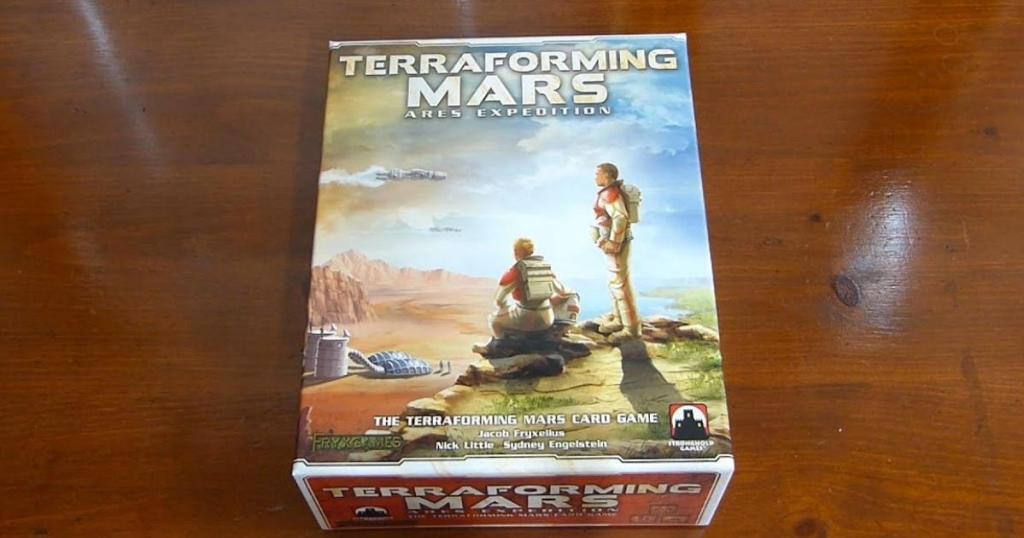 Amazon has a deal that’s out of this world!

Hurry over to Amazon where you can grab a Terraforming Mars: Ares Expedition Card Game Collector’s Edition for only $27.99 shipped (regularly $49.99)!

In this game, mankind has finally decided to move beyond the boundaries of Earth. Players will take on the role of a corporation working to build oceans, raise the temperature, and increase oxygen in Mars’s atmosphere! Each player gets a handful of project cards that they will build and utilize and race fellow entrepreneurs and get the highest Terraforming Rating.

If you love the original Terraforming Mars, you’ll love this game too – it has a cooperative option and it’s a bit quicker than the original! 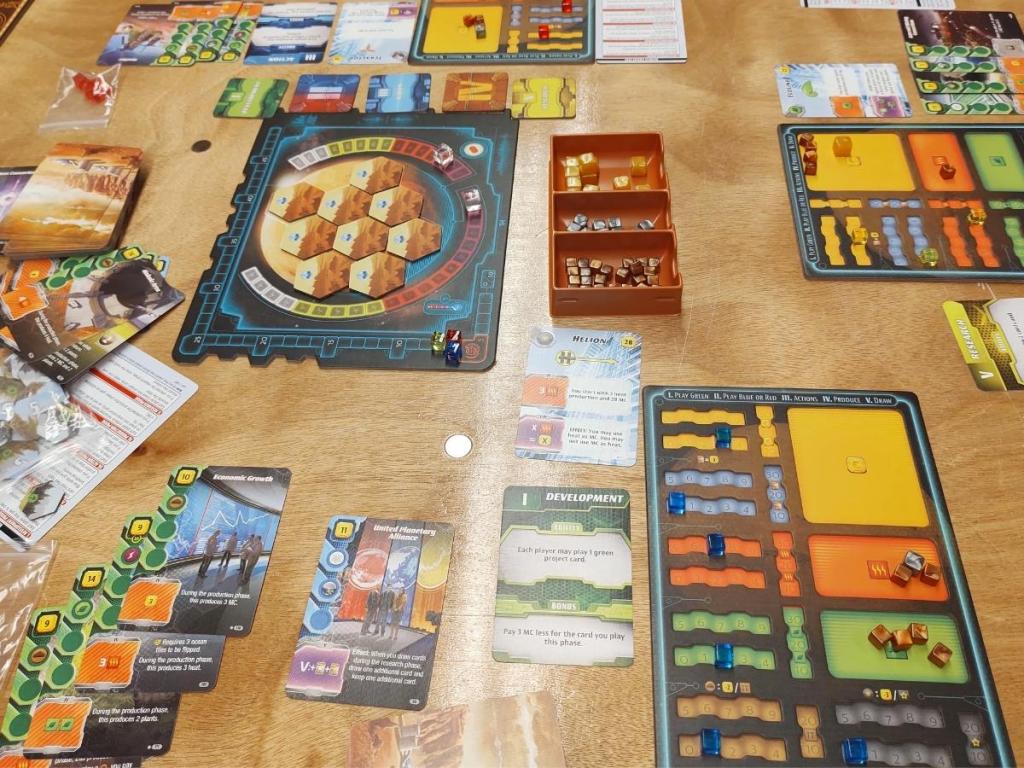 My fiance and I play Terraforming Mars regularly (board game and mobile game) and it is by far our favorite board game we play. When this came along, we decided to give it a shot since it seemed different enough from the game we already love.

We were blown away by how fun this was. It is different enough to completely change the style of game, but similar enough that you understand the cards and engine building aspect of the game. It has gotten to the point that when we are deciding between Terraforming Mars or the Ares Expedition game to play, we almost always pick Ares Expedition now.

Well worth the price for anybody who is a fan of the original Terraforming Mars!

Find even more great deals on board games here!