Girl, Wash That Butt Cream Off Ya Face (& 10 Other Weird Skincare Tips) 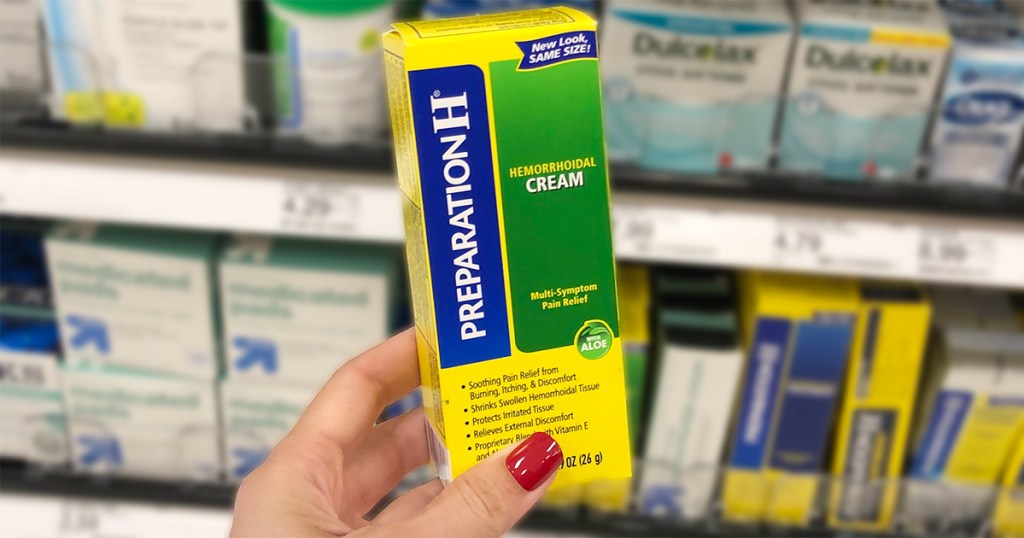 New skincare products are released faster than my moisturizer can soak into my face.

Don’t get me wrong. I’m a sucker for clever advertising and clinical study claims. But, as more people turn to weird products and internet hacks for skincare, I’m left wondering if these are truly clever applications. To keep you in the know, here are some unusual skincare tips you should (and shouldn’t) try, based on dermatologist recommendations.

Please note that I am not a dermatologist. Instead, I’ve linked to sources with dermatologist claims regarding the following unusual applications. 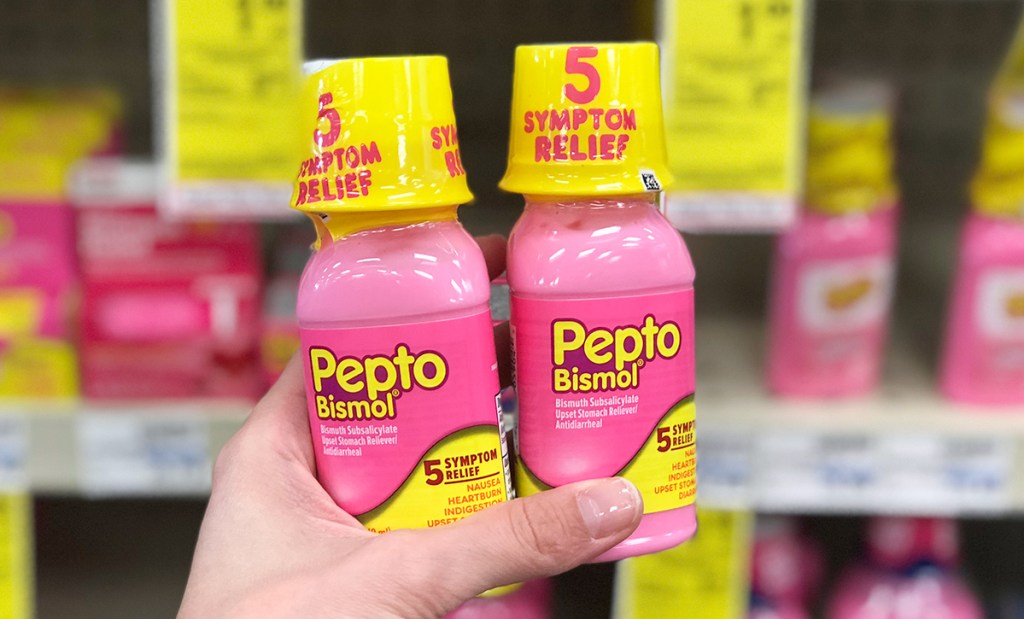 Claim: Use Pepto Bismol to fight zits and blackheads.

Skip it! As reported by Women’s Health, it’s not overly harmful. Still, salts in the formula can dry skin out, resulting in flaky acne flare up. Your best bet is to stick to a treatment specifically designed for acne. 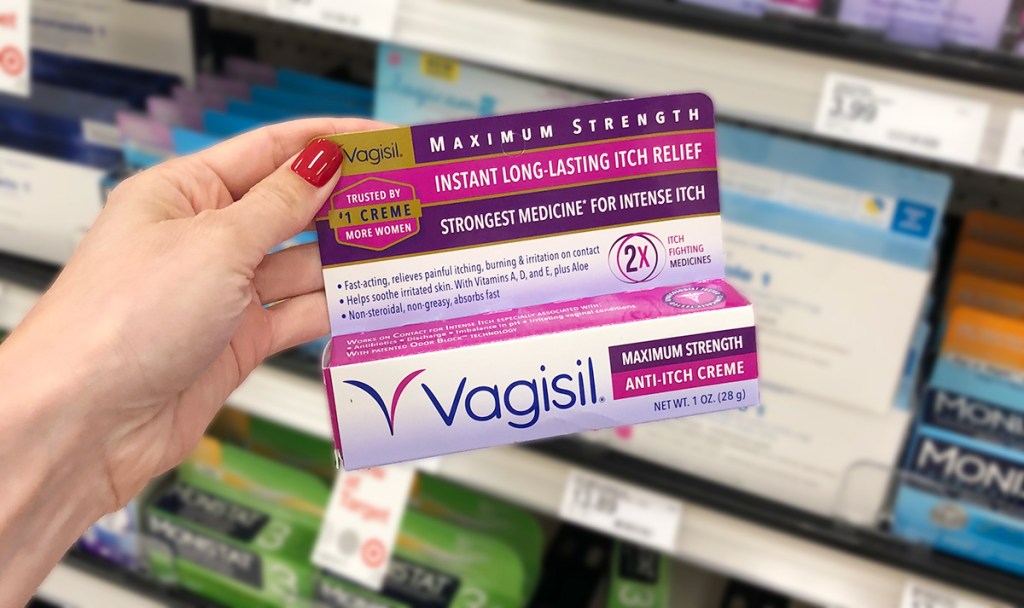 Claim: Use Vagisil to prime your skin for makeup.

If you’ve ever browsed beauty videos on YouTube, you’ve probably watched something featuring Huda Kattan. She’s a powerhouse in the beauty industry and went viral when she tried out KY Jelly, a laxative, and Vagisil as makeup primers. But why? The intimate cream contains dimethicone, an ingredient used for conditioning and protecting the skin.

Skip it! Let’s be honest; a makeup pro doesn’t keep a tube of Vagisil in her makeup bag. And according to Well+Good, derms can’t get behind the idea of this anti-itch cream being applied to the face since they “contain mineral oil which can clog pores and can actually get rid of the healthy bacteria on the skin.” 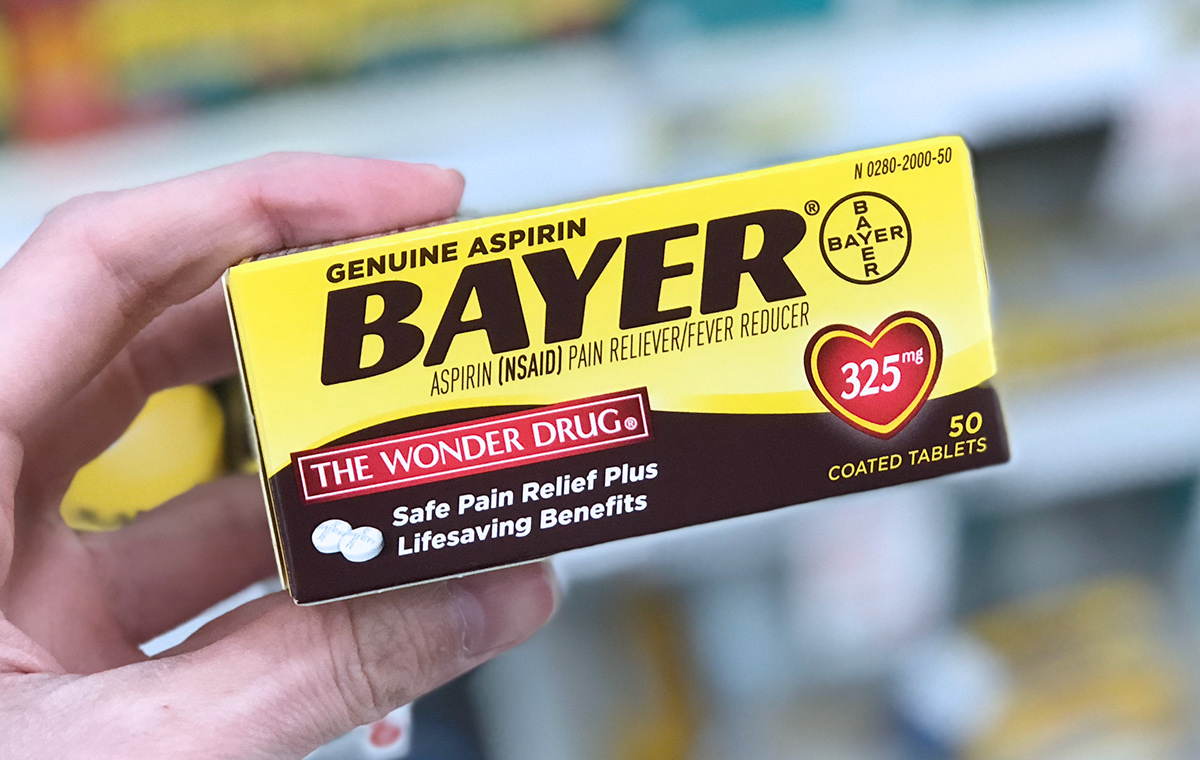 Nope, this isn’t because acne can cause a frustration headache. Getting rid of a pesky pimple can be as simple as crushing up an aspirin pill with a small amount of water to create a paste. Then when applied and left on for 10 minutes, it can help heal the impurity.

Try it! This is actually a method recommended by Joshua Zeichner, MD, since “aspirin is a cousin to salicylic acid and may help calm inflammation and pain.” 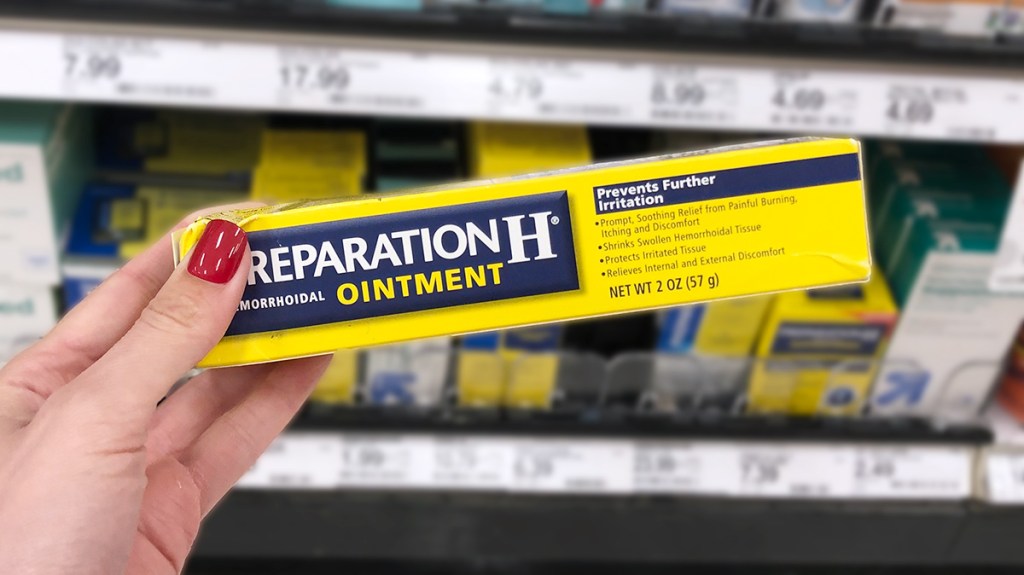 Long shared across the web as an under-eye tip, hemorrhoidal creams like Preparation H contain an element called phenylephrine HCI, which can reduce puffiness underneath eyes. There are even formulas said to contain caffeine, which can also improve under eye appearance.

Skip it! According to Self.com, “Preparation H has a number of ingredients that can cause injury if you accidentally get some in your eye and cause extra irritation to the sensitive skin around the eyes.” What a BUM-mer! 😉 Instead, skip the undereye bags by getting enough sleep, hydrating, and protecting skin with SPF. 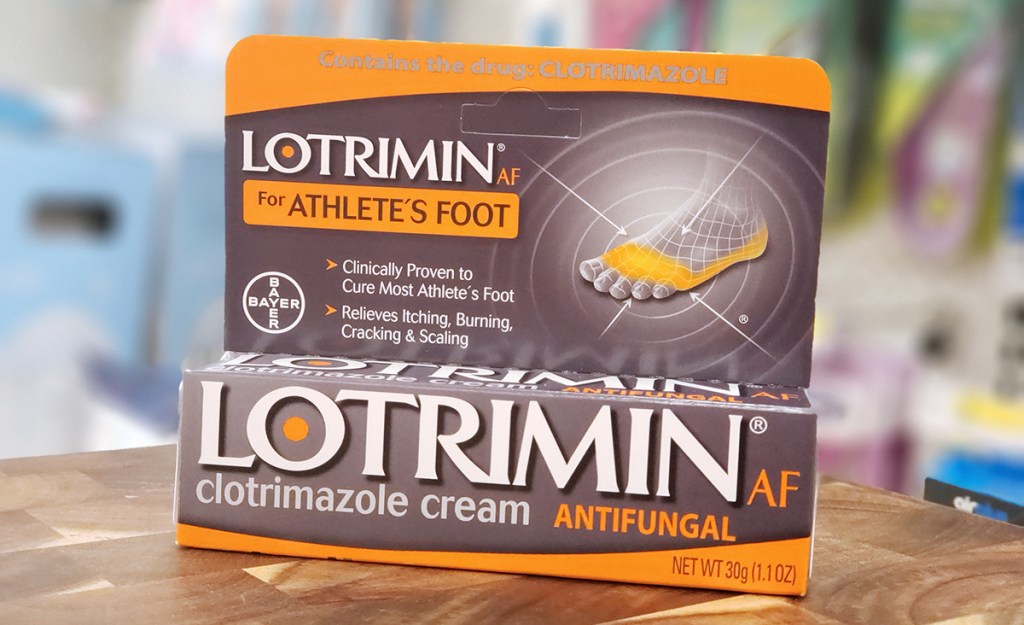 Yes, this is a weird one, but truthfully, fungal acne is a very confusing condition – so much so that a blogger pored into over 150 studies just to make sense of Malassezia! Individuals took to the internet to proclaim clear skin salvation in… wait for it… foot fungus cream!?

Try it! Because of the fungal acne healing properties of topical treatments (even if they’re typically used on the feet), you can spot treat acne using “creams containing 2 percent ketoconazole, econazole nitrate, or 1 percent clotrimazole cream, all of which are often used to treat athlete’s foot” as reported by Self.com. That said, it wouldn’t hurt to give your dermatologist a visit if the problem persists. 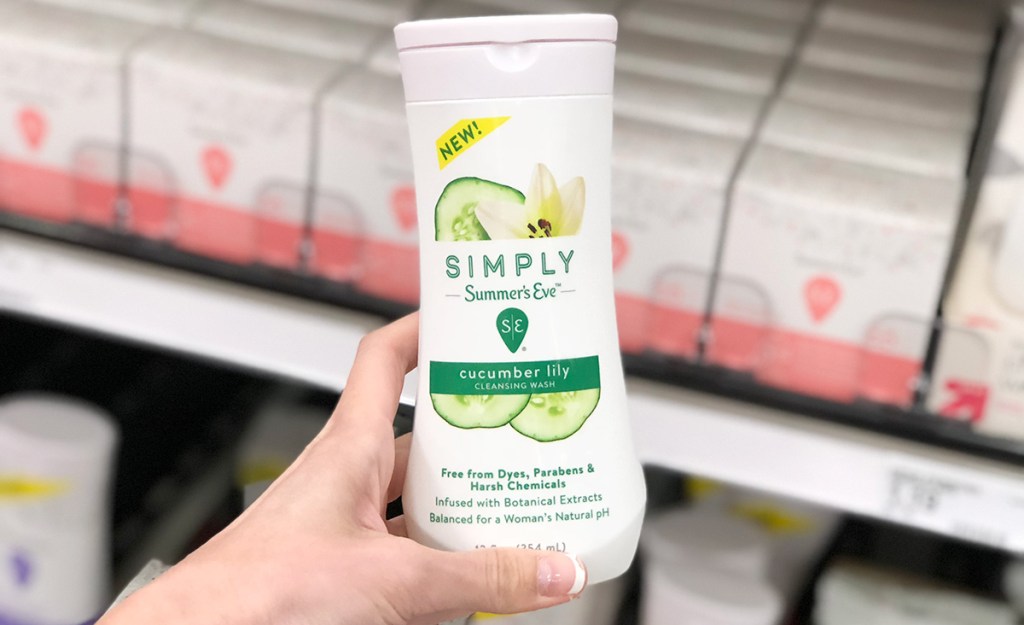 Claim: Use Summer’s Eve as a facial cleanser.

Quick story: my brother actually once used my Summer’s Eve cleanser on his face after confusing it for face wash. There was no effect on his skin, but I laughed pretty hard when he told me he “liked the new wash in the shower”. This product stakes its effectiveness based on being ph balanced, so users on Reddit chat about using it when seeking cleansers with lower ph levels.

Skip it! This one surprised me because I figured a ph-balanced wash would be fine regardless of where it’s used. Then, I learned that every part of your body has a different ph-level. As reported on by Refinery 29, feminine washes are formulated to work harmoniously with more intimate areas, so stick to only using them where intended. 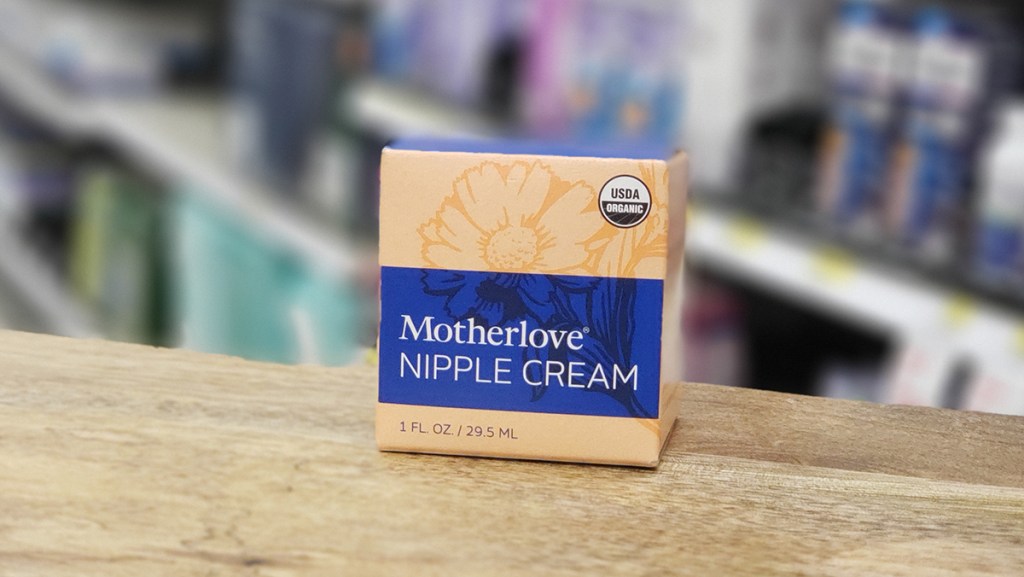 Claim: Use nipple cream as a lip balm.

This ain’t your grandma’s Chapstick… The hack for using nipple butter/balm/cream has been growing in popularity because of the perceived ultra-hydrating benefits. Celebrities love it, the internet is obsessed with it, but should we be putting this on our mouths?

Try it! In an interview with Health.com, an NYC-based derm says, “you only have to dab a small amount to get your lips fully covered, and it doesn’t just sit on top of your lips, but penetrates it.” I’m not a mom, but I’m making my way to the baby section at Target, stat! 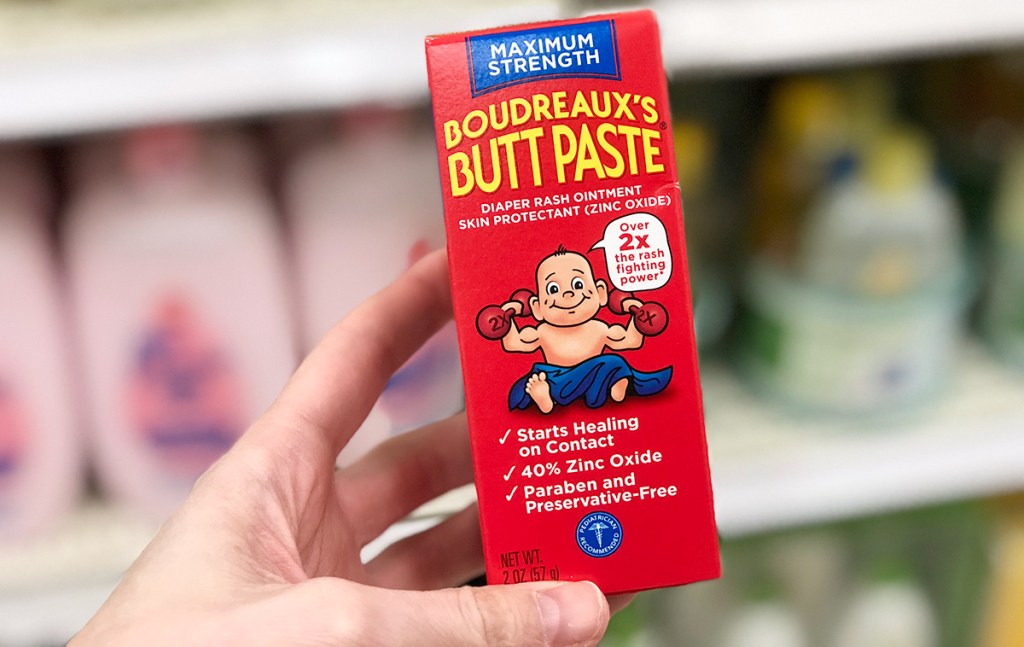 Claim: Use diaper cream to clear up acne.

Thanks to a viral thread on Reddit, the trend of smearing baby butt cream gained traction when a Redditor wrote that applying diaper rash cream all over her face cleared up her cystic acne because of its heavy zinc concentration.

Skip it… or just spot treat. InStyle says that many diaper rash formulas are comprised of two main ingredients—zinc and petroleum. While zinc is actually anti-inflammatory and works well in treating acne, the petroleum can seal off the skin and make the problem worse. In an interview with Allure, a dermatologist explains that it can be useful for spot treatment. 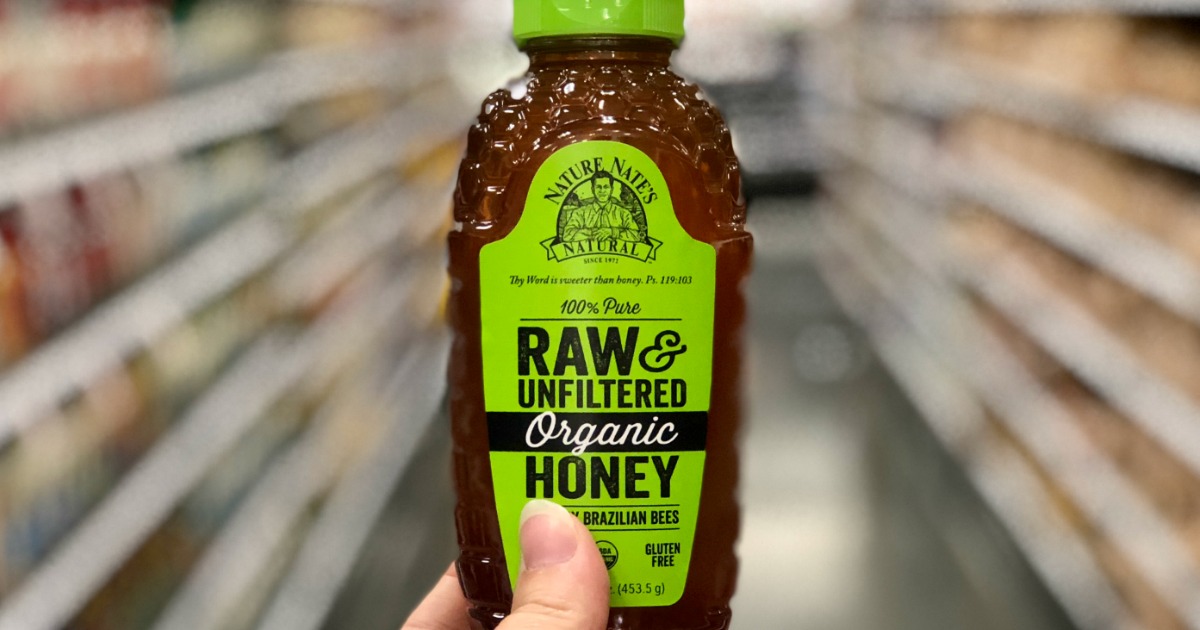 Claim: Use honey to work wonders on your skin.

Try it! There’s actually a lot of scientific backing surrounding the medicinal properties of honey per Women’s Health. Opt for raw, unfiltered honey, and get to applying! 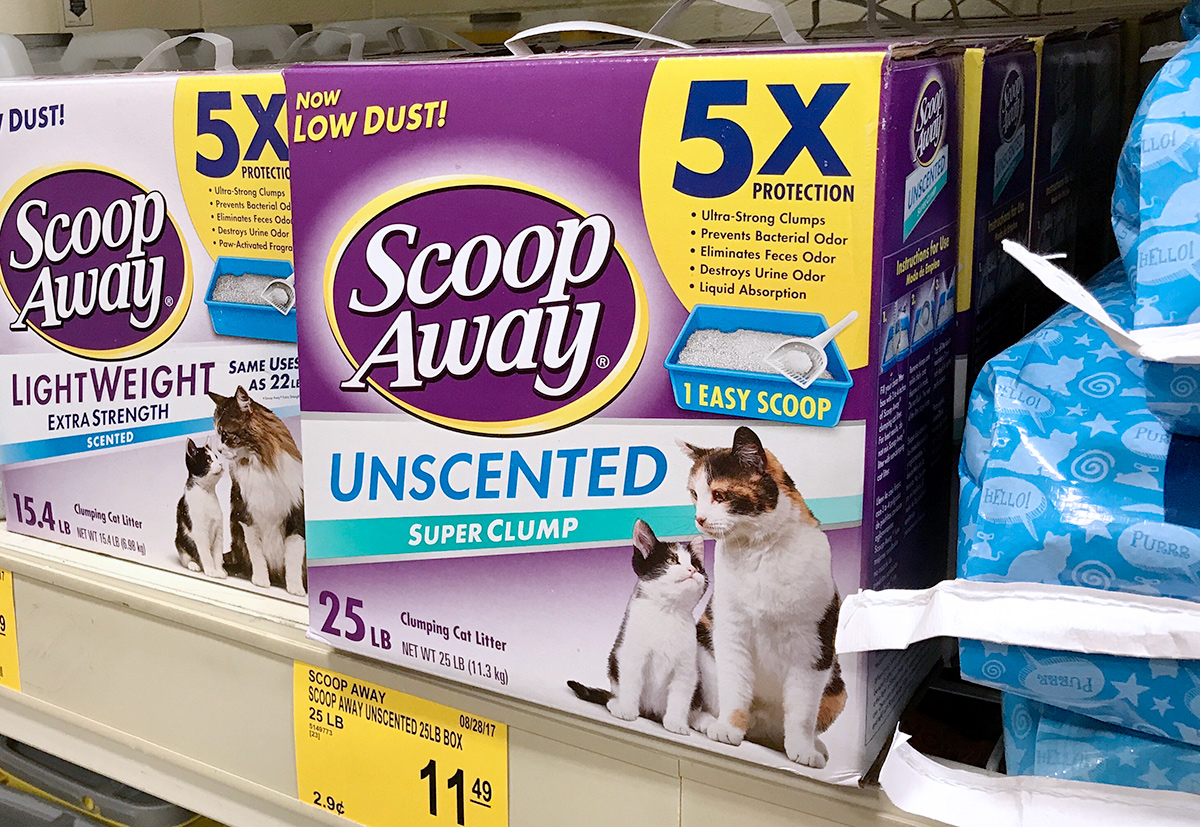 Claim: Use cat litter as a face mask.

You know I had to save this madness for the end. I’m not a cat person (don’t judge); but even if I had a bucket of cat litter, I wouldn’t jump at the idea of making it into a face mask. That said, the internet backs the idea since the main components of cat litter are bentonite and silica, two ingredients commonly found in skincare products.

Skip it! You can’t forget about the other ingredients in kitty litter, like fragrances and other chemicals to mask the odor. Those “could be harsh and abrasive on the skin” as a dermatologist warns Allure.

Have you tried any unusual products on your face? I’d love to hear your interesting experiences in the comments!

Want low-cost skincare? Check out the selection at Trader Joe’s! 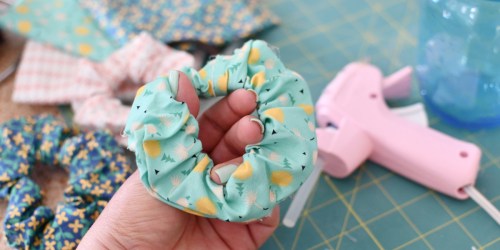 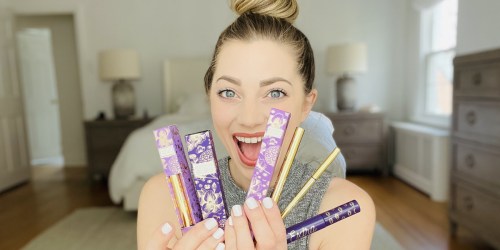 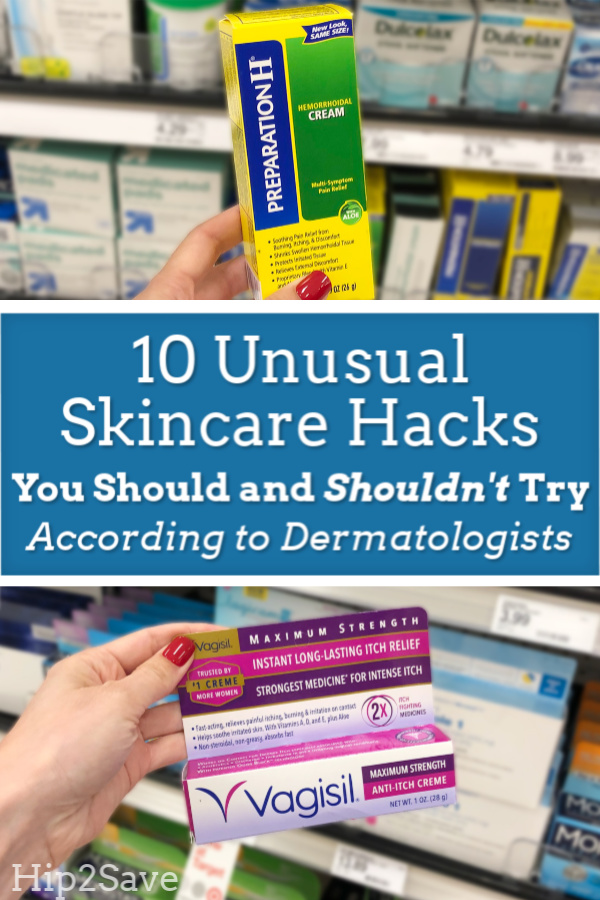