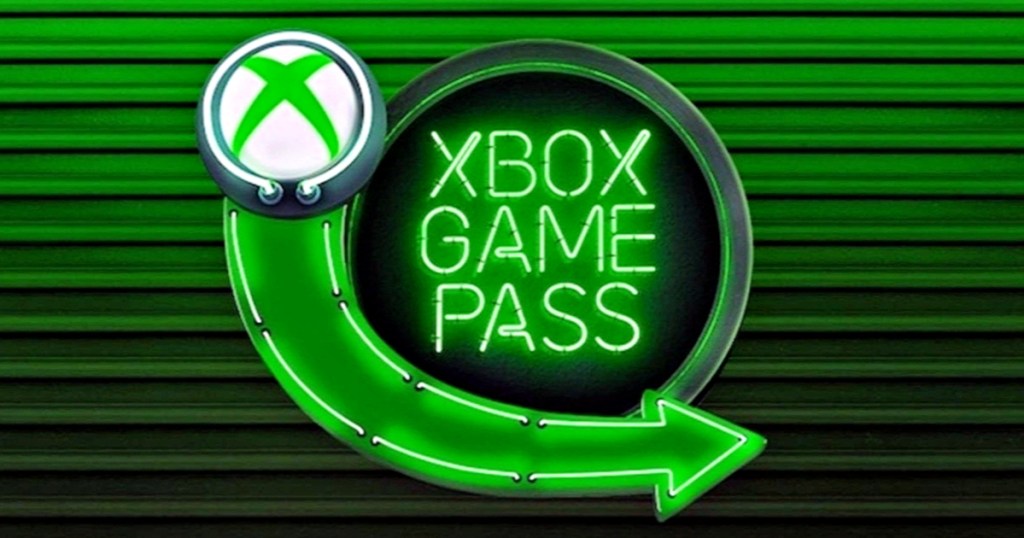 Start gaming for less with as an Xbox Game Pass Ultimate member!

For a limited time, Xbox is offering new members an Xbox Game Pass Ultimate 1-Month Subscription for only $1 (regularly $14.99)!

With an Xbox Game Pass Ultimate Subscription, you’ll gain access to 100+ high-quality games that you can play solo or with friends on your PC, console, and select devices. This subscriptions comes with all the benefits of Xbox Live Gold, which gives you 2-4 free games monthly and exclusive discounts on other games – so awesome!

You’ll also automatically be enrolled for a free EA Play membership, which includes exclusive games, challenges, and trials of select games with up to 10 hours of play. 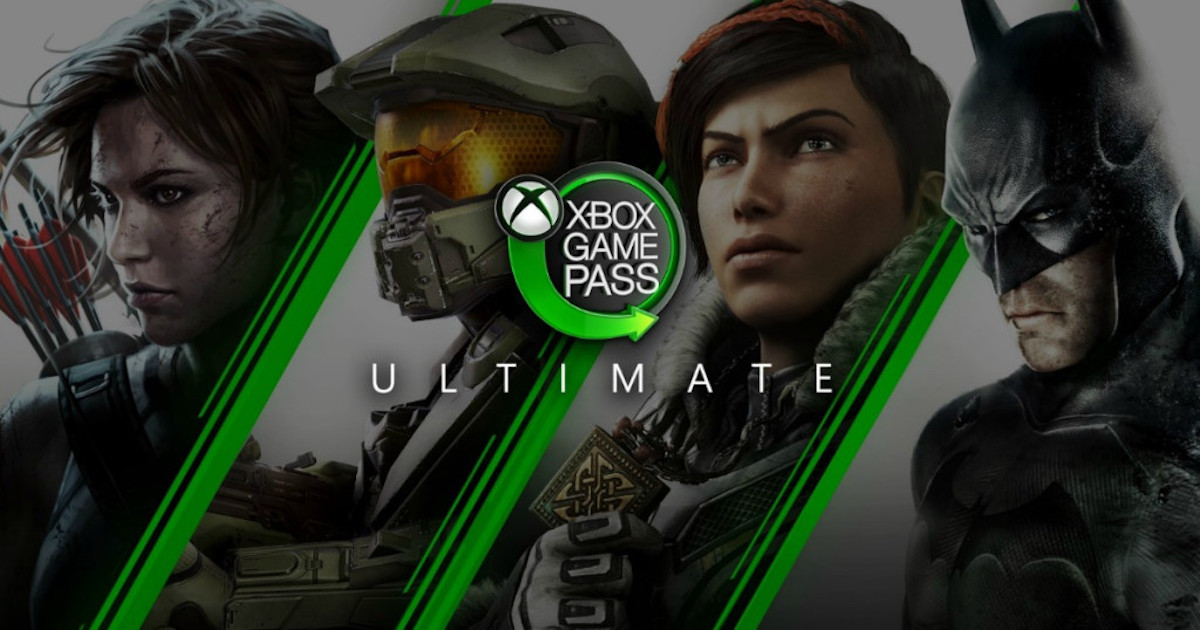 This Game Pass Ultimate is basically the Netflix for games! New games are added every month, including select brand new titles the same day they release. Game Pass Ultimate enables you to download games directly to your Xbox One or PC to play 24 hours a day, on and offline.

Note that your subscription will automatically renew for $14.99/month if not cancelled before the trial period ends.

My sons have Xbox Live Gold, so adding Game Pass just made their entire Xbox experience even better. Now they can play tons of games for a very low cost, and we only buy the ones they like! We actually save money by having Game Pass.

For example, we tried Forza for free, and after my kids told me how much they.like the game, I spent the money and bought them Forza. But at least we tried that game, plus 18 others games, for a low cost of $15. You can’t beat that! I highly recommend this to friends and family. Game Pass truly is worth every penny! 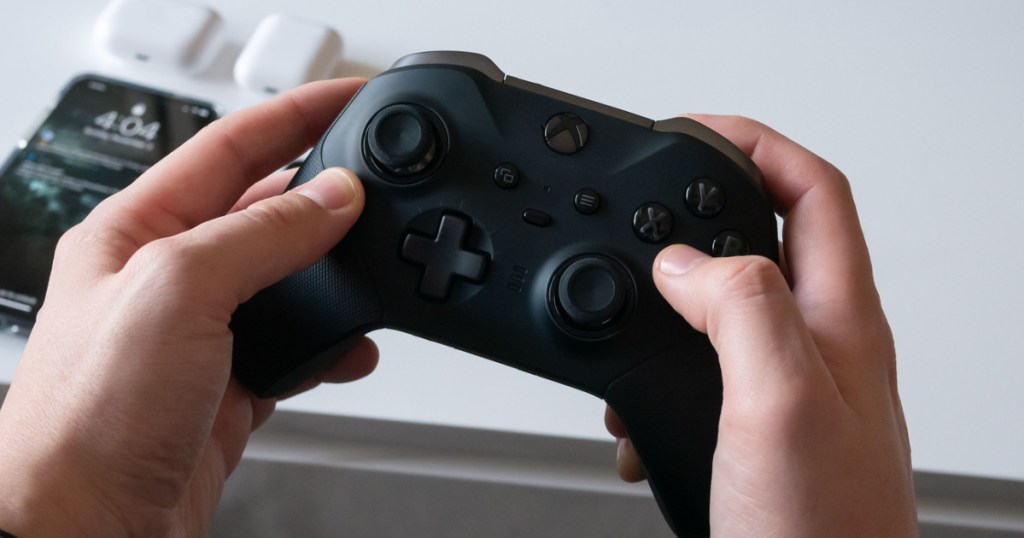 We’ve sharing all the hottest deals on Xbox games and consoles!

Eden earned a Bachelor's degree in Mass Communications with a focus in Journalism from Bloomsburg University. She has over a decade experience blogging and has been published in two online magazines.