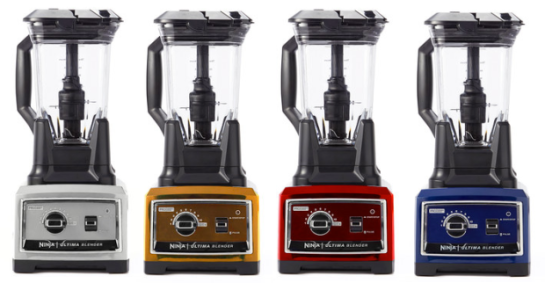 Great deal on a Ninja Blender! For the next few days (or until they sell out!), Zulily.com is offering up the Ninja BL810 Ultima Blender (choose from five different colors) for just $149.99 (reg. $260!) – be sure to shop now for the best selection. Note that shipping appears to be $7.95 per blender. These same blenders are priced at over $220 on Amazon.com with great reviews. 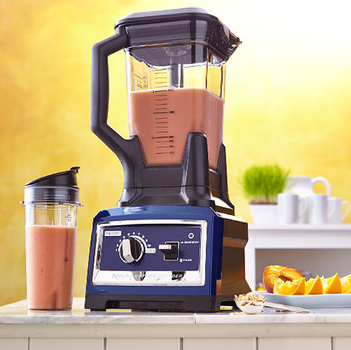 Not familiar with Zulily? They’re an Online Boutique that specializes in high quality products for moms, kiddos, and babies. They are a members only site and you do have to register, but it’s FREE to sign up and there are NO strings attached.