Kohl’s shoppers! Today is the last day to head over to Kohl’s.com to save $10 off a $30 purchase when you use the promo code HAPPY2015 at checkout. Even sweeter, save an extra 20% off your purchase of select Activewear and Athletic Shoes for the entire family with code GETFIT20 at checkout (expires 1/4). And yes, these 2 codes can be used together! 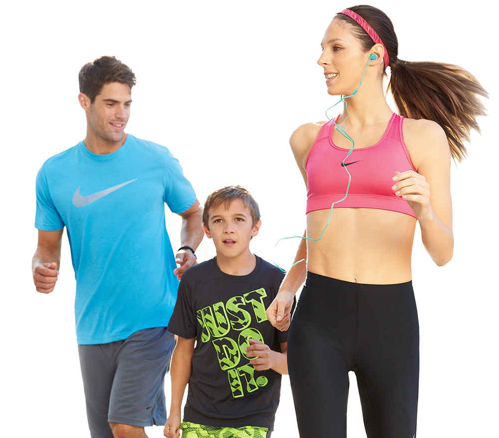 Shipping is FREE on orders of $50 or more; otherwise, shipping starts at $5.95 for orders less than $50. If you’d prefer to shop at your local Kohl’s store, just head here and click the Get Your Pass link (at top of page) to print an in-store coupon valid for $10 off a $30 purchase.

And through January 4th, get $10 Kohl’s Cash for every $50 spent in store, online & at the kiosk on all sale-, regular- and clearance-priced merchandise (then redeem this Kohl’s cash from January 5th-11th)! Now is also the time to use the Kohl’s Cash you earned from December 10th-24th – it is redeemable in store, online & at the kiosk through January 4th.[/h2s_box]