Get Hulu w/ Limited Commercials for $5.99 Per Month (+ 4 Hulu Shows Worth Watching) 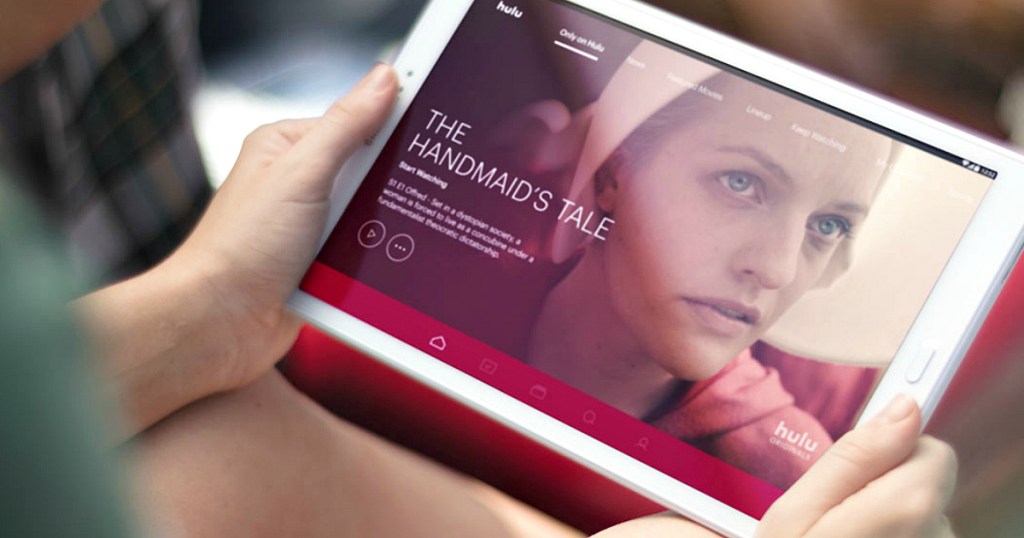 With Hulu, you can stream on all your favorite devices and migrate your viewing experience seamlessly, which means you can start watching on your phone and continue watching your show on the TV! And, I love that there are no contracts, commitments, or equipment rentals with Hulu!

After your trial ends, you’ll pay $7.99/month but you can switch plans or cancel at ANY time!

Curious about what Hulu Original TV shows are worth watching? Here are a few team faves…

Based on the best-selling novel by Margaret Atwood, this series is set in Gilead, a totalitarian society in what used to be part of the United States. Gilead is ruled by a fundamentalist regime that treats women as property of the state, and is faced with environmental disasters and a plummeting birth rate. In a desperate attempt to repopulate a devastated world, the few remaining fertile women are forced into sexual servitude. One of these women, Offred, is determined to survive the terrifying world she lives in, and find the daughter that was taken from her.

“So I secretly enjoy watching the The Handmaid’s Tale when my kiddos are in bed – sound asleep. Do not, I repeat, DO NOT watch this show with kids around. It’s creepy, disturbing, hair-raising, unpleasant, and did I mention creepy? It’s often hard to watch, but then at the same time – hard to not watch. The main character, Elisabeth Moss, is an incredible actress who shows such raw emotion and makes the show binge-worthy. There’s something to be said about a show that you talk about long after the show is over.” 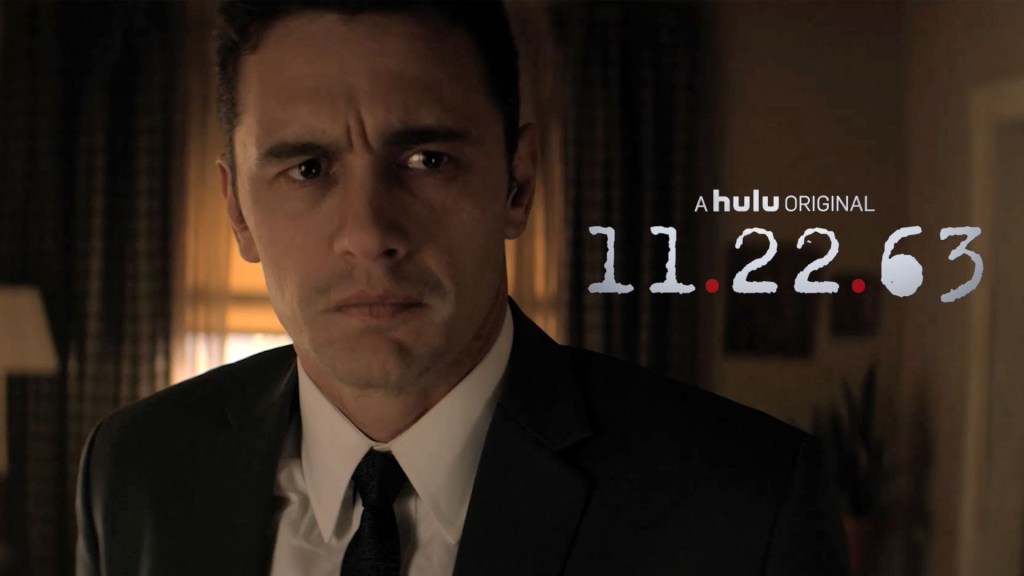 James Franco plays the role of Jake Epping, an ordinary high school teacher, who is presented with a chance to change history. When a longtime friend (Chris Cooper) shows Jake how to travel back in time, he tasks Jake with a mission he has been trying in vain to complete: stopping the assassination of John F. Kennedy on Nov. 22, 1963, and solving one of the biggest mysteries of the 20th century. Jake quickly learns that the past does not want to be changed, and that his attempts to divert the course of history can quickly turn dangerous.

“This miniseries is based on Stephen King’s book of the same title. I like that it tackles a question I think we’ve all asked: would – or should – we change the past if it were possible? A teacher (played by James Franco) goes back in time to prevent the assassination of JFK, but finds out there are unintended consequences to even the best intentions. There are elements of humor, romance, suspense and drama, and it kept us engaged from start to finish!” 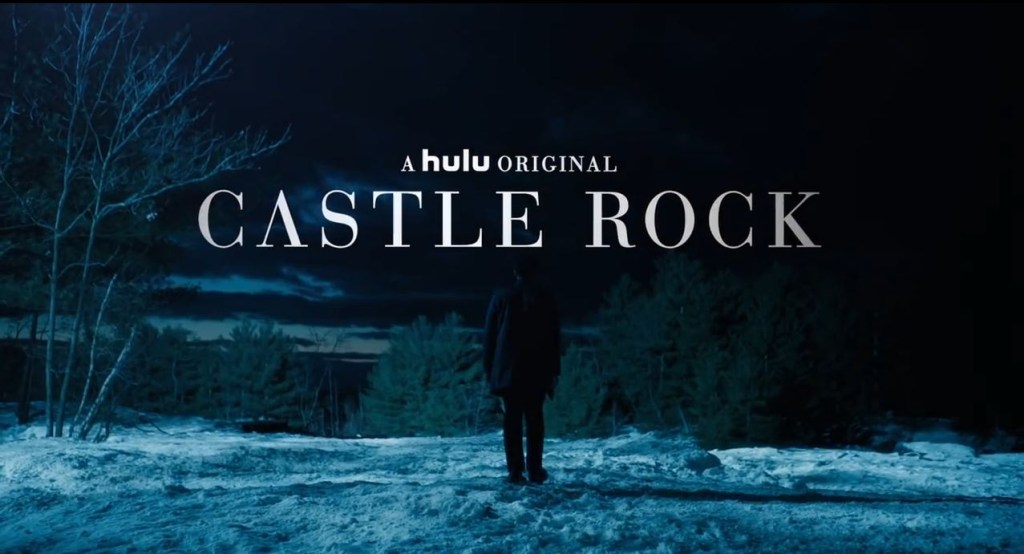 The Stephen King multiverse is the setting for this psychological horror series that takes place in Castle Rock, Maine, which is a location familiar to fans of King’s work. “Castle Rock” explores themes and worlds that unite King’s canon, including the infamous Shawshank Prison. An anonymous phone call lures death-row attorney Henry Deaver back to Castle Rock. He is unsettled by his hometown, but he returns to help a sinister, mostly mute man being kept in a cage underneath Shawshank.

“I’m a huge Stephen King fan, and Castle Rock – which is set in Stephen King’s fictional town of the same name – ticks all my check boxes. True King fans will love the hidden connections the story makes with characters from other books (Carrie, The Shawshank Redemption & more), but even non-King fans (like my hubs) loved the twists and turns. I can’t wait for Season 2!” 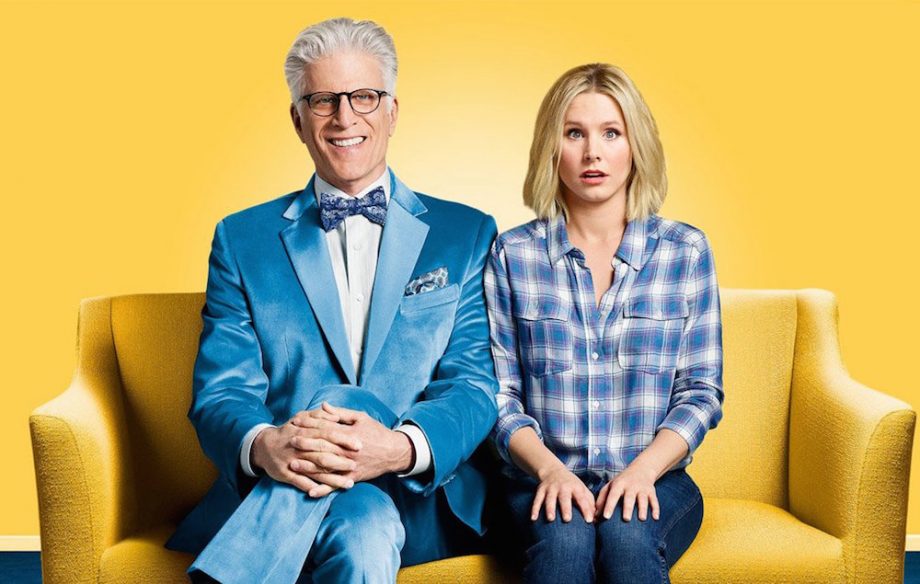 When Eleanor Shellstrop finds herself in the afterlife, she’s both relieved and surprised that she’s made it into the Good Place. But it doesn’t take long for Eleanor to realize she’s there by mistake. She hides in plain sight from the Good Place’s architect Michael and his all-knowing assistant Janet. Her seemingly perfect neighbors Tahani and Jianyu and open-hearted soul mate Chidi help her realize that it’s never too late. With the help of her new friends — and a few enemies — Eleanor becomes determined to shed her old way of life in hopes of discovering a new one in the afterlife.

“I love this show! It’s funny and it’s also clean for a family to watch! It’s a comedy that you can laugh at with morals! Each episode really gets my family thinking about the choices we make every day – real choices and hard choices. Each episode keeps us wanting more!” 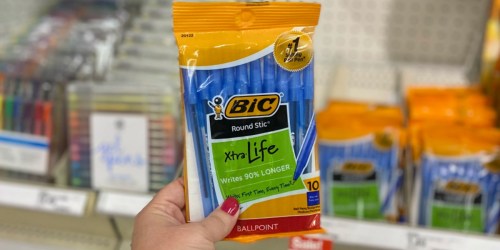 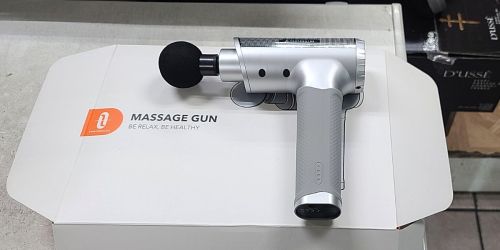