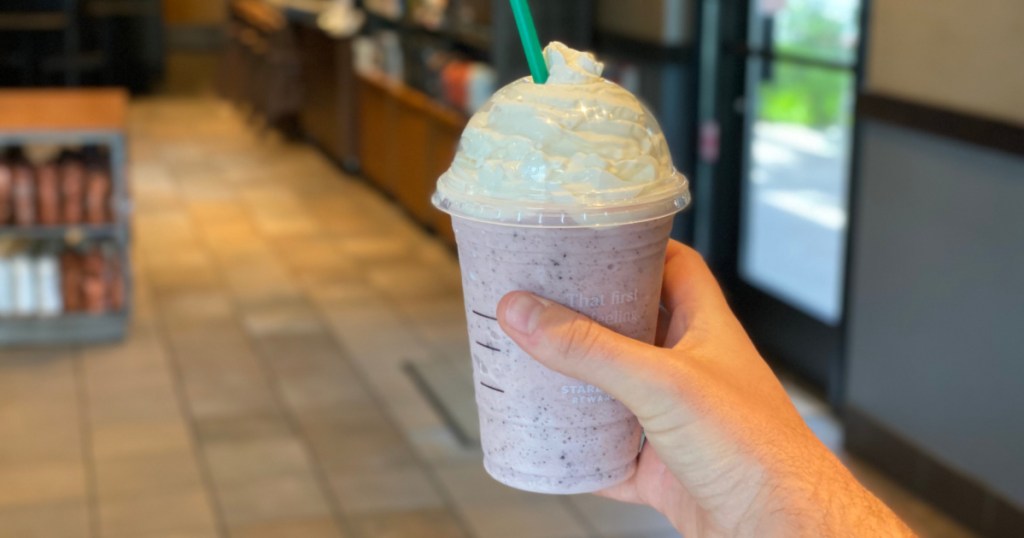 This Starbucks secret drink is sure to give you childhood flashbacks!

Only true, die-hard Starbucks fans know about their beloved coffee shop’s “secret” drinks featuring recipes that aren’t found on any of the chain’s official menus.

In fact, our latest favorite was the Chocolate Strawberry Cold Brew that was meant to spread a little love for Valentine’s Day!

Now there’s a new secret drink that Starbucks fans can’t get enough of, and it’s a nostalgic breakfast pick-me-up known as the Starbucks Captain Crunch Frappuccino. 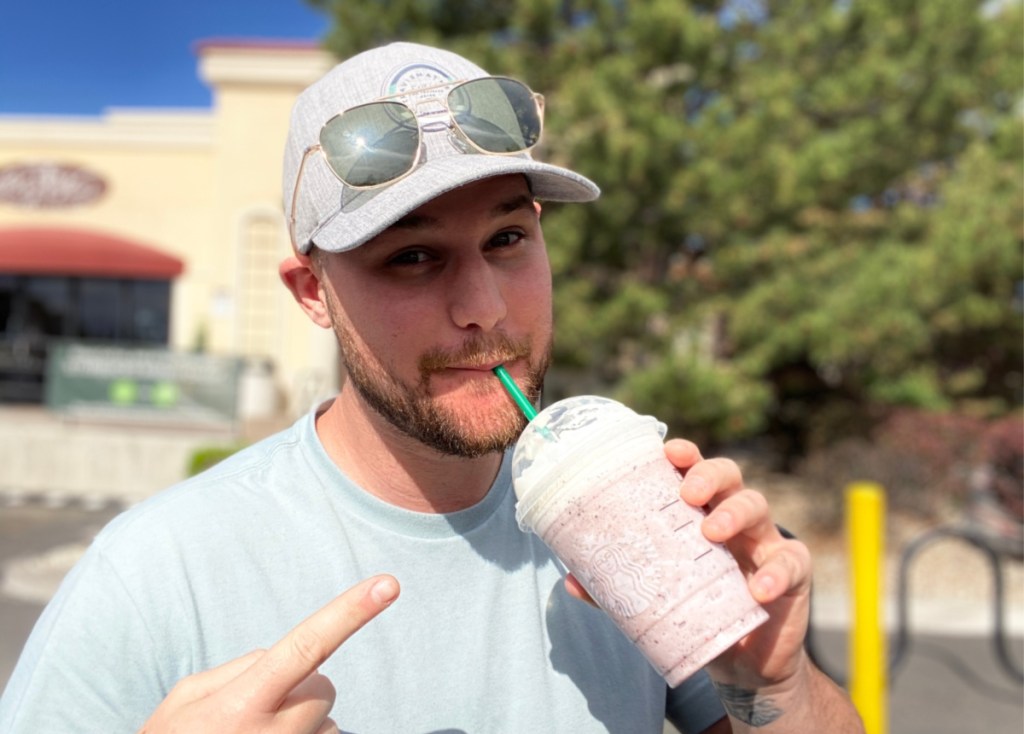 If you’re a fan of Captain Crunch Cereal like I am, then you’ll be happy to know that Starbucks has its very own Frapp version on this secret menu. I didn’t expect it to taste exactly like Captain Crunch, but I was surprised. I felt like I could taste the little blueberry bursts almost like there were little tiny specs of it floating around in there. Not a bad breakfast alternative, and I didn’t even have to bust out the milk!

Note that when you order a “secret” recipe at Starbucks, you may be required to pay a little extra for certain add-on items such as fruits, syrups, etc. It’s also important to request the recipe you want and not just the name of the drink, as not all baristas are familiar with the names of these “secret” drinks.

And don’t forget to tip your barista, especially when requesting a difficult order!

Looking for a way to save at Starbucks? Try these simple tips on your next coffee run!