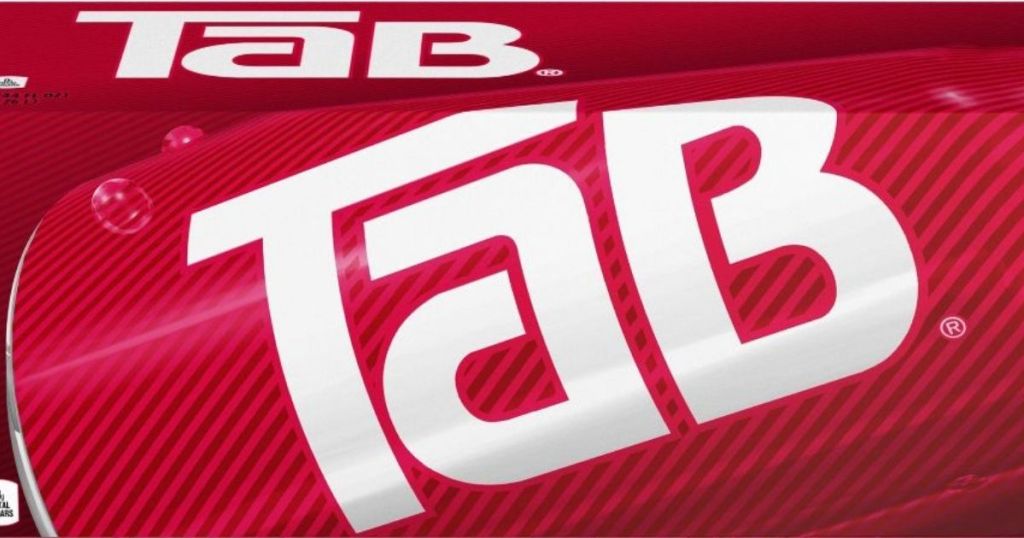 2020 just got worse for Tab cola drinkers! 😭  On October 16th, the Coca-Cola Company announced that it will be discontinuing Tab Soda by the end of the year as well as their Zico Coconut Water.

This news follows an announcement made by the company in September that they would be cutting over half of their 500 brands.

If this is your go-to brand of soda, you may want to hit the store and stock up while you still can! 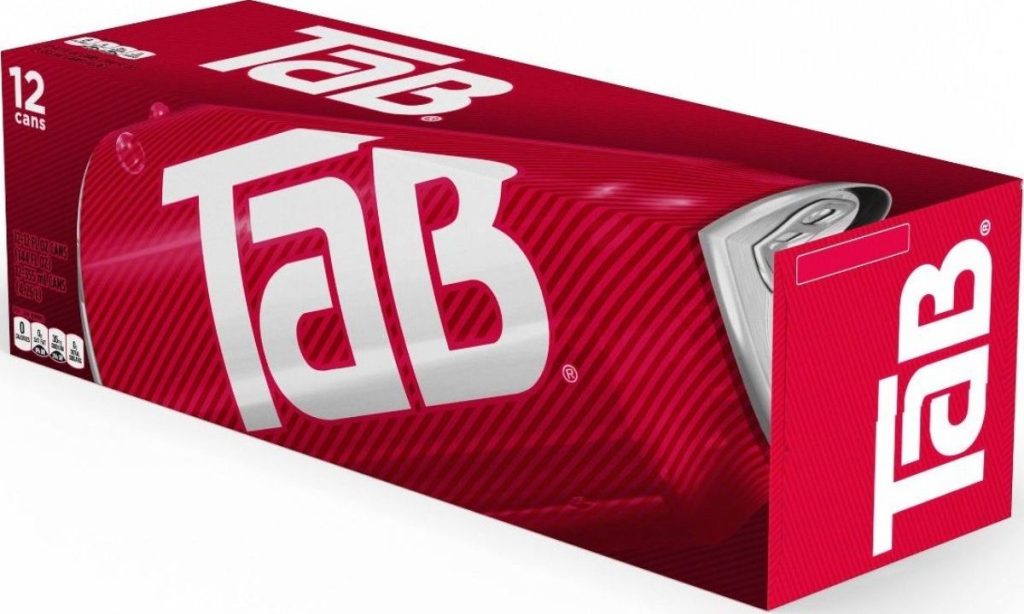 Tab first hit the market back in 1963 as the soda giant’s first-ever diet cola, helping people “keep tabs” on their weight. It had its heyday during the ’60s and ’70s but its popularity dwindled with the introduction of Diet Coke in 1982.

Coca-Cola continued to produce Tab in lesser quantities over the years and the soda has retained a cult following in the United States.

This Starbucks copycat recipe could become your new favorite drink!

Taco Bell Mexican Pizza is Back (Did You Score One for FREE!?)