While Other Retailers Struggle, Ross Is Opening 66 New Locations This Year 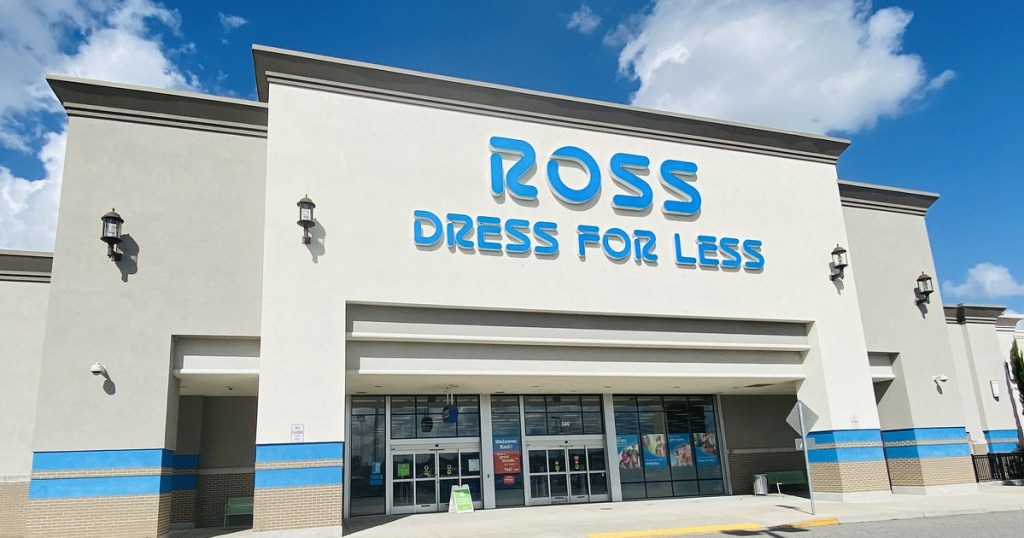 A bit of good news from the world of retail! 🎉

Ross Dress for Less has announced the of opening 30 Ross stores and nine dd’s DISCOUNTS stores in 17 different states this October. This brings the company’s new store count to 66 for the 2020 fiscal year.

Ross Dress for Less is the largest off-price apparel and home fashion chain in the US, with 1,594 locations in 40 states, the District of Columbia, and Guam. The company also operates 275 dd’s DISCOUNTS in 21 states. 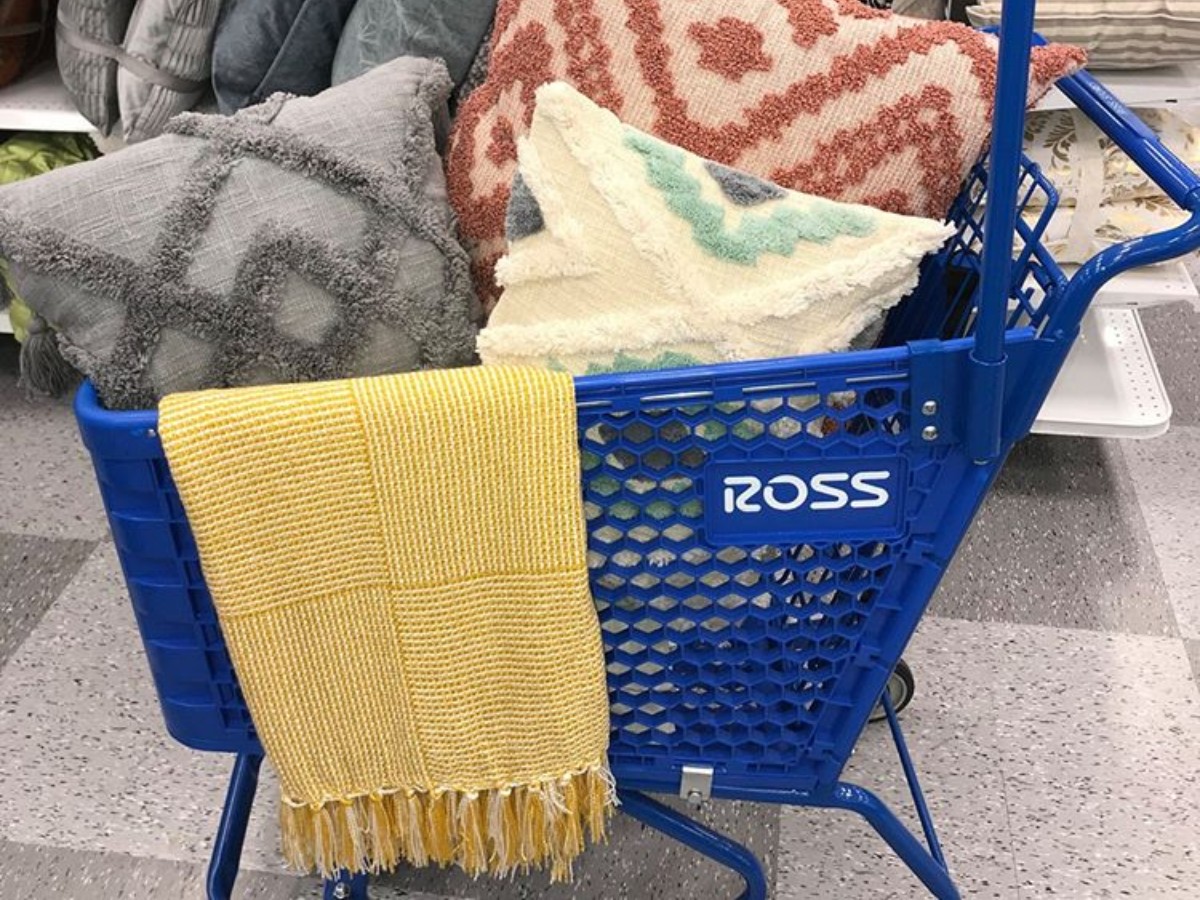 “We remain committed to growing our Ross and dd’s footprints across our existing markets as well as expansion into our newer markets. We added a total of 12 stores to our largest markets of California, Texas, and Florida, while opening two stores in Ross’ newest mid-western state, Ohio. In addition, Ross and dd’s both expanded their presence into new states. Ross entered the state of West Virginia and dd’s opened its first store in Arkansas.” – Gregg McGillis, Group Executive Vice President, Property Development.

Ross Dress for Less reopened its doors in May with lines of enthusiastic shoppers waiting to get inside following a weeks-long closure due to the pandemic. Ross stores have been doing a booming business since they reopened, which is a welcome bit of good news as the pandemic leaves a sea of store closures and bankruptcies in its wake.

Keep up with all the latest news from the world of retail right here!