Over 500 Million Facebook Users Personal Information Has Been Leaked Online 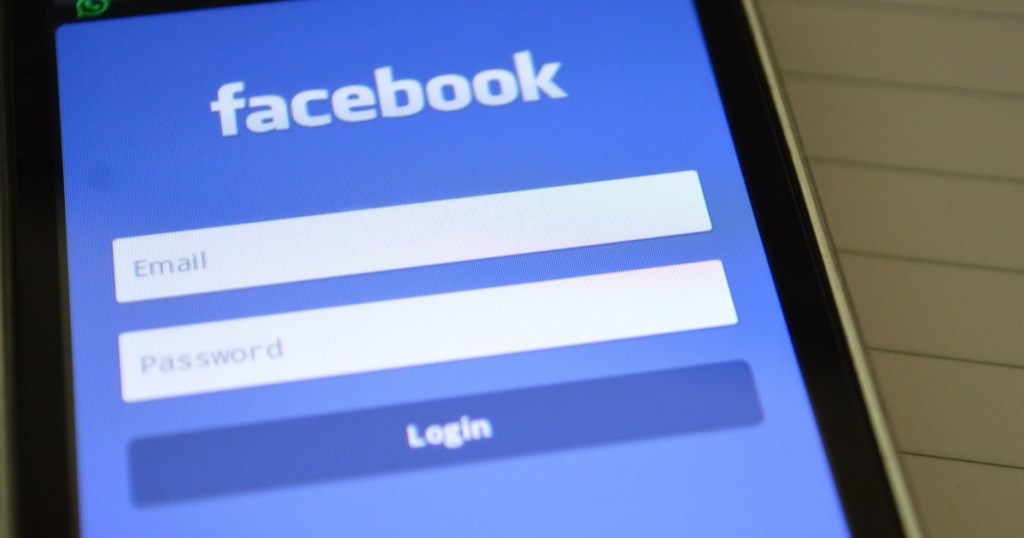 Facebook users should be on the lookout for fraudulent activity using their personal data.

The personal data of about 533 million Facebook users was posted in an online hacking forum over the weekend. The stolen data includes the users’ phone numbers, Facebook IDs, full names, locations, birthdates, biographical information, and, in some cases, email addresses.

When personal information like this is stolen, it’s often sold to scammers. Rather than selling the data this time, a hacker published the users’ personal information for free in a low-level hacking forum where it can be easily accessed by virtually anyone. Facebook users from 106 countries have been affected, including over 32 million users in the US.

A Facebook spokesperson told Business Insider that the data was able to be scraped because of a vulnerability that the company patched in 2019. Although the exposed data is now a couple of years old, security researchers say that it’s still extremely valuable to hackers. Scammers could still use the stolen information to impersonate people, to commit fraud, or to scam Facebook users into revealing even more of their personal information.

Unfortunately, there isn’t much you can do to protect your personal data once it has already been exposed. At this point, Facebook users should remain especially vigilant about phishing schemes or other attempts at fraud that could be made with their stolen data.

Amazon scams are on the rise! Here’s how to protect yourself…