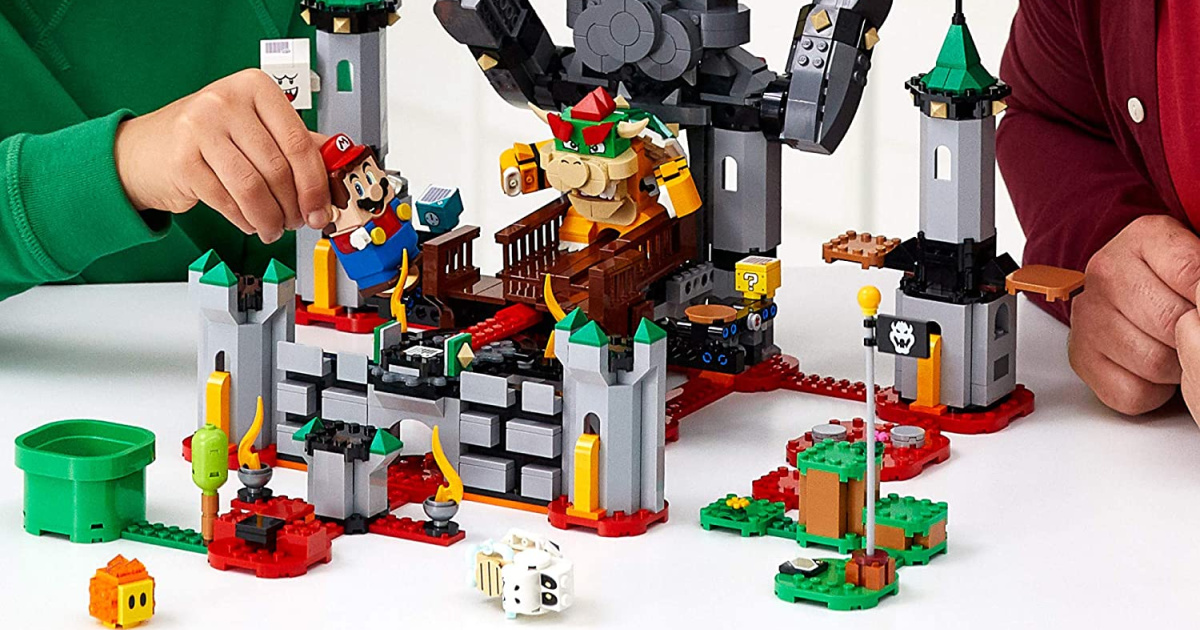 Head on over to Amazon where you can score this highly rated LEGO Super Mario Bowser’s Castle Boss Battle Expansion Set for just $79.98 shipped (regularly $99.98)!

This seems like a great deal, as this same expansion set is priced at $99.99 on Target.com.

This 1,010-piece set features a buildable Bowser’s Castle level which includes Bowser, Dry Bones, Boo and Lava Bubble figures. Note this set does not include the LEGO Interactive Mario Figure that can only be found in this Starter set. 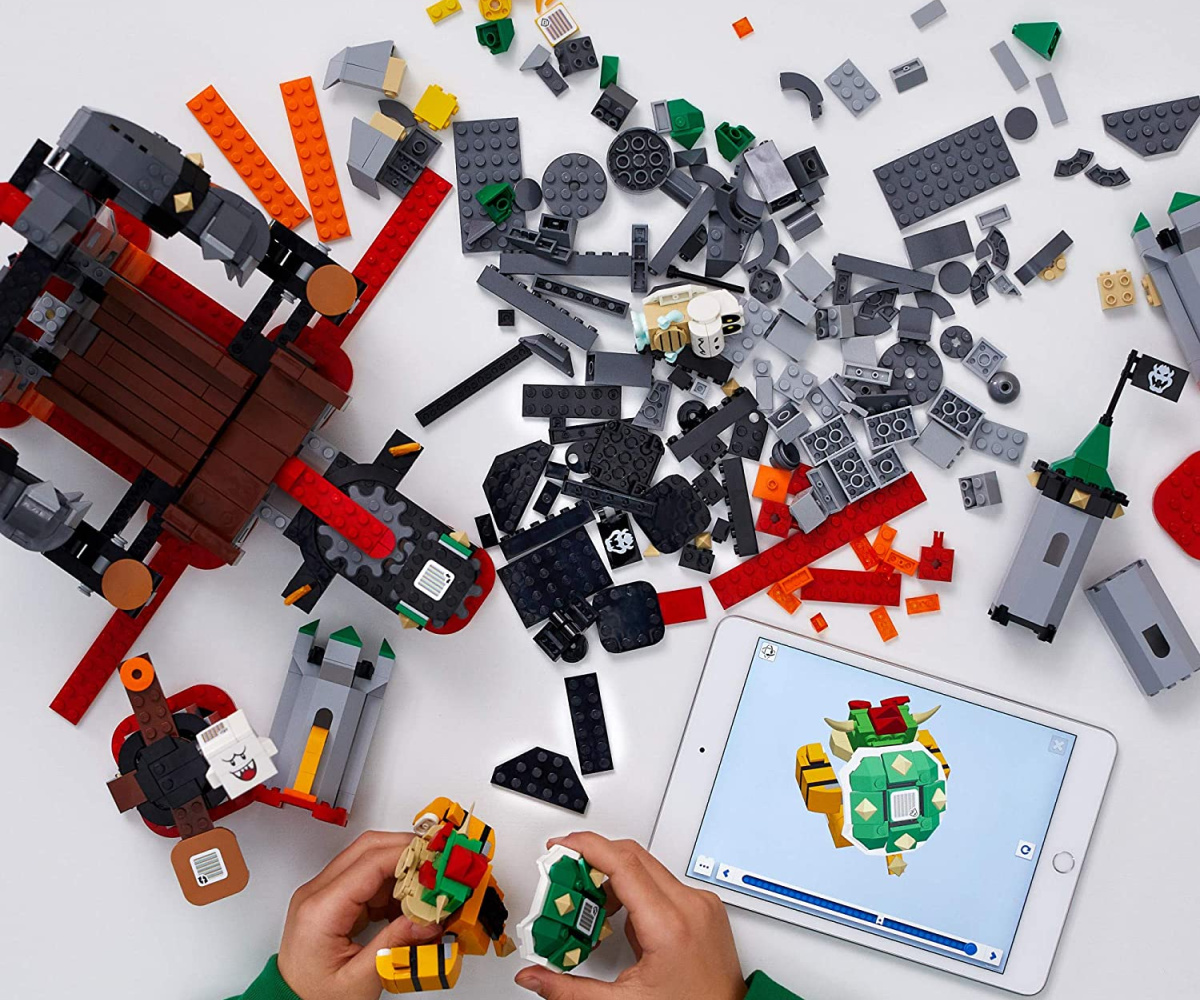 Check out these 5-star reviews…

We bought this for our son for his 7th birthday and he LOVES it. He loves Mario and he loves LEGO. We loved this extension the most since it had the most Lego in it to build. He has had it over a month and plays with it every day. I would suggest this set to any LEGO Mario fan!

Grab these deals for the LEGO fans in your life!

Up to 50% Off Melissa & Doug Toys, Puzzles & Activities