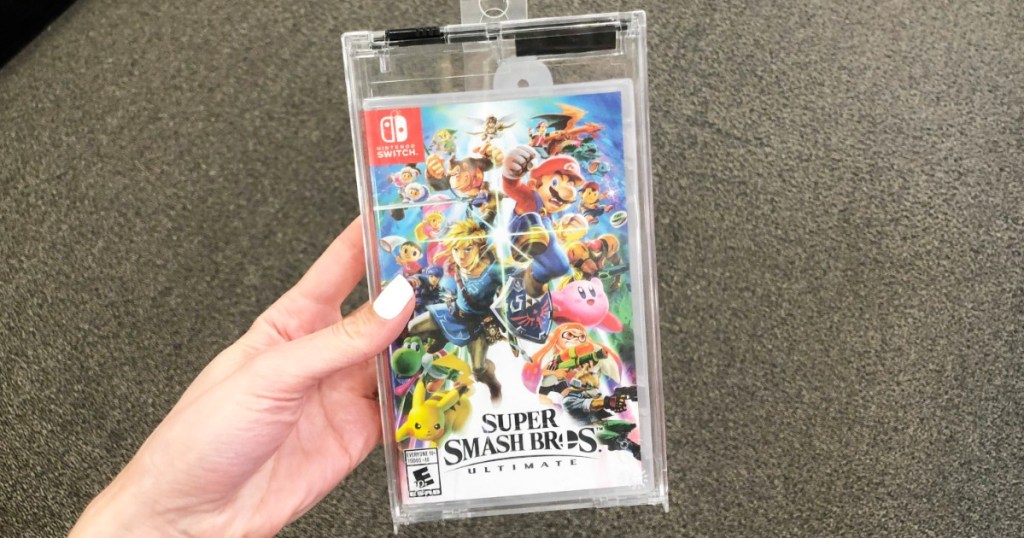 Amazon has deals for gamers!

Hurry on over to Amazon or BestBuy.com where you can score this Super Smash Bros Ultimate Nintendo Switch Game for only $45.99 shipped (regularly $59.99).

This video game includes new fighters, like Inkling from the Splatoon series and Ridley from the Metroid series, alongside every Super Smash Bros. fighter in the series! With fast combat, new items, attacks, and defense options, you’ll have a blast playing whether you’re on the go or at home! 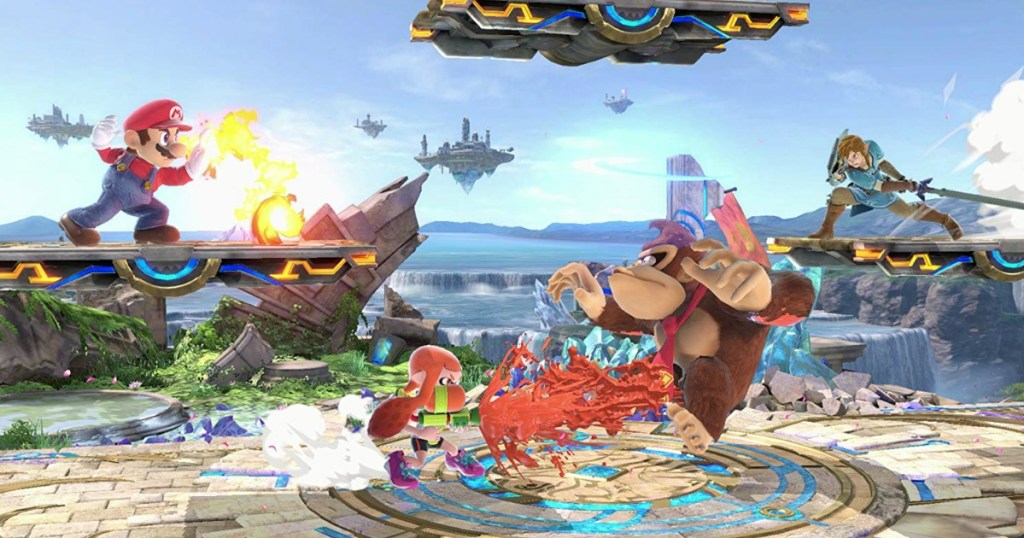 This game has great reviews if you’re undecided…

First Smash game I’ve played since the N64 one. There are a lot of hidden mechanics and things to master in this game. A lot of the reviews on Amazon are so harsh it’s actually funny. I really am enjoying this and am learning how to master aspects of it all the time. Great to play with other people online and on the couch!

This game is amazing! If you own a switch and enjoy fighting games then you need this one! I consider it to be a must-have switch game right alongside Breath of the Wild, Splatoon 2, and Mario Odyssey! I haven’t been able to put it down for long since receiving it.

We have more deals for gamers here…