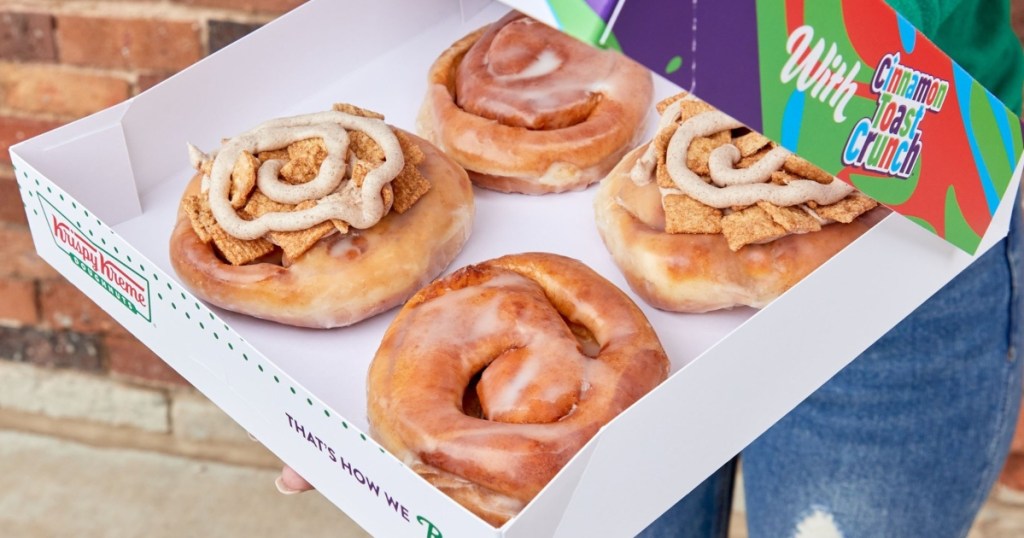 Now through October 10th only, Krispy Kreme will be serving up its first-ever, one-of-a-kind Cinnamon Rolls. Light, airy, and covered in the chain’s Original Glaze, these tasty treats will be made fresh daily and available at participating shops in the US and Canada. 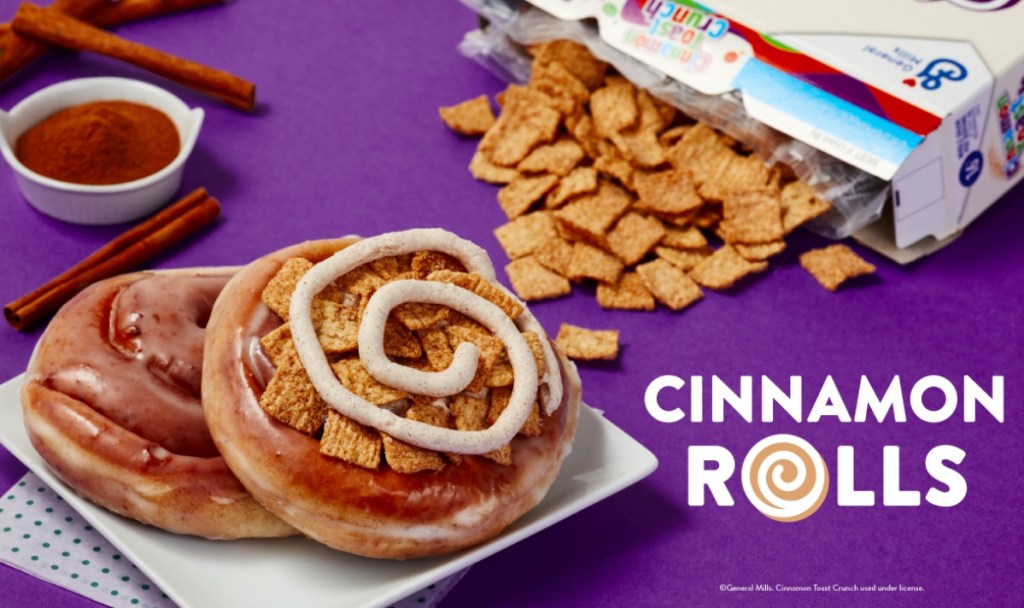 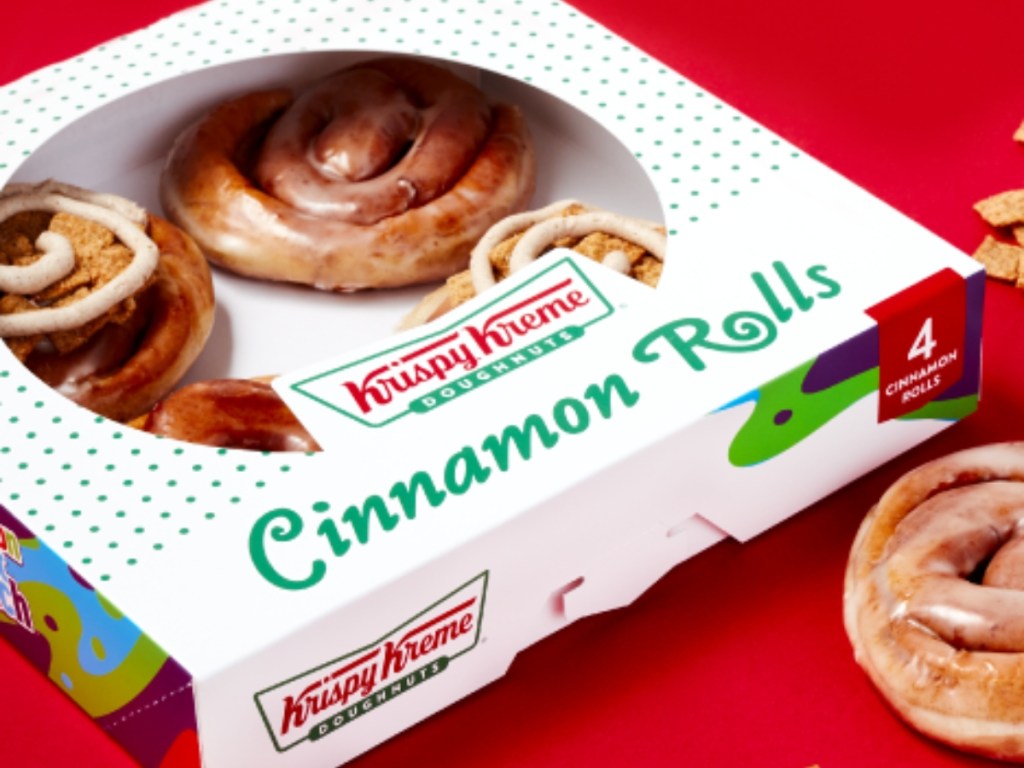 Grab one of these sweet treats for yourself while you can, or get four at a time with Krispy Kreme’s limited-edition four-count box. Each box contains two of the Original Glazed Cinnamon Rolls and two of the Cinnamon Toast Crunch Cinnamon Rolls.

OREO Pumpkin Spice Cookies Are Coming Back In Time for Fall