Have Lucky Charms in Your Pantry? Read This to Avoid Possible Food Poisoning.

The Food and Drug Administration is investigating thousands of reported illnesses that could possibly be linked to the consumption of Lucky Charms cereal.

No recall of the cereal has been issued yet, but over 2,400 consumers have reported illnesses after eating Lucky Charms according to the website iwaspoisoned.com. The reports include mainly gastrointestinal symptoms such as stomach pain, nausea, vomiting, and diarrhea. 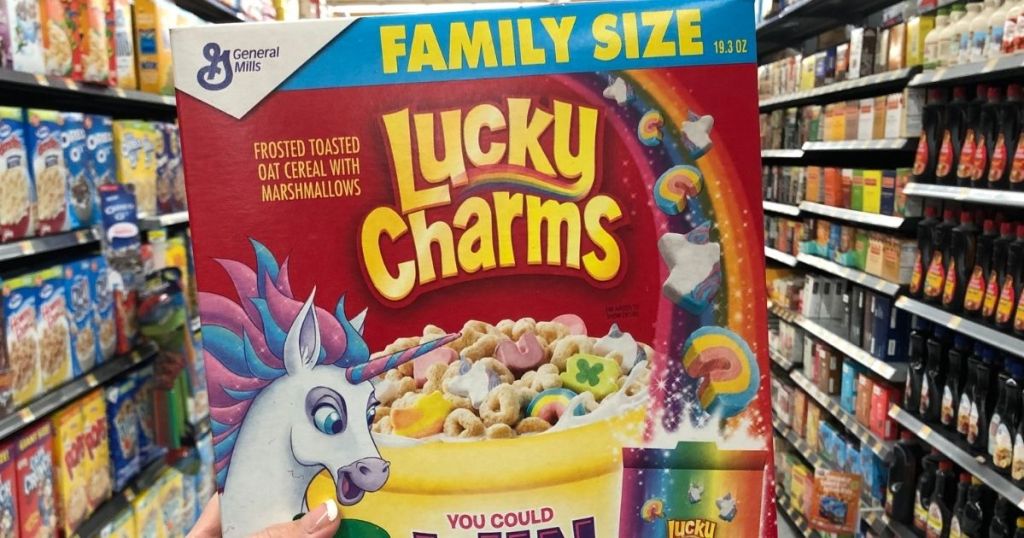 Anyone who falls ill after eating Lucky Charms cereal is urged to visit their health care provider and tell their doctors about possible foodborne connections. Affected consumers are also asked to report their illness via the FDA’s reporting page, and to keep any leftover product for possible future testing.

An FDA spokesperson said that the agency hasn’t received any calls related to Lucky Charms Cereal at its Food and Cosmetic Information Center to date, but they gave the following statement to Food Safety News:

“The FDA is aware of reports and is looking into the matter. The FDA takes seriously any reports of possible adulteration of a food that may also cause illnesses or injury. Depending on the seriousness of the problem, an FDA investigator may visit the person who made the complaint, collect product samples, and initiate inspections.”