Looking for the best Disney cruise deals and discounts? 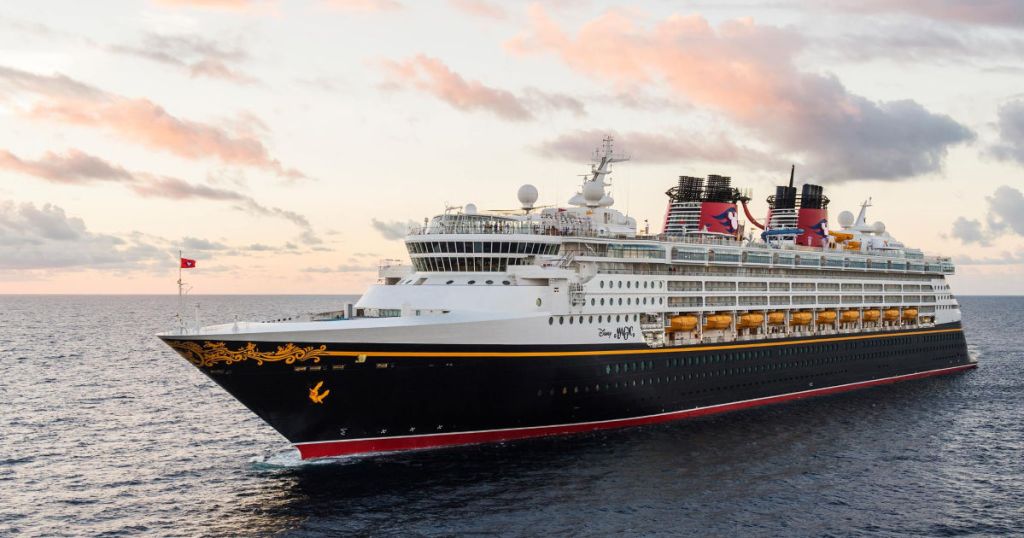 Disney has a habit of making dreams come true! ✨

All aboard the Disney Cruise Line! Score up to 35% off select cruises when you set sail from December through April 2023!

Even better, Disney is still offering up a HOT Disney Cruise discount for Disney+ subscribers who will be able to score Buy Two, Get TWO FREE Disney Cruise Line tickets! You read that right, when you buy two tickets, you’ll get two free – what?! 😱

These offers are incredibly rare, so if you’ve been thinking about cruising with Disney you should definitely grab this deal! 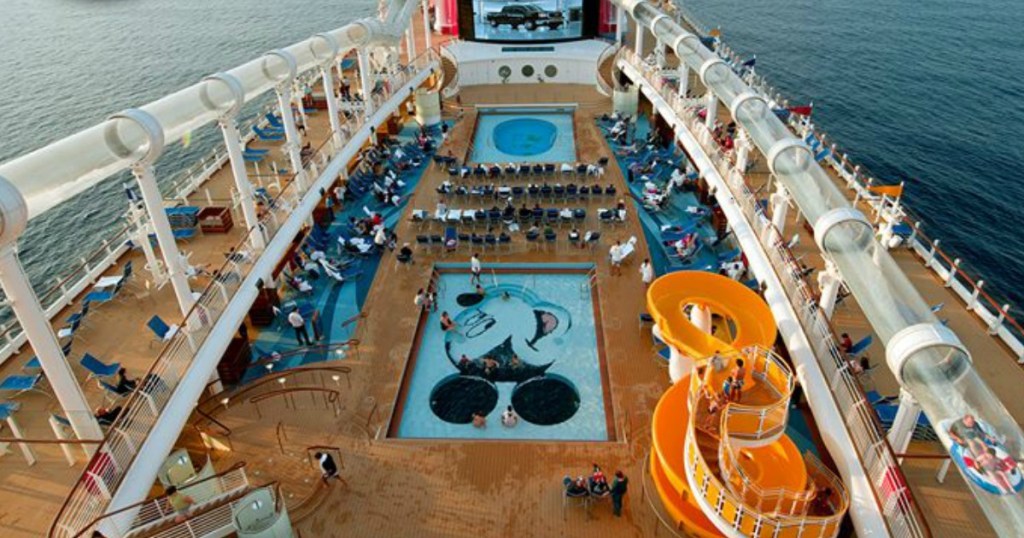 Right now, you can save up to 35% on cruises docking from Miami, Gavelston, and San Juan. Look for the best-discounted rates on dates from January to May 2023 aboard the Disney Magic and/or Disney Dream.

One of Disney’s most popular spots to board, Port Canaveral, only about 70 miles from Walt Disney World, also has deals to choose from. Cruises around 4 through 7 nights from December 2022 to March 2023 have select dates that are 30% off on the Disney Fantasy and Disney Wish!

Other savings include 20% – 30% off ships departing from San Diego and New Orleans! 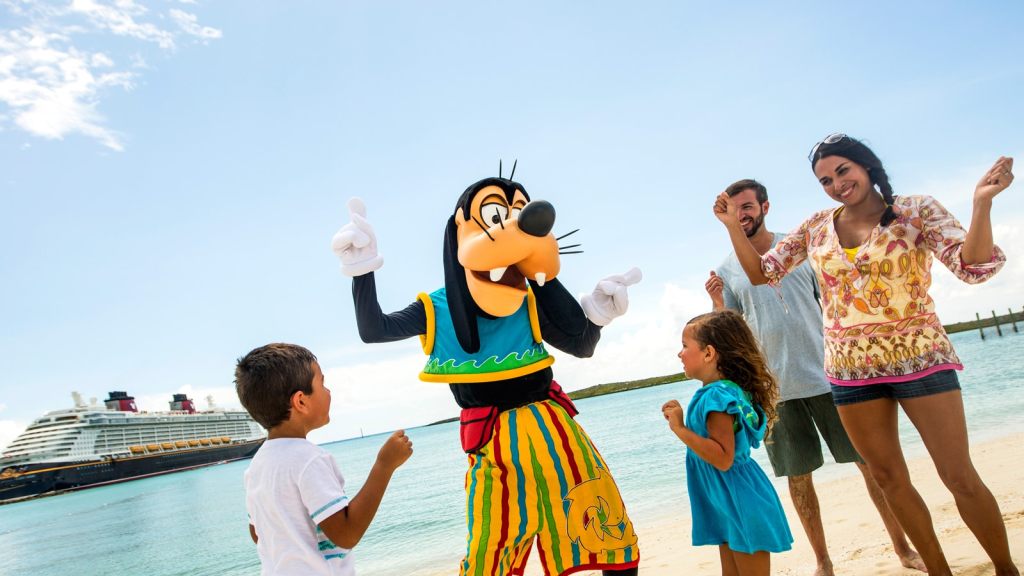 The Disney Cruise Disney+ discount is valid for select sailings of the Disney Magic, Disney Dream, and Disney Fantasy departing January through April of 2023. It’s perfect for a getaway from the cold weather for your family of four or for a couples trip! Note that the two full-fare tickets must be in the same stateroom during the cruise. 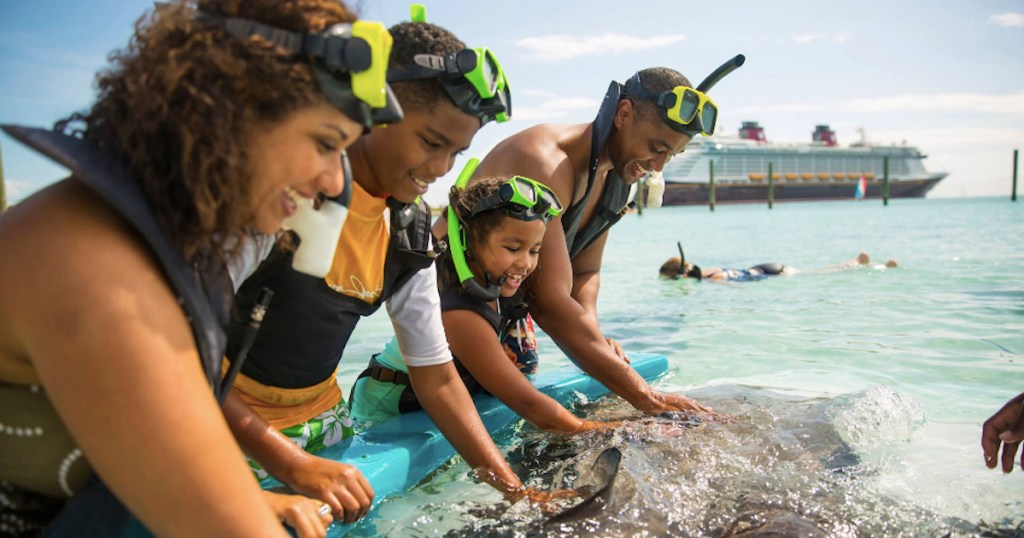 The magic doesn’t have to stop there!

Currently, you can come aboard a three-day Mexican Rivera cruise on the Disney Wonder for just $396 a person – that’s as low as $132 a night! This incredible deal docks out of San Diego, California; if you find yourself on the West Coast, you won’t want to miss this fantastic deal for select nights.

Have you scored an amazing deal setting seas with a Disney Cruise? Share any tips with us in the comments!

Heading to Disney this Halloween? Take these tips with you!

Alli is a content creator with a degree in English Writing from Grand View University. Alli enjoys hunting for the best deals and freebies and is excited to share her latest finds over a cup of coffee!