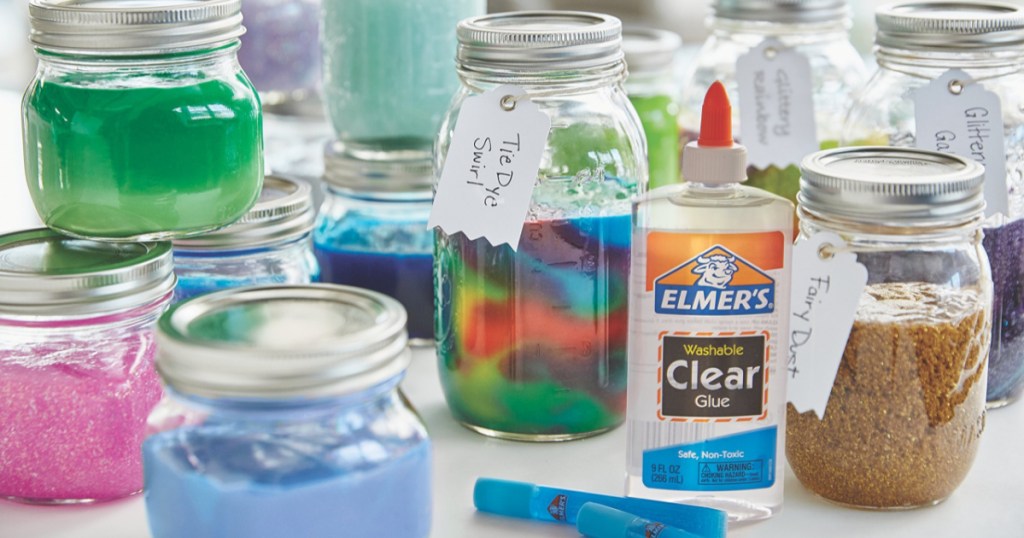 Hop on over to Amazon where you can snag some of the best prices ever on Elmer’s Slime Kits!

With everything they need to create a ton of fun slime combinations, these kits makes a great activity for your creative kiddos. As a bonus, reviewers note how easy cleanup is!

Check out these kits…

“I purchased this for a granddaughter who loves loves loves slime. This was a great kit and worked just as expected. She mixed each of the slimes up and then combined it into one huge gooey slime! We did have the chance to admire and play with each of the different kinds of slime before they were combined. Several hours of play and a lot of fun. Recommended!” 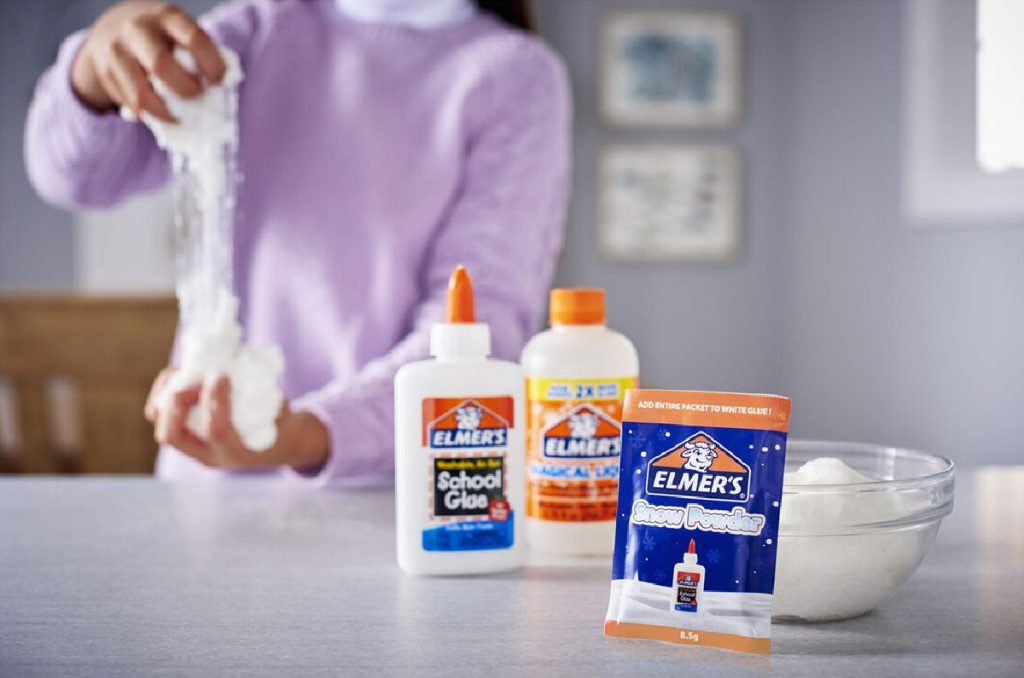 Including snow powder, glue and magical liquid, this kit creates a unique snow-like slime that fluffs up to look like snowballs! It’s the perfect gift for the holiday season or for kids who live in climates where it doesn’t snow.

“This kit has everything need, except a bit of water, to make slime that has a snow-like texture. The instructions are clear and easy to follow. My daughter poured glue into a bowl, added the snow-like substance, the Magic Liquid which must be a borax mixture, and some water. She kneaded it to the proper consistency and had her snow slime. As it stretches, it pulls apart and looks like snow. It feels rougher than her usual slime does. She split it in half and added some blue color to one and that worked well. She has a container to store slime and this one has been holding up well and staying moist. For anyone who loves making slime, this would be a fun twist.”

The kids will love making these fun crafts at home! 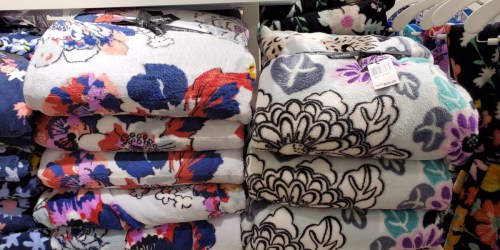 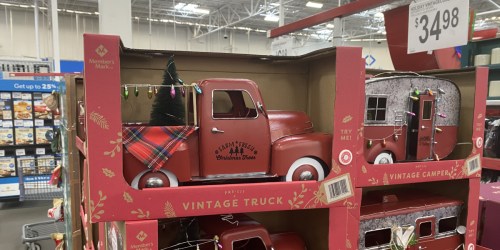