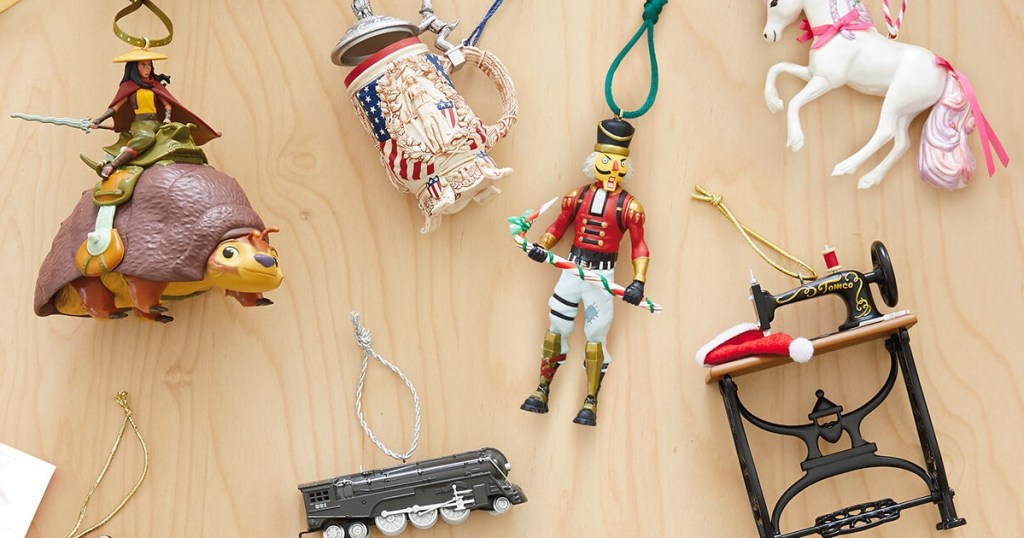 Hallmark is kicking off the 2021 holiday season with the release of more than 150 new Keepsake Ornaments!

You can now shop the all-new collection of Keepsake Ornaments at Hallmark Gold Crown stores nationwide and online at Hallmark.com. Be on the lookout for special offers for limited-time savings and earn the best Crown Rewards Bonus Points of the season, too! 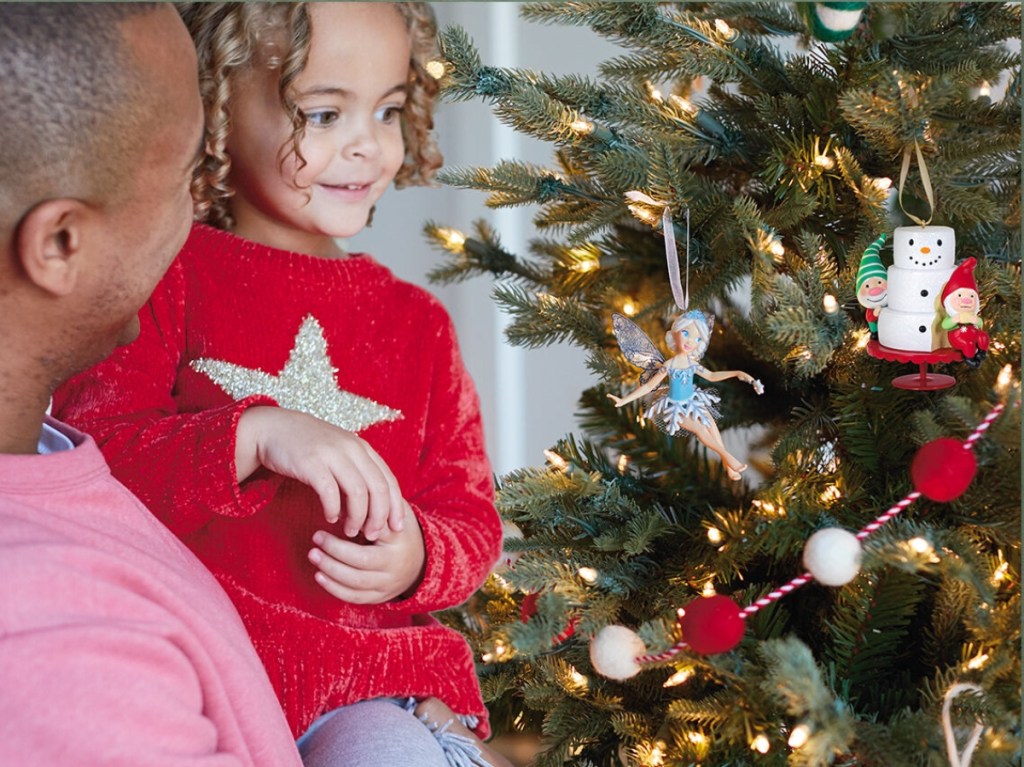 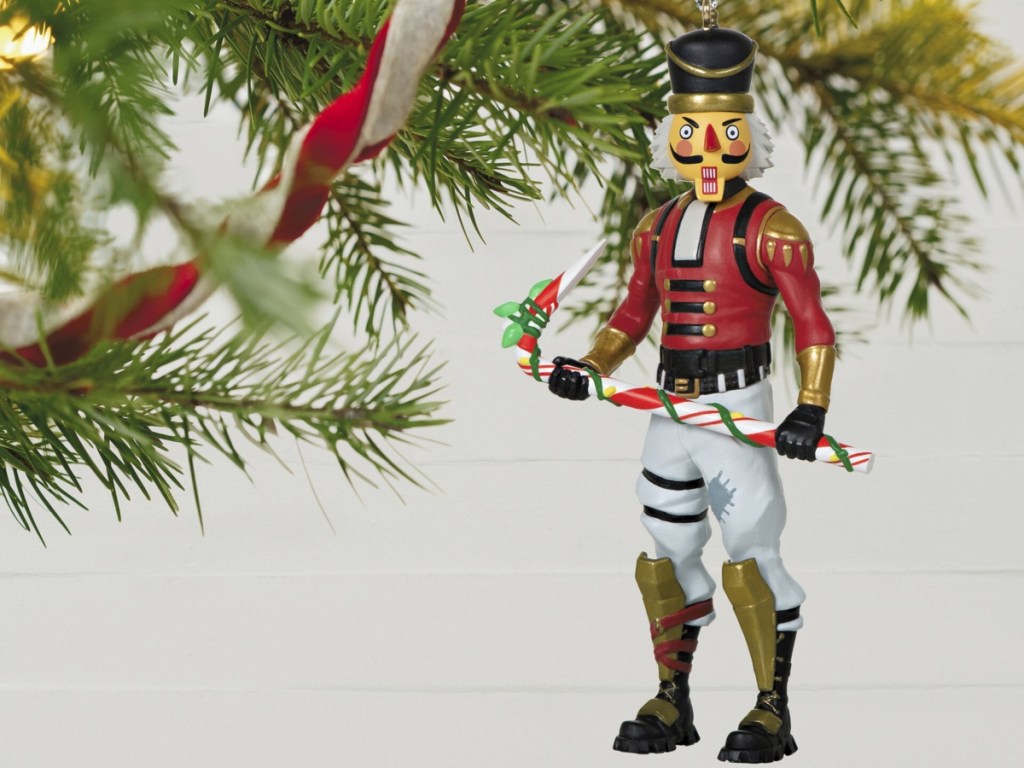 This is not your grandma’s Nutcracker ornament, but your Fortnite fan will love seeing it on the tree every year! This legendary Nutcracker Fortnite skin ornament features a toy soldier design, a high black hat, and a Candy Axe harvesting tool. 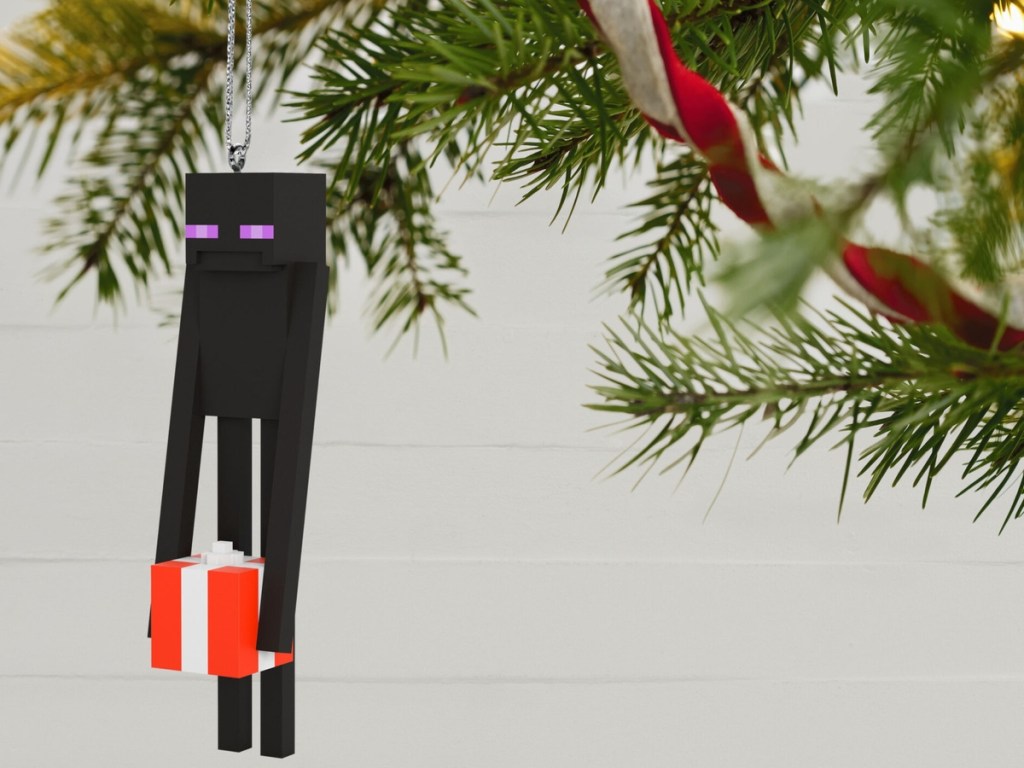 This ornament is a three-dimensional version of Minecraft’s purple-eyed teleporting mob – the Enderman. He comes bearing a pixelated Christmas gift in his long, narrow, arms. 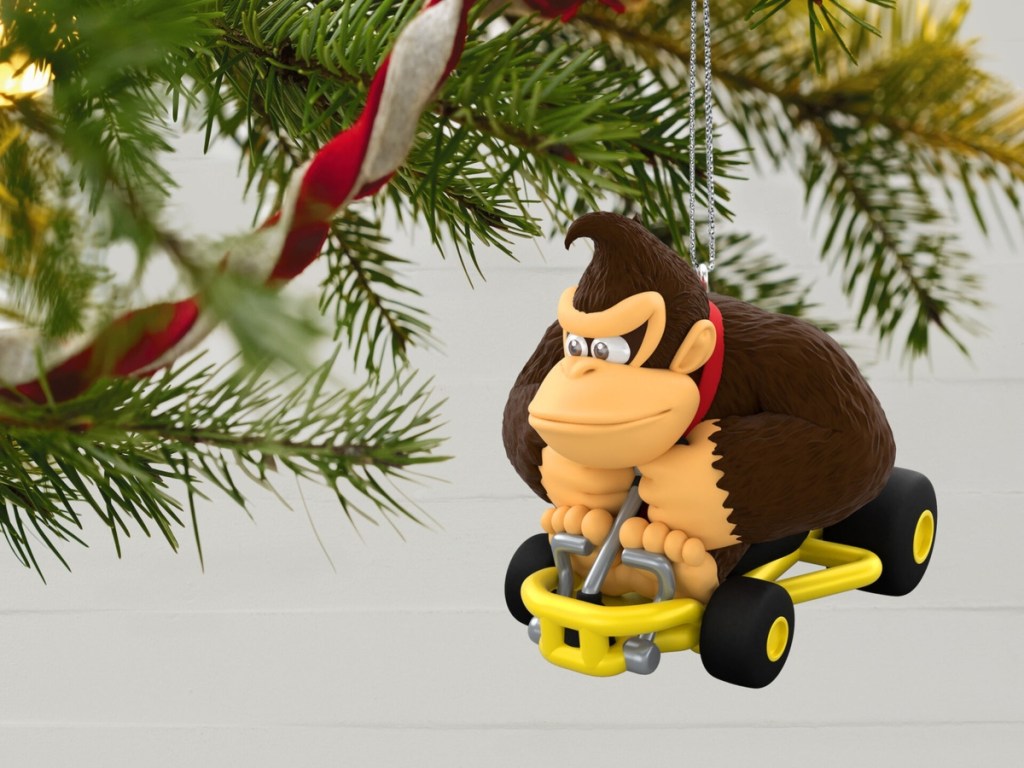 Gamers of all ages will appreciate the multi-generational appeal of this Christmas ornament. It’s Donkey Kong at the wheel of his go-kart from the racing game that has been a fan favorite for over two decades! 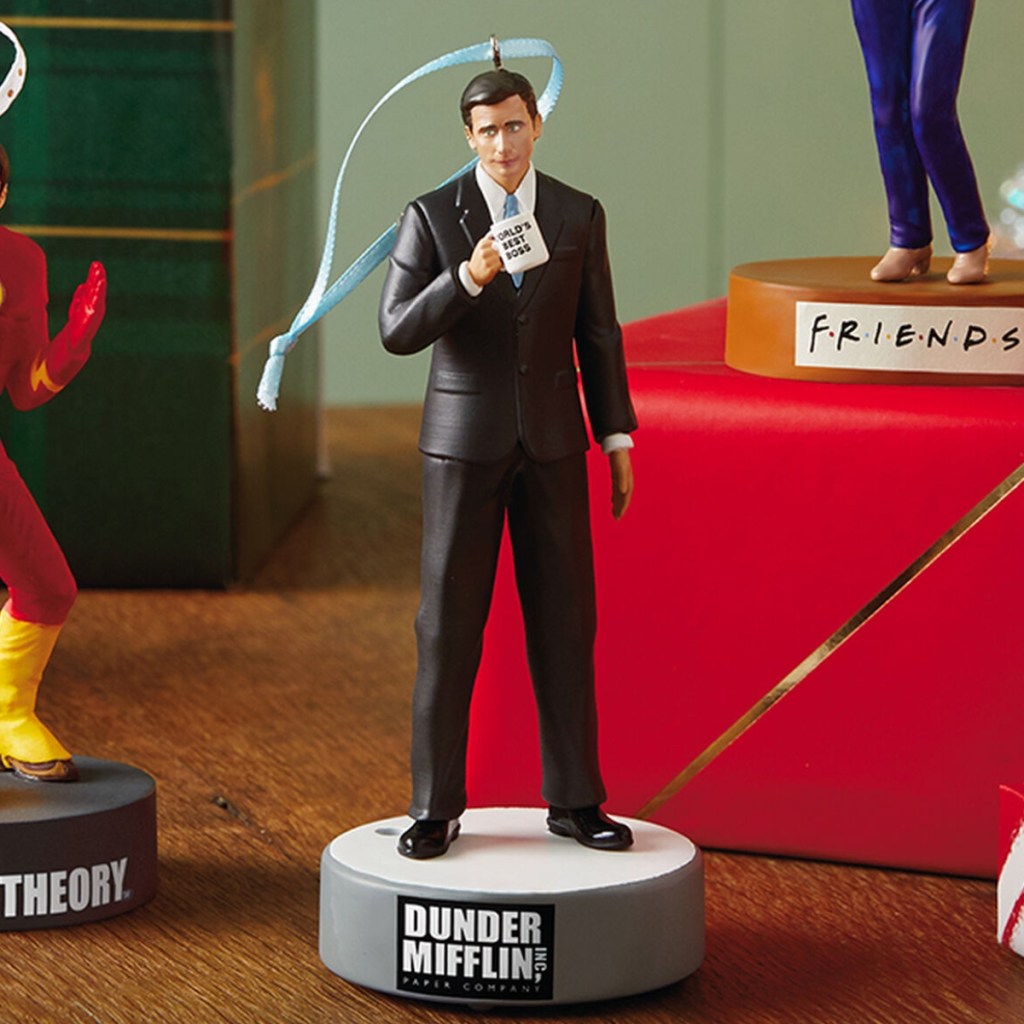 This battery-operated ornament features Dunder Mifflin’s beloved regional manager Michael Scott, ready to dispense some of his most memorable phrases at the push of a button. He’s holding his iconic “World’s Best Boss” coffee mug while saying things like “It’s about to get all stupid up in here” and of course, “That’s what she said.” 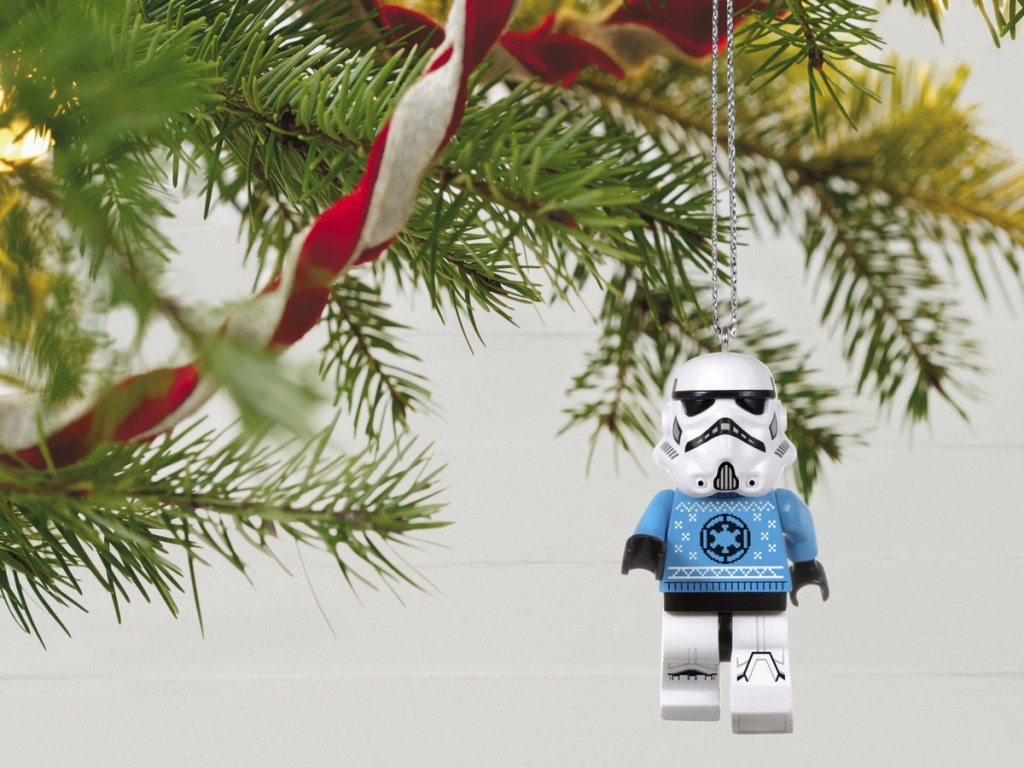 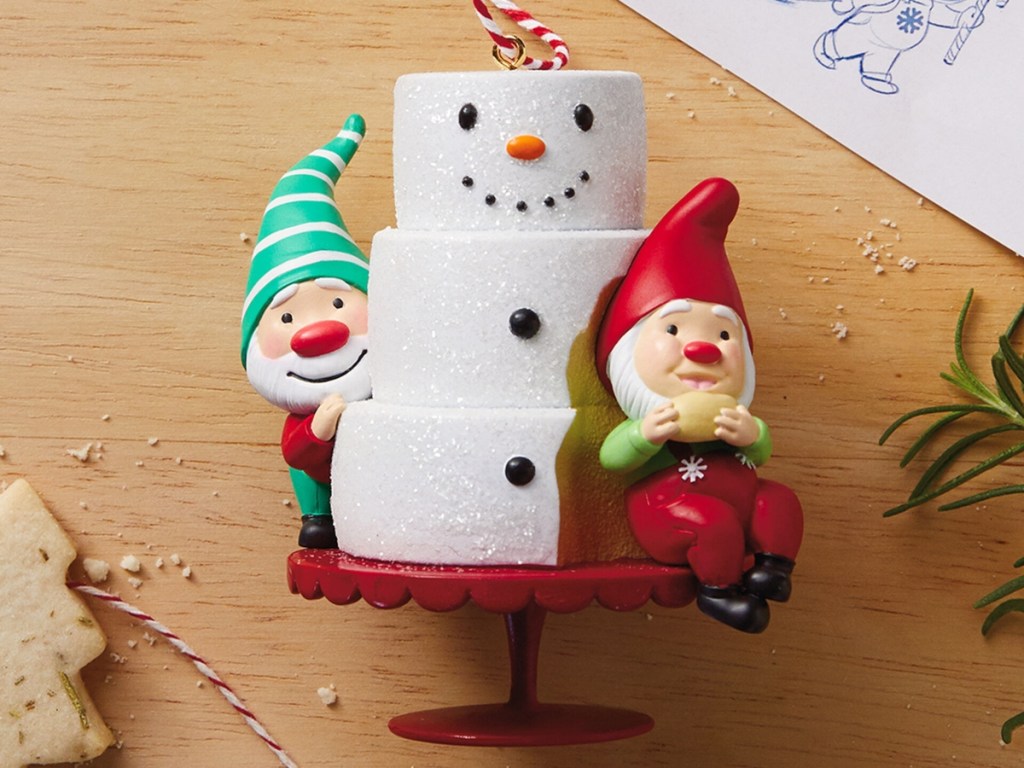 This ornament is part of a new series featuring the fun and festive antics of Christmas gnomes named Gnaughty and Gnice. On this first-in-series ornament, they’re playing hide-and-go-seek around a tiered cake that’s decorated like a snowman. 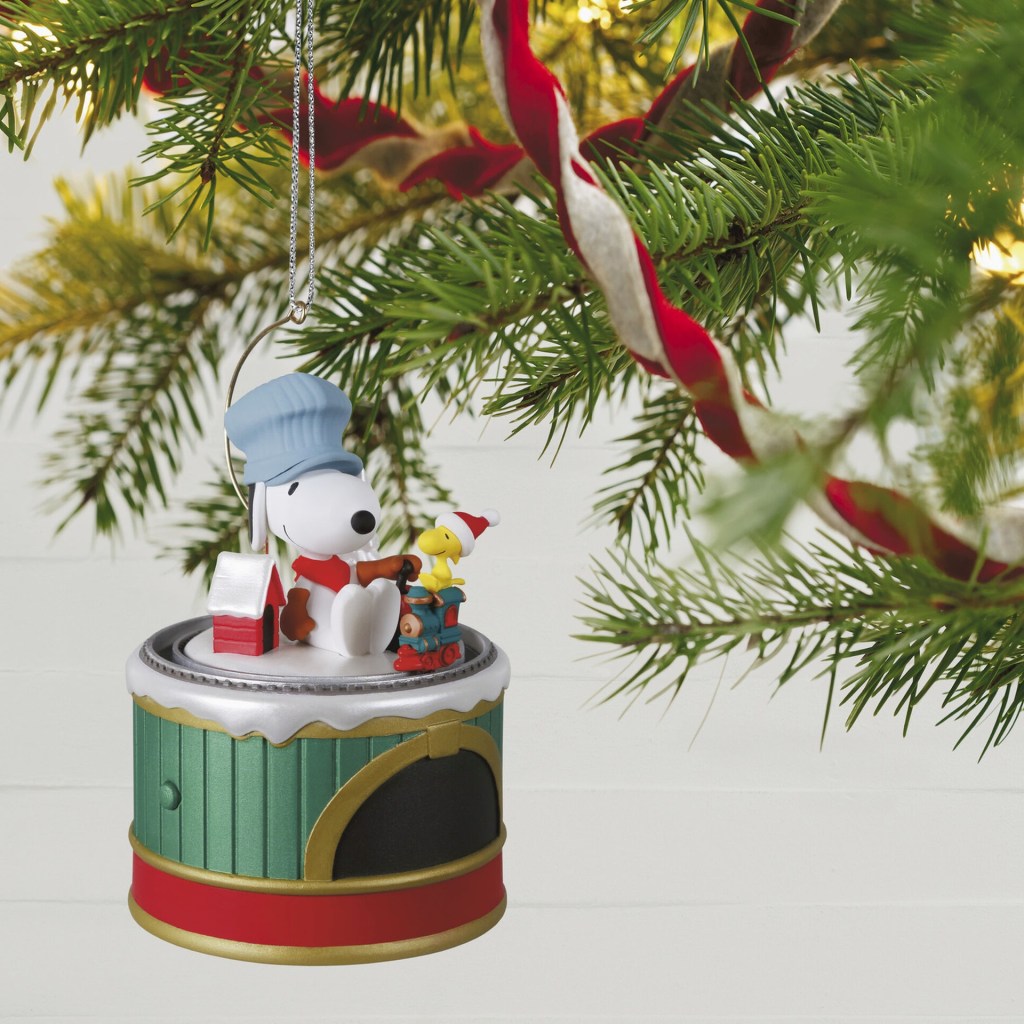 This battery-operated ornament shows Snoopy the engineer giving Woodstock a ride on his toy train. Press the button to see the engine carry Woodstock around the track as a train horn sounds, holiday music plays, and Snoopy giggles with delight. 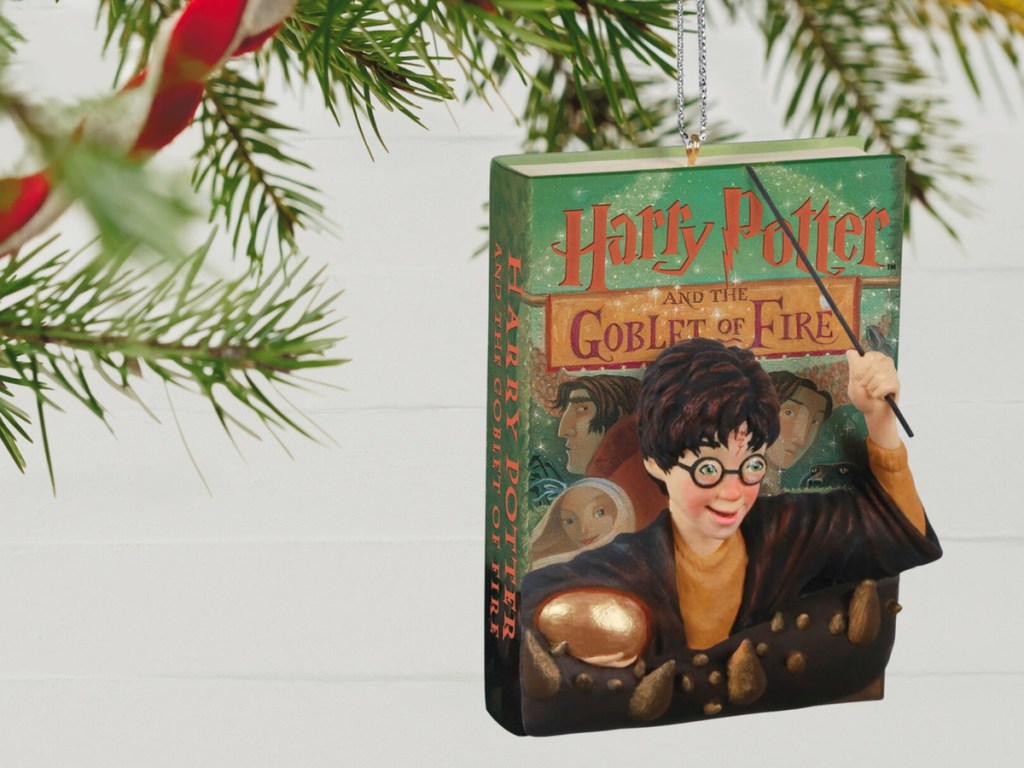 Relive the adventure of Harry’s fourth year at Hogwarts with this ornament celebrating Harry Potter and the Goblet of Fire. A tiny replica of the original book cover features Harry holding the golden egg alongside Cedric Diggory, Fleur Delacour, and Viktor Krum. 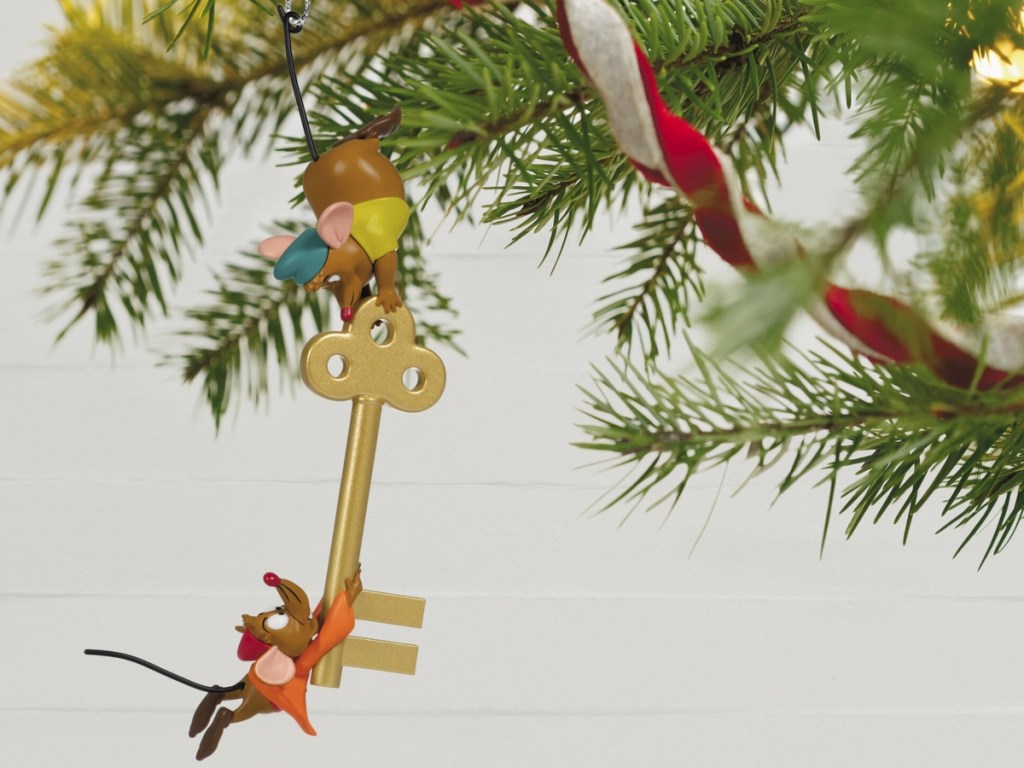 Limited quantity! Disney fans will recognize these two little mice as Jaq and Gus, Cinderella’s loyal animal friends. This ornament features the resourceful pair wrangling the key after they stole it from Cinderella’s wicked stepmother. 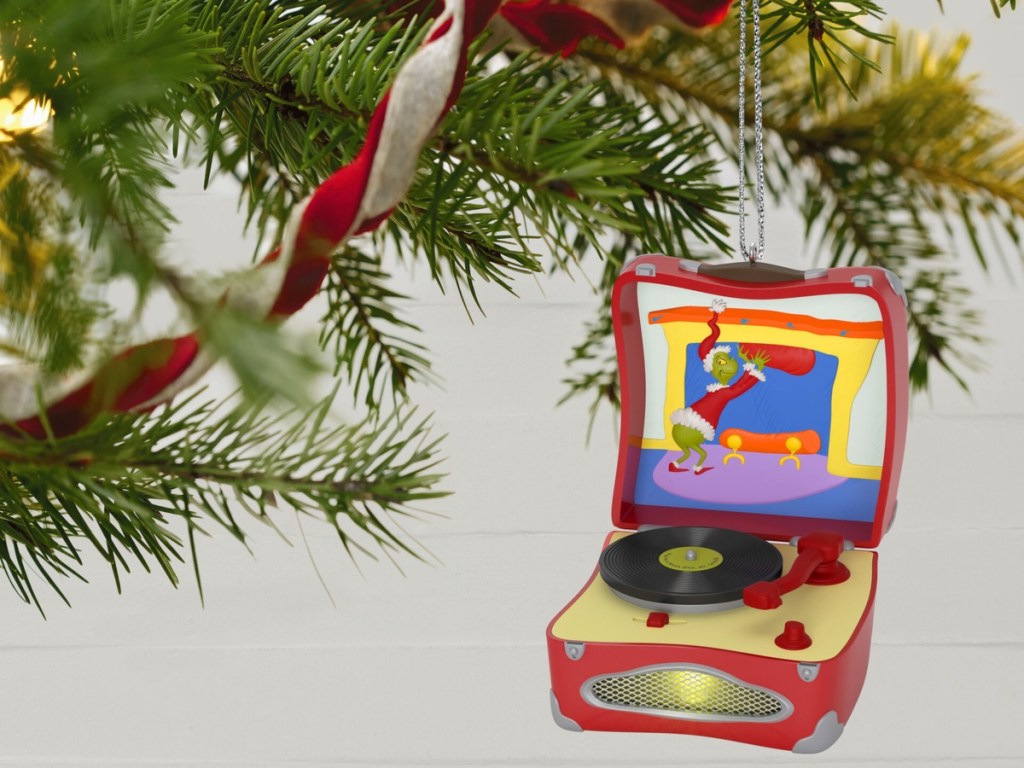 Relive a classic scene from How the Grinch Stole Christmas! with this battery-operated ornament. Move the arm over the record and the vintage-inspired record player will light up and play “You’re a Mean One, Mr. Grinch.”

Decorate your tree with these easy DIY Rae Dunn-style ornaments!