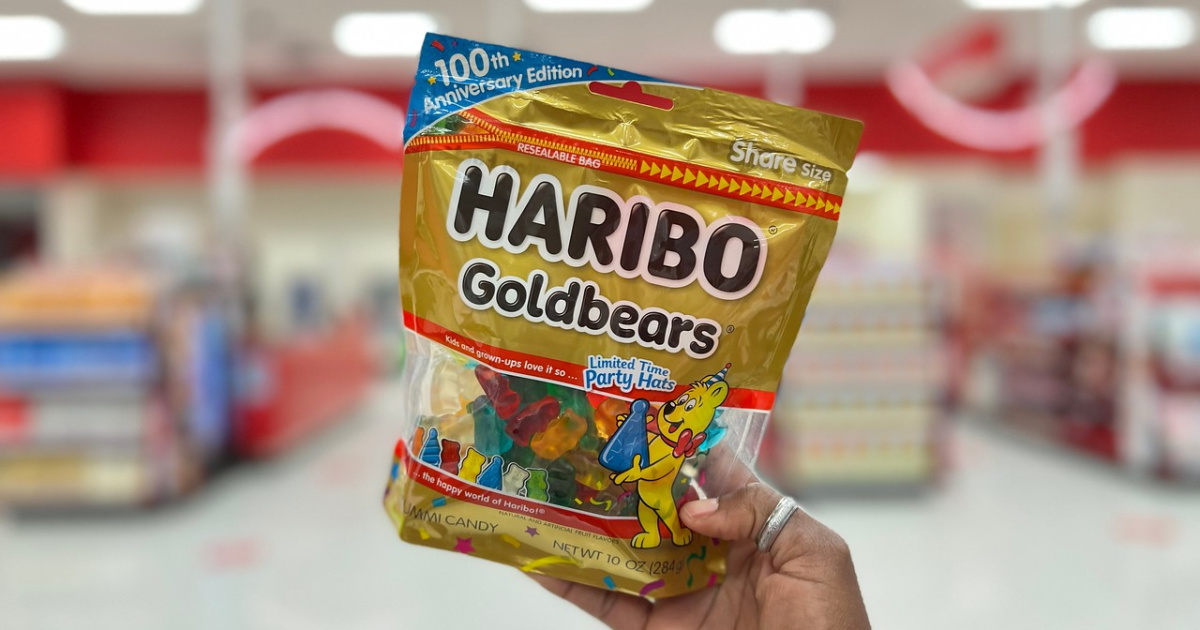 Haribo is celebrating a 100-year milestone, and the brand is going all out to celebrate! They teamed up with National Day Calendar to make April 27th National Gummi Bear Day! Gummi bears are arguably a massive part of everyone’s childhood, so what a special time to celebrate while reminiscing.

Haribo officially launched in 1922, but creator Hans Riege started making these in his kitchen in 1920! Fast forward a hundred years later, and Haribo Goldbears are everywhere you look!

In addition to the national holiday, Haribo has also released a new limited-edition watermelon flavor. You can pick up a bag of watermelon Haribo Goldbears for just $3.49. This is the third new anniversary flavor, following blue raspberry and pineapple which were released earlier this year. There’s even a variety pack that features these flavors and party hats! 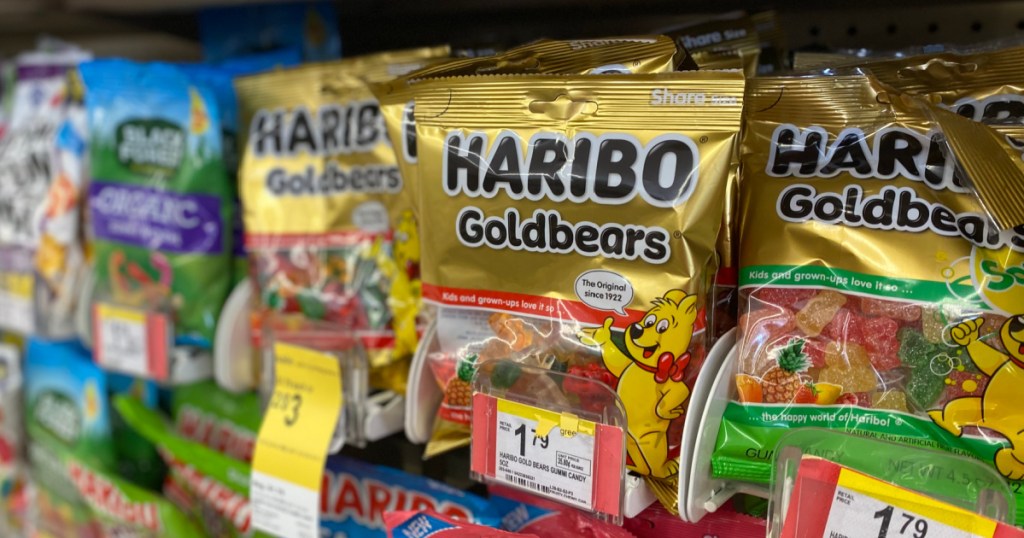 Haribo is taking it one step further by hosting a sweepstakes! Four lucky winners will win a trip for four to Myrtle Beach, South Carolina! If you’re a winner, you’ll get a week-long stay at an oceanfront hotel, airfare up to $500 per person, and passes for two nearby attractions.

You’ll also get a $100 dining credit, a year’s supply of Haribo Goldbears, and a Haribo beach bag! This is a year-long giveaway, but try your luck and enter now at 100YearsofGoldbears.com!

These 5 Products on Amazon Were Top Sellers on Hip2Save Yesterday (& They’re Still Available!)