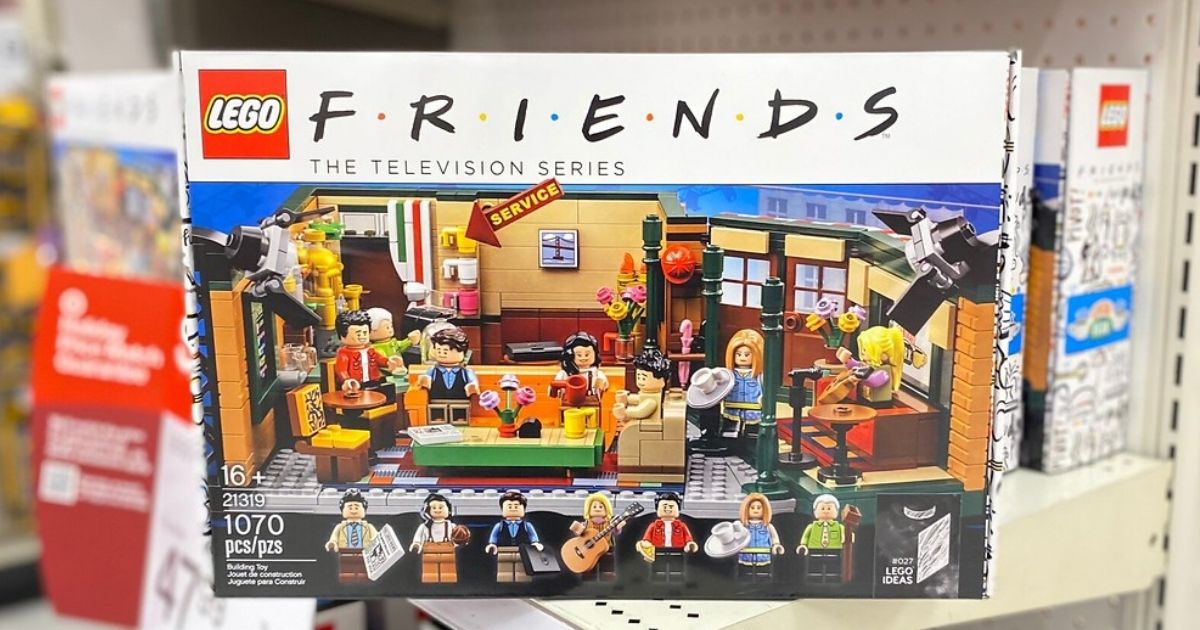 Could there BE a better Amazon deal? 😆

Hop on over to Amazon where you can snag this super highly rated LEGO The Television Series Friends Central Perk Building Set for just $48 shipped (regularly $59.99)!

This seems like a hot deal as this same set is priced at $59.99 on Target.com!

This 1,070-piece building set is adorably designed to look just like the Friends TV set! It’s packed with so many cute details, making it a must-have for Friends fans! Build the iconic seating area, Gunther’s coffee bar, as well as the stage where Phoebe and Ross both performed! Plus, you get Minifigures of Ross, Rachel, Chandler, Monica, Joey, Phoebe, and even Gunther! 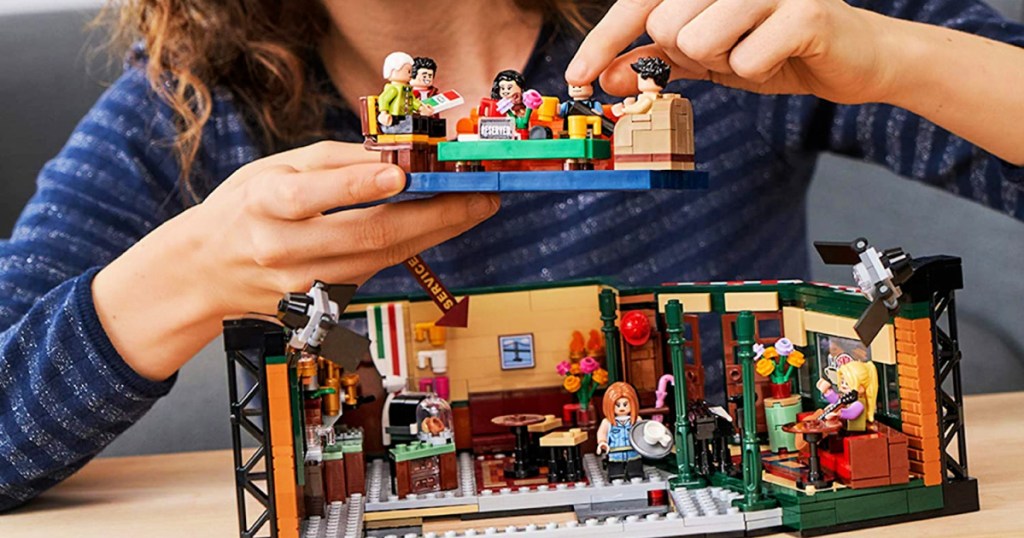 On the fence? Check out these reviews…

This was one of my Christmas presents! This was SO much fun to put together with my teenage daughter!!! If you’re a fan, you will love all of the quirky little inside joke details to this set!! The instruction booklet was very clear to understand. The bags are organized and labeled in groups of 6 which made a HUGE task seem not so HUGE. It was great planning on their part as to not make the task seem overwhelming, but in fact enjoyable!!

Had fun putting this set together while watching old episodes of Friends. The set has a lot of detail, down to a poster advertising Phoebe and Smelly Cat and even decorations on the walls and plenty of colorful coffee cups. It took me several hours spread out to put the set together. There are many small pieces so the set may be most appropriate for older LEGO fans.

All 6 of the friends, plus Gunther, are included and can be moved around so they can sit on their favorite orange couch or stand at the counter to order coffee. Friends fans will not be disappointed!