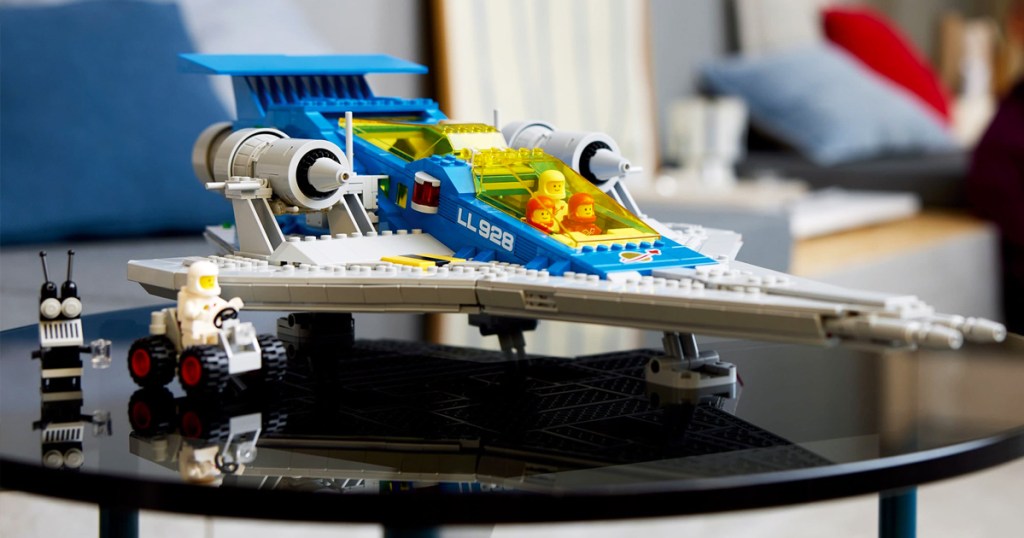 Save 50% off a LEGO set from Walmart!

Dash on over to Walmart.com where they are offering this LEGO Icons Galaxy Explorer Building Set for just $75 shipped (regularly $100)!

This 1,254-piece building kit is an anniversary collectible edition of the 1979 LEGO Galaxy Explorer model but on a bigger scale! It has the same color scheme and configuration as the original, plus 3 retractable landing legs, opening rear doors, and a retractable ramp to deploy the rover. And, the cockpit opens to reveal the interior with seats for all 4 astronauts as well as living quarters with 2 beds, computers, and storage compartments! 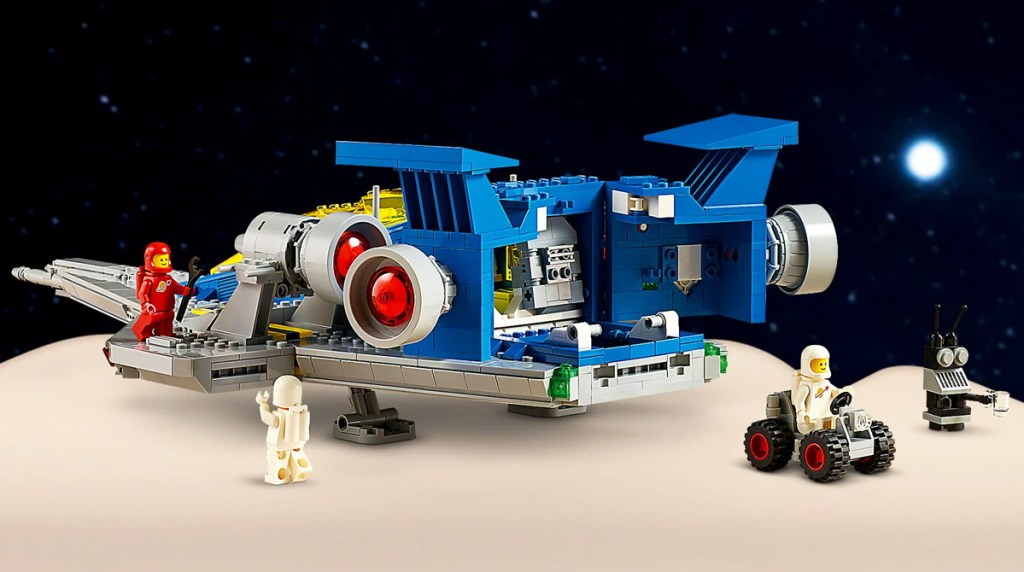 Reviewers are super impressed with this set…

This set is phenomenal!! One of the best in recent years. The galaxy explorer combines simple techniques with complicated techniques and angles. There are so many neat details like the air-lock door and the brick-built arrow. The instructions are also so cool, with a planet background on each page. I would love to be one of those smiley faces astronauts exploring the galaxy in this!

No missing pieces and the set arrived early! It’s bigger than I expected, so I had to build a stand to hold it on its side. Thanks, LEGO for this awesome LEGO model!

I was ten when the original 487 was released. I saved many months to buy it. It was the coolest set I had ever seen. My best friend had all the Space LEGOs and we spent many hours building fantasy worlds with them. I took my Explorer apart many times and made many other ships out of it. When I was older, I boxed up my LEGOs and forgot about them until my son was born. He’s 12 now and into Harry Potter, Star Wars, and Speed Champions, but he loves my old Space LEGOs.

This set has so many winks and nods to my original set. Mike Psiaki and the Lego team nailed this. Love the alternate builds too.

Grab more of these hot toy deals for under the tree!

Erika has a Bachelor’s Degree in Anthropology from Sonoma State University and 5+ years of writing experience from various deal sites including Hip2Save.