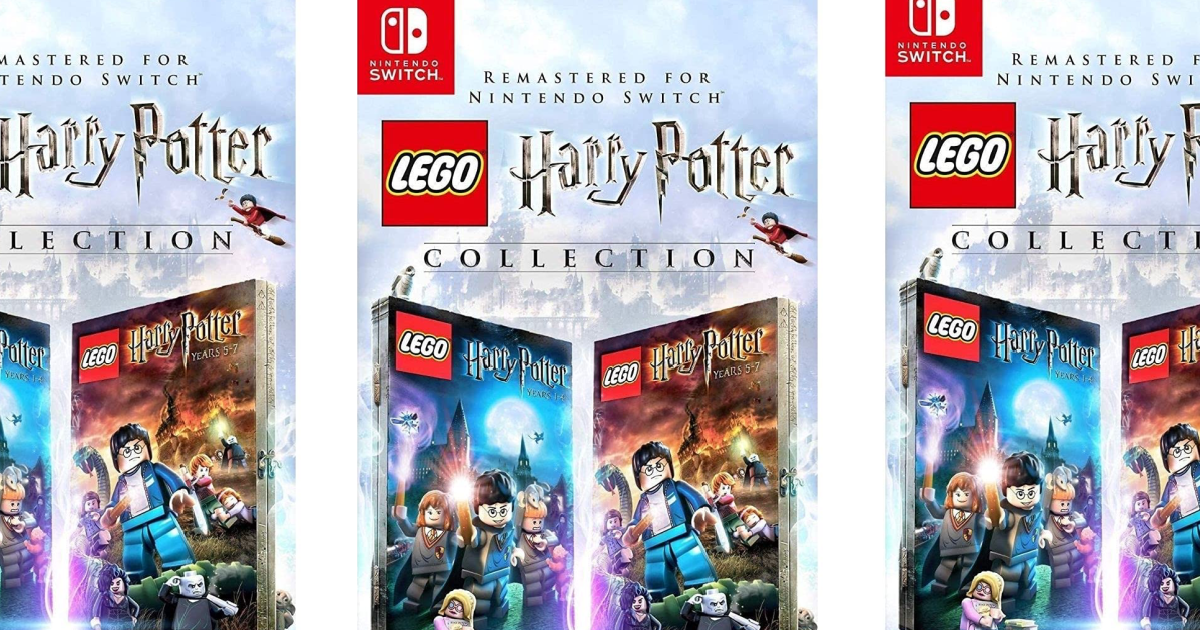 Save on Switch games!

If you’re looking to add some new Switch games to their stocking, then head on over to Walmart.com where you can snag the LEGO Harry Potter Collection for Nintendo Switch for only $19.88 (regularly $39.99)!

This collection comes with two top-selling video games remastered into one bundle so you’re paying less than $10 per game – you can’t beat that!

If your kiddo is playing on a PS4, you can also score the LEGO Harry Potter Collection for PS4 for only $14.99! 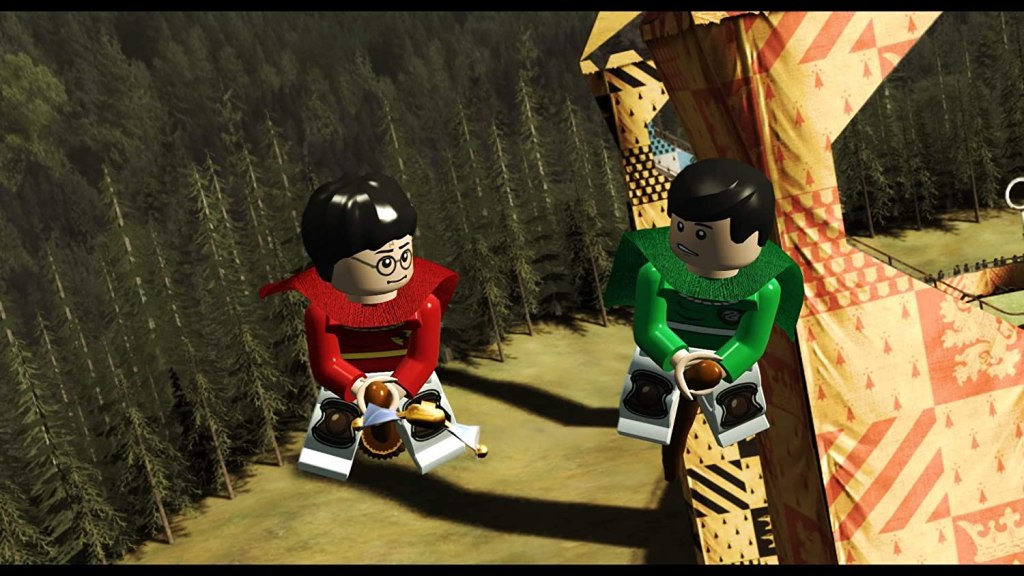 Looking to save on board games? Head here!

Over 95% Off Bed Bath and Beyond Wild Sage Collection | Score Slippers for ONLY 64¢!