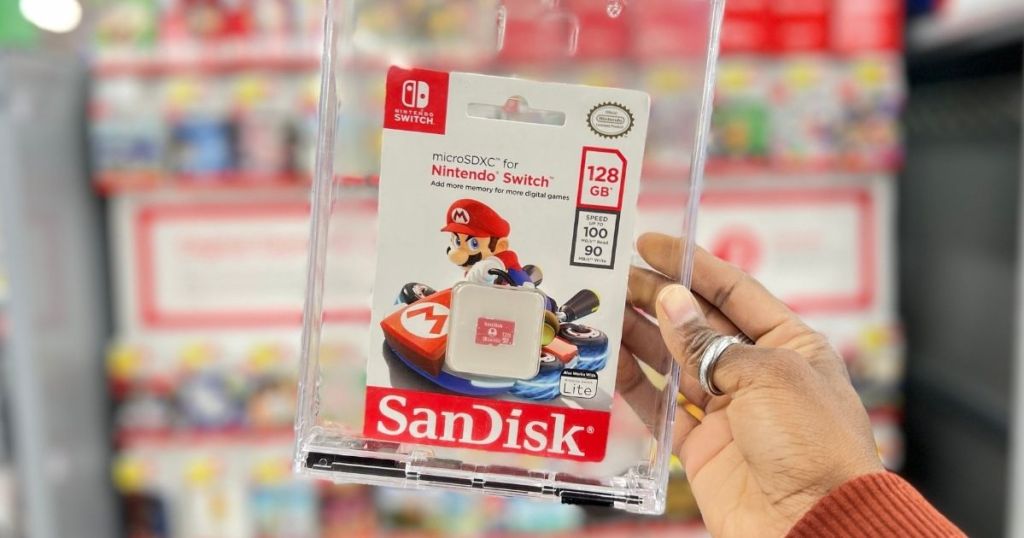 Race over to Amazon!

This highly rated SD card is officially licensed for the Nintendo Switch! It gives you extra storage to save downloaded games, in-game screenshots, and videos. 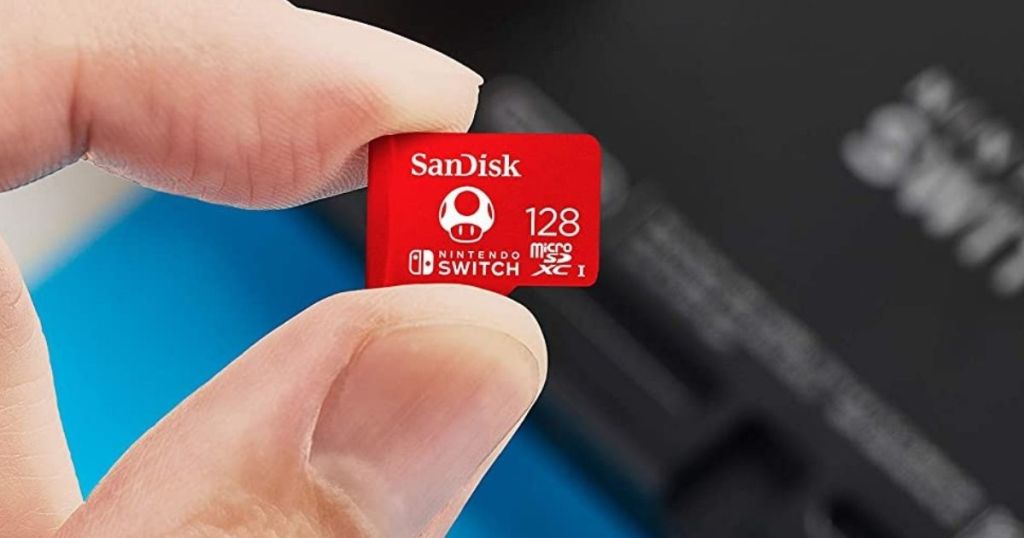 My son has had his Nintendo Switch for a couple of years now. All of his games are on game cartridges, except one or two he downloaded for free. Even with virtually all the games on cartridges, he somehow ran out of space. And I knew with his birthday coming up, he’d get some Nintendo gift cards to download more games. And that’s exactly what happened. Now we’ll be set when he decides what games he wants to buy and download.

The card itself is just a basic micro SD card, but I bought this because I’m assuming it’s optimized for the Nintendo Switch. Besides, I knew my son would be excited to see Mario on there when I gave it to him. When we installed it, the Switch recognized and formatted it right away.

So far, I’m very happy with it and believe anyone who owns a Nintendo Switch should get one of these SD cards!