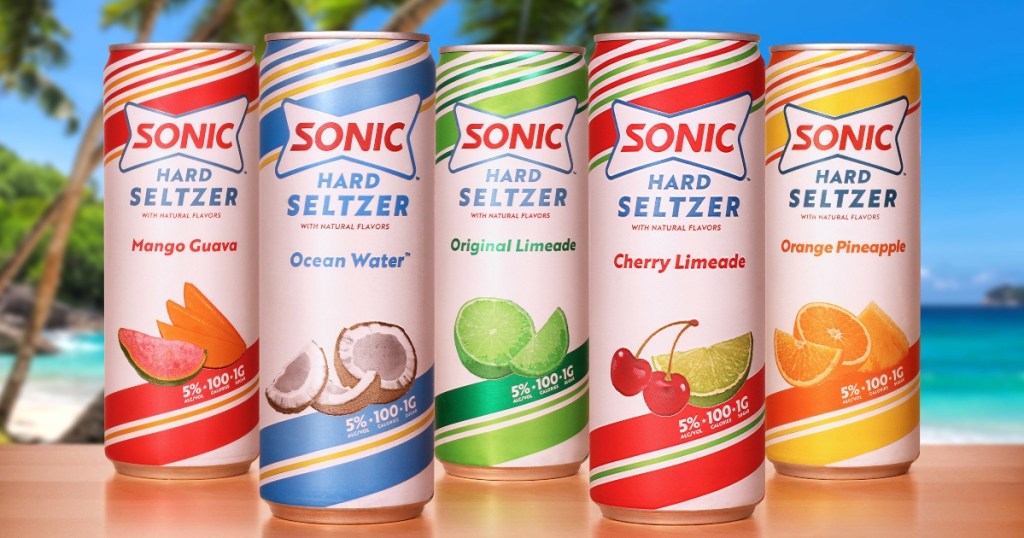 After earning an enthusiastic reception in its Oklahoma test market, SONIC Hard Seltzer began its coast-to-coast rollout in January, with the goal of becoming available nationwide by the end of 2022.

Now, Sonic Hard Seltzer is entering a new phase of its nationwide rollout by adding eight states to the list of locations where it can be purchased. These beverages are now available at select retailers in Alaska, California, Maryland, New York, North Dakota, Pennsylvania, Rhode Island, and Wisconsin! 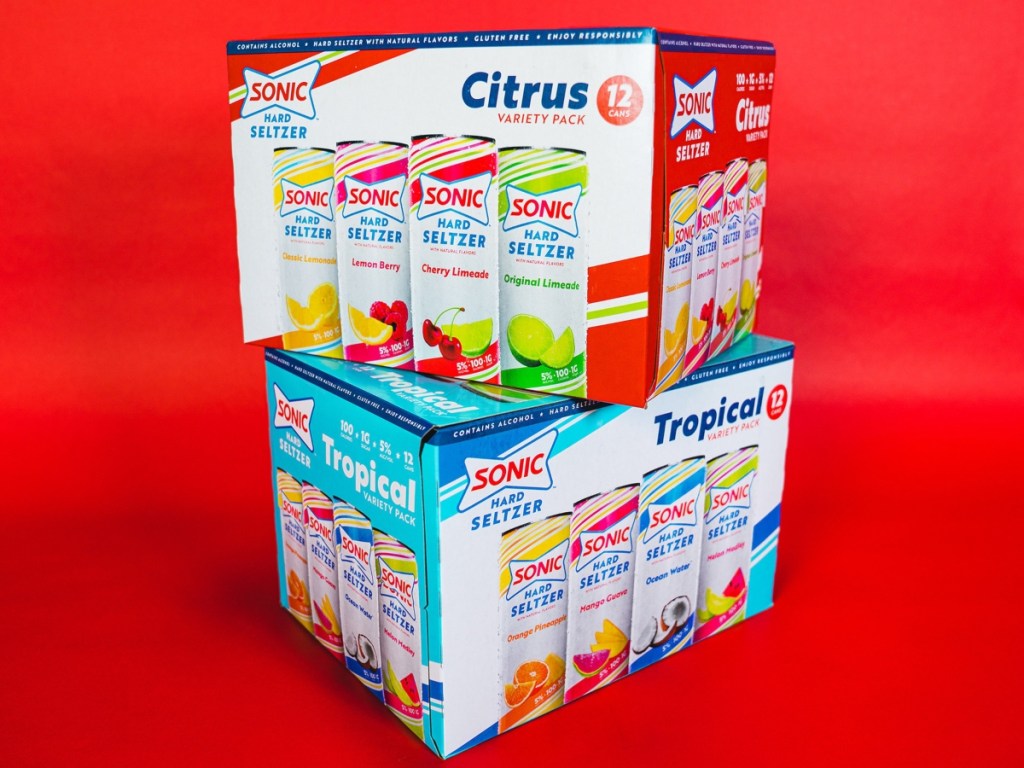 With just 100 calories and 1 gram of sugar per can, SONIC Hard Seltzer is a guilt-free (and gluten-free!) grown-up refresher with 5% ABV.