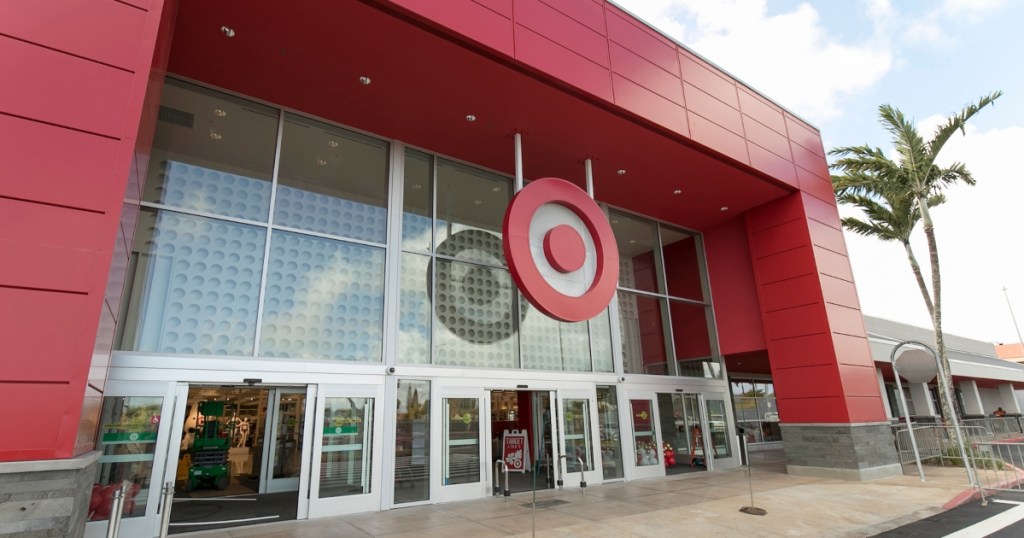 NECA (National Entertainment Collectibles Association) is partnering with Target to plan the first-ever Haulathon, the first of its kind global collector’s event. Haulathon will begin on March 18 in Target stores and online at Target.com with exclusive figures and other never before seen collectibles from NECA, Kidrobot, Chia Pet, and more.

Keep an eye on Haulathon’s social media accounts and Haulathon.com for more information to be released as March 18 approaches!

Looking for all the best Target deals?

Under Armour Shorts from $8 Shipped (Regularly $20) | Stock Up For Summer!