The latest info on US Treasury Series I Bond rates. 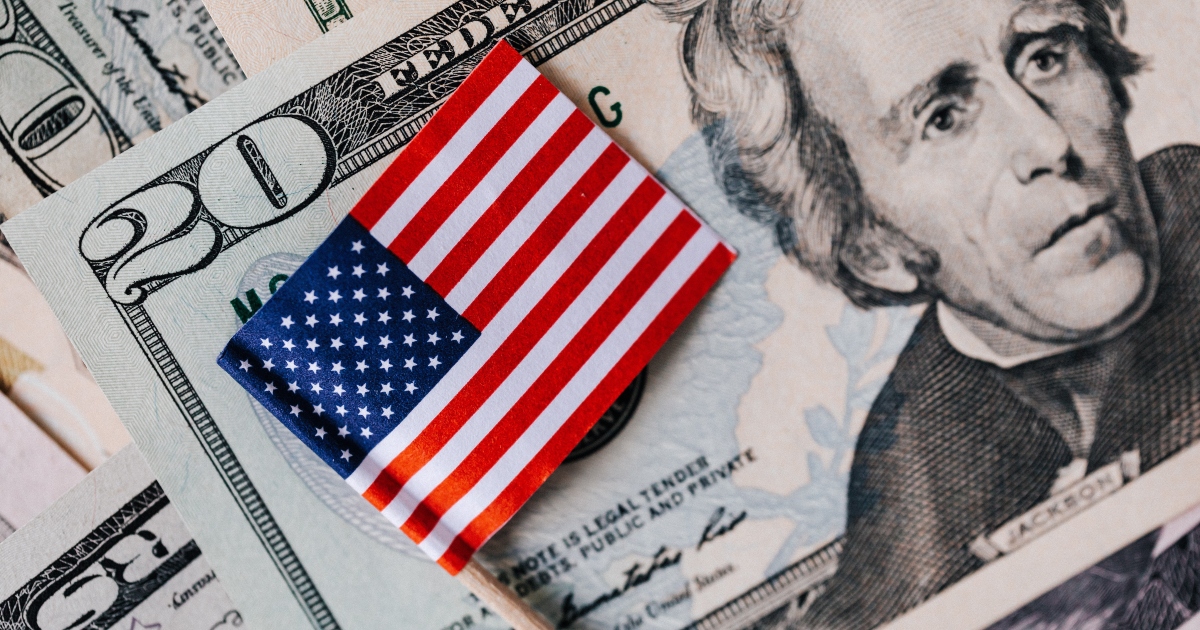 With the current state of the economy, you may be wondering if there’s anywhere you can earn an interest rate on your savings that won’t quickly be outpaced by historic levels of inflation.

Last year’s inflation rate hit a 39-year high of 7%, while current interest rates on most savings accounts are hovering around an abysmal 0.5%. Ouch! 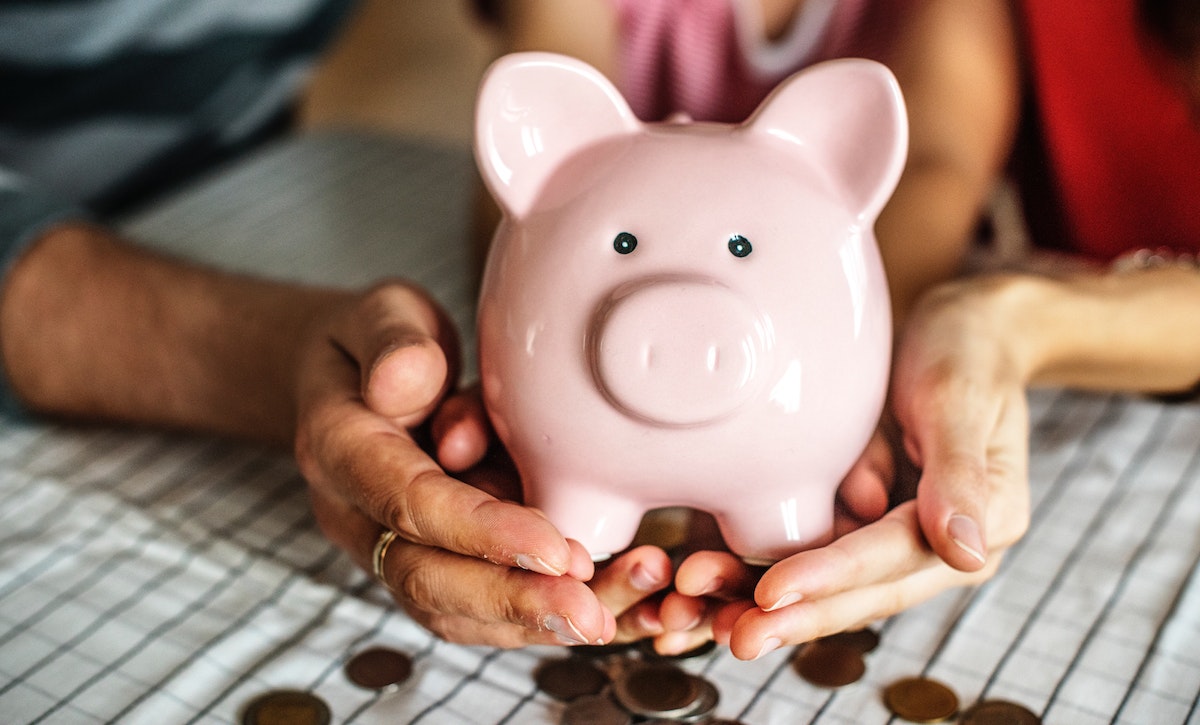 If you have at least $25 to invest and you’re open to the idea of buying savings bonds, the U.S. Department of the Treasury is currently paying a 9.62% annual rate on Series I Bonds purchased now through October of 2022.

A Series I Bond is a nearly risk-free inflation-protected investment, making it an option worth considering for anyone trying to make sure that inflation rates aren’t chipping away at the value of their savings. 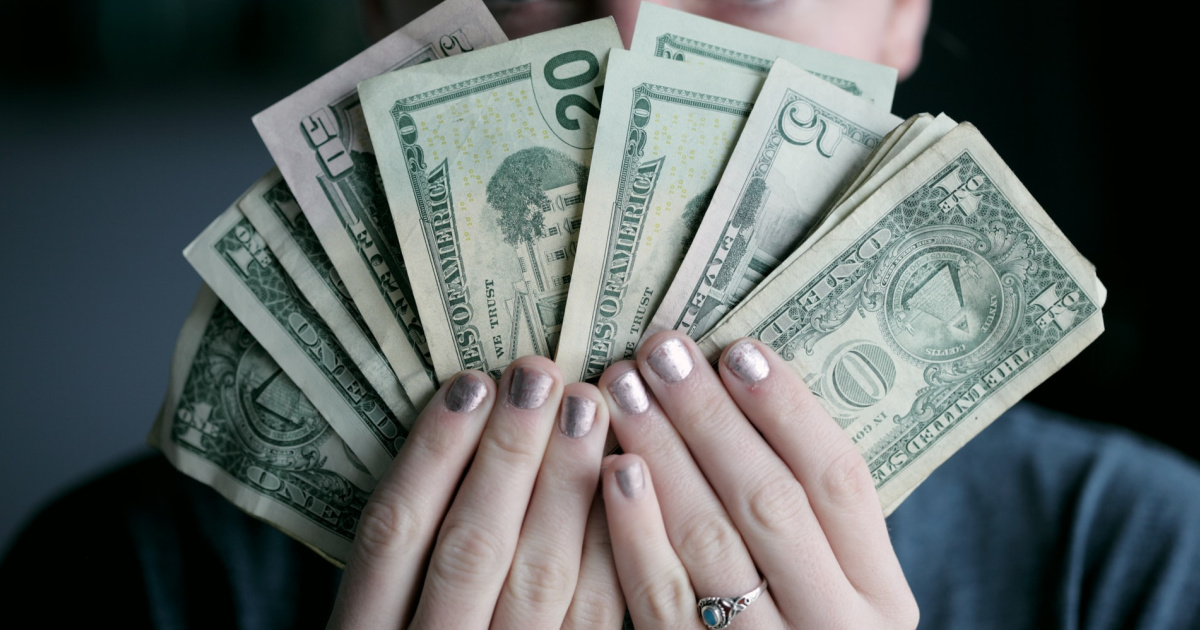 While Series I bonds currently offer one of the most appealing interest rates around, this investment may not be right for everyone. It’s also important to note that there are two parts to Series I bond returns: a fixed rate and a variable rate, which changes every six months based on the Consumer Price Index.

While the annual rate is currently 9.62% through October, the Treasury will announce a new Series I bond rate in November, which could be either higher or lower. But the value of an I bond won’t decline, making them a very low-risk investment (even if rates do dip below 9.62%). 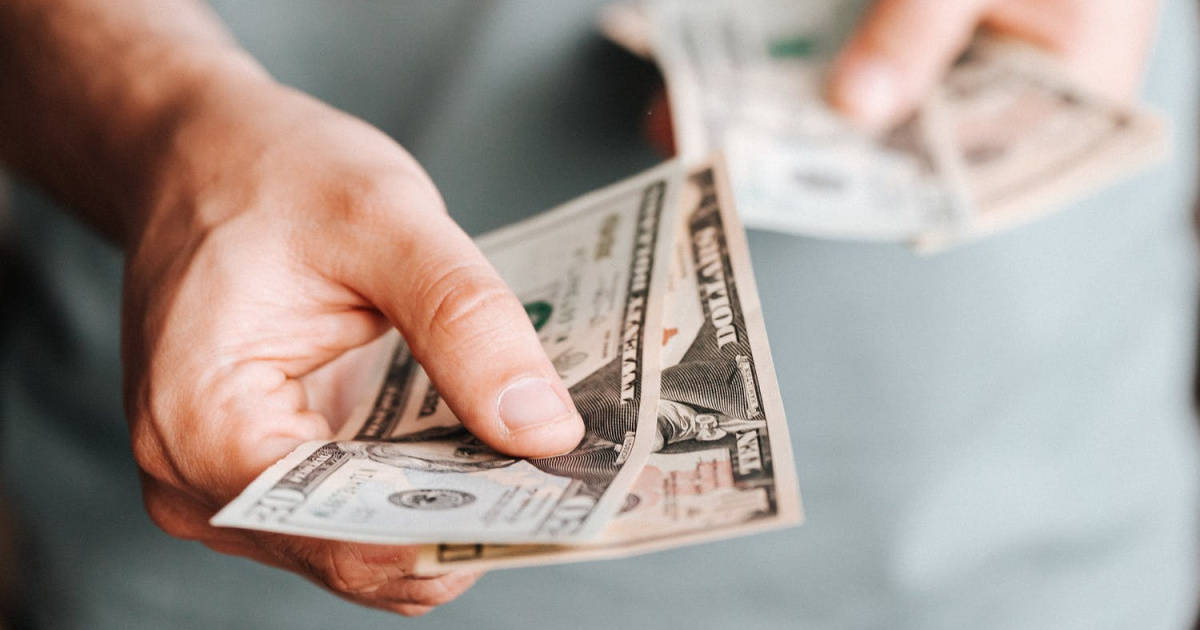 If you do decide to buy Series I Bonds, they can be purchased in electronic form directly from the Treasury Department’s website. Note that individuals have a purchase limit of $10,000 per year, and you won’t be able to access those funds for a full year after your purchase.

Anyone who redeems their Series I Bonds within the first five years will lose the last three months of interest earned. Although you won’t pay state or local taxes on Series I bond interest, investors do pay federal taxes on this income, unless they use the money for qualified education expenses.

To learn more about this type of investment, check out the U.S. Department of the Treasury’s explanation of Series I Bonds here.

See if you could have money owed to you! It’s easy and FREE!