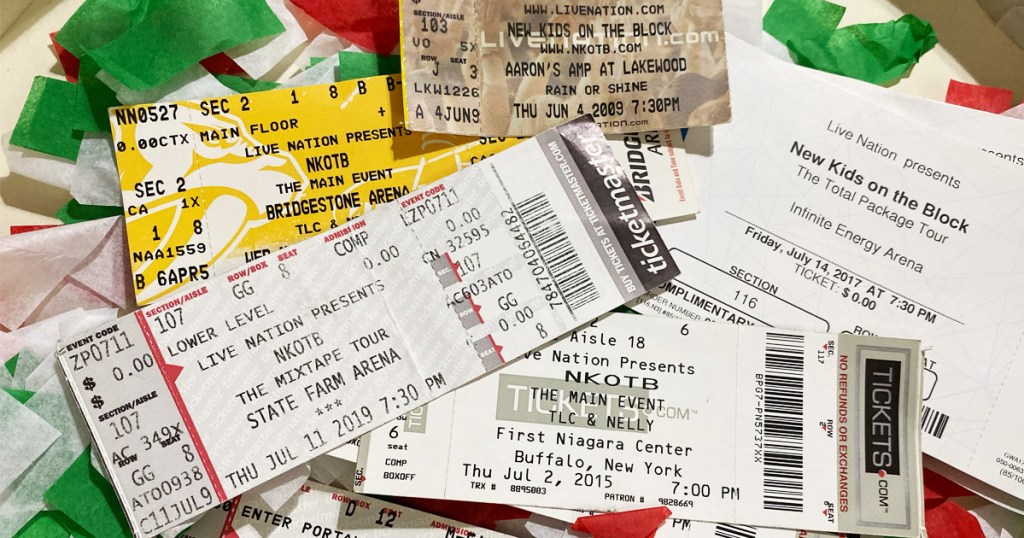 I’m not one to spend a lot of money on expensive handbags, shoes or designer clothes. My go-to splurge is concert tickets and travel. I’m always looking for ways to score cheap concert tickets at the lowest prices so I thought I’d share a few of my tried-and-true tips with all of you.

Here are 5 of the best ways to save on concert tickets: 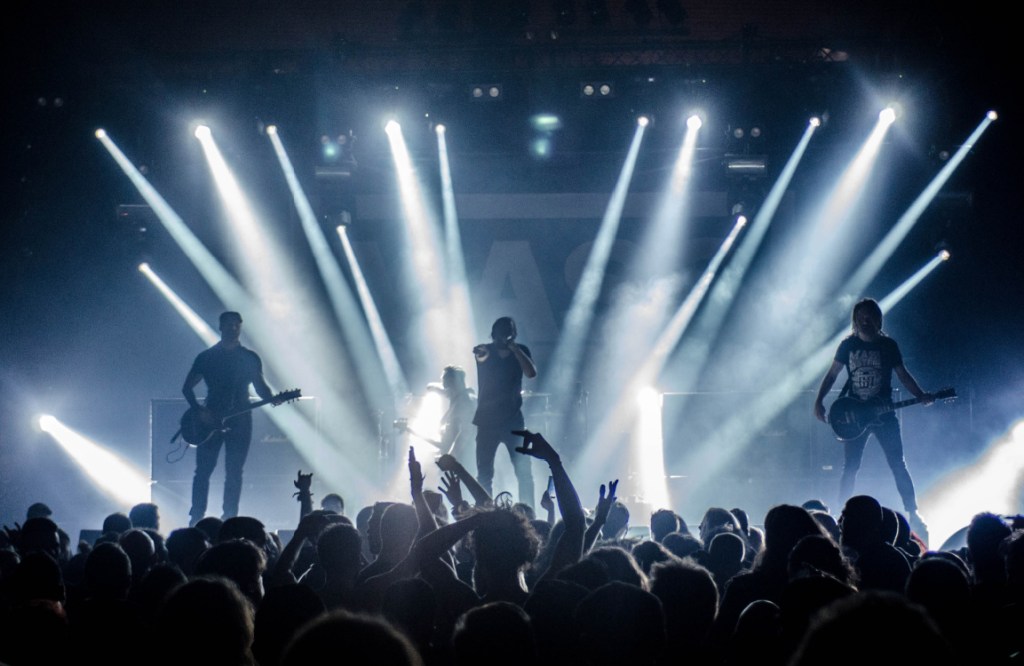 Keep your eyes peeled for Groupon offering tickets to see your favorite artists at savings up to 75% off original ticket prices. While these won’t be front row or super close seats, they are priced much lower and will often have no additional handling fees tacked on so they are often a great value! 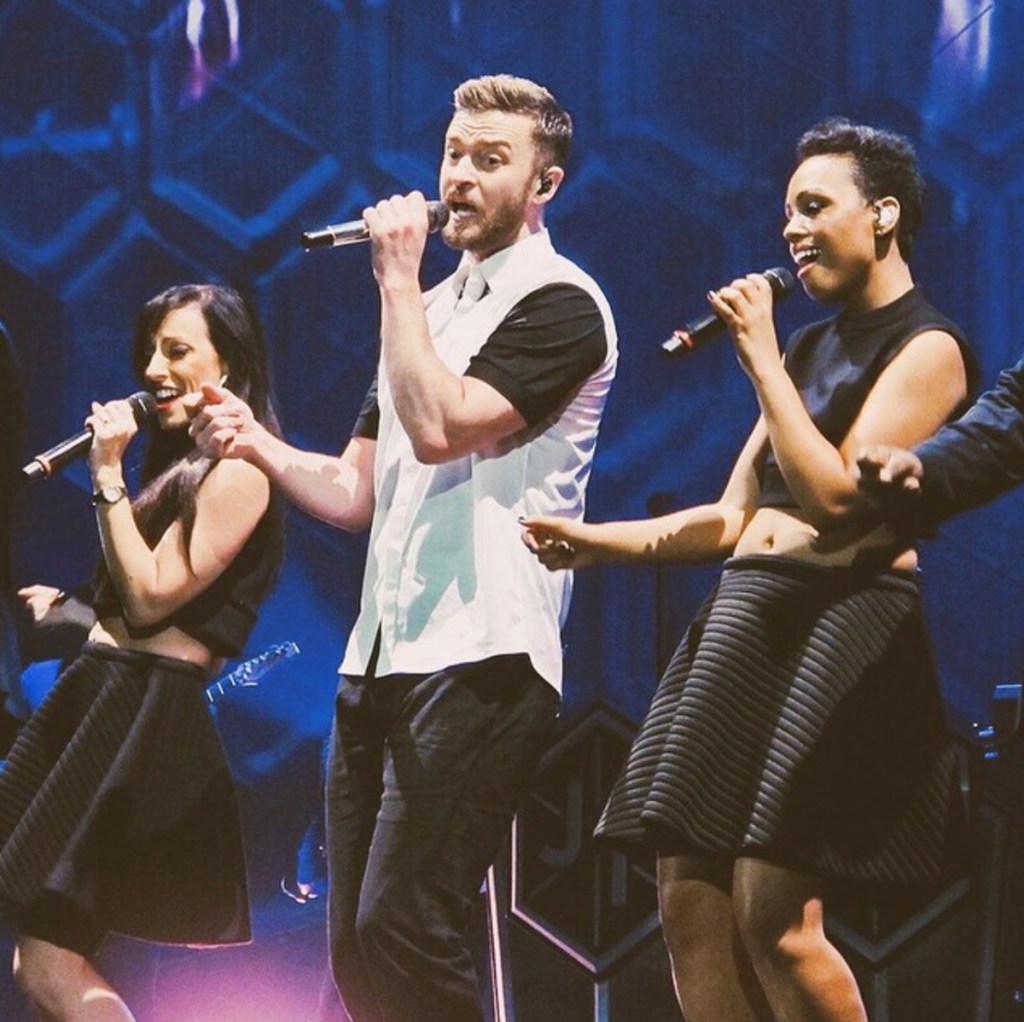 While you can often find tickets on sale from individual sellers on social media, Craigslist and other apps, you have to be careful that you’re not buying counterfeit tickets. If you’re buying from a Ticket Broker you can check to see if they are a NATB Member (National Association of Ticket Brokers) by going here. When you buy a ticket from an NATB Member, they will deliver your tickets or will refund you 200% of the price of your tickets. 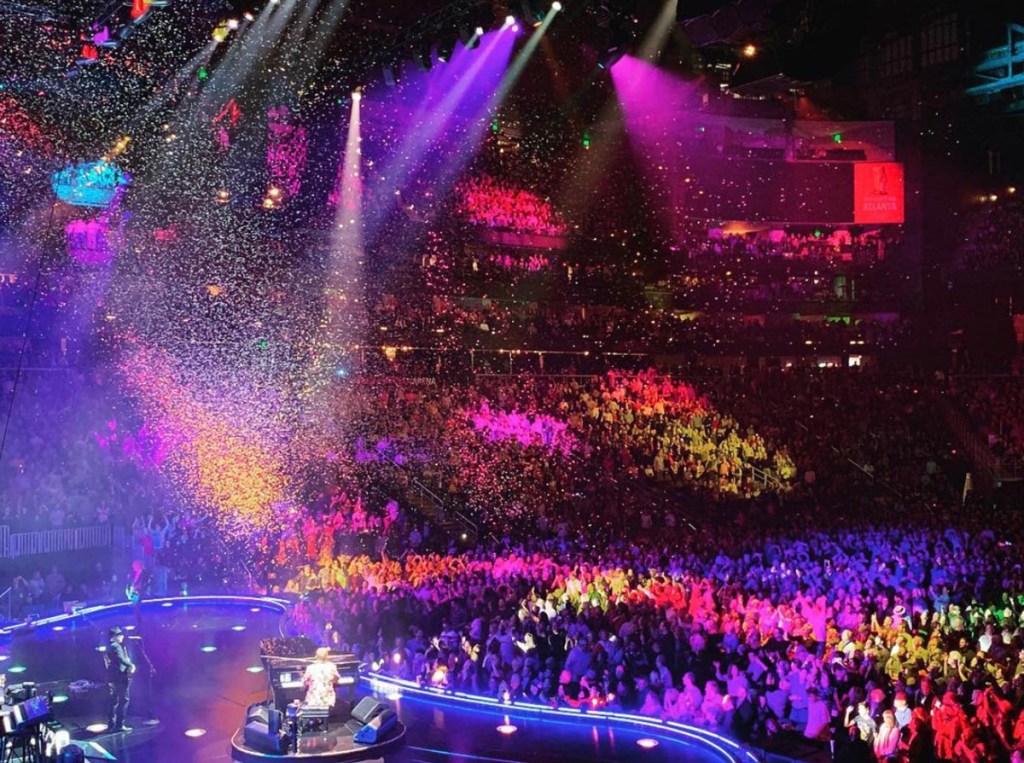 I’ve personally had great success with StubHub – especially with buying tickets on the day of a concert. Sellers get desperate to just get back some of what they paid for the tickets and will often drop the price they are asking the day of the show, especially if there are a ton of tickets still available.

Even better, StubHub protects your purchase with their 100% guarantee. If your tickets purchased from the StubHub website or mobile app end up being invalid you’ll get your money back and they will try and get you replacement tickets. You’ll also receive a full refund if your event is canceled and not rescheduled. I’ve used StubHub at least 10 times and have never had a problem. 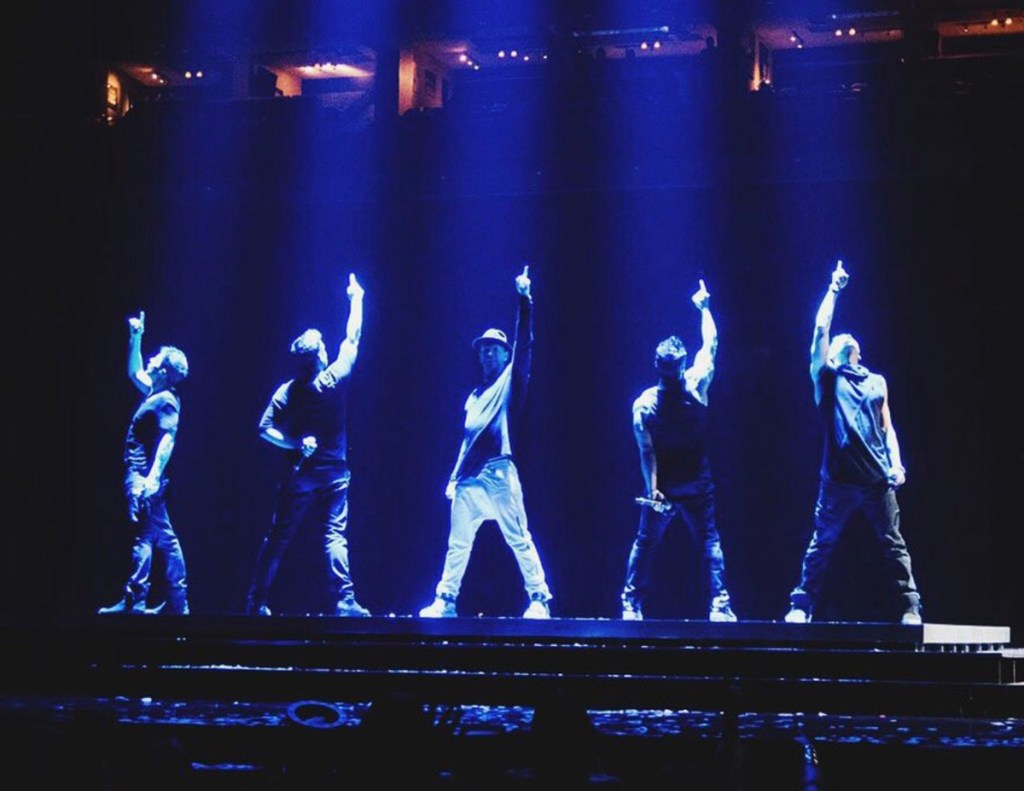 If you have the patience to wait and you’re willing to take the risk, you can always try buying your concert tickets the week of the show, or sometimes even the day of the show! Venues often hold back tickets for the artists, promoters, and for their own use. Many artists will also have tickets that are held as a part of a VIP package, if there are packages that didn’t sell, those tickets typically will go back up for sale. Often if you buy your tickets directly at the box office, you’ll avoid the Ticketmaster service fee, which is sometimes a hefty savings. 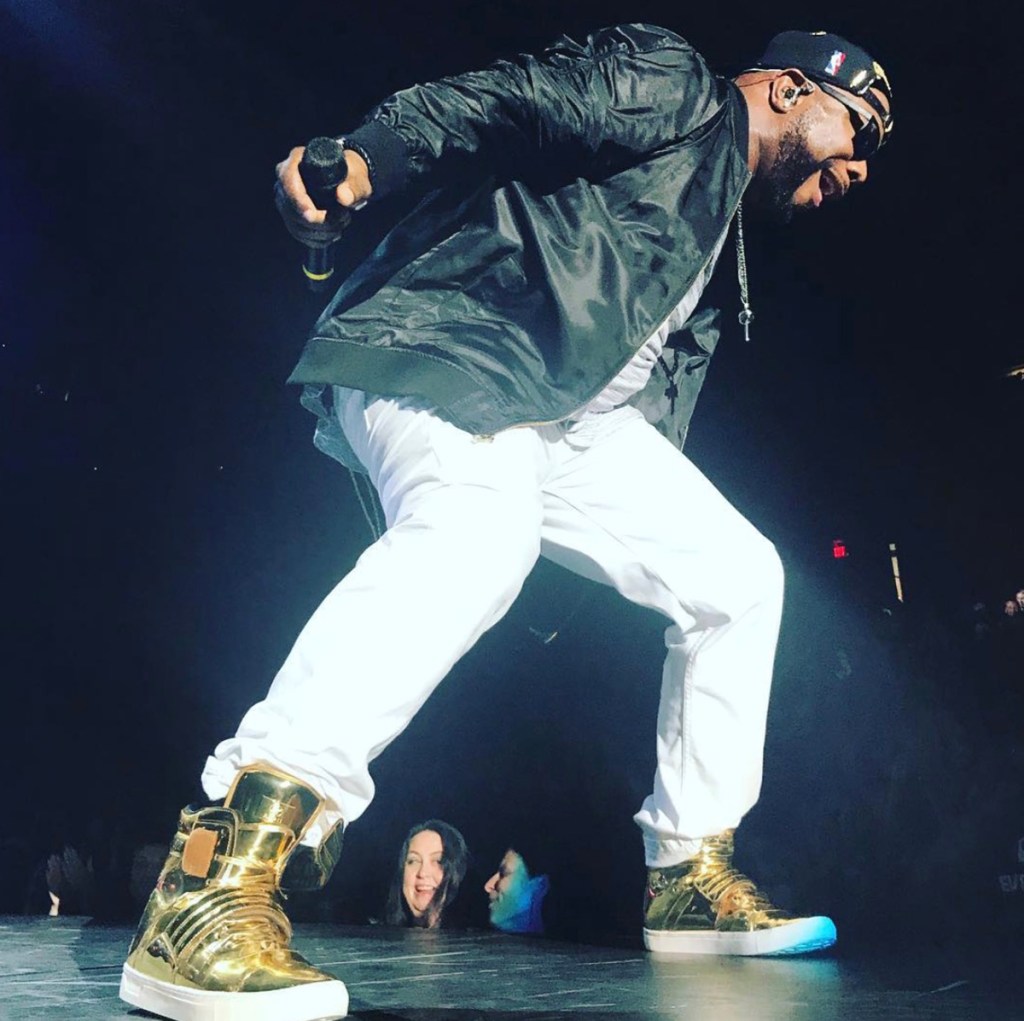 Be the Lone Ranger!

I know this isn’t everyone’s bag, but I often go to concerts alone! It doesn’t bother me being there without a squad, and I’m often able to grab awesome single seats that people are trying to sell on eBay, Stub Hub, etc. at a reduced price when their friend, family etc can’t go. Sometimes random single seats that are close to the stage will pop up on Ticketmaster, you just have to keep checking, and checking, and checking again, trust me, it’s worth it! 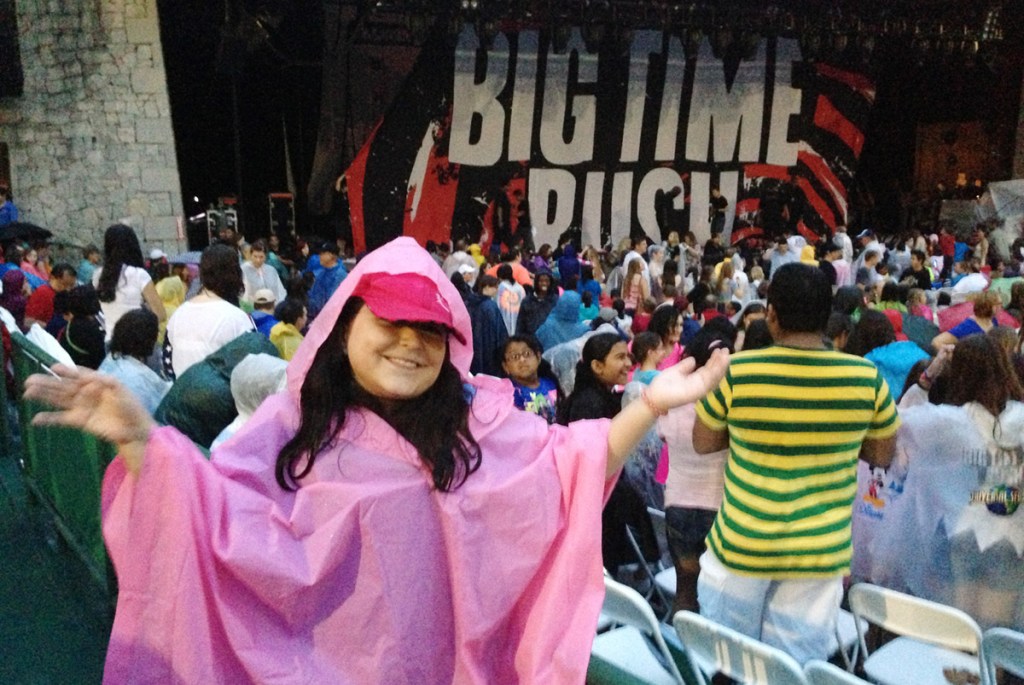 Ticket prices are soaring these days, many acts I’ve seen a couple of years ago have returned to my area and are charging double if not triple what the ticket prices were before. I recently read that it’s due to music streaming, and now artists don’t make money on the music, they make money on the tours.

If tickets aren’t in your budget, then don’t give up on seeing your favorite groups, you just have to be resourceful and sometimes have luck on your side. Many groups will give out tickets via their social media accounts, through online contests and radio promotions. I’ve won tickets to see Madonna, Dave Matthews Band, Van Halen and Big Time Rush (those were for my daughter, but I confess I knew all the songs 😊).

The Madonna tickets I won just by sending tweets on Twitter to her tour manager during a contest he was running! My daughter won the Big Time Rush tickets just by tagging the group on social media during a contest along with a selfie. It doesn’t get much easier than that.

Have any tips or tricks to saving money on concert tickets? Let me know in the comments!

Head here for all the best entertainment deals!