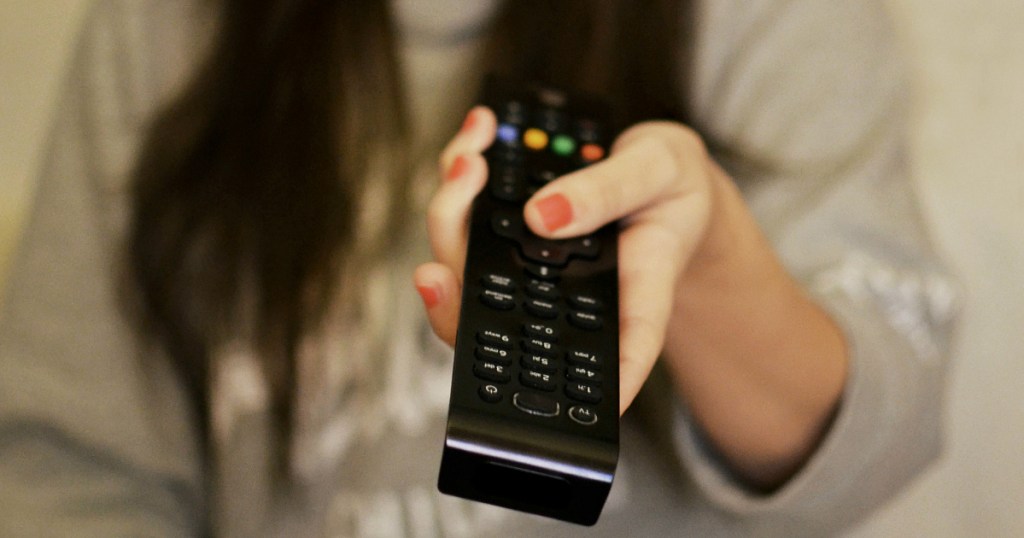 Watching hit movies & shows has never been easier thanks to the EPIX Channel! 🍿

Looking to binge-watch new shows or movies? For a limited time, hurry on over to EPIXNOW.com where they are offering a 6-Month EPIX NOW Subscription for just $15 (regularly $30) – that’s only $2.50 per month!

EPIX NOW includes streaming of original series, thousands of movies, and more from the EPIX channel – available to watch anytime on your favorite device! If you choose not to cancel and keep your subscription after this EPIX NOW promo offer, you will be charged $30 for every 6 months, which will be billed to the credit card that you use when creating your account.

There are NO contracts so you can cancel this promo at any time! 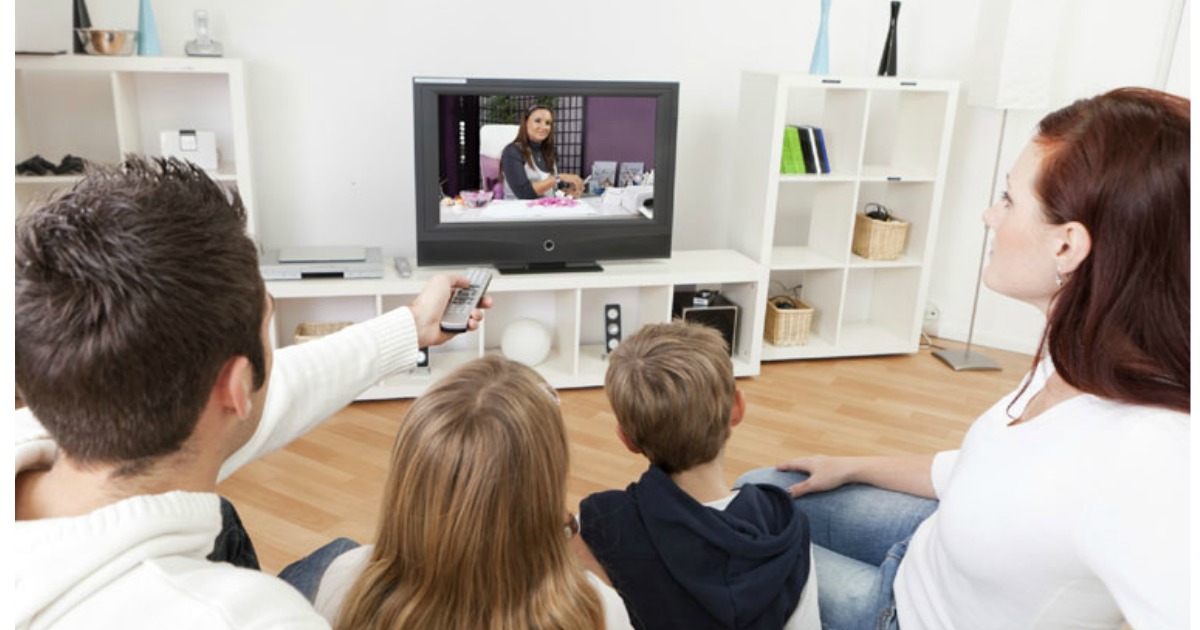 What’s the difference between EPIX and EPIX NOW?

EPIX NOW offers the same movies and original content found on EPIX but removes the need to sign up for the service through a TV provider. Customers can download movies and TV shows for offline viewing and watch its four live channels on select connected TV devices. 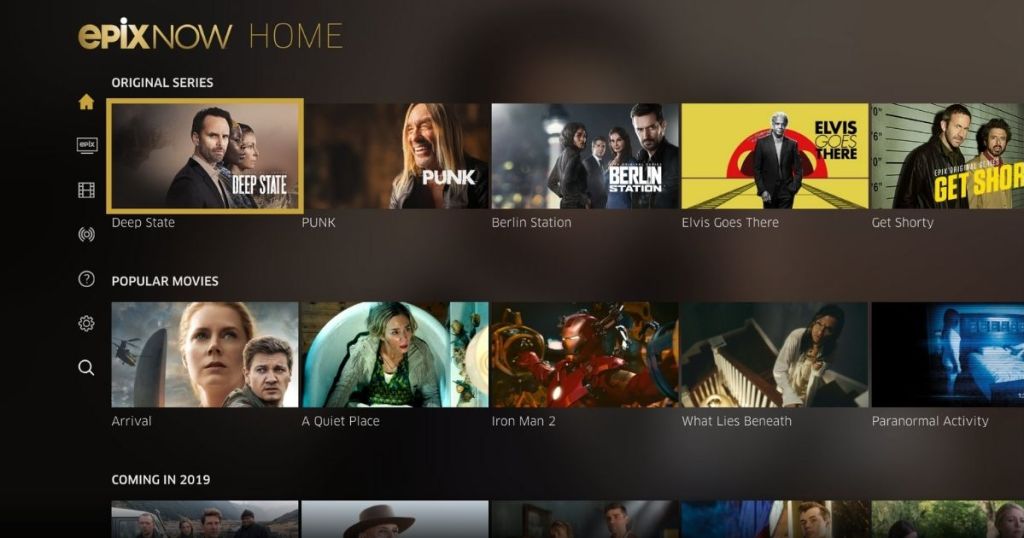 Go here to get started with this EPIX NOWpromo today!

Check out how Lina ditched cable and never looked back…

Jessica holds a Business Degree and 10 years of writing experience from various deal sites including Hip2Save. Connect with Jessica on LinkedIn