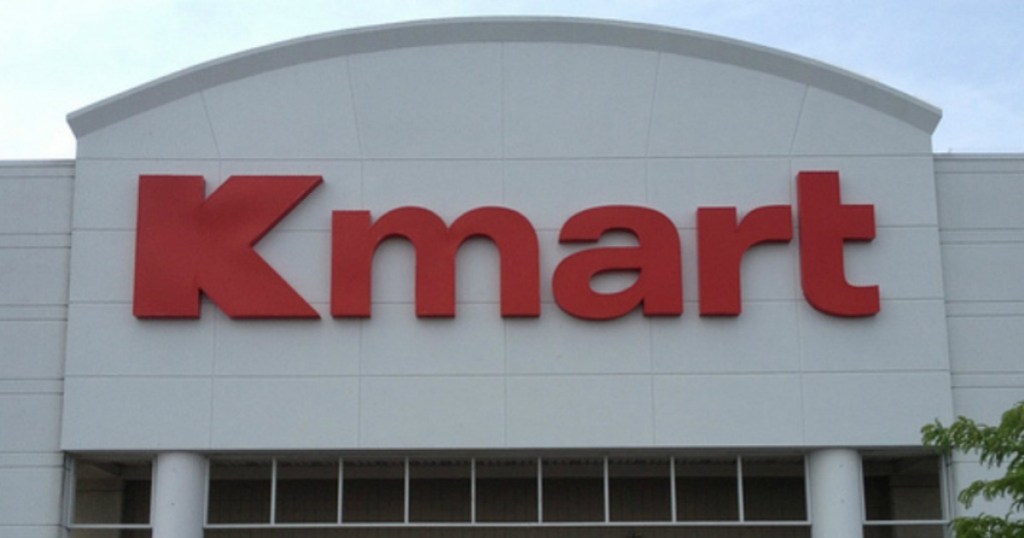 The latest Kmart news is heartbreaking especially if you grew up in the 90’s! 💔

Back in the 1990’s, Kmart was booming with over 2,000 stores nationwide. From kitchen appliances to baby items to Martha Stewart-branded furniture, towels and other home decor, it seemed to be dominating the shopping industry with affordable pricing and quality items.

But that reality is long gone as another New Jersey Kmart location is set to close and once it does, there will only be three (3) Kmart locations left in the entire United States.

The latest closure of the Avenel, New Jersey location is set to close its doors on April 16th. It’s filled with “store closing” and “everything must go” signs. Due to the incredible popularity of Target, Walmart, and Amazon, Kmart has had a hard time keeping up. 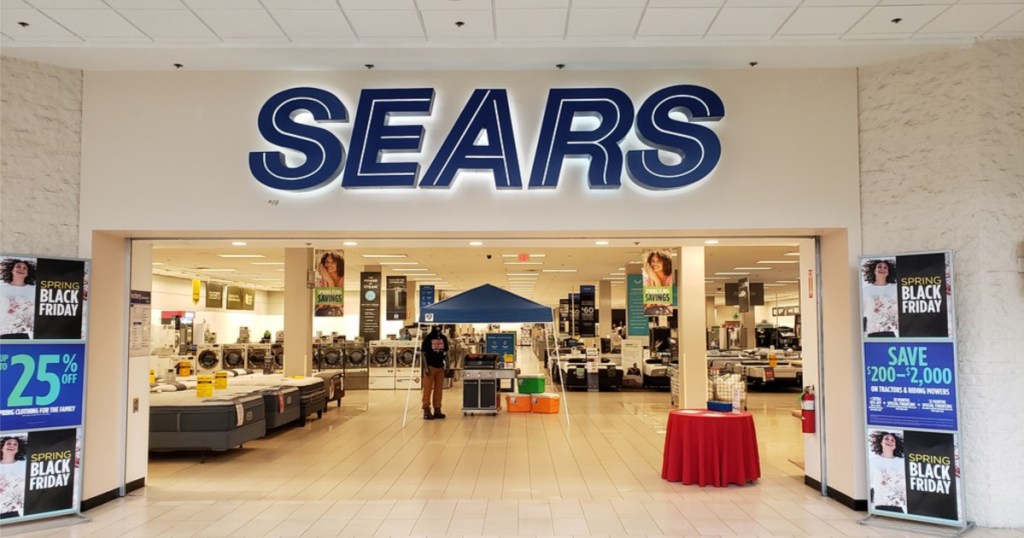 Although Kmart was launched before Walmart, it first experienced competitor-related struggles in 2002. According to NPR, Kmart had a difficult time keeping up with Walmart’s super low prices and Target’s trendy offerings and this led to Kmart filing for Bankruptcy and closure of 250 stores.

Martha Stewart even considering buying Kmart decades ago and in 2015, she admitted to having regrets about not doing so. “We thought about buying it, but we didn’t do it, and we should have,” Stewart said in an interview with The Associated Press. “That could have been our store – KMartha!” Can you imagine how different the story would be if Martha had bought Kmart?!

Sears, which was experiencing similar struggles, merged with Kmart in hopes to make a comeback but Sears filed for Bankruptcy as well years later and now only has a handful of stores as well.

What are your thoughts regarding this news? Do you have memories of shopping at Kmart and/or snagging any Blue Light Specials?