With LEGO Replay, your old LEGO bricks will find a new home! 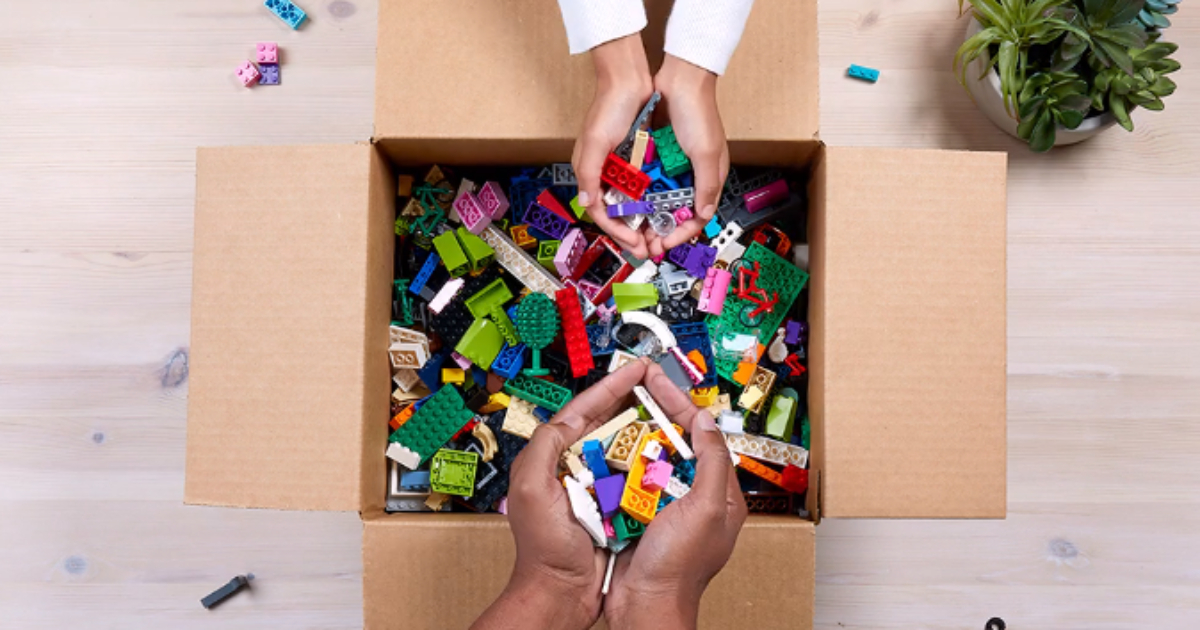 Have your kids outgrown their LEGO collection?

In 2019, the LEGO Group announced LEGO Replay, a program that accepts used LEGO bricks and donates them to children’s non-profits in the United States like Teach For America and Boys and Girls Clubs of Boston.

Aimed at giving your unused LEGO collection a second life, the LEGO Replay program has collected over 30,000 boxes of LEGO bricks (nearly half a million pounds!) so that a whole new generation of young builders can experience the joy of LEGO. 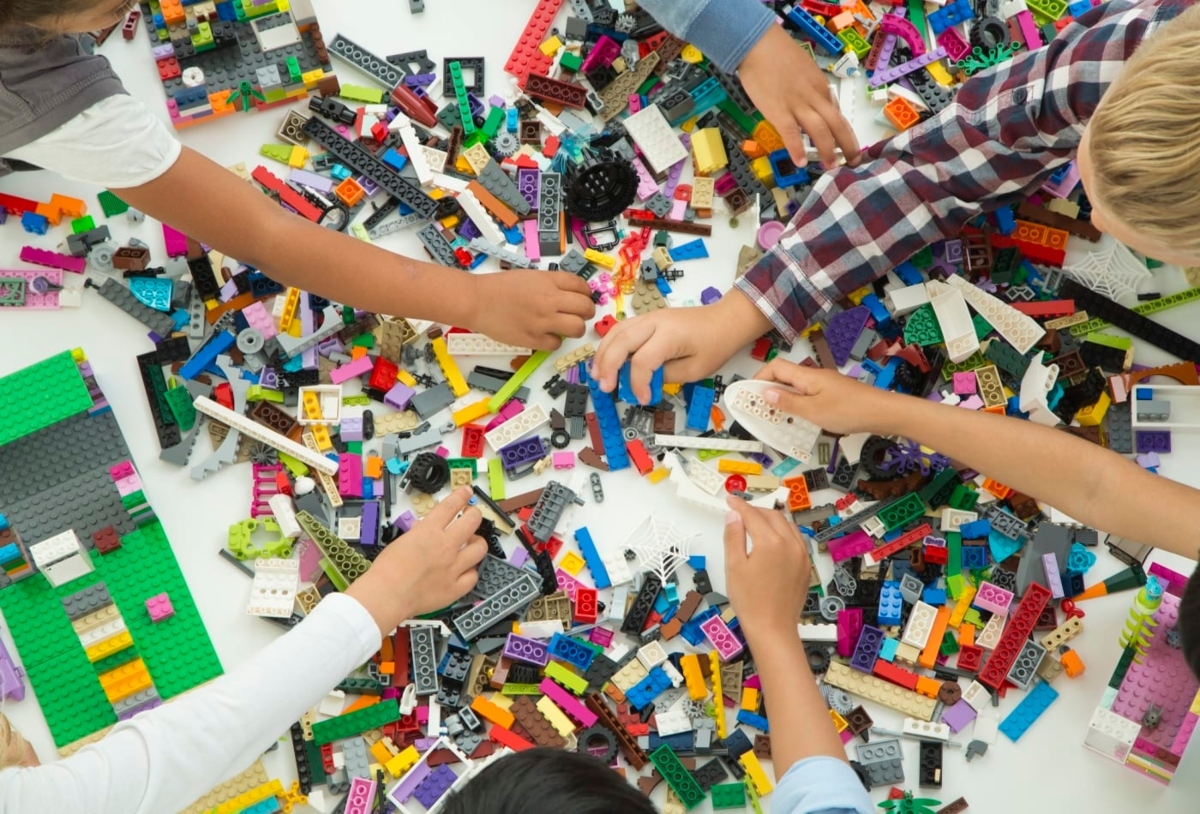 Tim Brooks, Vice President of Environmental Responsibility at the LEGO Group, and his team have been working hard to ensure that the LEGO Replay process meets the highest quality and safety standards according to US regulations.

“We know people don’t throw away their LEGO bricks,” said Brooks. “The vast majority hand them down to their children or grandchildren. But others have asked us for a safe way to dispose of or to donate their bricks. With Replay, they have an easy option that’s both sustainable and socially impactful.” 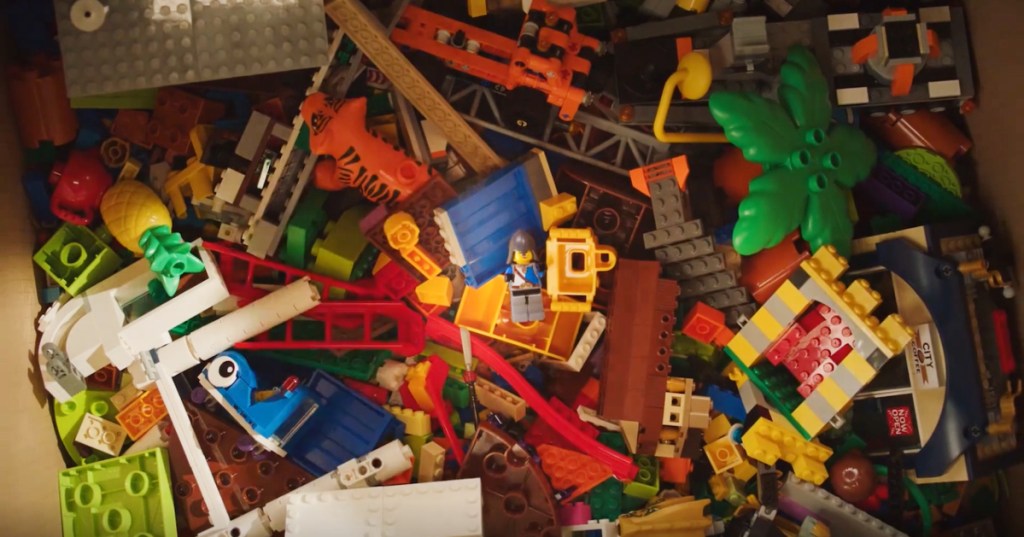 To make a donation, simply round up any loose LEGO pieces and place them into a cardboard box. LEGO Replay accepts loose LEGO, DUPLO, and Technic elements. This includes Minifigures, Mini-Dolls, and baseplates. They do not need to be full sets.

Head on over here for more tips on preparing your LEGO shipment. Then, follow the steps to print out a free shipping label. Once received, your donated bricks will be inspected, sorted, cleaned, and passed along to a whole new generation of builders! 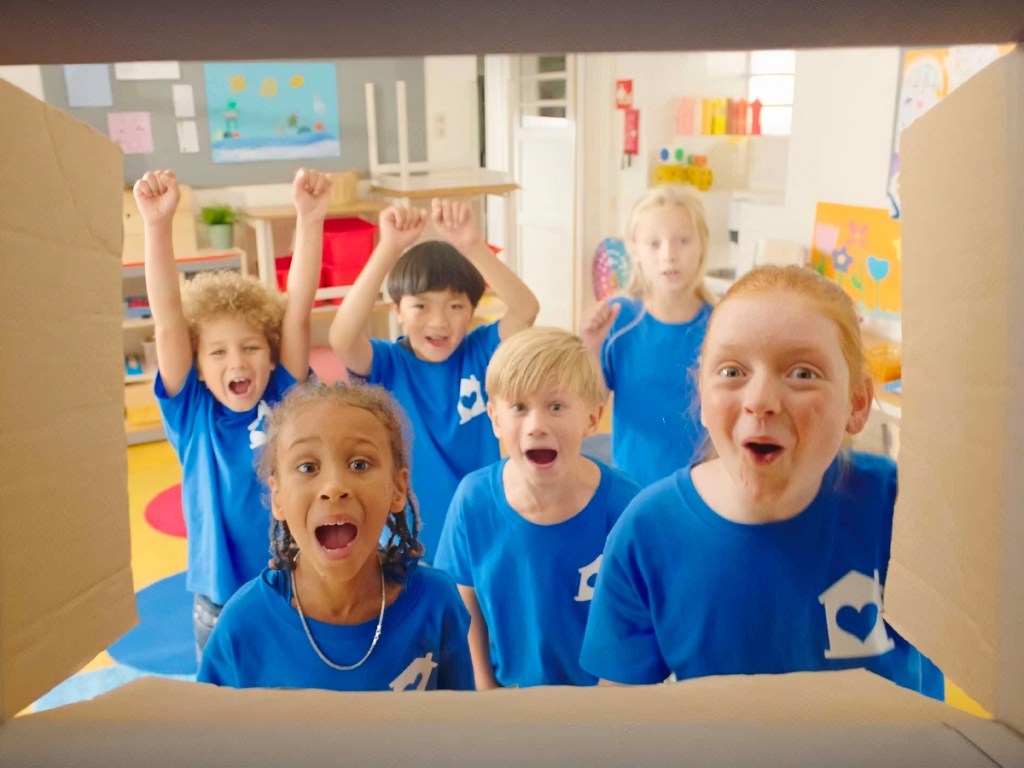 The majority of LEGO elements collected will go to Teach For America, which will then distribute them to thousands of classrooms across the country. Bricks will also be sent to the Boys & Girls Clubs of Boston for their after-school programs.

You can discover more about this unique program and find answers to frequently asked questions here.

Check out Target for some of the best LEGO deals around!

It’s Back! Amazon Will Give Your Delivery Driver $5 – Just Say “Alexa, Thank My Driver!”

Build a LEGO Creation, Share on Social Media, & LEGO Will Donate Set to Child in Need