Thanks to the initial success of the Lowe’s 100 Hometowns program in 2021, they’re back with a $100 million 5-year commitment by launching Lowe’s Hometowns. The Lowe’s 100 Hometowns initiative is back! 💛

We love to see retailers giving back to the communities they serve, and Lowe’s has just announced a huge funding project that is sure to have a big impact on hundreds of communities across the country! 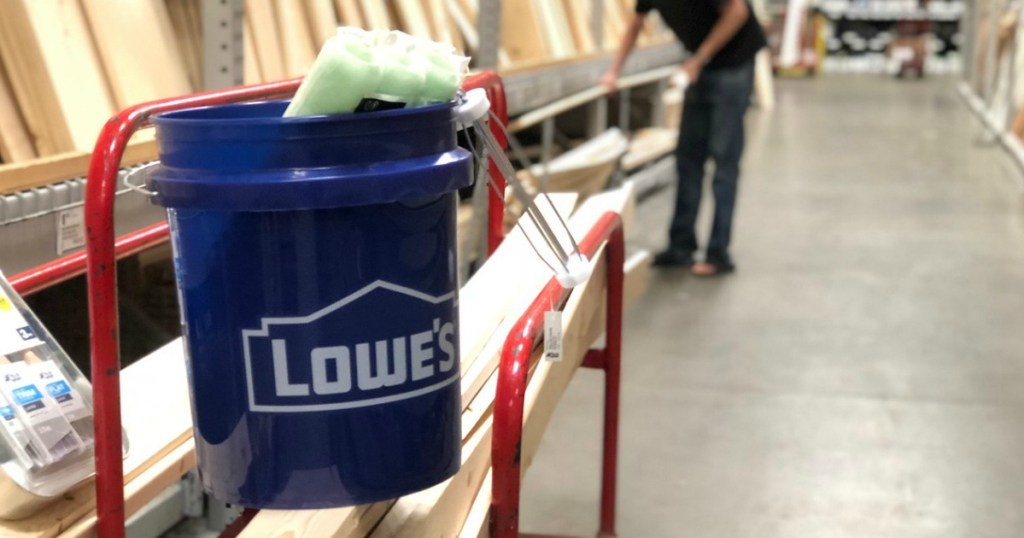 As I travel across the country, I’ve seen how now, more than ever, communities need our help. Whether it is a safe space for kids to play after school or a training center to help job seekers get back on their feet, the projects we’re taking on with Lowe’s Hometowns will have real meaning for those in need. – Bobby Berk 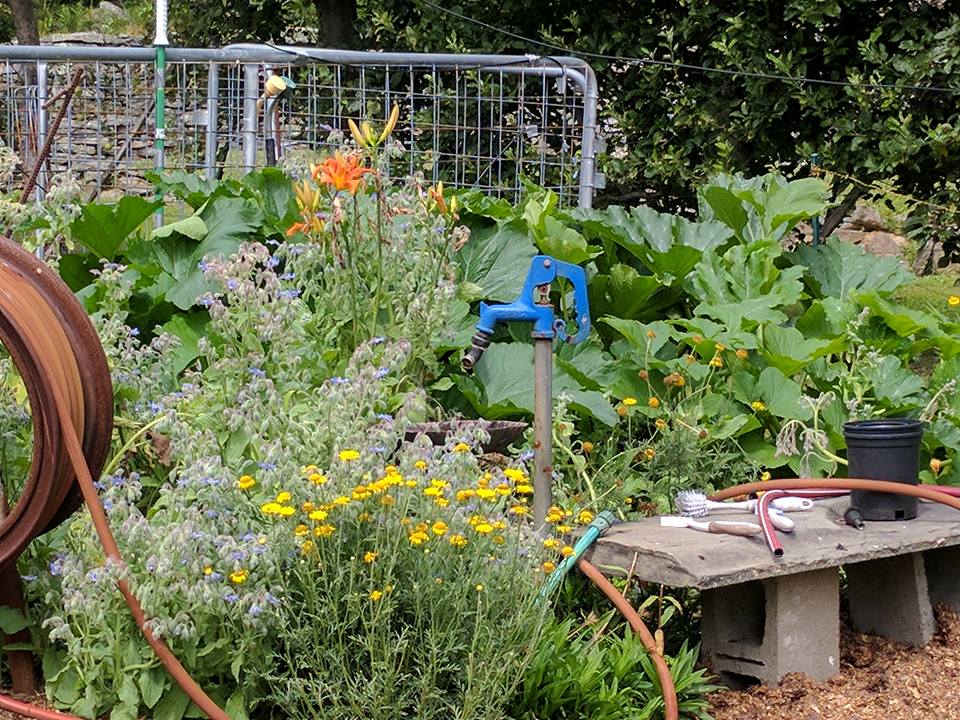 Nominate your favorite local cause for a Lowe’s 100 Hometowns Grant.

If you have a community project or mission you’re passionate about, visit lowes-hometowns.com by March 28 to submit a nomination. Eligible projects include neighborhood housing, skilled trades education facilities, community centers, and outdoor spaces.

If you’re planning to nominate a project, it’s recommended that you inform the benefitting organization that you’re nominating them for this grant ahead of time. The nomination process takes about 10 minutes, and you’ll be asked for the following information:

Be sure to check out all the terms and conditions before submitting your nomination, and good luck! Selected projects will be announced this summer, with work expected to begin shortly thereafter.

It’s Back! Amazon Will Give Your Delivery Driver $5 – Just Say “Alexa, Thank My Driver!”

Build a LEGO Creation, Share on Social Media, & LEGO Will Donate Set to Child in Need