Look for These New Movies on Netflix & Original Series in 2022

Check out the new movies on Netflix in 2022 + the return of several fan-favorite shows! 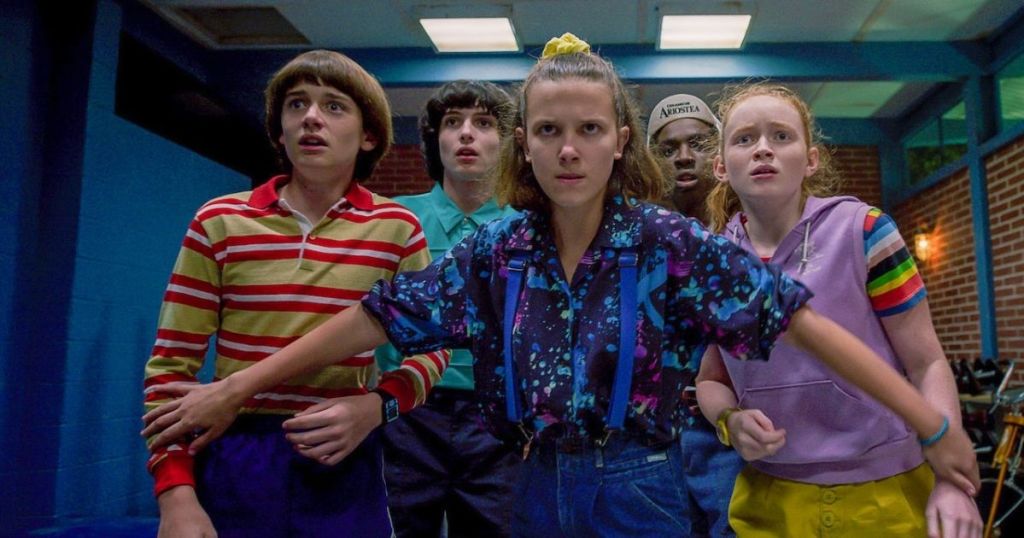 You’ll have movie nights covered with all of these 2022 Netflix releases!

Netflix is making a lot of people happy with their 2022 lineup of creative original movies & series as well as an updated selection of classic favorites.

While you’ll have to wait a while to see all of their new material, many of the shows and movies have already come out or will by the end of January! 🙌 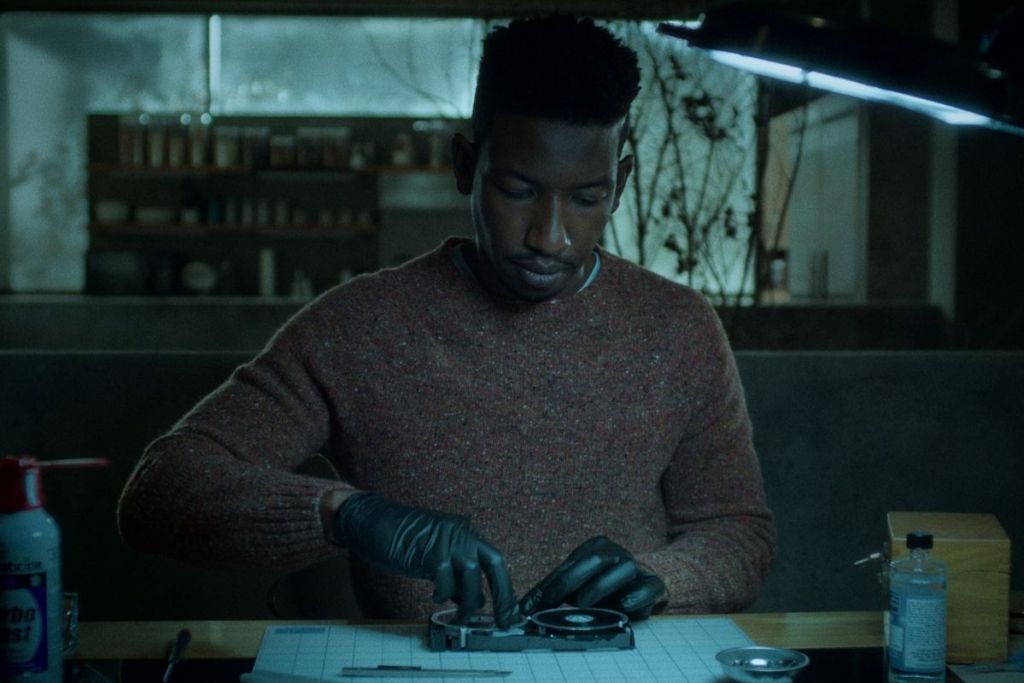 Netflix is giving us all different genres over the next year, but it looks like they’re paying special attention to the SciFi, horror, and fantasy categories with plenty of exciting new choices.

One of those shows is Archive 81, a supernatural horror series that follows archivist Dan Turner as he pieces together the past of a documentary filmmaker. My Hip teammate, Emily, liked it so much she already made it through the first season!

Here’s what she said about it:

“Archive 81 just came out and I’ve already finished it. 🙃 It is WAY creepy, which is normally not my cup of tea, but it reallllly had me wondering what was going to happen next (hence why the binge-watch is already complete lol). It’s part thriller, part witchcraft, part multi-verse, and filmed kind of in a Blair Witch Project type of way. And spoiler alert, it ends with a major cliffhanger alluding to a high possibility of a second season.” – Emily

More otherworldly releases we can look forward to include season 3 of Locke & Key, The Sandman, season 3 of The Umbrella Academy, and The Witcher: Blood Origin. 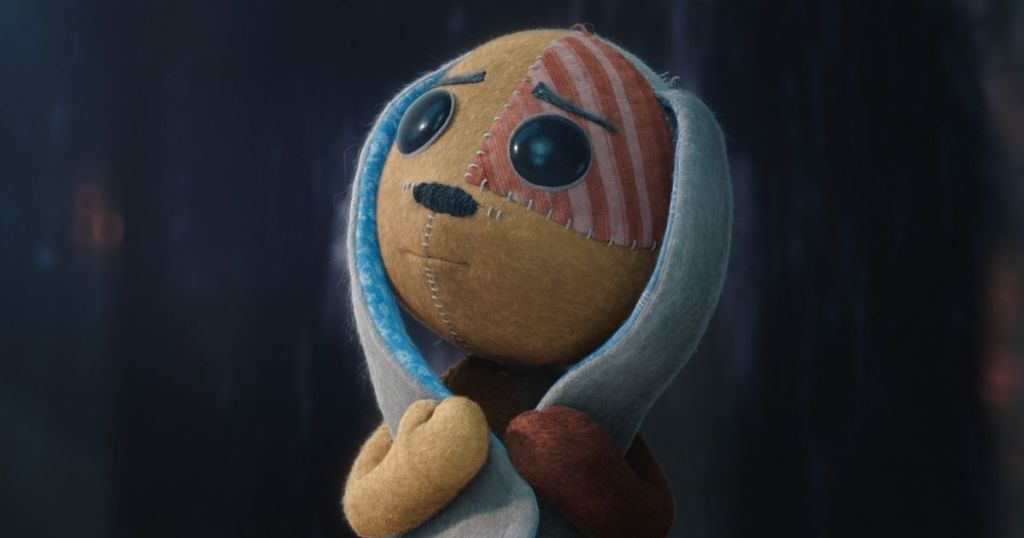 SciFi not your thing? Check out other original series + new movies on Netflix!

There’s no shortage of A-list stars in Netflix’s upcoming 2022 original releases, including Catherine Zeta-Jones, Kristen Bell, Keegan-Michael Key, Jennifer Garner, and more. Whether you’re looking for an intense drama or a fun family movie night, you can find a few picks in every category!

Look for these new movies on Netflix: Lost Ollie, Inventing Anna, The Midnight Club, Anatomy of a Scandal, and The Woman in the House Across the Street From the Girl in the Window–a spoofy 8-part limited series that draws inspiration from common thriller tropes.

And history buffs will definitely want to check out Munich – The Edge of War, which tells the story of past friends who must become unwilling spies. 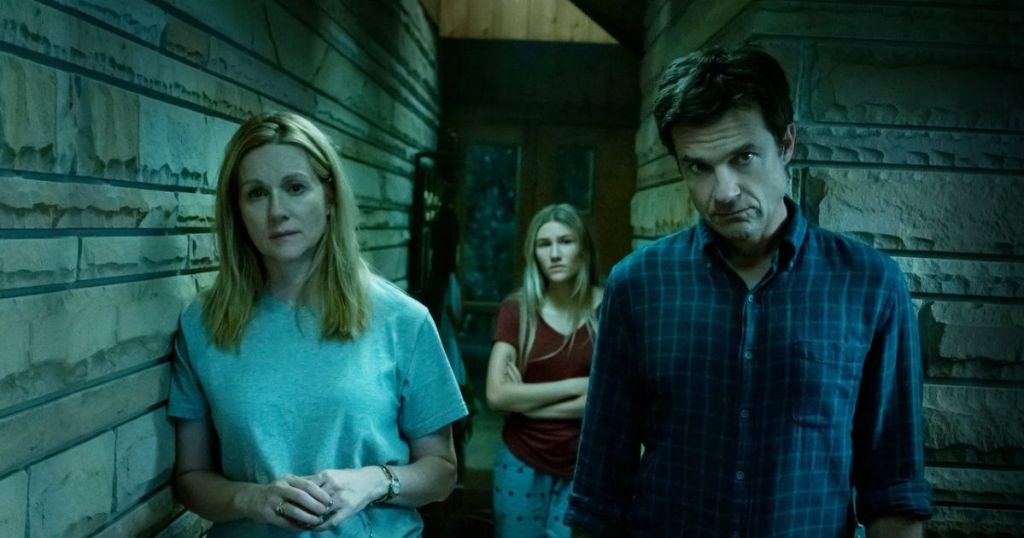 Some fan-favorite shows are also making a return. 🙌

After waiting for what feels like forever, we can finally start counting down the days until some of the most highly-anticipated original shows are back in our queues! We’re especially looking to season 4 of Ozark, starring Jason Bateman as a financial planner who becomes indebted to a drug lord when a money-laundering scheme goes awry.

If you haven’t yet started this one, I’d recommend catching up on the last three seasons stat as the new one comes out on January 21st! 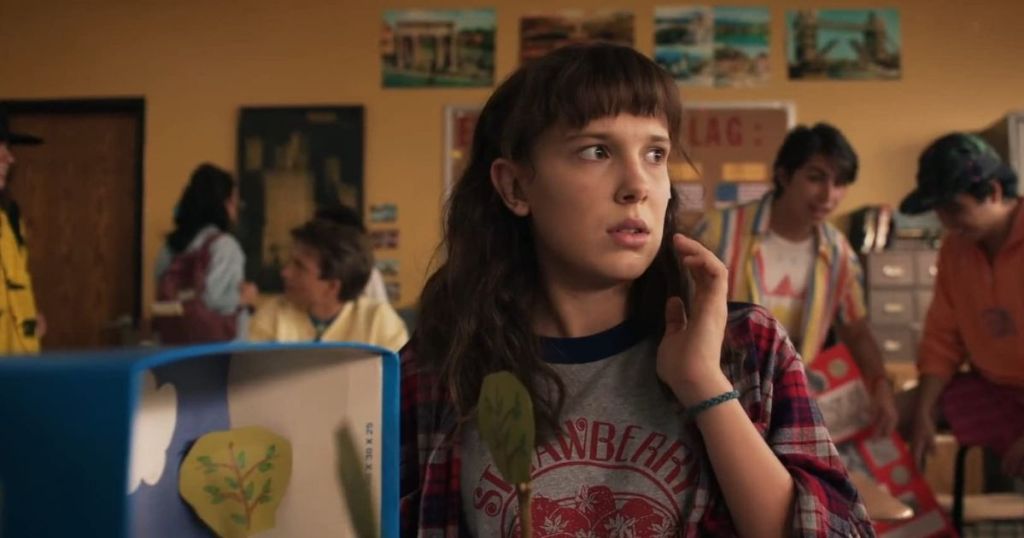 We’re also getting season 4 of Stranger Things after a 3-year wait.

My Hip teammate, Liza, gave a great description for those who haven’t seen it yet:

“This show is a weird mishmash of genres that just somehow works. It’s like a cross between E.T., a Steven King movie, and something by John Hughes. I love the friendship and loyalty of small-town kids, and I am looking forward to the next chapter of their lives in Season 4 – especially what happens with Eleven, her powers, and budding romance.” – Liza

Stranger Things’ new season is coming out this summer & is a must-see for anyone who loves 80s nostalgia. 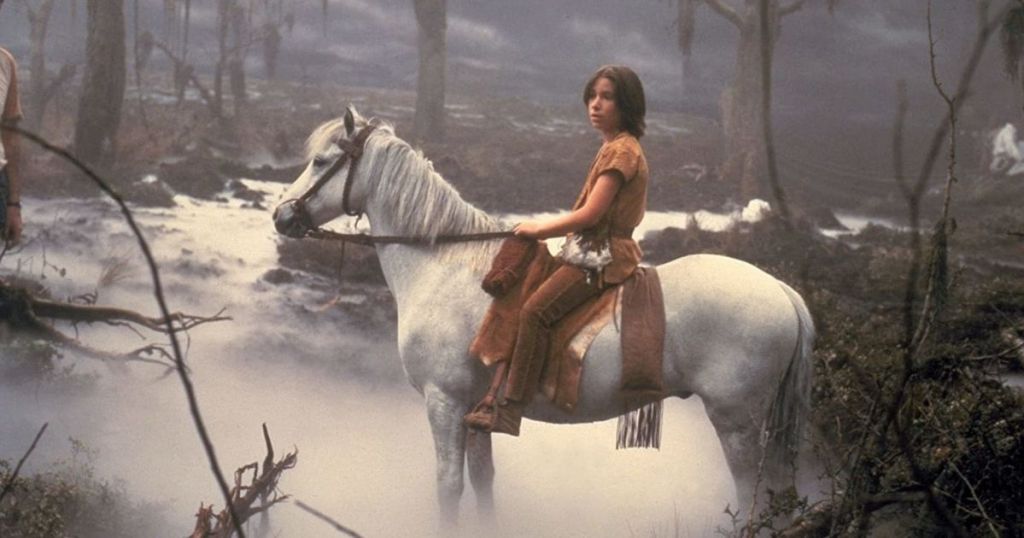 And speaking of nostalgia…

Netflix not only has tons of original content coming out in 2022, but they’re also featuring some old favorites from the 80s and 90s that we love to watch again and again.

Look out for titles like The Lost Boys, Hook, Gremlins, Stand By Me, Free Willy, and Annie. The Neverending Story—one of the most iconic 80s family films ever–also came to Netflix on January 1st. If you’ve been wanting to see it again, now’s the perfect time to pop it on during family movie night.

My Hip teammate, Liza, is looking forward to rewatching it!

“This is the first movie I vividly remember watching as a kid, and it is still one of my favorites many decades later. Looking forward to sharing this one with my book-loving kiddo to see if the characters capture her the same way they did me.” – Liza

To see what else you have to look forward to, check out the full list of shows coming out on Netflix this month. 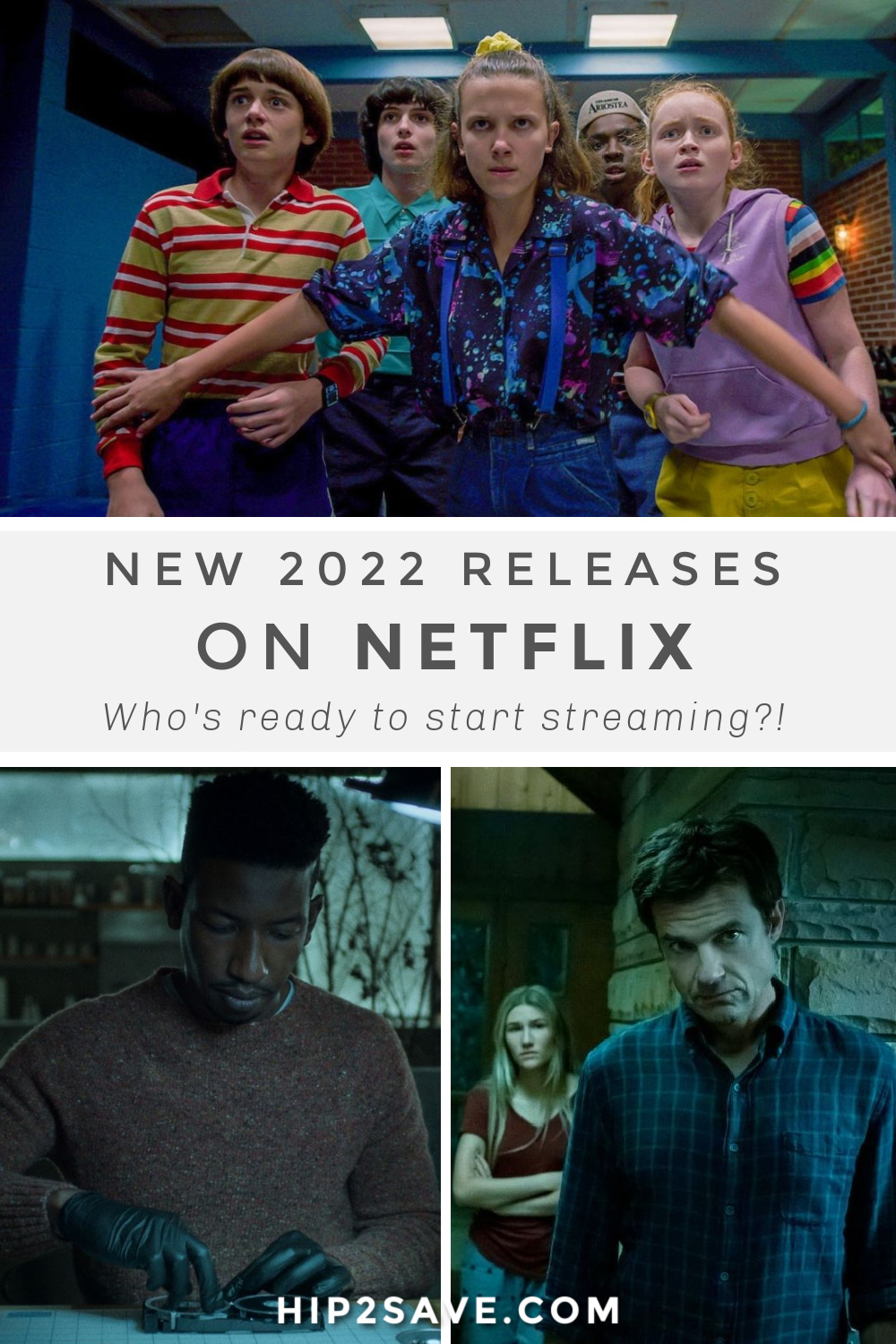