Watch ‘A Charlie Brown Christmas’ for FREE This Weekend on PBS 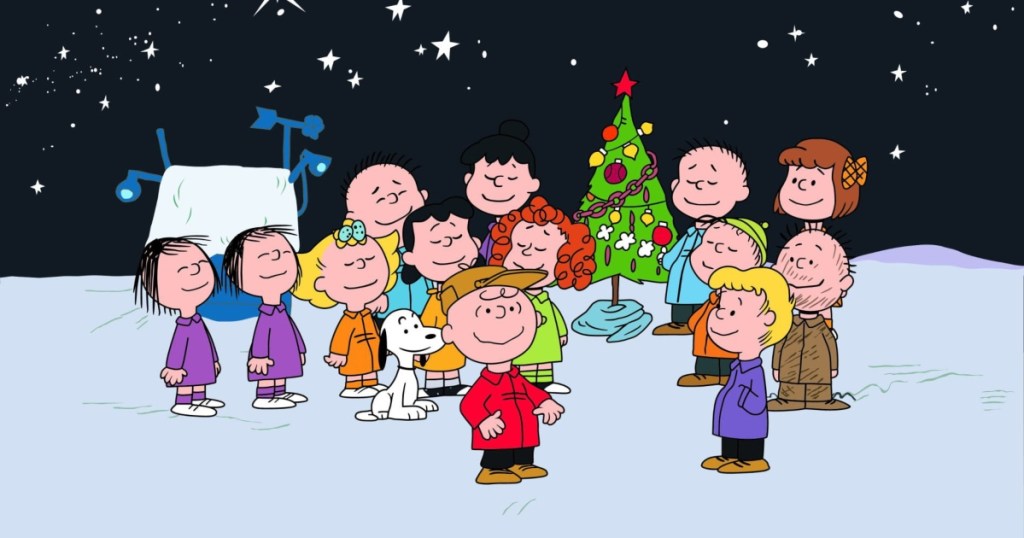 PBS is bringing the Charlie Brown holiday movies back to live TV!

Grab your popcorn and get ready for some serious nostalgia, because a Charlie Brown holiday classic will soon be airing on PBS!

Fans of Charlie Brown may remember that in 2020, Apple TV scooped up the rights to the Peanuts gang and their television specials. The company then announced its plan to offer the Charlie Brown trilogy of holiday classics exclusively on its streaming service, making AppleTV+ the only way to watch these beloved specials in 2020. 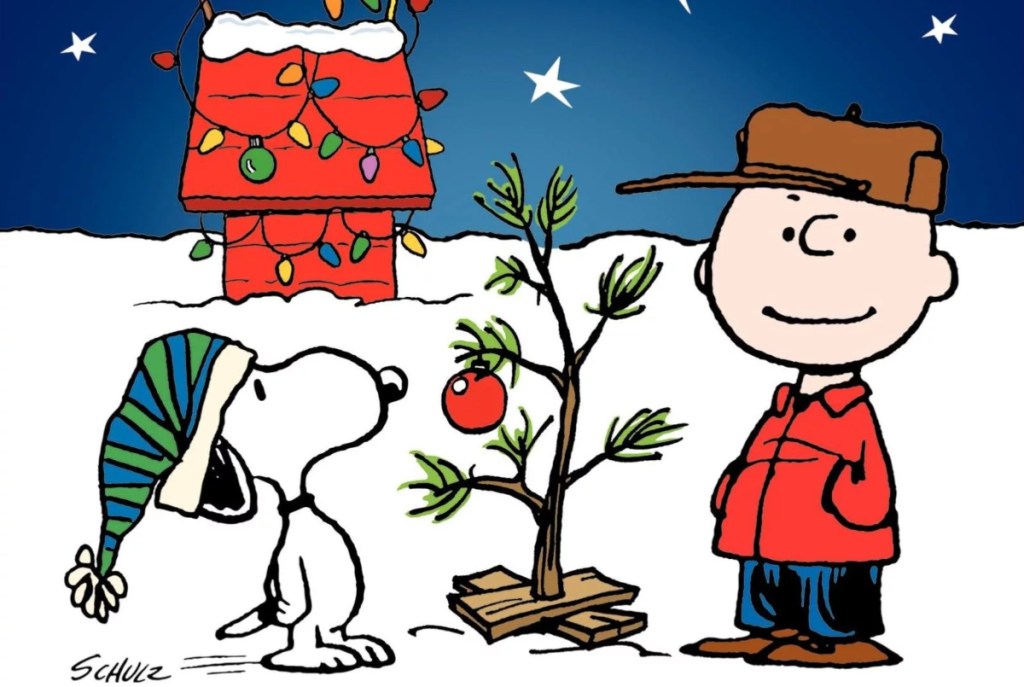 After a great deal of public outcry, Apple TV+ eventually relented and allowed A Charlie Brown Thanksgiving and A Charlie Brown Christmas to air on both PBS and PBS Kids in 2020, but not before It’s the Great Pumpkin, Charlie Brown failed to air on broadcast TV for the first time in more than half a century. Good grief!

This year, Apple teamed up with PBS and PBS Kids to air It’s the Great Pumpkin, Charlie Brown on October 24th, and a decades-long holiday tradition was restored.

AppleTV+ is also partnering with the public broadcasting networks this year to air A Charlie Brown Thanksgiving and A Charlie Brown Christmas on both PBS and PBS kids. The Christmas special will air ad-free at 7:30 PM ET on Sunday, December 19th. 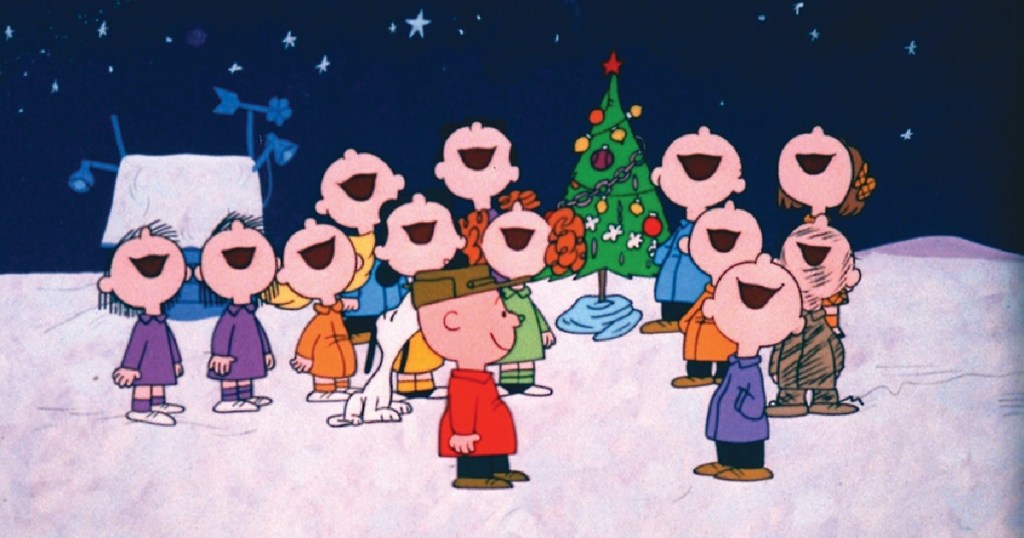 Can’t catch the live airing of A Charlie Brown Christmas?

This show will only air once on live TV, so set your DVR or consider grabbing the Peanuts Holiday Collection Blu-Ray or DVD featuring all three classic Peanuts specials.

Apple TV+ will also offer ad-free streaming of A Charlie Brown Christmas FREE for Apple TV+ members. If you’re not an Apple TV+ member, you can score a free 7-day trial here! Keep in mind that if you’ve recently purchased a new Apple product like the new iPhone 13, you may also have access to 3 FREE months of Apple TV+.