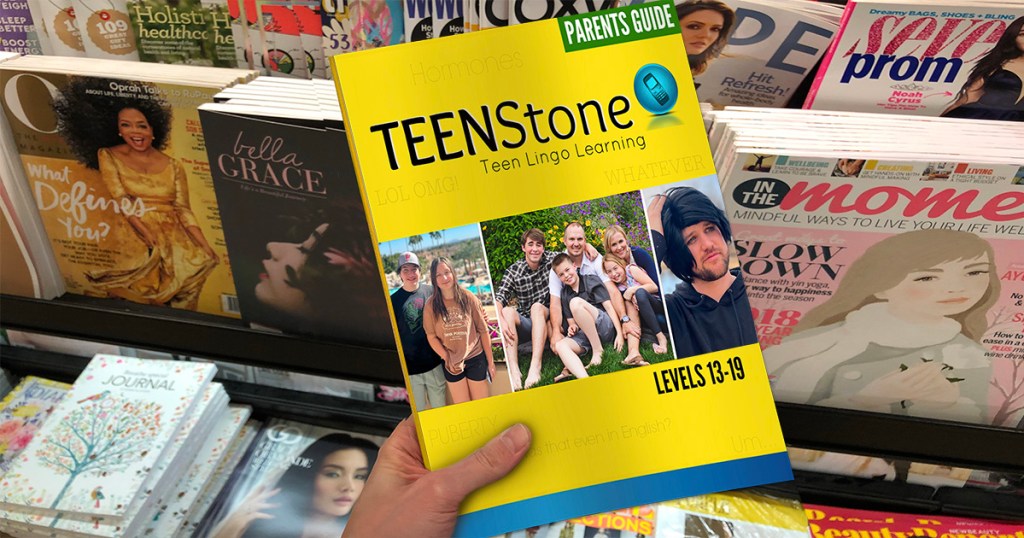 Calling all parents with teens!

Is anyone else interested in understanding exactly what your teen is saying? I have full-blown teens in my household, and if you do too, then this deal is for you!

Head over here to score the newly released TEENstone Parents Guide for just $17.99 shipped to your doorstep! This guide is specially formulated to help parents understand all the slang, acronyms, and totally out there lingo your teen is using on a daily basis. 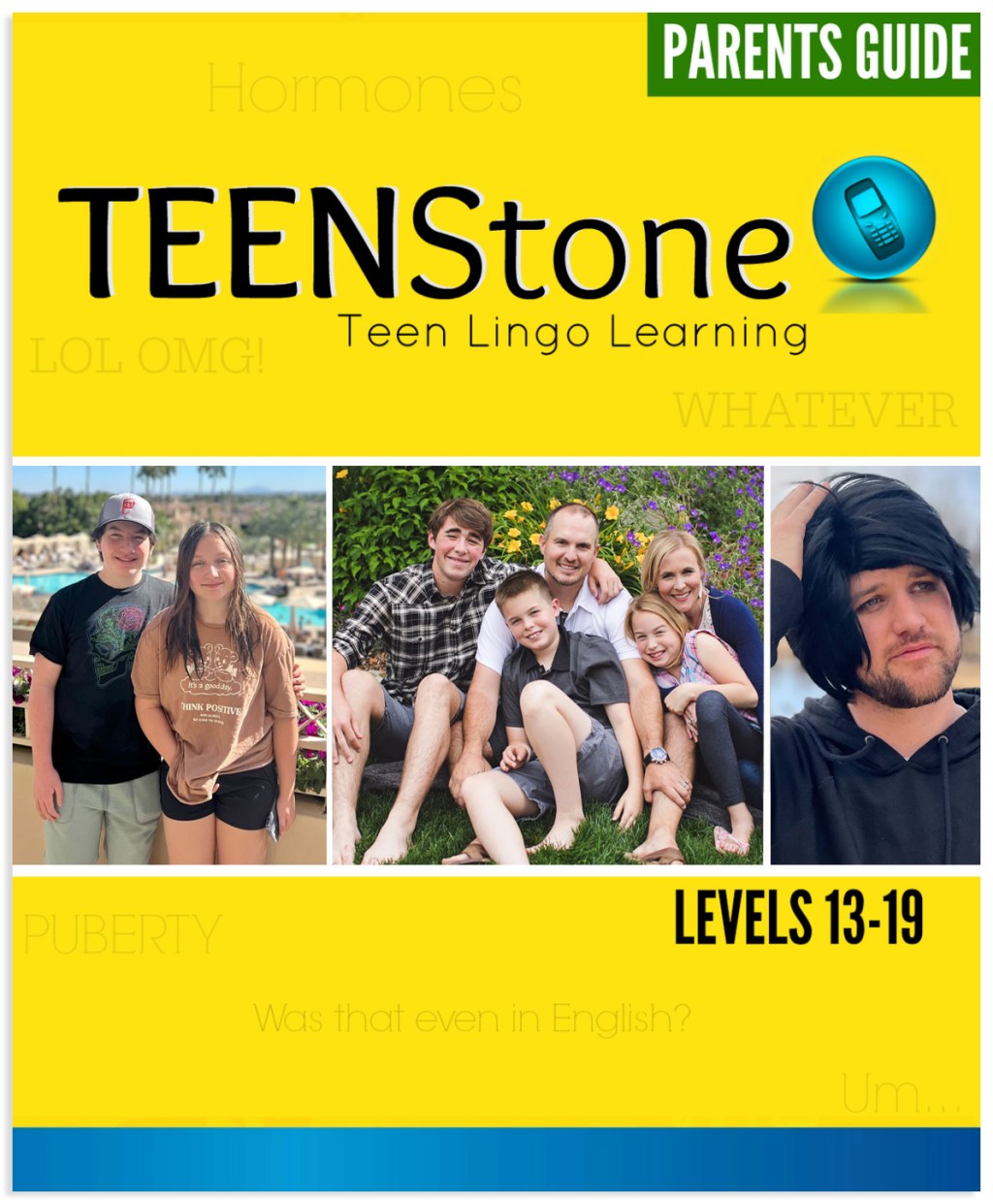 Here is just a glimpse of the Teen Slang Glossary featured in the guide:

Definition: Describing someone who appears to be confident, flashy, and/or stylish (think Madonna’s “Material Girl”).
“I wore the cutest Amazon Maxi Dress I saw on Hip2Save to a party last week. I got so many compliments, it totally had me feeling like a material girl!”

Definition: Something/someone who is trying too hard, or something that is the opposite of trendy.
“My friend told me that using coupons was cheugy, until I showed her a Hip2Save deal that scored me a Kate Spade purse for 75% off. She made me send her the post and scored the same bag the next day!”

Definition: A shortened version of vibration, describing someone/something’s energy.
“Whenever I’m bored or in a bad mood, I always check Hip2Save’s Instagram story. Their team has the best vibes!”

Definition: A phrase you use to describe someone or something’s vibe.
“I’m always impressed by the deals I scoop up on Hip2Save. It’s giving reliability!”

Definition: Someone who tries too hard.
“I’ve got Hip2Save.com bookmarked because it has everything I need to live an extraordinary life on an ordinary budget. All the other deal sites are Pick Me Girls.”

Definition: Annoyed, irritated.
“I wish I would have signed up for Hip2Save deal alerts sooner. The other day I missed out on a super hot deal but all my friends got it since they get texts from Collin. Of course, I’m signed up now, but I’m still salty about it.”

Definition: Something you brag about.
“I’ve been stocking up on gifts all year long whenever I spot them in Hip2Save’s clearance posts. I can’t wait to flex on my son’s birthday this year!”

Definition: Really good.
“I’m bringing a tray of Lina’s chicken parm sliders to a family party this weekend. Her recipes are always so bussin.” 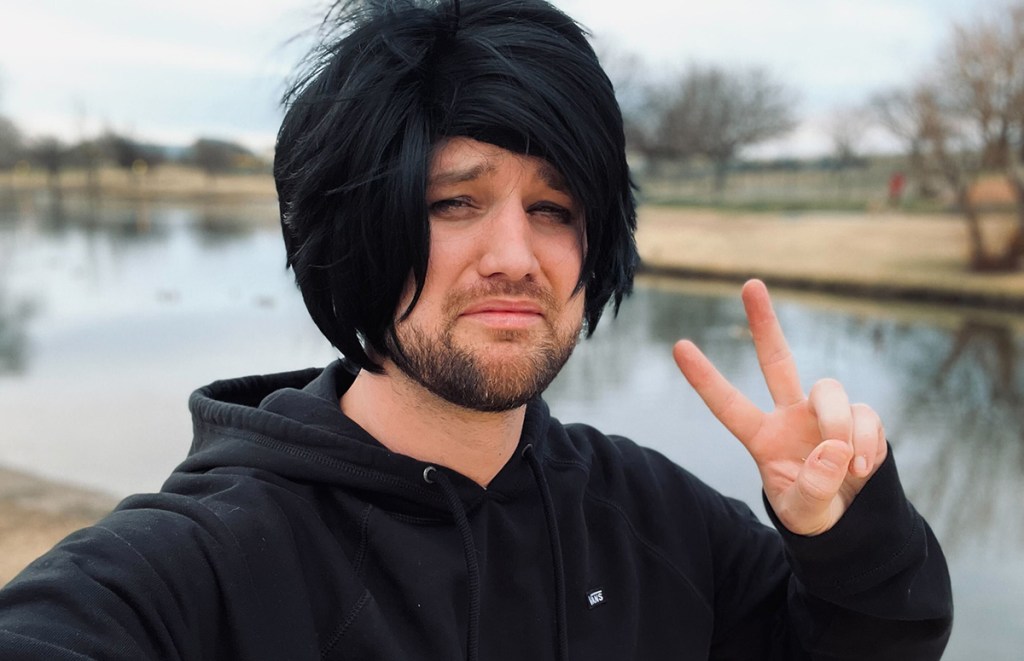 The Teenstone Team is taking suggestions for their next edition! Share in the comments your teen’s slang that has you wondering, “Is that even English?!”

The OVER 70 Winners of Our 2022 April Fools Giveaway Are…

That’s A Wrap! We Hope You Had a Happy April Fools Day With Us!