10 Unburritable Tips to Save the Most Money at Chipotle 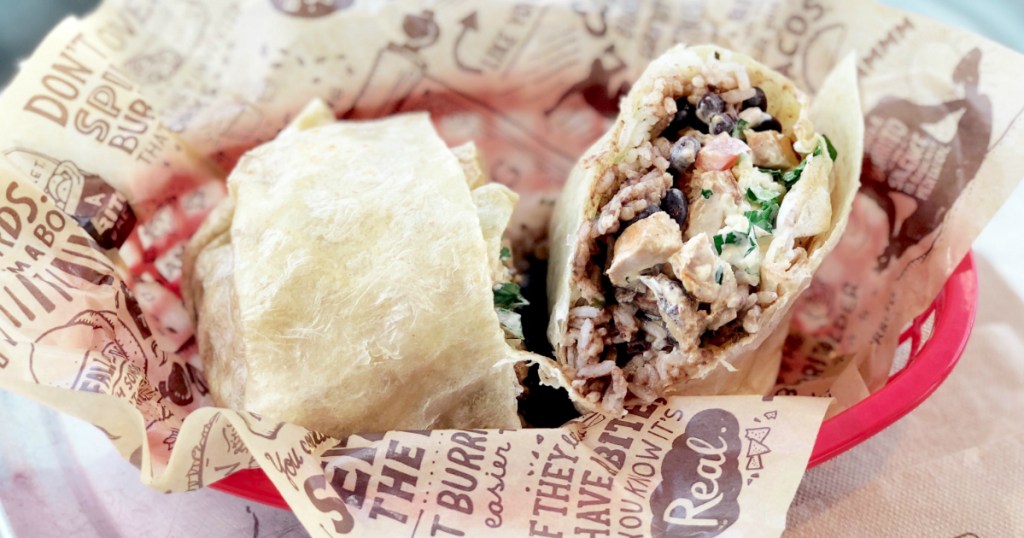 Want to get more delicious burrito dough 🌮 for your dough 💰 at Chipotle? Check out our simple tips to save money and get your guac on for less at this popular Mexican grill. 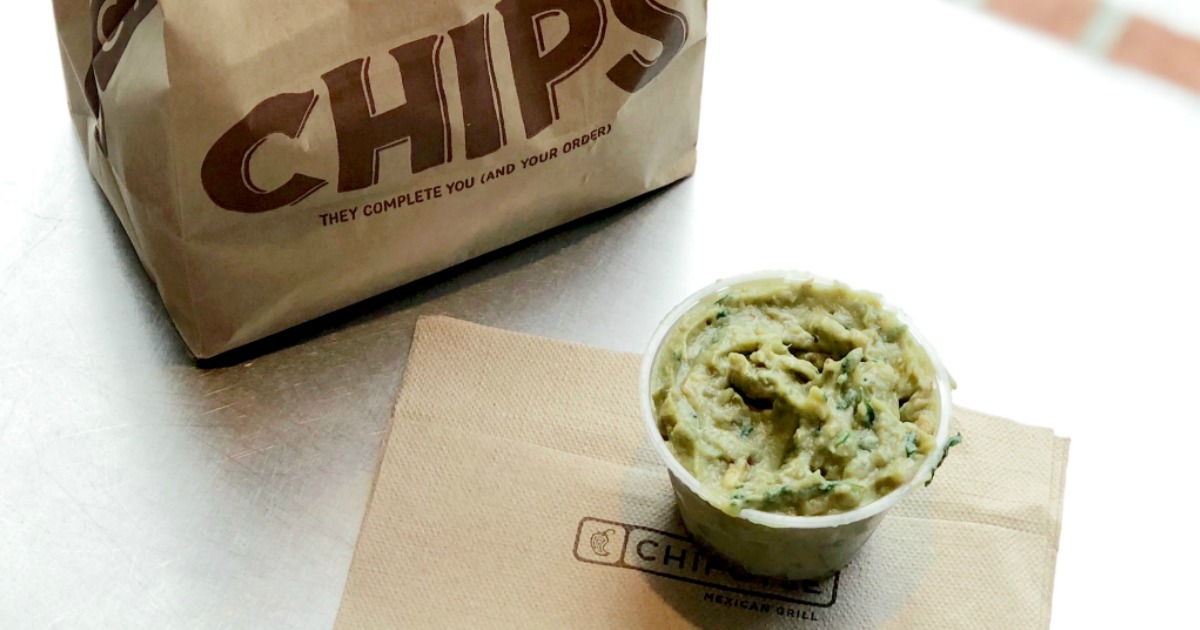 1. Sign up for Chipotle Rewards for free Chips & Guac.

Chipotle, you definitely know how to guac my world! 😍 Whenever you sign up for Chipotle Rewards (online or in the app) and place your first order of $5 or more in the app, online, or at the restaurant, you’ll receive an offer valid for a free Chips & Guac in your Rewards wallet (may take 24-48 hours).

Plus, you’ll get rewarded every time you dine! You’ll earn 10 points for every dollar you spend on most purchases. Then once you’ve earned 1,250 points, you can redeem them for a free, standard, regular-priced entrée item! The reward will be automatically added to your account within 48 hours. 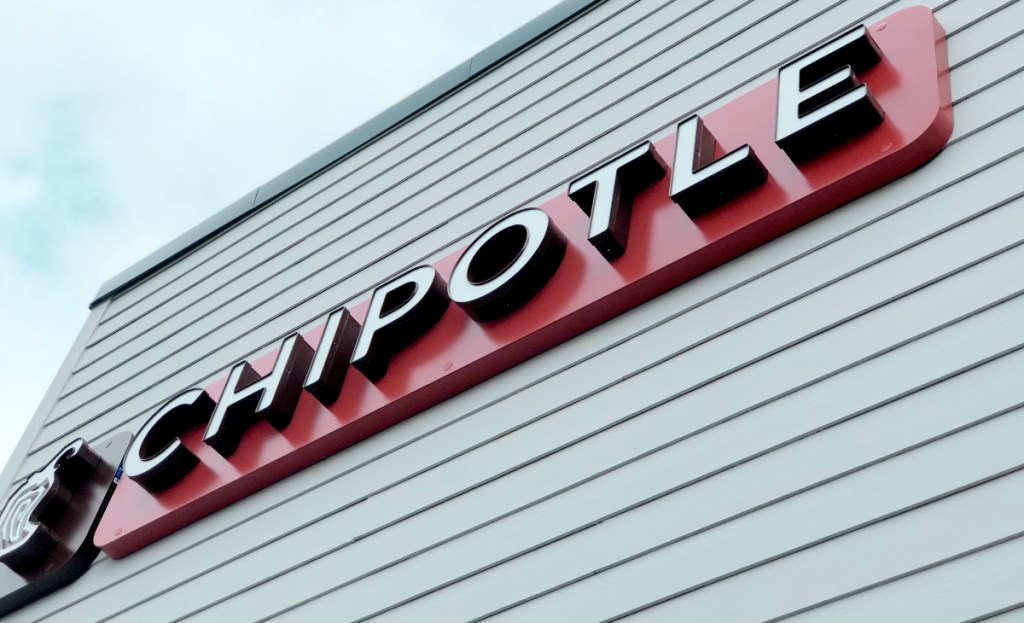 While you can still earn rewards points by placing online orders, the rewards experience works best when you download the free Chipotle app. Not only will you be able to earn points for your restaurant purchases exclusively in the app, but you’ll also be able to get bonus points whenever you complete special bonuses or promotions, like trying new menu items or stopping by during specific dates and times!

Note that in order to earn points for your restaurant purchases, you’ll need to scan your Digital Member Code in the app before checking out at the register. Also, if you forget to bring your phone, be sure to keep your receipt, since you can request that the points be added to your account by filling out a Points Request form.

Hip Tip: If you’re all about scoring cheap food from Chipotle, mark your calendars for October 31st. That’s because every Halloween, Chipotle has a promotion where you can snag up to 50% off a Burrito, Bowl, Salad OR order of Tacos whenever you come dressed in a costume! 👻 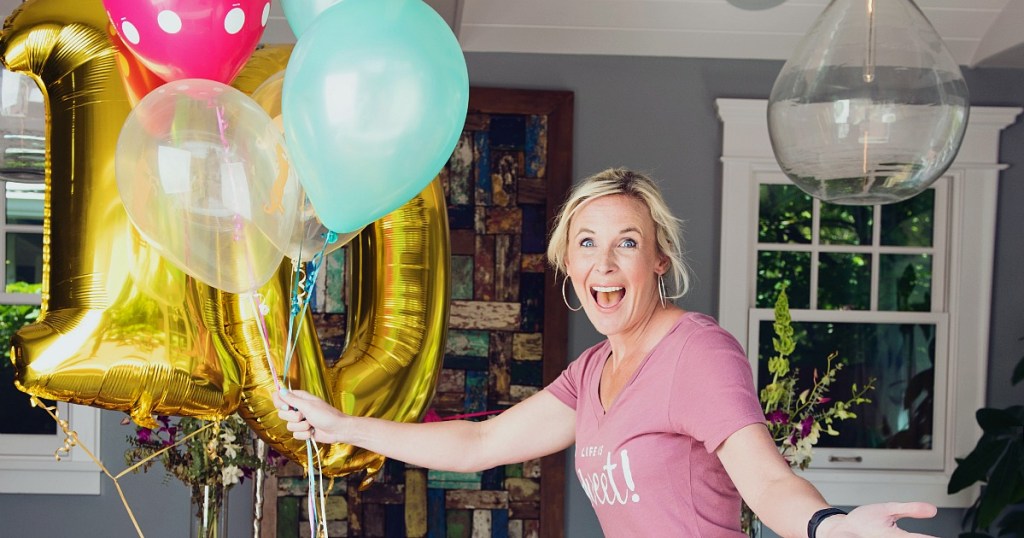 3. Get a free reward on your birthday.

What’s better than free food on your birthday?! Not much if you ask me! 😍 If you’re part of the Chipotle Rewards program, you’ll get a special gift on your birthday. Rumor has it that the birthday offer is valid for free Chips & Guac with a $5 purchase – so you can celebrate and get your guac on.

Hip Tip: Want more birthday freebies? Be sure to check out our post for 27 of the BEST Birthday Freebies! And, if you’re eating keto, check out these places that offer free keto food and drinks on your birthday. 🎉 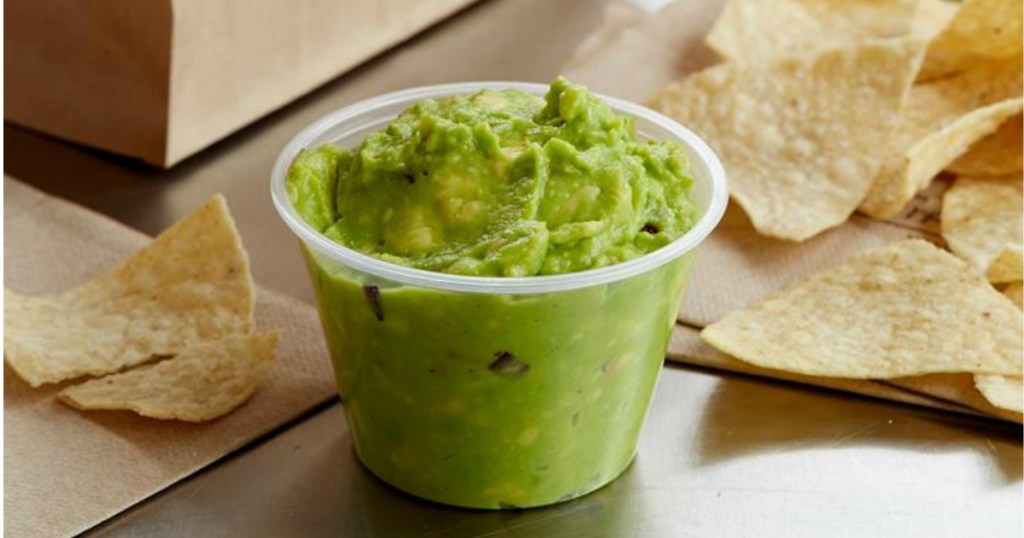 Yep, that’s right. If you want to save a couple of bucks on the chain’s yummy guacamole, order a veggie burrito, bowl or tacos, and you’ll always score free Guac, either with the entrée or on the side.

Hip Tip: If you’re in the mood for guac, but not in the mood to eat out, check out our keto guacamole recipe that will literally guac your world! It’s so good! 🥑 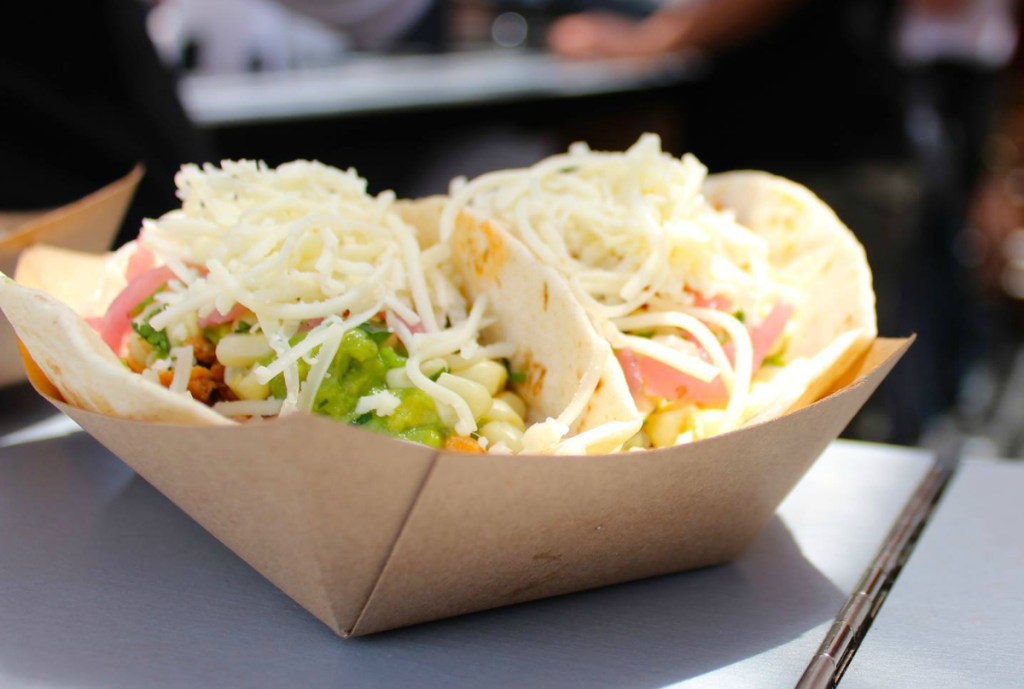 5. Opt for three soft tacos instead of a burrito.

While a chicken burrito also costs $6.95 (same as three tacos), it usually won’t hold as much fillings as three soft tacos. So if you load up each taco to your heart’s content, you’ll definitely be getting more bang for your buck! 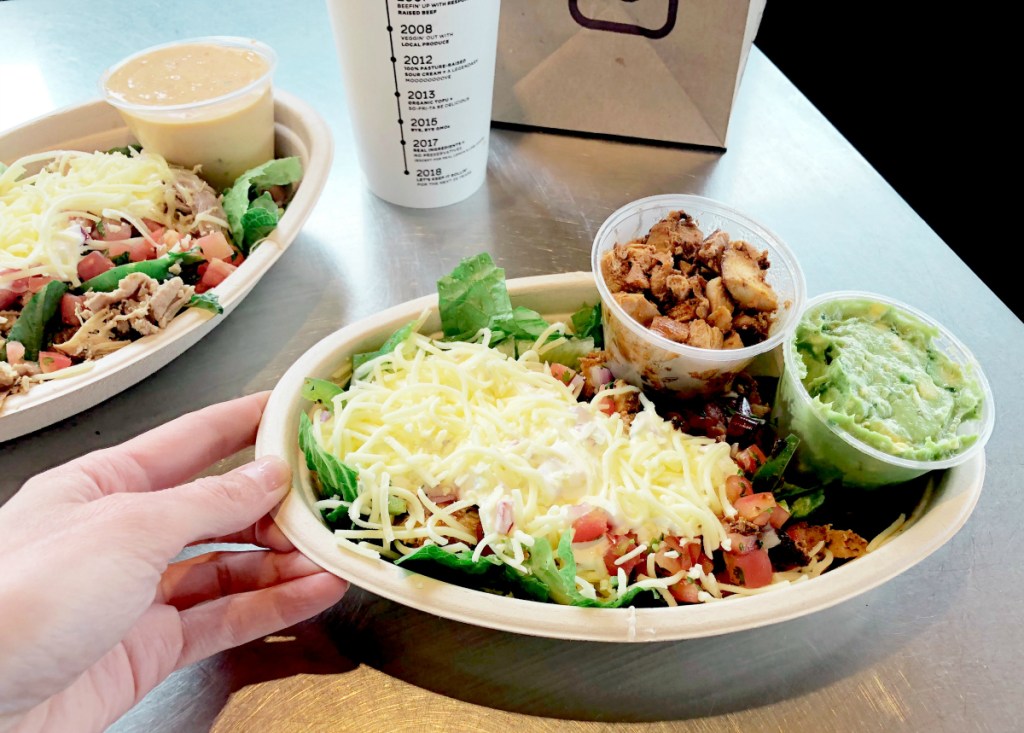 6. Or, order a burrito bowl instead.

Heck, you could even eat half the bowl and then make your own burrito with the other half plus your free tortilla! 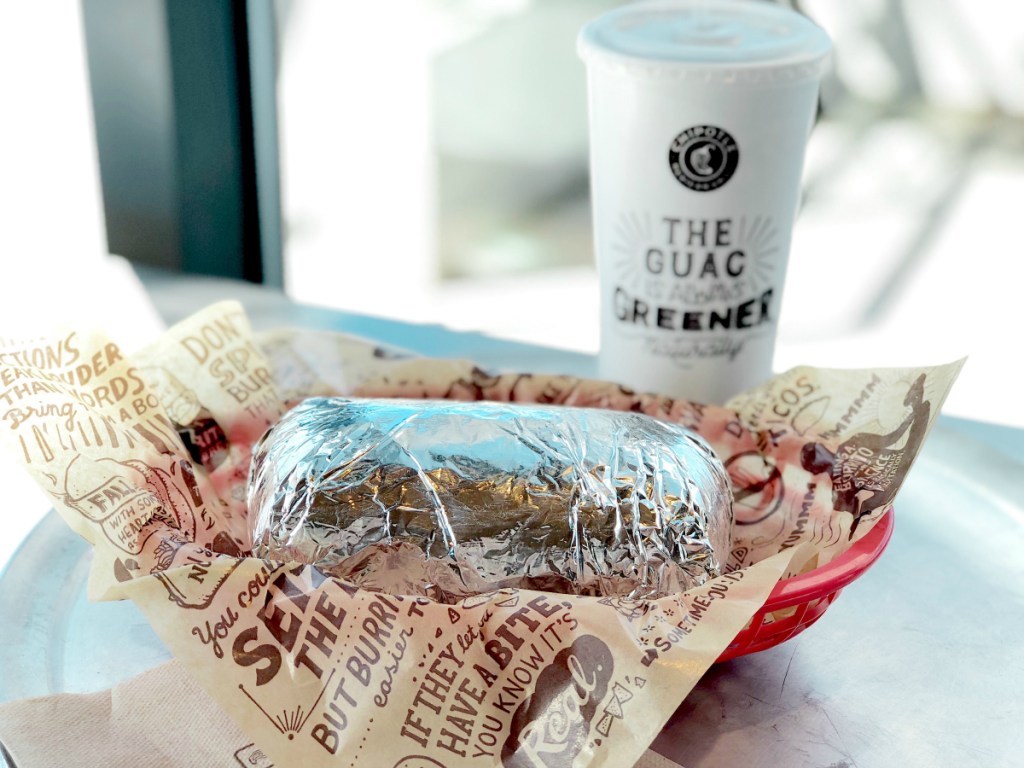 But if you forget the tips above and accidentally order a burrito, be sure to load it up with all the free toppings and extras. Then, when your burrito is busting at the seams, simply ask for a “double wrap with tortilla” and you’ll get another warm flour tortilla wrapped in foil to help hold it together, completely free of charge! Note that you’ll have to wrap the burrito yourself, but the extra tortilla is definitely worth it in the end. 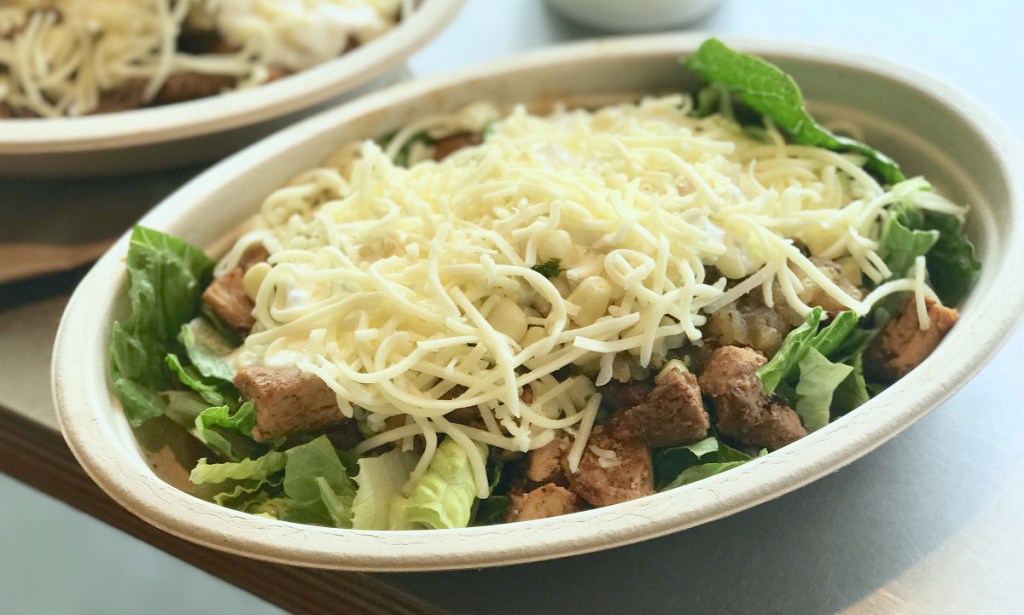 8. Don’t limit yourself on protein.

Can’t decide on what meat to order? Don’t limit yourself to only one protein when you can get two for the same price. When you’re ordering, just tell them you want half of both meats. While you’ll pay for the more expensive meat, the good news is that you’ll likely get 3/4 of a scoop of each meat instead of a whole scoop of one kind of meat. 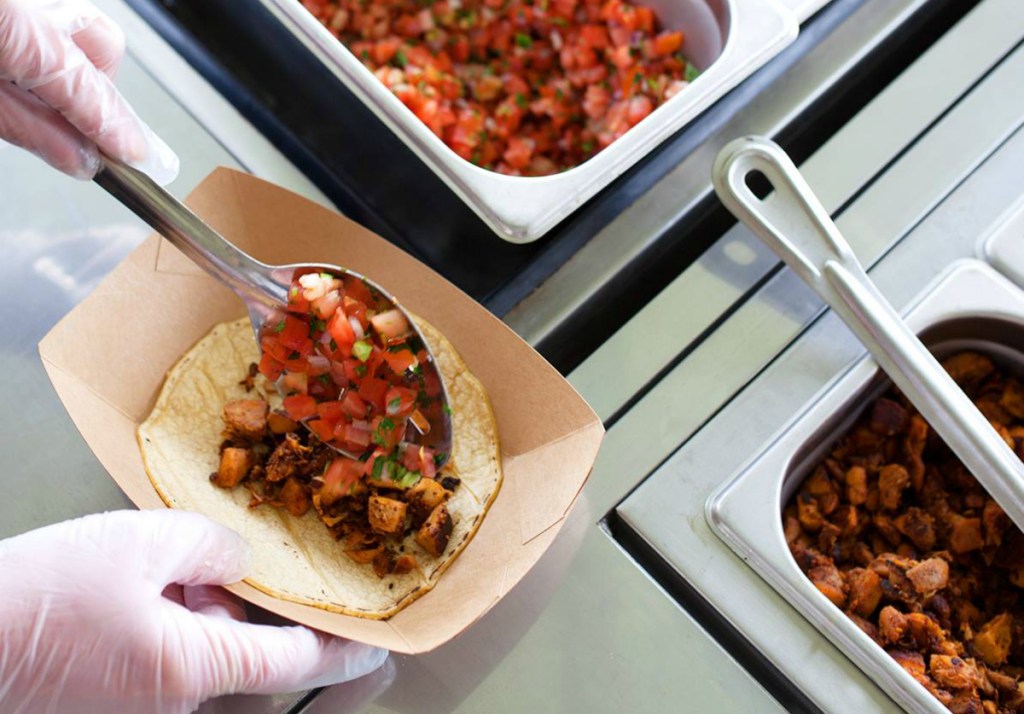 Load up! Aside of adding extra meat or guacamole, which both come with an additional charge (unless you’re following tip #4), you can load up your burrito or bowl completely free. As long as you’re ordering a protein, you can load it up with all the extra rice, both types of beans, salsas, or fajita vegetables without paying extra. 🙌🏻 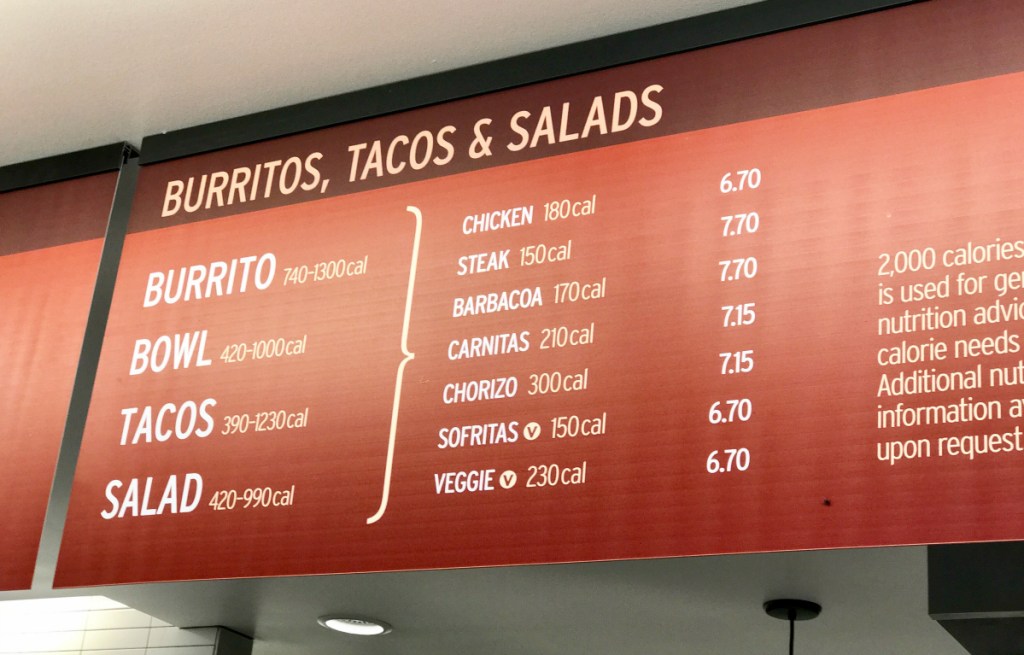 Did you know that Chipotle has a “secret” menu, with options like a Quesarito or Burritodilla? Just mention the names to your restaurant server and he/she should know what you’re talking about. If not, follow the prompts below to order these menu secrets.

The Quesarito is essentially a burrito of your choice wrapped in a full cheese quesadilla instead of a plain flour tortilla (just be sure to order the cheese quesadilla before adding your burrito ingredients to it). Note that Chipotle charges an additional ~$3.50 extra when ordering the Quesarito.

How to order a Quesarito:

And, the Burritodilla is another burrito + quesadilla combination 😍, but it’s not as ginormous as the Quesarito. It basically takes a quesadilla (another secret menu item!) and adds about half the ingredients from a burrito and then is grilled to gooey perfection. Yum!

How to order a Burritodilla:

Save Your Wallet (And Sanity!) By Avoiding These 12 Common Black Friday Shopping Mistakes 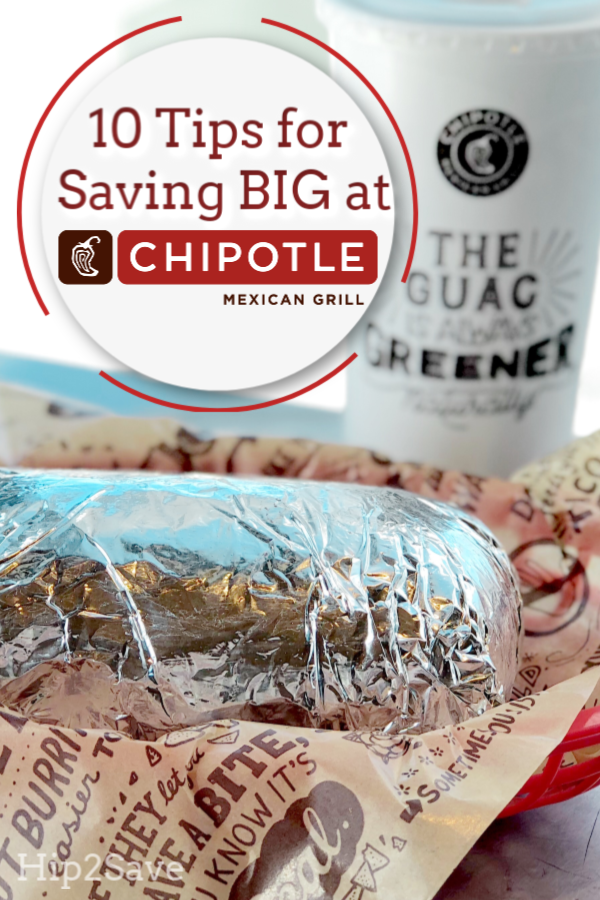