Planning to Fly Within the U.S.? Better Check Your Driver’s License 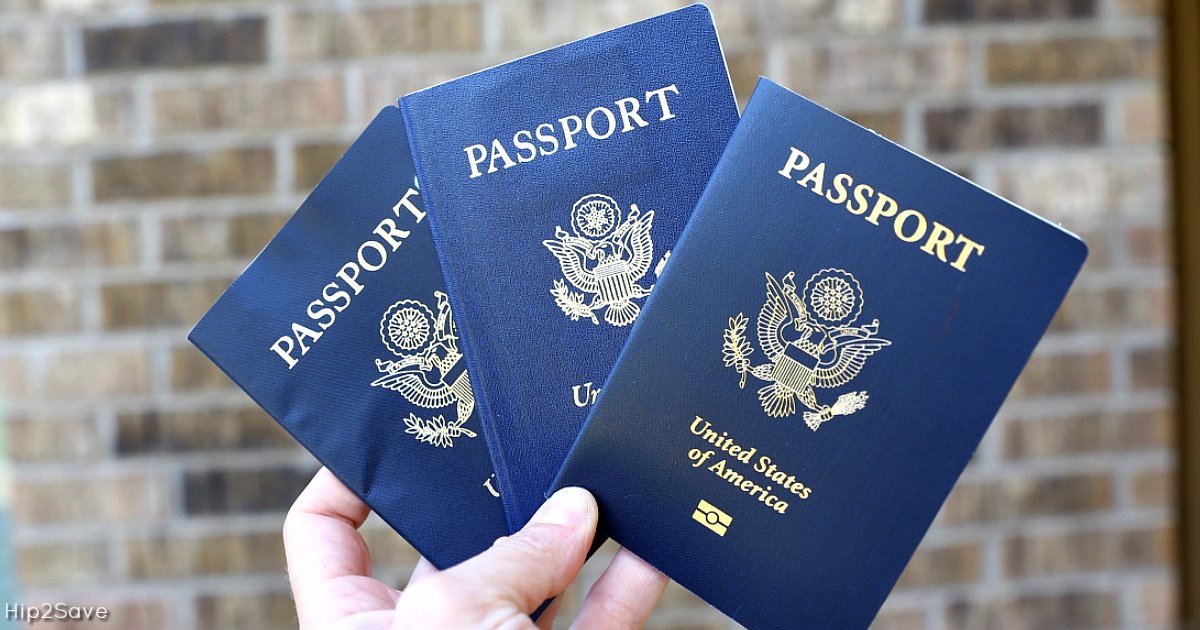 According to the Transportation Security Administration (TSA), if you’re planning to use your state-issued ID or license to fly within the U.S., it must be REAL ID compliant by October 1st, 2020. Not sure if your ID complies with REAL ID? Go here or check with your state DMV.

Some states are not fully compliant yet. In fact, select states have been given an extension to become compliant before October 10th, 2018. However, extensions are renewable at the discretion of the Secretary provided the state has provided adequate justification for continued noncompliance. 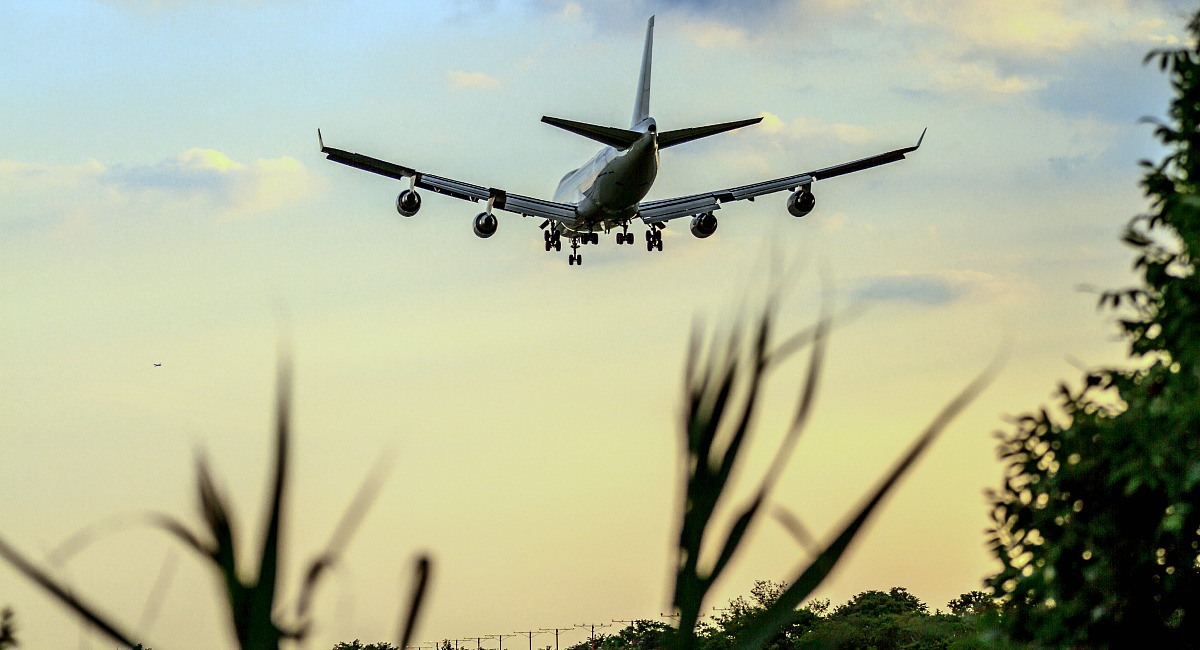 Why the change? The REAL ID Act of 2005 prohibits federal agencies, effective May 11th, 2008, from accepting a state-issued driver’s license or identification card for any official purpose unless the license or card is issued by a State that meets the requirements set forth in the Act.

Should I still get a passport?

Yes. If your state doesn’t become compliant by the deadline, you’ll need to have a backup plan.

Effective January 22nd, 2018, passengers with a driver’s license issued by a state that is still not compliant with the REAL ID Act (and has not been granted an extension) will need to show an alternative form of acceptable identification for domestic air travel to board their flight.

Save on passport photos w/ these deals & tips: 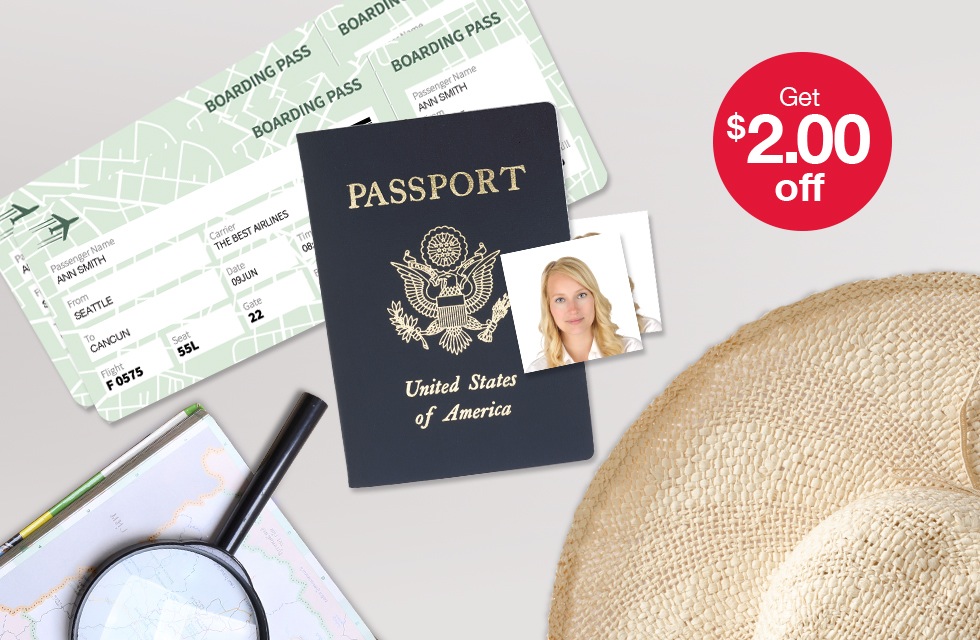 CVS Photo: Passport Photos are available at thousands of CVS/Pharmacy locations for just $14.99! Photo technicians will shoot your photo right there in the store and print them according to strict federal regulations. Head here to print a $2 off coupon with your ExtraCare Card.

Walgreens Photo: Get your picture taken and receive two perfectly sized, professional-quality photos printed in compliance with government regulations at Walgreens Photo for just $14.99 – available in one hour or less!

Target: If you already have a digital photo available, you can upload your photo using Target Photo’s passport photo guidelines and they will ship identical copies to you or you can pick up in store! One passport photo order will consist of two (2) identical 2″ x 2″ photos on a 5″ x 7″ sheet for just $12.99.

Walmart: Similar to Target, simply upload a compatible file you have and make any necessary edits you need online. Walmart Photo provides two (2) identical 2″×2″ passport photos on a 4″×6″ sheet starting at $7.44. All 2″×2″ passport photos are printed on Fujifilm Crystal Archive Photo Paper. Once created, the resulting image can be picked up in one hour in your local store.

Costco: If you’re a Costco member, most Costco Photo Centers can deliver a pair of Passport photos while you shop for only $4.99. Head here for more details.

Sam’s Club: Ever needed last minute passport photos for a trip or an important application? Now 1-hour passport photos are available at all Sam’s Club Photo locations and cost just $4.96 for two photos. 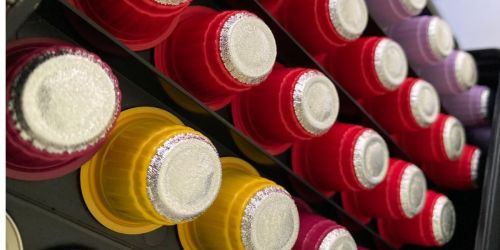 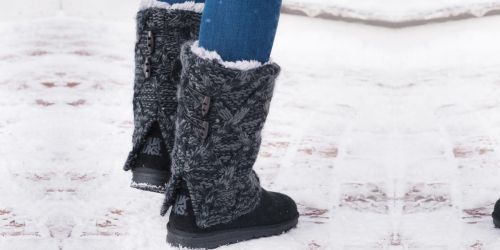