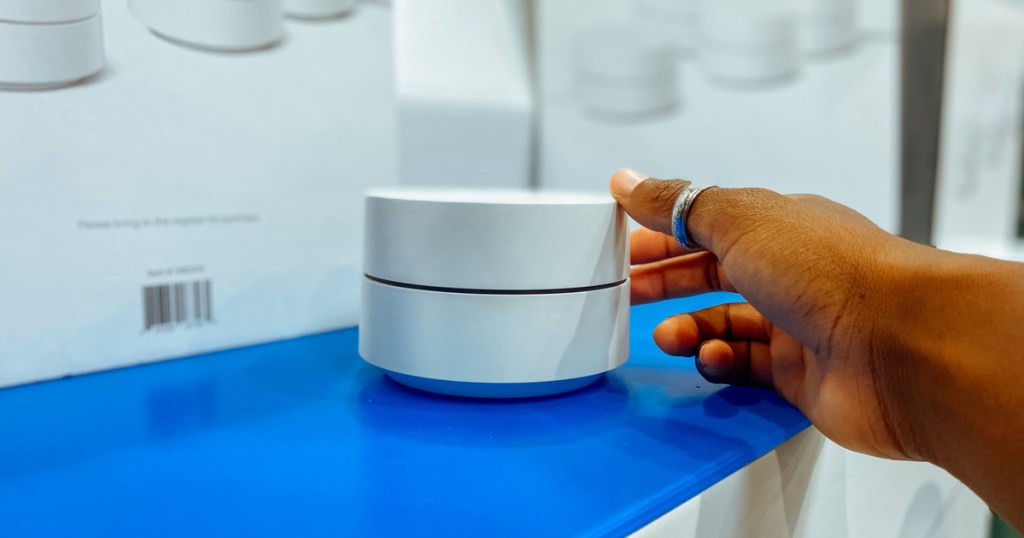 Costco has a deal for your whole house!

This bundle includes four mesh routers for full-home coverage. Put one in different areas of your house for full signal and fast Wi-Fi throughout!

Not a member yet? Sign up for a Costco membership here! 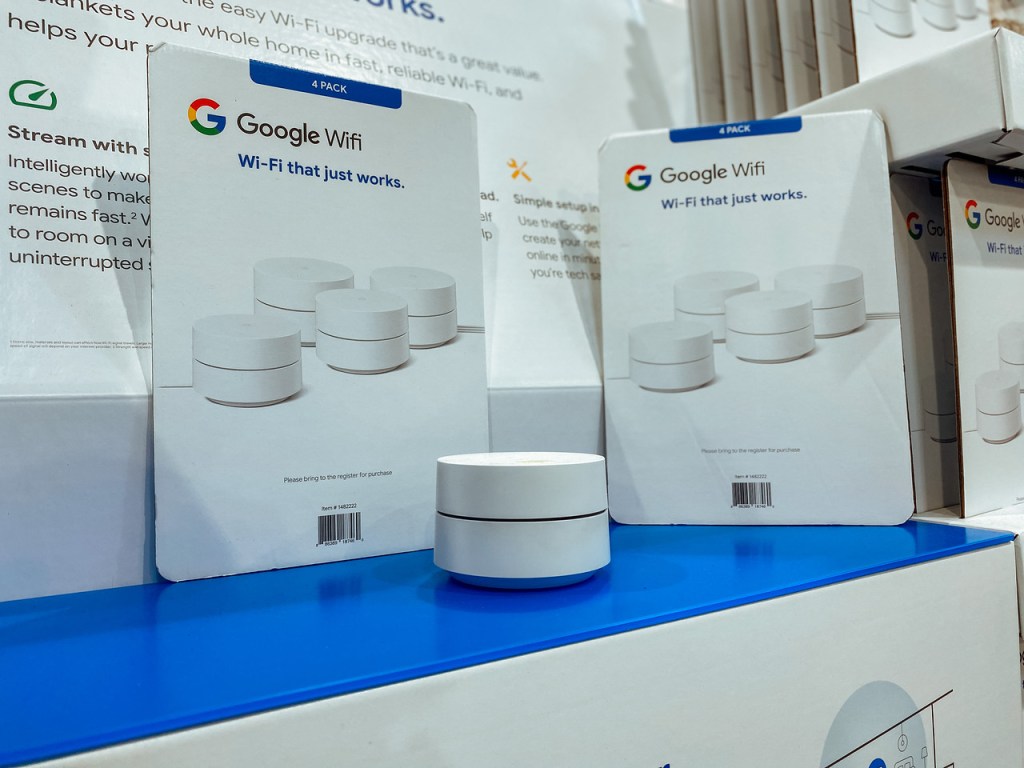 See what reviewers are saying…

What a difference. Useful, reliable WiFi!!! My much more expensive Velop system was awful. Replacement of those with the Google Wifi took about 20 minutes total for a 4 node system. Wifi speed increased by three to four times instantly depending on the device. Handoff between nodes is much improved and coverage is awesome. Analytics are above average.

Was having significant issues with my previous Wi-Fi routers not communicating well and always competing for the signal which created a very disjointed Wi-Fi network that was not reliable. Now with the Google mesh everything worked great straight out of the box with a quick setup and seamless Wi-Fi ever since. Love this – would recommend to anyone. Also has a lot of options to limit access and times for the kid’s access etc. Great product. 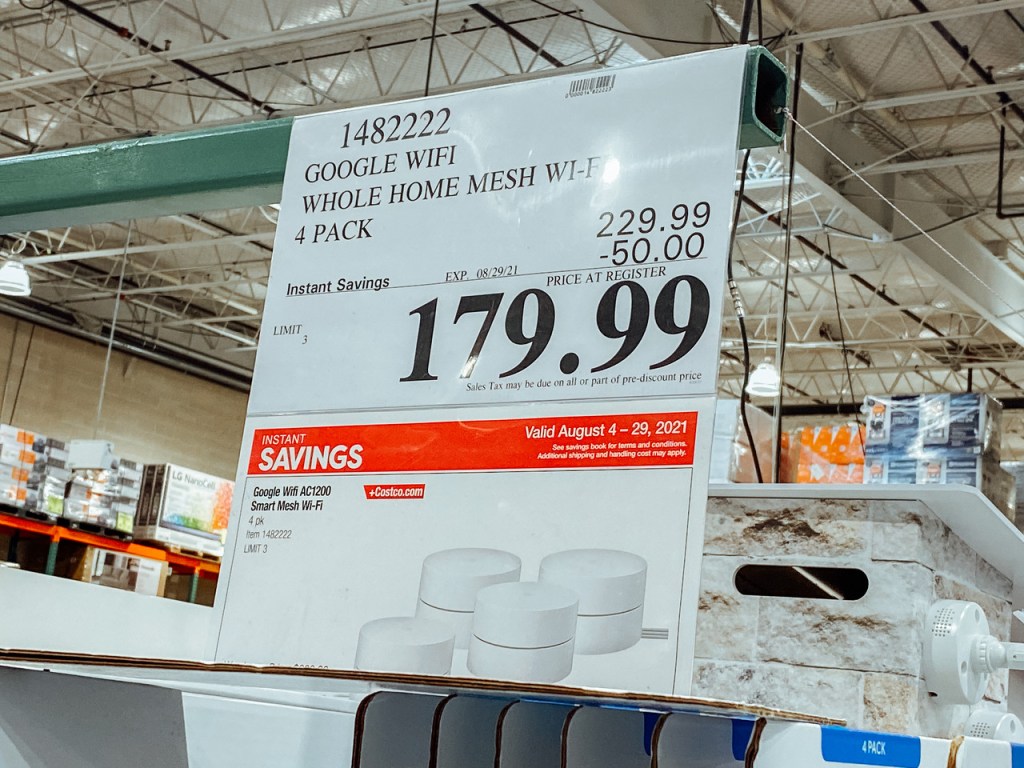 Bookmark this page for deals on electronics!