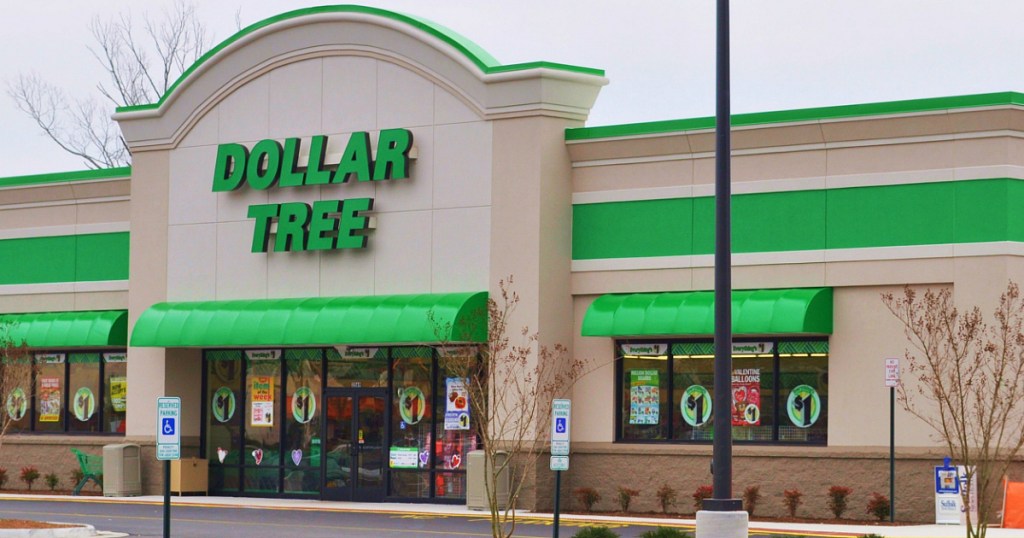 It may be time to brace ourselves for higher prices everywhere.

You may have noticed that prices have increased significantly pretty much everywhere lately, and Dollar Tree isn’t immune to the hikes.

Dollar Tree announced earlier this week that, for the first time ever, they’ll be breaking their $1 price promise in some stores. As far as we can tell, the increases will fall in the $0.25-$0.50 range for select items. However, the prices will be changing a bit more noticeably in Dollar Tree Plus stores, and it’s likely we’ll be seeing prices as high as $5 in the Dollar Tree Plus locations.

According to a press release, Dollar Tree is looking to have more Dollar Tree Plus stores up & operating by the end of the year. 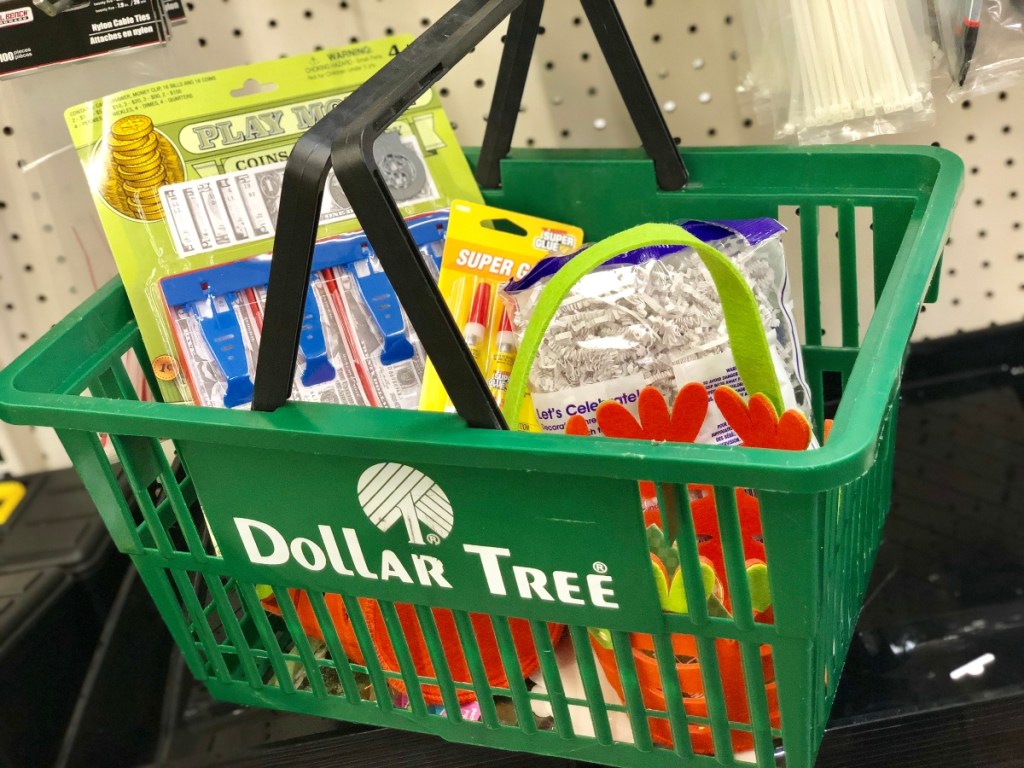 While Dollar Tree has confirmed that they “will begin testing additional price points above $1 in selected legacy Dollar Tree stores,” they haven’t announced which ones, although it looks like more than 100 legacy stores will be impacted.

Luckily, Dollar Tree has announced that they’re still committed to offering items with a great value for the price, so we can expect to continue seeing the awesome deals we know. But in the future, they may just be a bit pricier than we’re used to. 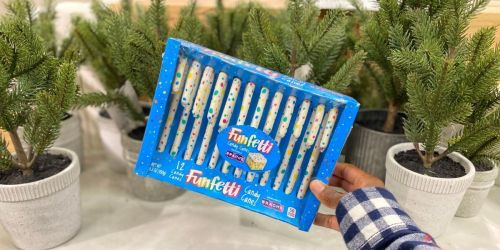 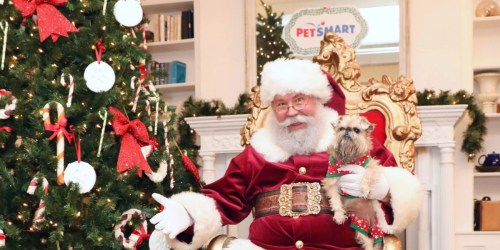