Looking for the best Kindle Unlimited books to read?! 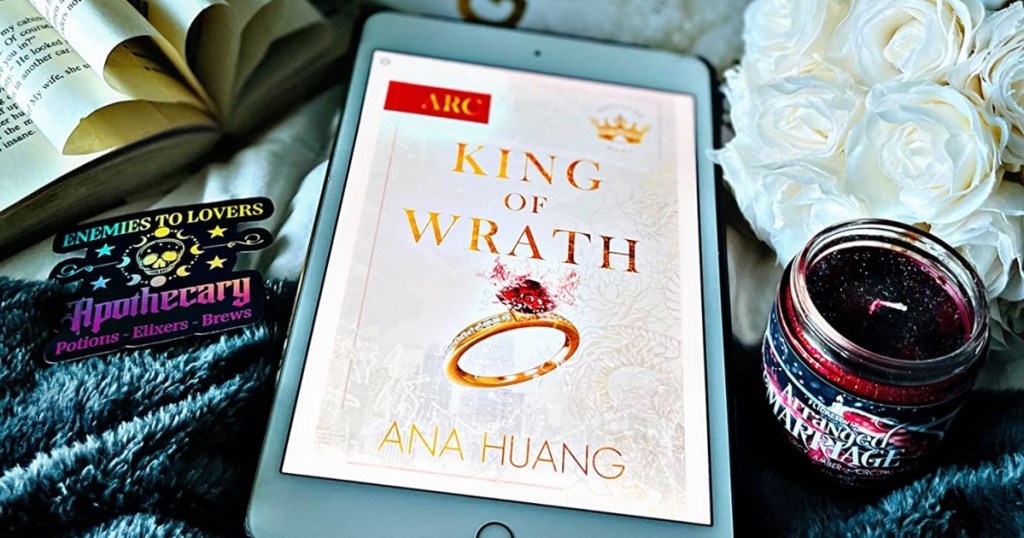 Never run out of good books to read thanks to Kindle Unlimited! 📚

Kindle Unlimited is an Amazon service that allows subscribers to browse and read over a million eBooks, audiobooks, and current magazines for kids, teens, and adults of all ages.

New to Kindle Unlimited? Find out how to get a FREE 30-day trial!

Kindle Unlimited’s huge selection of titles is a book lover’s dream, and it includes many popular best-sellers from all different genres!

Note that this list was current at the time of this post. Be sure to also check our Amazon Deals Page for all the latest money-saving buys! 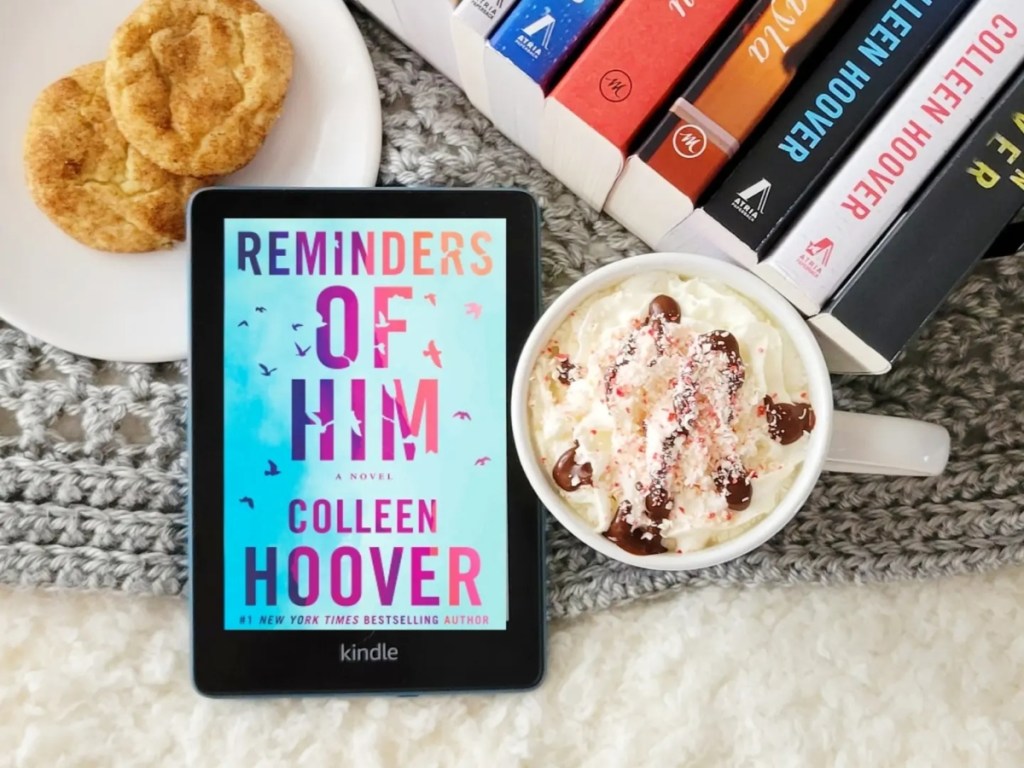 Reminders of Him by Colleen Hoover

A troubled young mother yearns for a shot at redemption in this heartbreaking yet hopeful story from #1 New York Times bestselling author Colleen Hoover.

Regretting You by Colleen Hoover

From the #1 New York Times bestselling author of It Ends with Us comes a novel about family, first love, grief, and betrayal that will touch the hearts of both mothers and daughters.

Note, Colleen Hoover has so many other awesome reads that often make this list of the best Kindle Unlimited books! 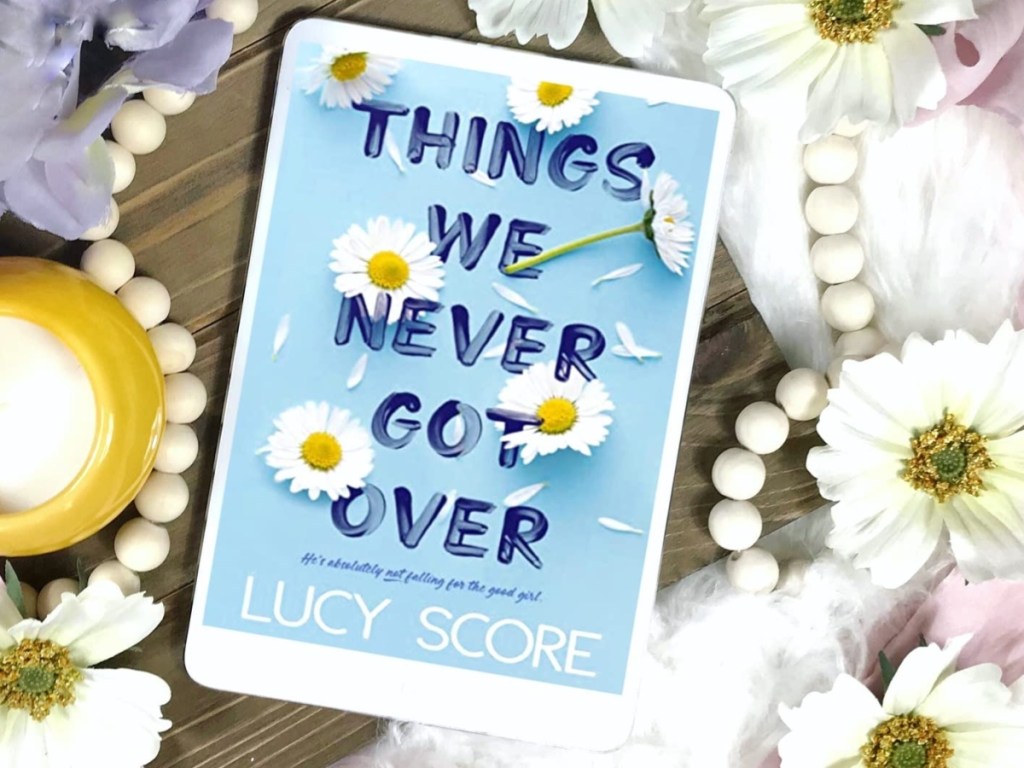 Things We Never Got Over by Lucy Score

Bearded, bad-boy barber Knox prefers to live his life the way he takes his coffee: Alone. Unless you count his basset hound, Waylon. But since Naomi’s life imploded right in front of him, the least he can do is help this runaway bride get out of her jam.

This light mafia standalone romance contains elements of forced proximity, steam, and a tech mogul that will fight for his happily ever after with one spitfire woman. 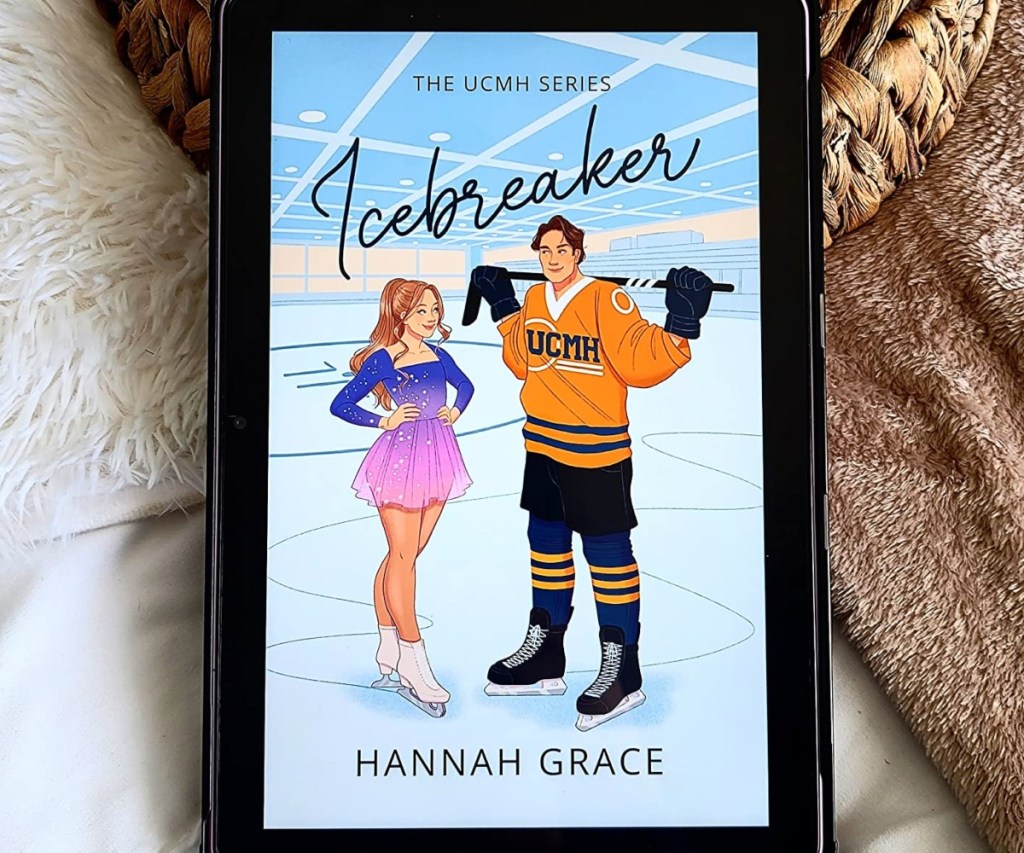 When competitive figure skater Anastasia has to share ice time with a hockey team, her partner gets hurt. Hockey player Nate tries to make it up to her by swapping his stick for tights, forcing this unlikely pair together in more ways than one.

The Housemaid by Freida McFadden

Working for the Winchesters is Millie’s last chance for a fresh start. But by the time she realizes her attic bedroom door only locks from the outside, it’s far too late. 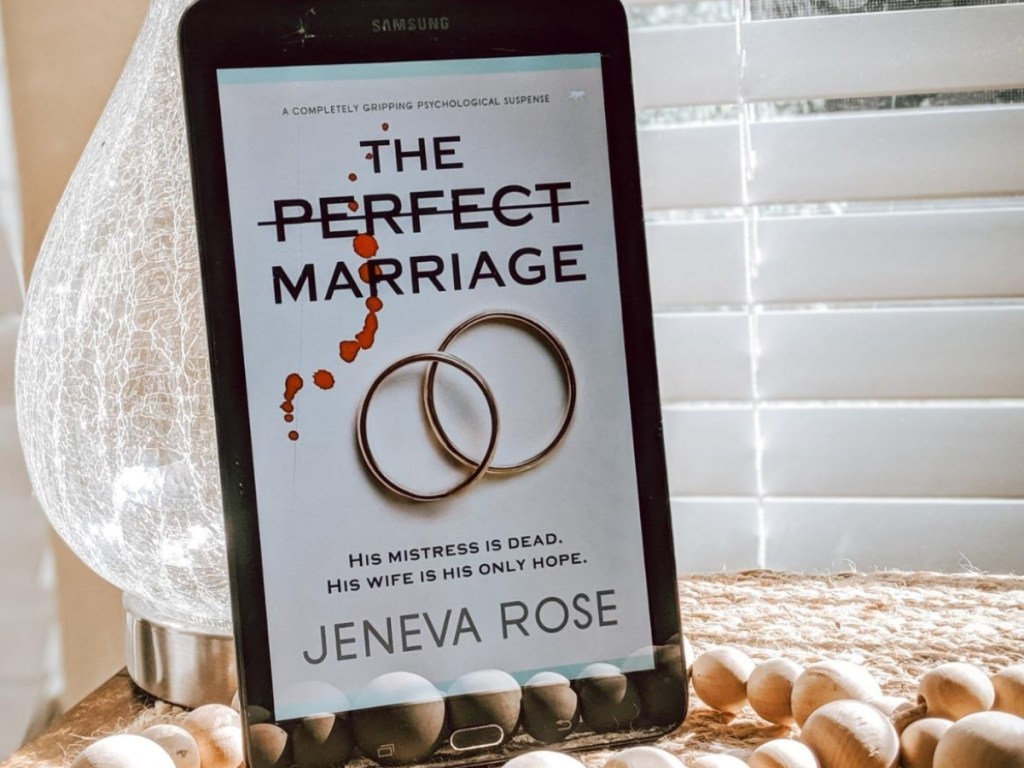 The Perfect Marriage by Jeneva Rose

Sarah Morgan is a successful defense attorney in Washington D.C. As a named partner at her firm, life is going exactly how she planned. The same cannot be said for her husband, Adam, whose mistress is found brutally stabbed to death. Now, Sarah must take on her hardest case yet, defending her own husband, a man accused of murdering his mistress.

The Wrong Bride by Catharina Maura

When her sister doesn’t show up on her wedding day, Raven has no choice but to take her place. But marriage to Ares Windsor is nothing short of torture for her. The elusive billionaire media mogul is the man she’s always loved, yet he’s only ever had eyes for her sister. Married to him at last, Raven sets out to win him over. 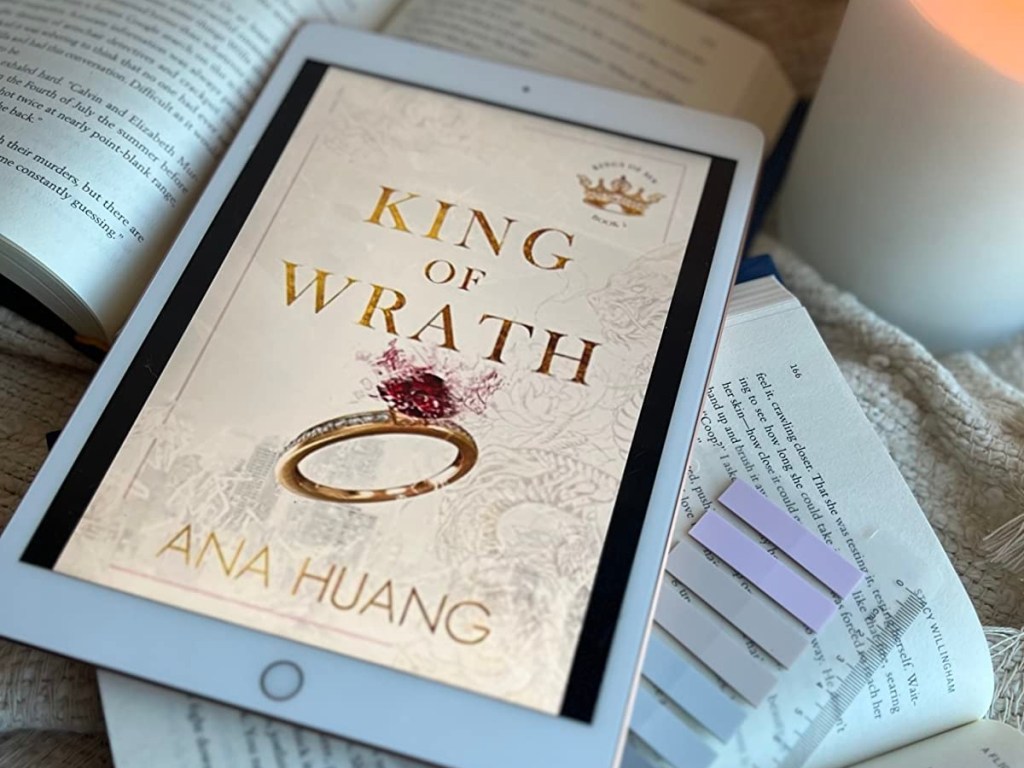 King of Wrath by Ana Huang

When blackmail forces a billionaire CEO into an engagement with a woman he barely knows, it doesn’t matter how beautiful or charming she is. He’ll do everything in his power to escape the situation. She’s the wife he never wanted… and the weakness he never saw coming.

Until You Can’t by Brittney Sahin

After twenty years of service, a Navy SEAL returns to his hometown to lick his wounds. When he’s called on to come to his brother’s aid, he begins to fall for his fake girlfriend, who also happens to be his brother’s ex-fiancée and the woman he spent a decade pretending to hate.

Free Shipping on ANY Highlights Order – Books from $1.22 Shipped (Regularly $7)