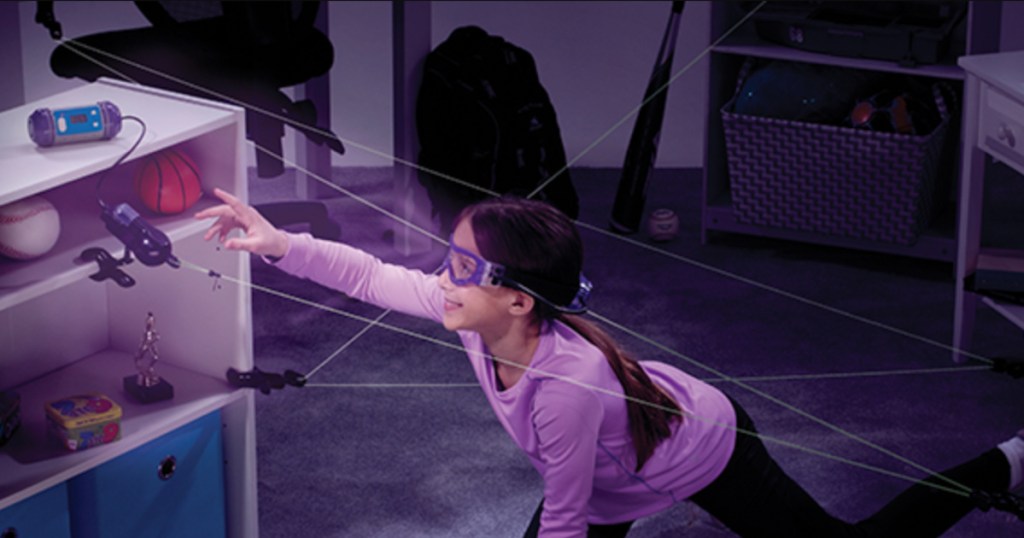 Amazon has fun for kids at a low price!

For a limited time, head over to Amazon where you can score this PlayMonster Chrono Bomb Night Vision Spy Mission Game for just $5.22 (regularly $7.32)! This is the lowest price we’ve seen in a while, so don’t miss it!

Your little ones can bring out their inner spy while playing the Chrono Bomb Spy Mission Game. Plus, play the game at night with the UV light goggles to add an extra fun element as you crawl and jump to avoid the “lasers”! 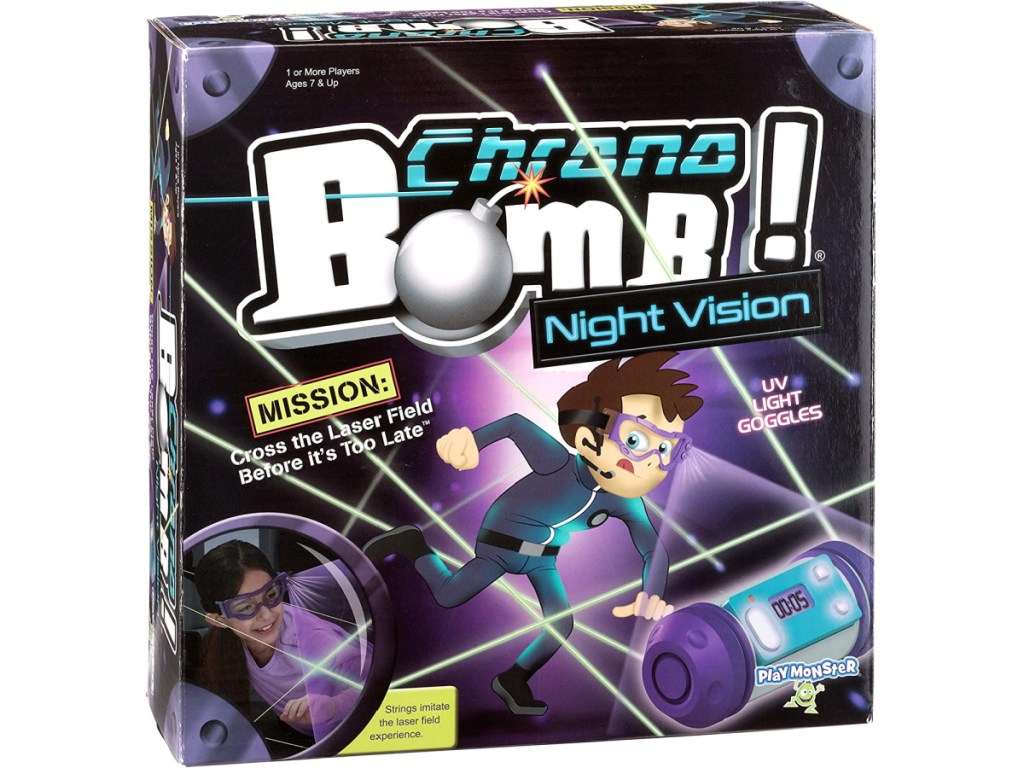 Check out these reviews…

“We are happy with the string – it’s definitely safer than a real laser. Other reviews complained about the string length. I agree that 2 sets make a big difference. Also, the setup is a bit tricky to get the penalties to register properly.

I went into it knowing that and setting it up the best I could, but really the time wasn’t an issue for us anyway. I did a test and found sometimes the sensors caught the bumps and sometimes did not. It’s not perfect, but the kids didn’t care and neither did I.”

“My son absolutely loves this game! He didn’t want to stop playing for probably a week when we got it to do sharing else! The glow on the dark feature is cool but we don’t use it much, and the string sensitivity could be improved as he sometimes runs into it and nothing happens and other times it’s triggered when no one is near it, but that doesn’t seem to bother him and he loves playing!”

Check out these kids sales!