Magnetic Stud Finder Only $6.87 Shipped on HomeDepot.com | No Batteries Required 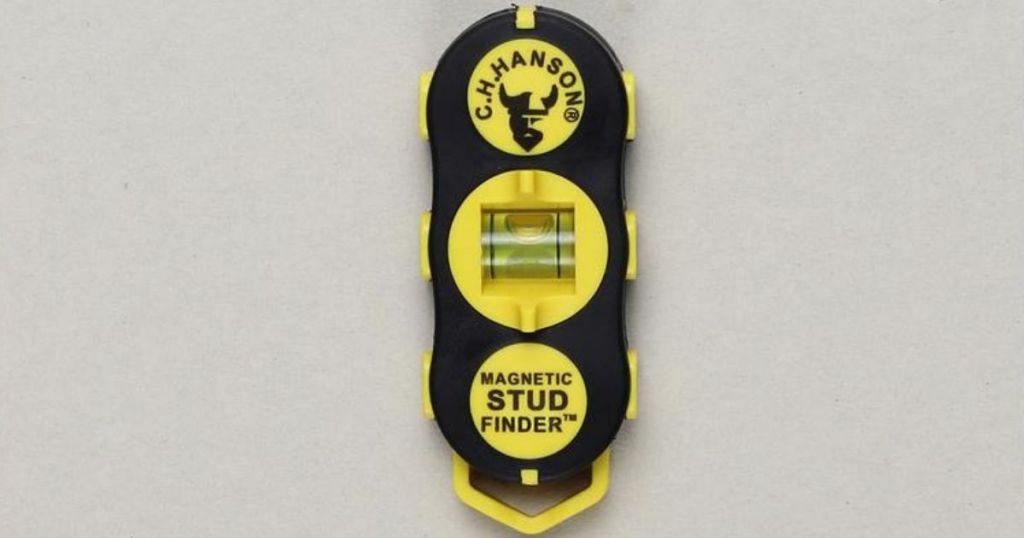 Home Depot nailed it with this deal!

Hop on over to HomeDepot.com where they are offering this CH Hanson Magnetic Stud Finder for just $6.87 shipped!

This Magnetic Stud Finder uses powerful magnets to locate metal and wood studs inside walls. And because it uses magnets, batteries are not required. It also includes a rotating level for vertical and horizontal marking. 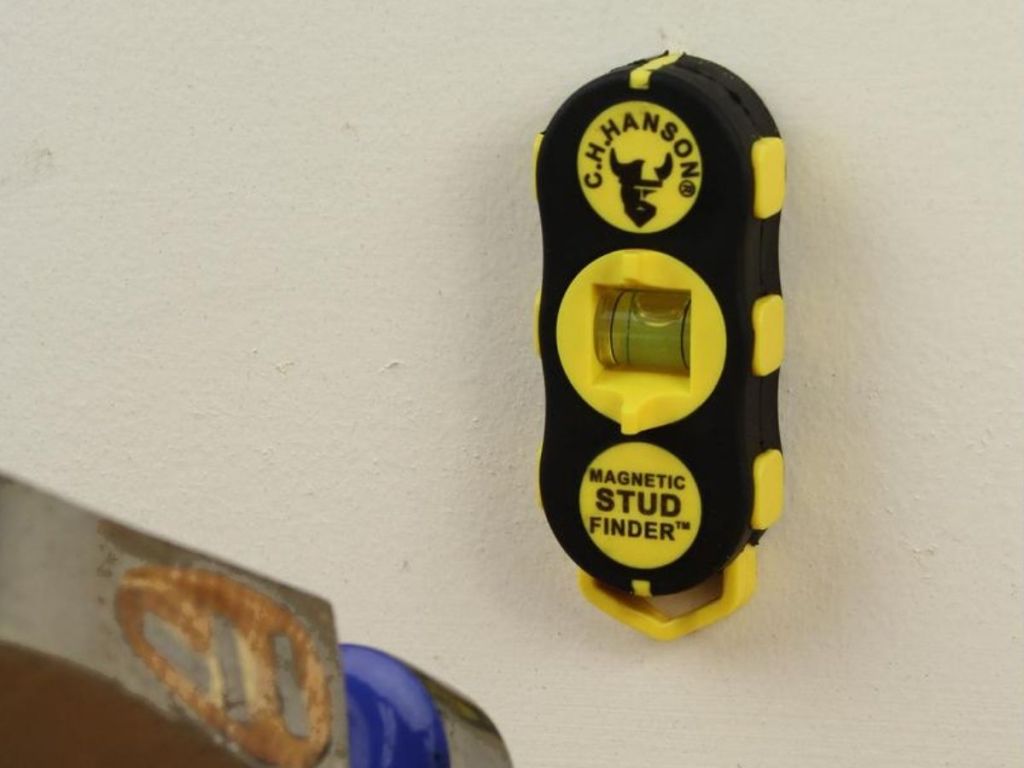 Undecided? Check out this helpful review…

I recently purchased the stud finder due to the low price and magnetic feature. I used it recently when hanging a bathroom cabinet and it was very helpful in that it just stuck to the stud so I knew where to screw in the cabinet.

When I first ordered the product I thought it would somehow stick anywhere on a stud by somehow using the magnetic field between nails. The way it actually works is that it only sticks directly on a nail that’s in a stud (typically a drywall nail). This makes sense once you think about the technology and doesn’t take away from its usefulness.

Find more deals for your home this way –> 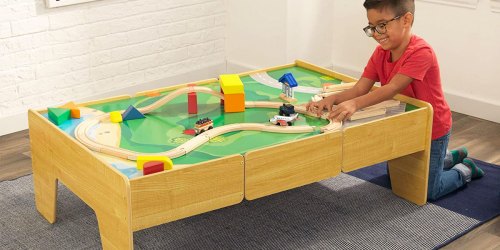 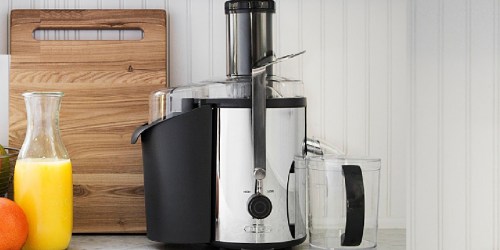