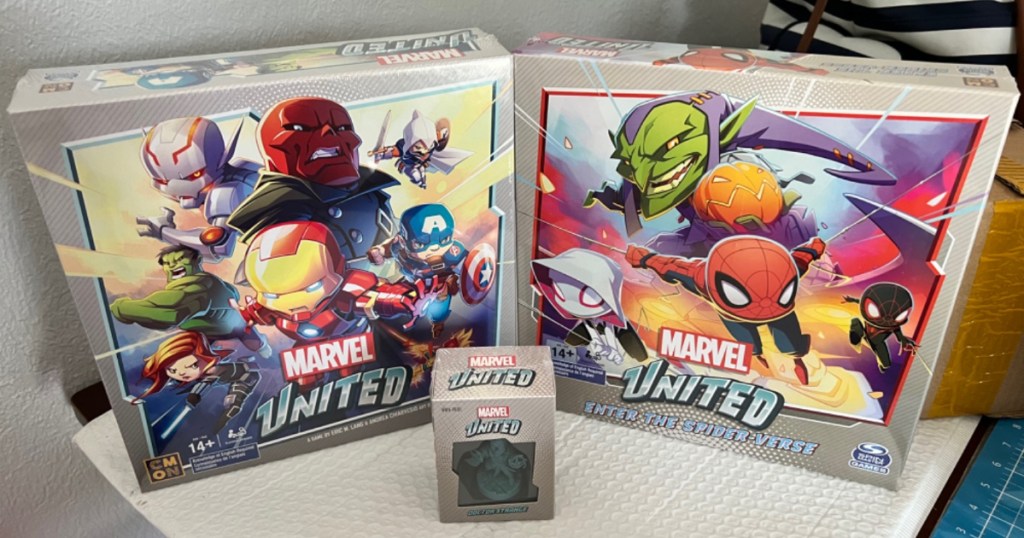 Hurry over to Amazon where you can snag this Marvel United Superhero Card Strategy Board Game Comic Bundle with Spiderman and Dr. Strange Expansion for only $21.61 (regularly $49.99) — lowest price!

This new bundle includes two additions- a Spiderman expansion which allows you to explore the word Peter Parker and has a Dr. Strange figure to add to your Marvel Universe. 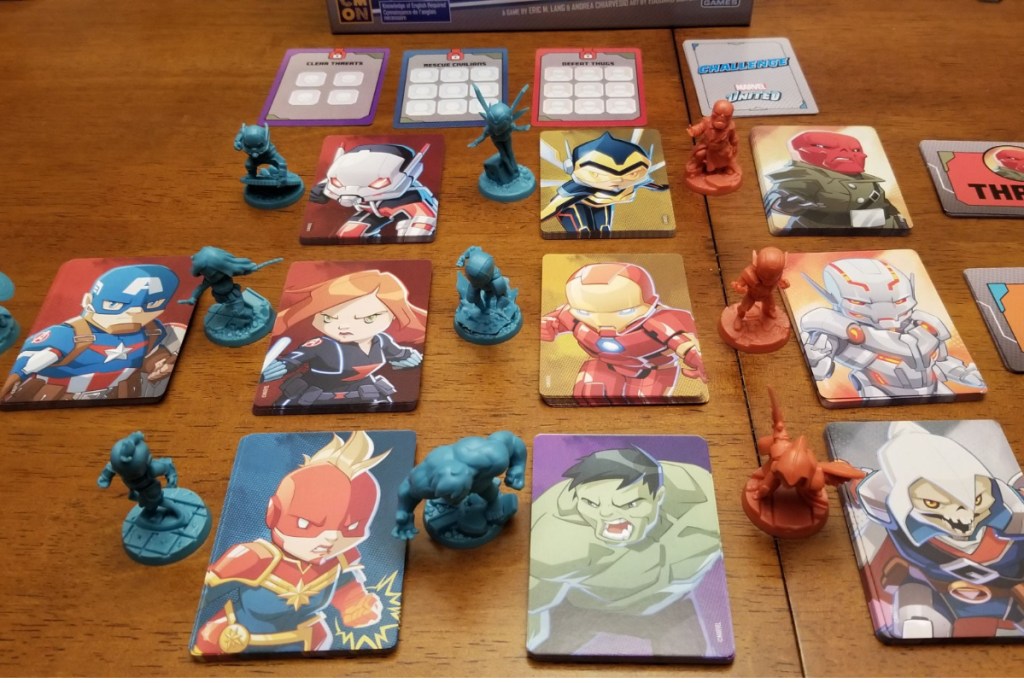 Marvel Munchkin used to be my favorite game. Still may be to some extent. But I have to say, this game is tied for first place at least. I love this game. My son and I have bonded to the fullest over this game. We play it daily. We even have started painting the little miniature marvel characters. We purchased this and it is perfect for getting started. We have since purchased a Kickstarter which comes with a massive amount more of X-Men characters. We will probably continue to purchase more expansions of this game. Although they are super high dollar! So this is probably the best value that exists right now and believe me, I’ve shopped around. I’m frankly surprised that this has not sold out yet. This is a great deal. If you want to see examples of how they look painted, you can either look it up online or check out my review on army speed paint and you should see an image of the brood queen that I painted from one of the Marvel United sets.

Grab more deals for the kiddos over here!