McDonald’s Fan-Favorite Shamrock Shake is BACK! 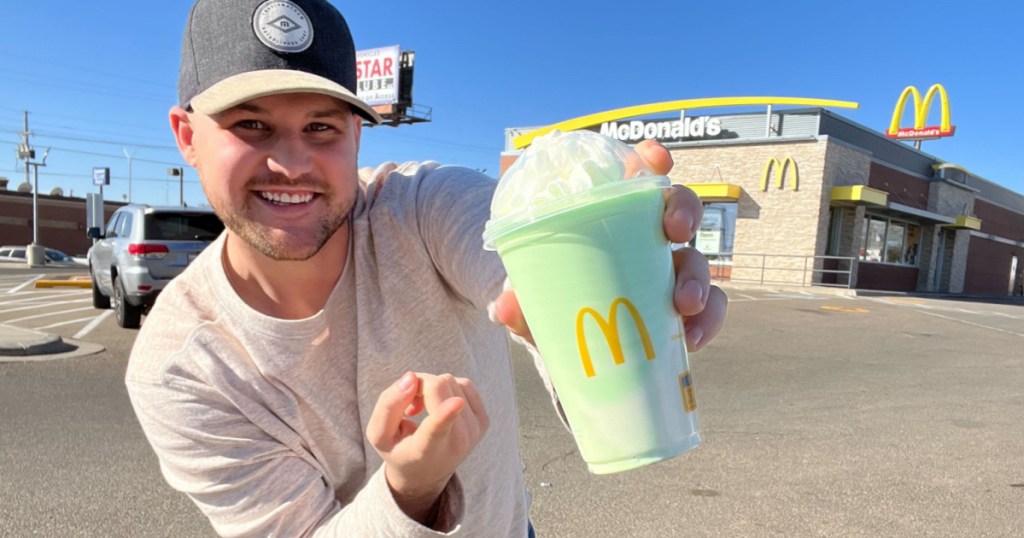 Spring is coming, and the countdown is on at McDonald’s! 🍀

Starting today, February 21st, hurry on over to McDonald’s where you can score these fan-favorite Shamrock Shake and OREO Shamrock McFlurry for a limited time! You can pick up one of these frozen green treats at participating restaurants nationwide.

The Shamrock Shake is made with creamy vanilla soft serve blended with refreshing mint flavor and finished with a tasty whipped topping. 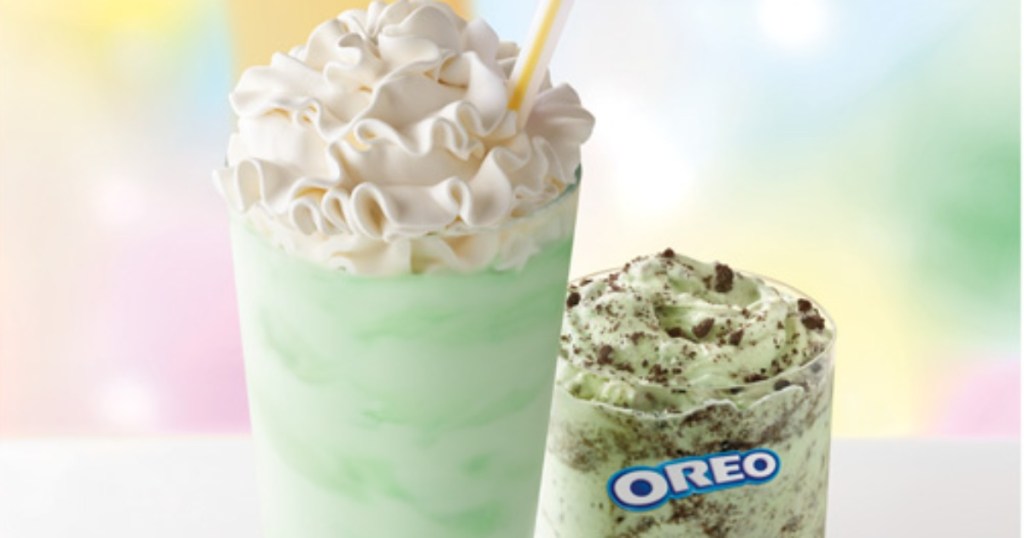 Despite being featured on the menu for over 50 years now, McDonald’s has never revealed the source of the Shamrock Shake’s signature green hue. This year, they’re finally letting us in on the secret! We now know that the hex code number of “Shamrock Shake green” is CBF2AC.

So if you’re a serious Shamrocker who wants to show your love for this seasonal treat by dying your hair, getting your nails done, or painting your house, you now have all the information you need to achieve the perfect hue of Shamrock Shake Green! 🍀 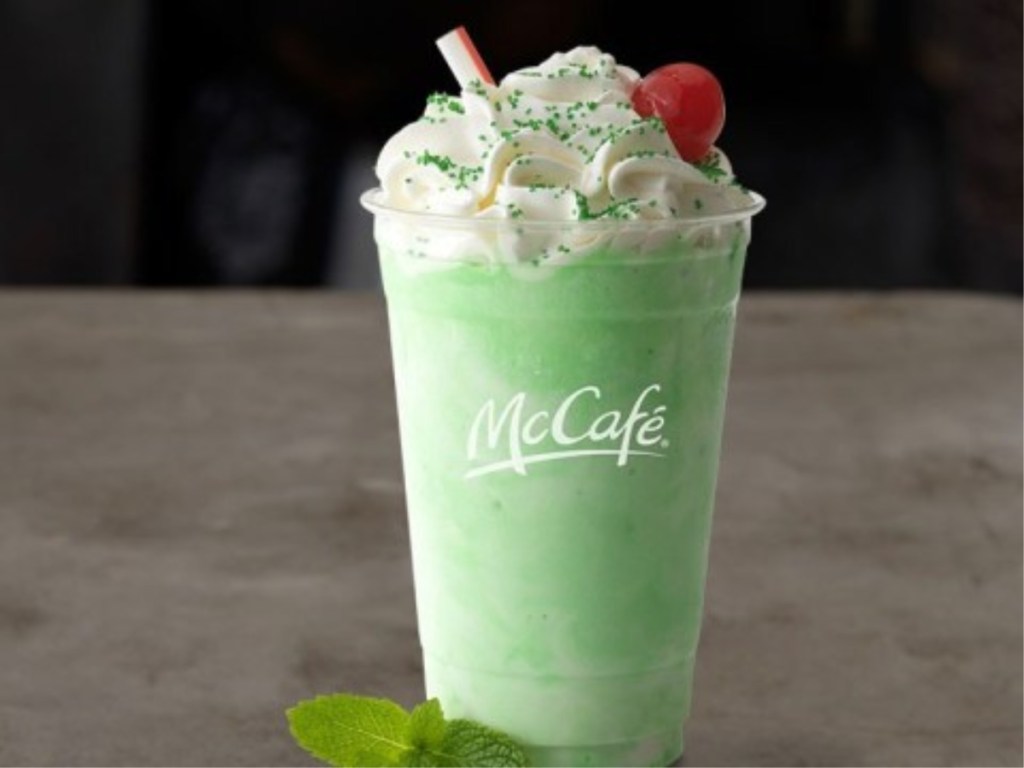 McDonald’s has also hinted that hex code CBF2AC could be useful for unlocking another secret beginning today, February 21st if you know where to look! If you’re one of the first to solve the mystery, you might get a little surprise for your efforts.

While very few details about this offer have been released, we do recall that last year, the McDonald’s App had an offer for $1 off a Shamrock Shake on the first day it returned to menus.