The Legend of Zelda: Skyward Sword HD for Nintendo Switch Only $38.50 Shipped on Amazon or Walmart.com (Regularly $60) 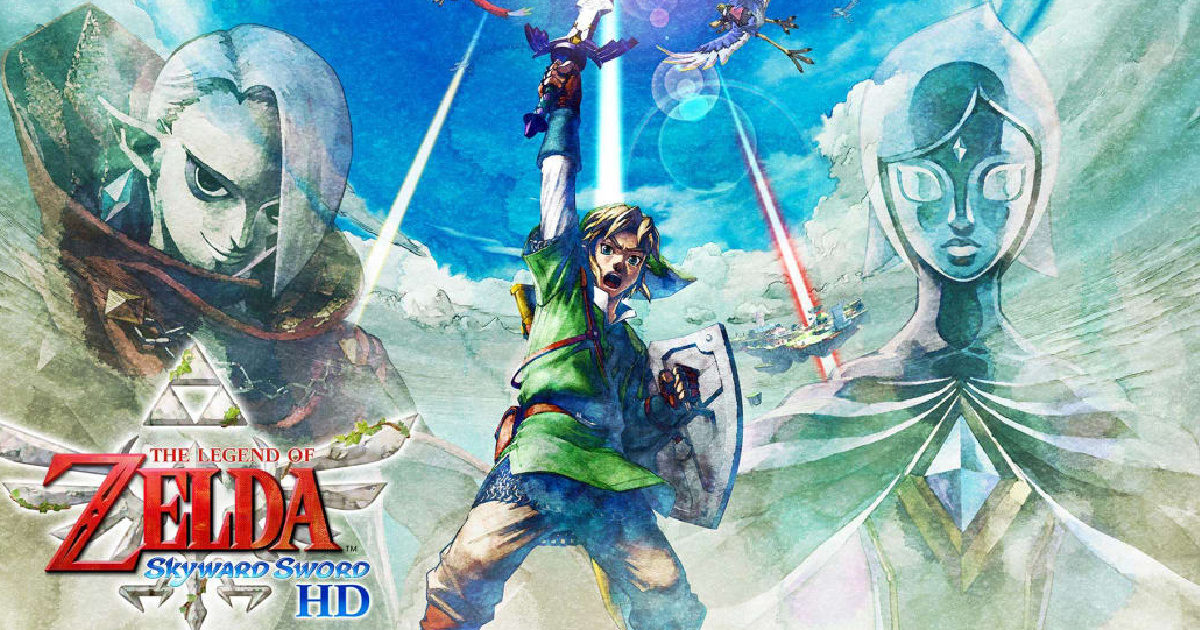 Amazon has this Nintendo game on sale!

Head over to Amazon or Walmart.com where you can score this The Legend of Zelda: Skyward Sword HD for Nintendo Switch for just $38.50 shipped (regularly $59.99)!

Join Link in his emotional quest to save his childhood friend, Zelda as he works to overcome ancient trials and forge the powerful Master Sword in this classic game that was originally released for Nintendo Wii.

Players will be able to slash their own sword with their Switch controllers and Link’s movements will correspond with their own to make for a super fun experience! 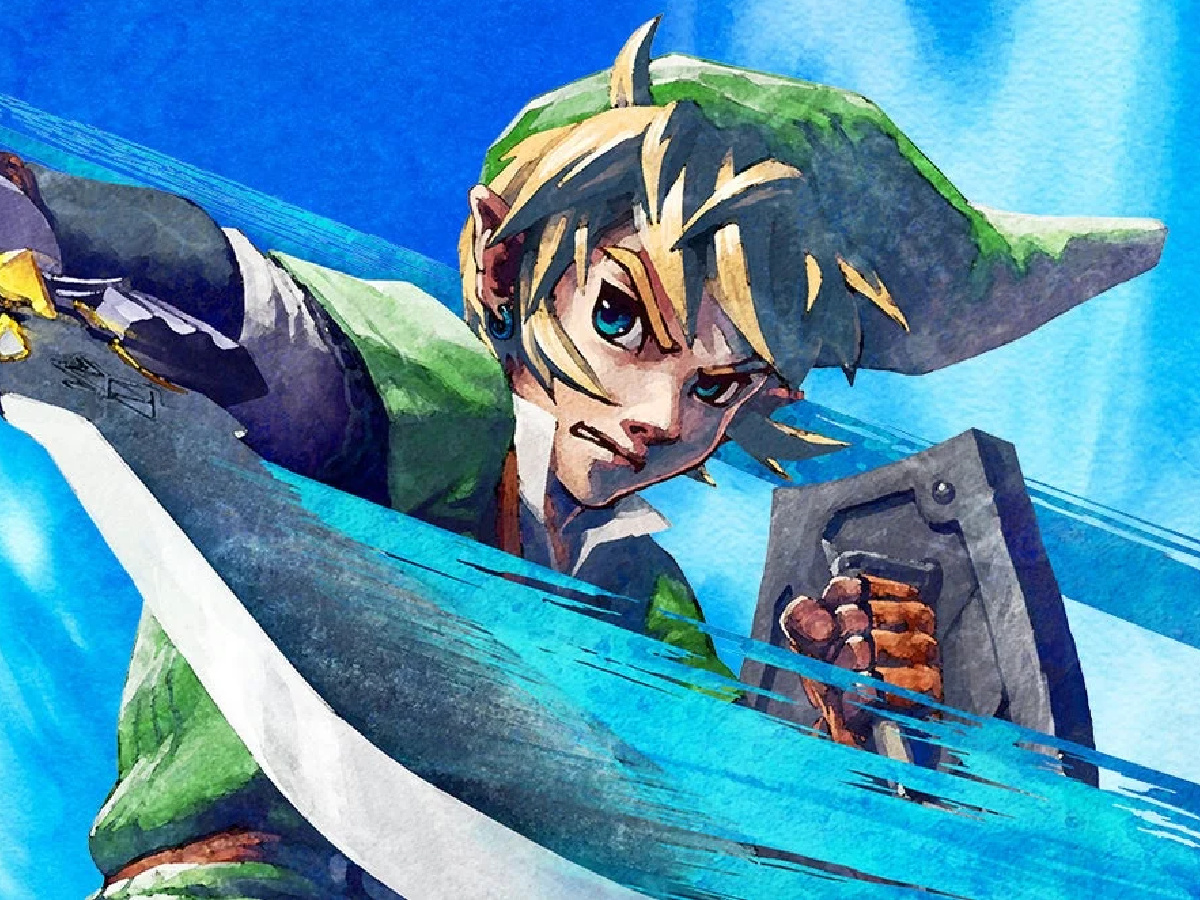 This timeless game gets fantastic reviews…

“I loved the original game for the Wii when I was a kid and I love this HD remake of it. The colors are bright, the visuals are crisp and the music is just as beautiful as I remember it being. This has to be one of the best Legend of Zelda games I’ve ever played.”

“Enjoying it so much more now that I’m not forced to use motion controls. I had not played it since it originally launched for the Wii so it’s like a fresh experience and I’m really loving it! I don’t have to wave my arm around all crazy and I will be adding this game to my list of all-time favorites!”

Check out more deals for teens!