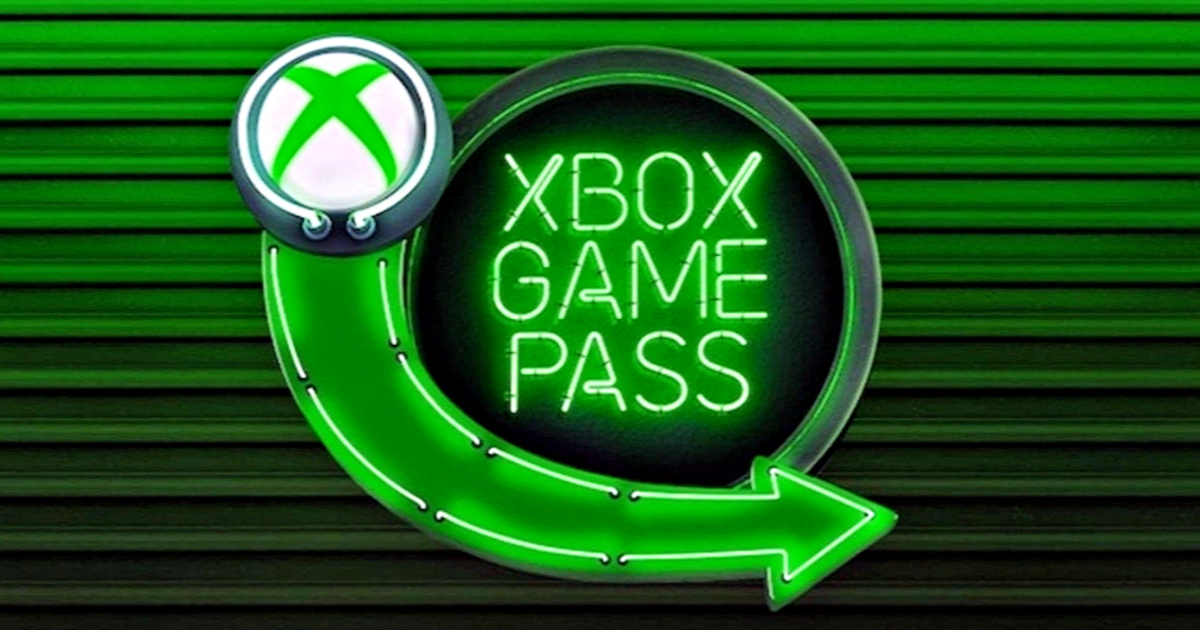 Xbox has deals for your favorite gamer!

For a limited time, head on over to Xbox.com where new members can score TWO free months of Xbox Game Pass Subscription when you buy one month for just $1 (a $44.97 value)! Simply click on ‘JOIN special offer’ to make your purchase and get three months for only a buck!

Basically the Netflix of gaming, the Xbox Ultimate Pass gives you access to new games each month including select brand new titles the same day they release. Plus, Game Pass Ultimate enables you to download games directly to your Xbox One or PC to play 24 hours a day, on or offline.

It also includes Xbox Live Gold which gives you 2 – 4 FREE games monthly and exclusive discounts on other games. Plus, you get access to over 100 high-quality games to play anytime! 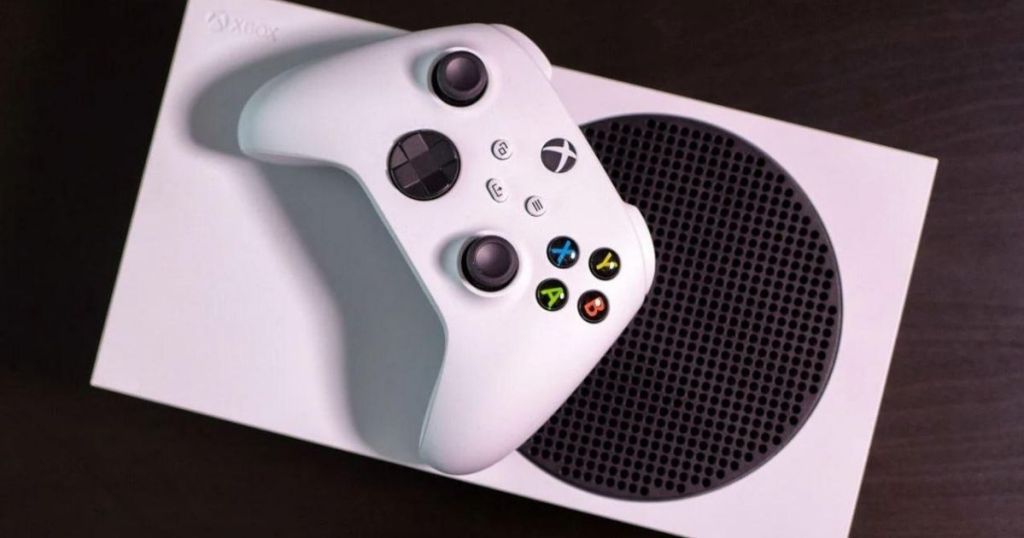 Take it from Hip Sidekick, Evan, you can’t go wrong with Game Pass…

“I’ve had Xbox Game Pass for about two years now and I absolutely love it! The game library gets better and better each month and there are a wide variety of both new and classic games to choose from. There’s no way I would get to play as many new titles as I do with Game Pass if I had to pay full price for them. It also encourages me to try out a game that I maybe wouldn’t have if I had to pay for it individually, which makes being a gamer even more fun!” 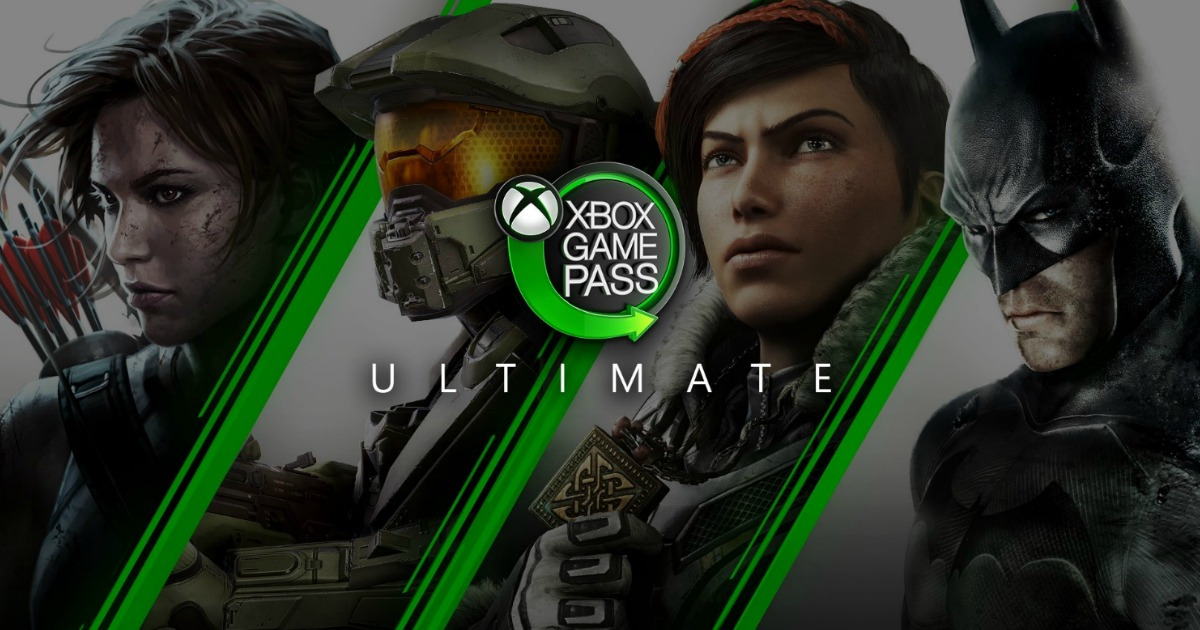 You can cancel your Ultimate membership at any time and you will continue to have access to your Ultimate benefits until your prepaid time ends at which point you will not be charged again.

Note that, if you do not wish to cancel, you will be charged the regular rate of $14.99/ month after the 3-month trial period has ended.