Your family’s safety is important, so get a dryer lint cleaner! 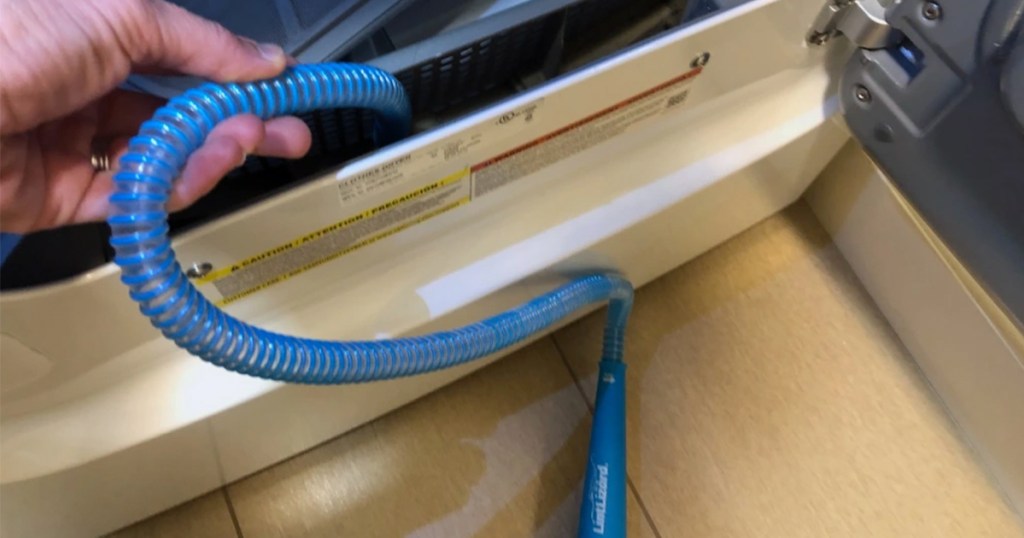 Home should be your safe place.

Regardless of how many gadgets you use to organize your laundry room, there’s one thing many homeowners don’t do – properly clean out the lint dryer! I’m sharing a product I love to get the job done right so you can help prevent any possible house fires. It’s the perfect way to keep your home safe in between professional cleanings. Plus, it will even help save you money!

Let’s first talk about why it’s important to clean your dryer thoroughly:

According to the U.S. Fire Administration:

Talk about a hazard! Angela got hers professionally cleaned and just look at the before and after photos: 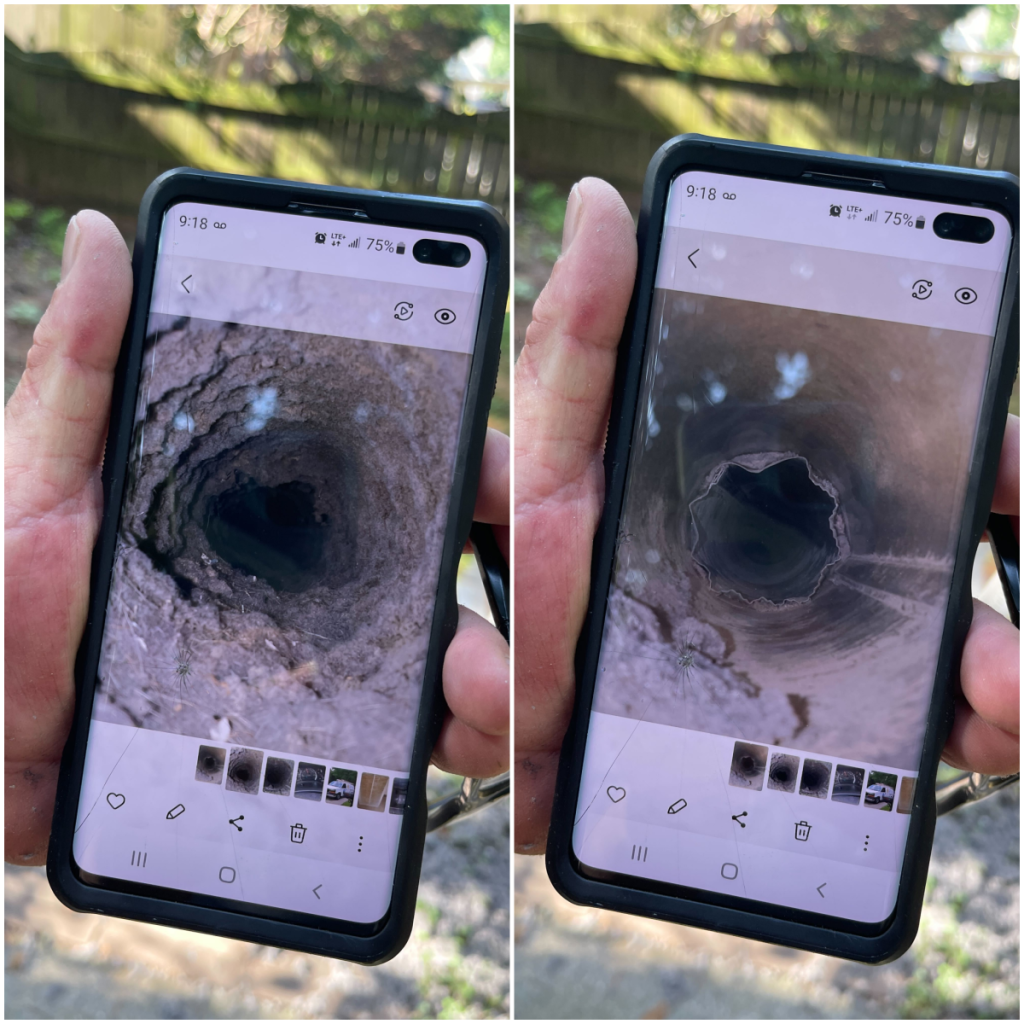 This dryer vent cleaner is simple to use and easily attaches to most vacuums. All you have to do is insert it into your lint vent opening and let it suck up lint build-up! Here’s what it will do for you:

I purchased this dryer vent cleaner last year after having my dryer vent system professionally cleaned and learning about the risk of dryer fires. I have always been diligent about cleaning out my dryer lint by hand before every new load I toss in, BUT I was always frustrated about the lint that I could not reach and remove. 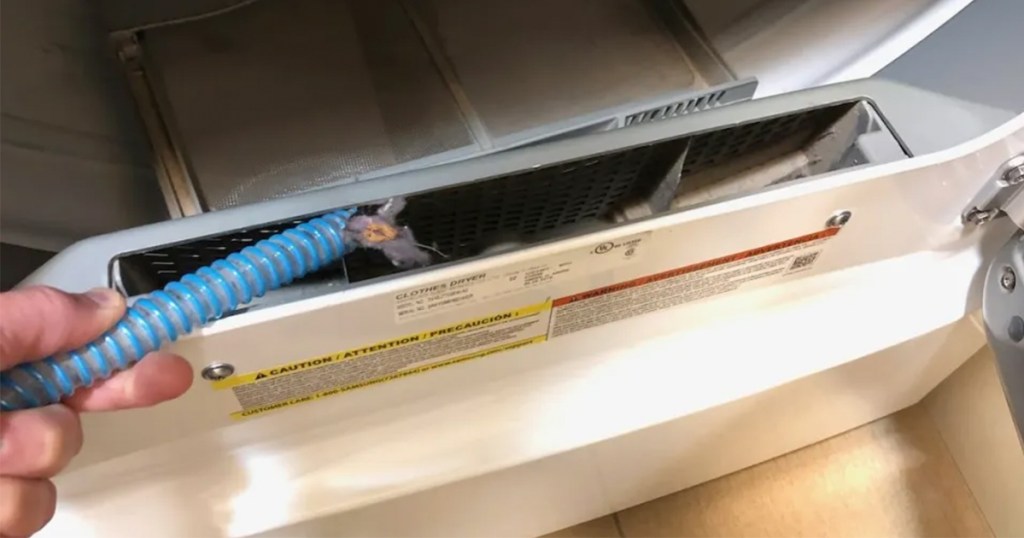 This was an affordable and super easy solution for me since it simply attaches to my vacuum cleaner hose (I use a central vac system) and quickly removes the excess lint by sucking it right out and into my vacuum system.

It is also a great attachment to use when vacuuming hard-to-reach areas in your home (like small cracks/under the fridge etc) and/or in your car (under the seats). I would say that the only downfall is the tube is so bendable/flexible sometimes it can be hard to point it in the right direction, but they’re since included a metal rod to assist in getting your dryer lint cleaner where it needs to go! 👏

It’s an ideal tool for keeping the house safe between professional cleanings, and a no-brainer to scoop up while it’s so cheap!

“In one dryer, we collected and weighed the lint removed by each of three methods we tried in succession. First, we took apart ductwork and removed lint by reaching into nooks and crannies with our hands. Then we used a vacuum cleaner and crevice tool. Then we used the Lint Lizard. In a second dryer, we simply compared the amount of lint collected by a vacuum cleaner plus crevice tool with the haul collected by Lint Lizard.”

Drawbacks: The Lizard’s sharply angled tip and curved hose made it miss a bit of lint in some nooks and on some surfaces, and it may not fit into very narrow openings in some dryers. Its sharp tip could also harm plastic ductwork (but it’s best to have metal dryer ducts).”

Here’s what others say about their dryer vent cleaner:

“This is an excellent product which eliminates the necessity to spend big bucks to have a tech do the same job!”  – Bonnie ⭐⭐⭐⭐⭐

“Works as advertised and it pulled a lot of lint out of two different model dryers.” – Roger ⭐⭐⭐⭐⭐

“I pulled out soooo much lint from my dryer! I attached it to my shop vac and it got all of it. Some of the bigger pieces will clog it but it’s easy to just pull it out of the lint lizard and remove it by hand.” – Stan ⭐⭐⭐⭐⭐

Get that laundry room organized with these clever & unique products.

Bryn has spent the last 10 years writing about coupons, freebies, and Amazon deals. She is mortgage-free and holds a Bachelors of Science in Nursing and Education. Connect with Bryn on LinkedIn 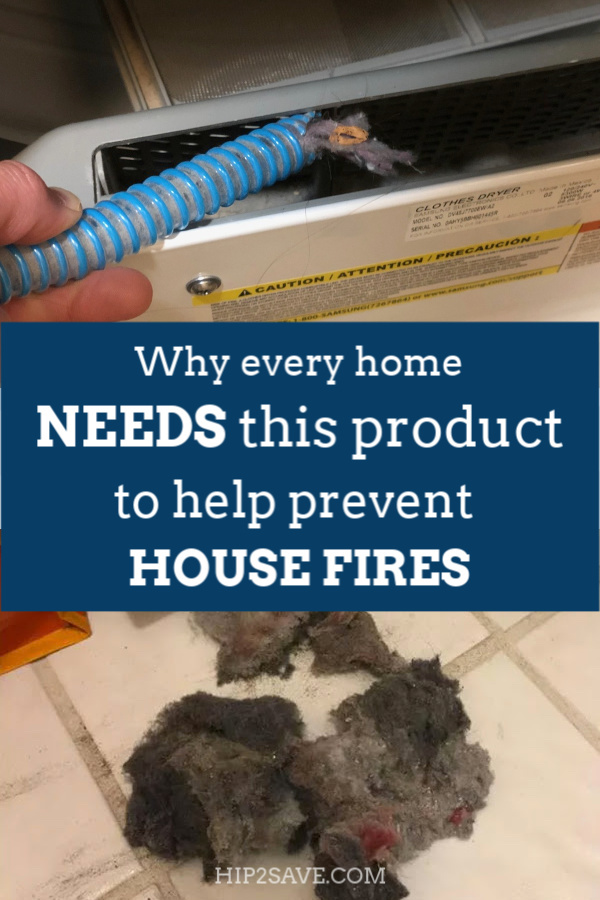 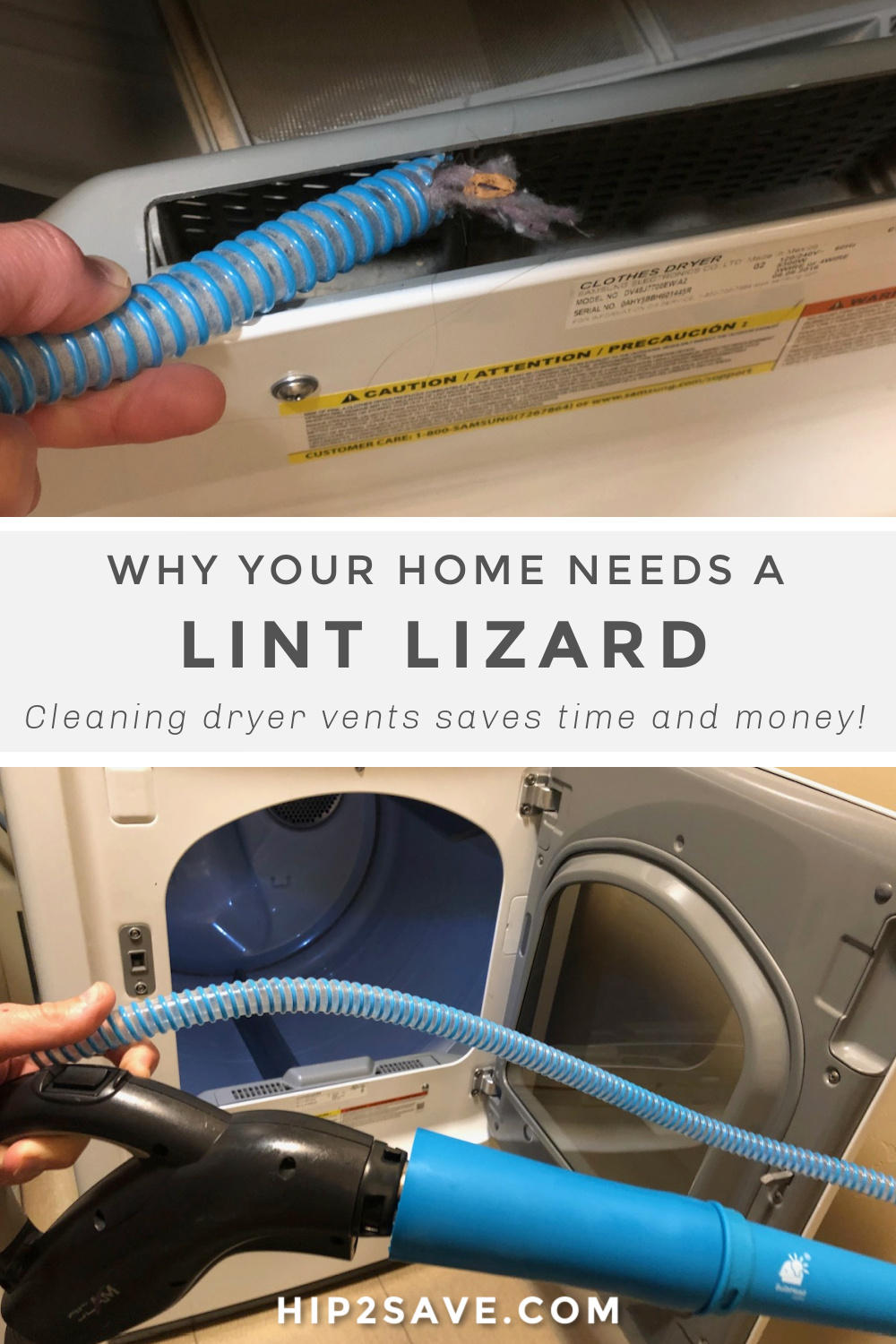