The recent Netflix price increase didn’t quite have the desired effect for the streaming giant. 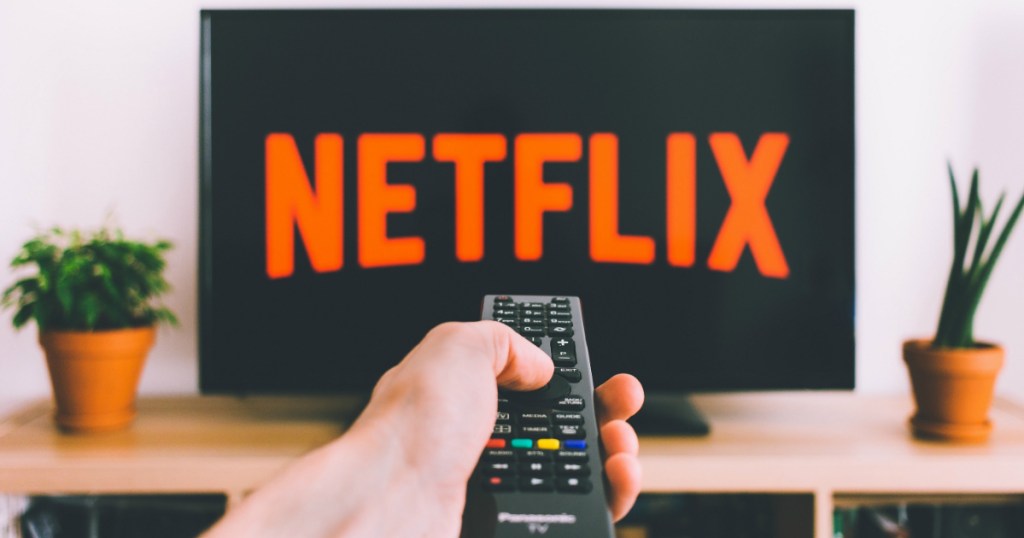 Netflix recently made some pretty unpopular changes to its streaming service. Unsurprisingly, the streaming giant is now reporting that it’s losing customers for the first time in over a decade.

Yesterday, the company revealed that it lost over 200,000 subscribers since January and that it’s expecting to lose an additional two million subscribers before July. As a result of this news, Netflix stock plunged 35% today, devaluing the company by more than $50 billion. 😲 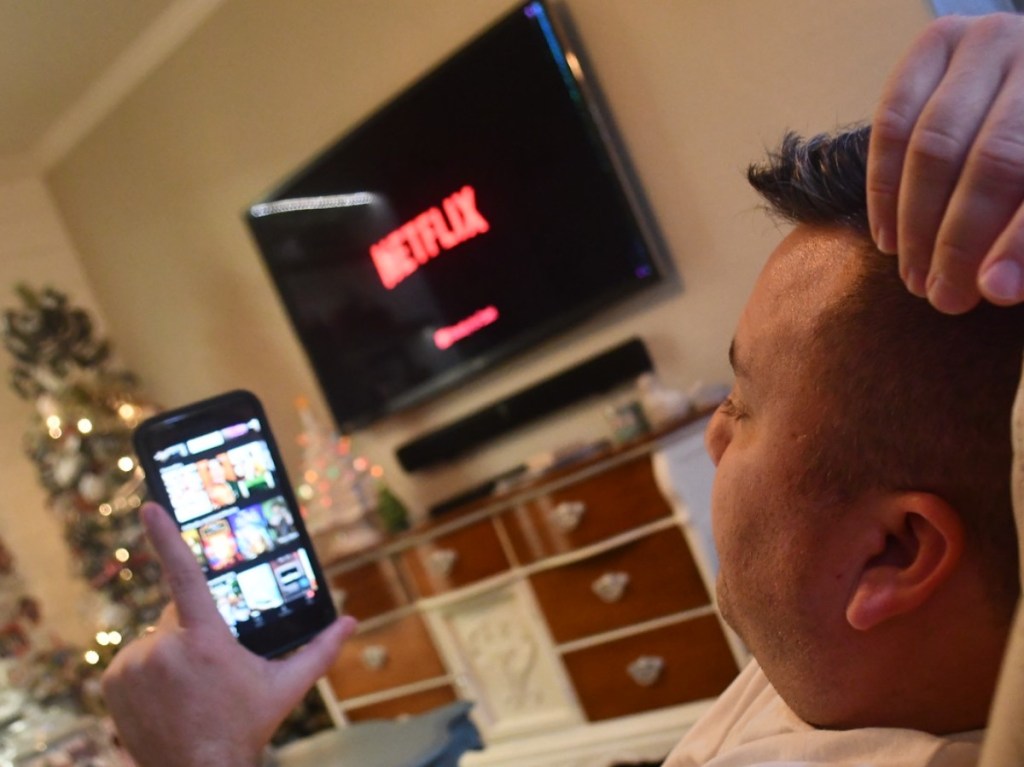 Netflix offered lots of theories as to why it may be struggling, including “competition, sluggish economic growth, increasing inflation, geopolitical events, and some continued disruption from Covid.” Interestingly, the company did not acknowledge its recent price hike as a potential contributing factor.

So, what does Netflix plan to do to get itself back on track – maybe reconsider those recent price increases or try to lure customers back with some exciting new content? Time will tell. But for now, they plan to crack down on password sharing.

That’s right – Netflix says that it’s working on a way to monetize password sharing, “enabling members who share outside their household to do so easily and securely, while also paying a bit more.” The company is also toying with the idea of offering a more affordable ad-supported subscription, which has been successful for other streaming platforms like Disney, Hulu, and HBO Max. 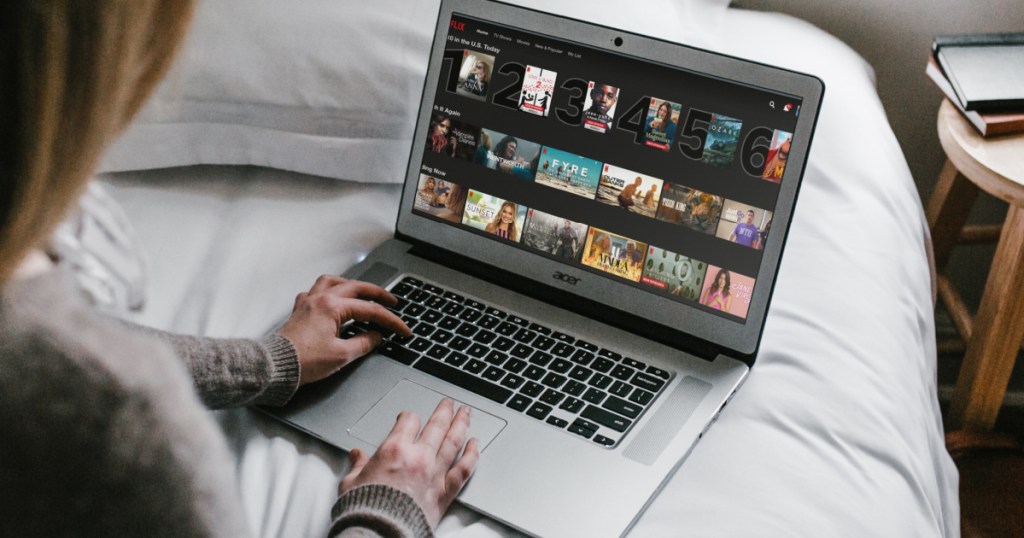 In its defense, this streaming service does have a lot of popular shows, including Bridgerton, Ozark, Inventing Anna, Stranger Things, and so much more. And to be honest – we would really miss all our favorite guilty pleasures too, including the super fun and totally bingeable reality TV shows like Ultimatum and Love Is Blind. 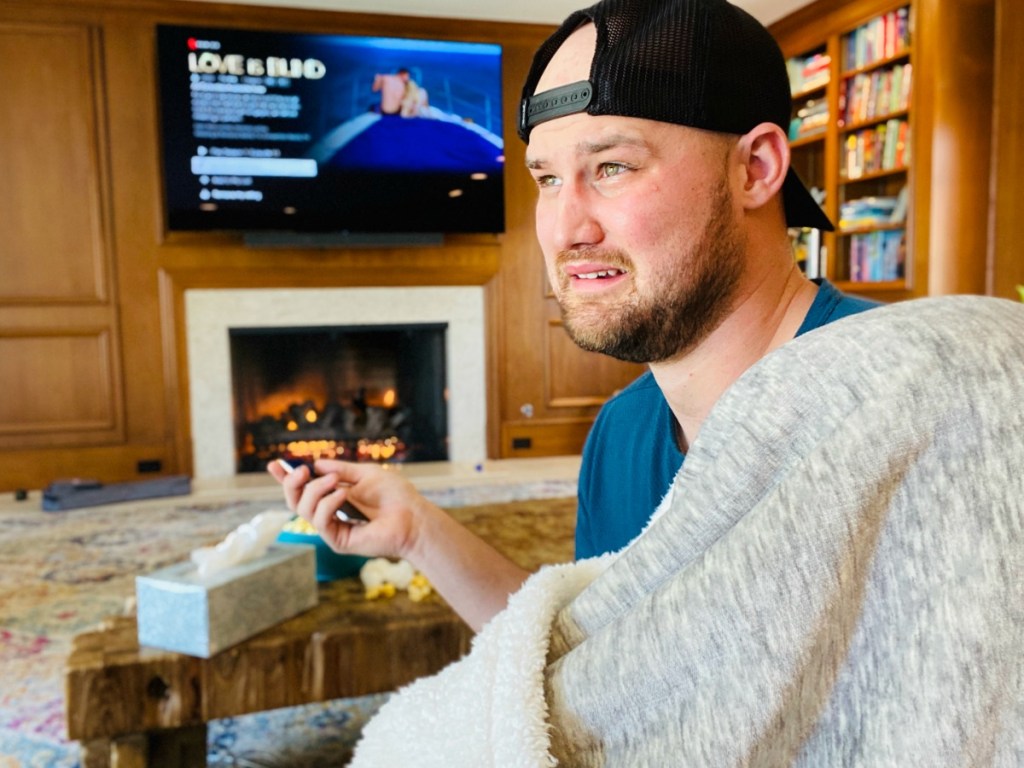 So, Netflix subscribers – we’d love to hear from you! Will all these changes push you to cut ties with the king of streaming, or will you stick around for the content you’ve grown to love? If so, what are you watching that makes Netflix worth the cost for you?

Be sure to let us know where you stand in the comments!

Looking for live TV streaming options? Here are 5 of our faves!

Have SNAP Benefits? Get FREE or Discounted Admission to Over 1,000 Museums