The Parent Debate: Are We Too Connected? Kid Tracking Apps…Yes or No? 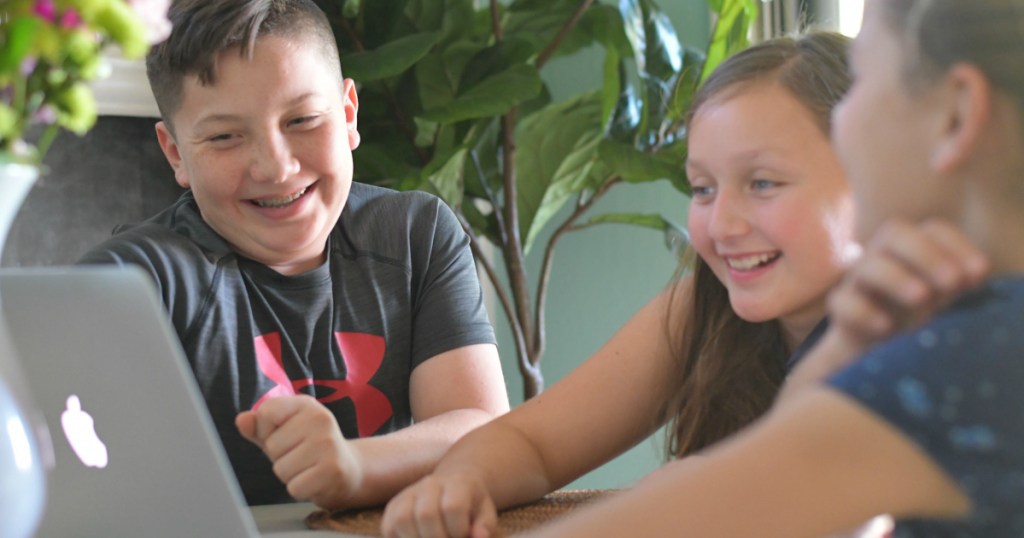 Times have definitely changed since the day Mom would drop you and your friends off at the mall and plan a meeting spot for 1 o’clock. In this day and age, most parents are so connected to their kids and track every move they make and more – regardless of age. But has this new age in tracking them become too much? Here’s what our team thinks. 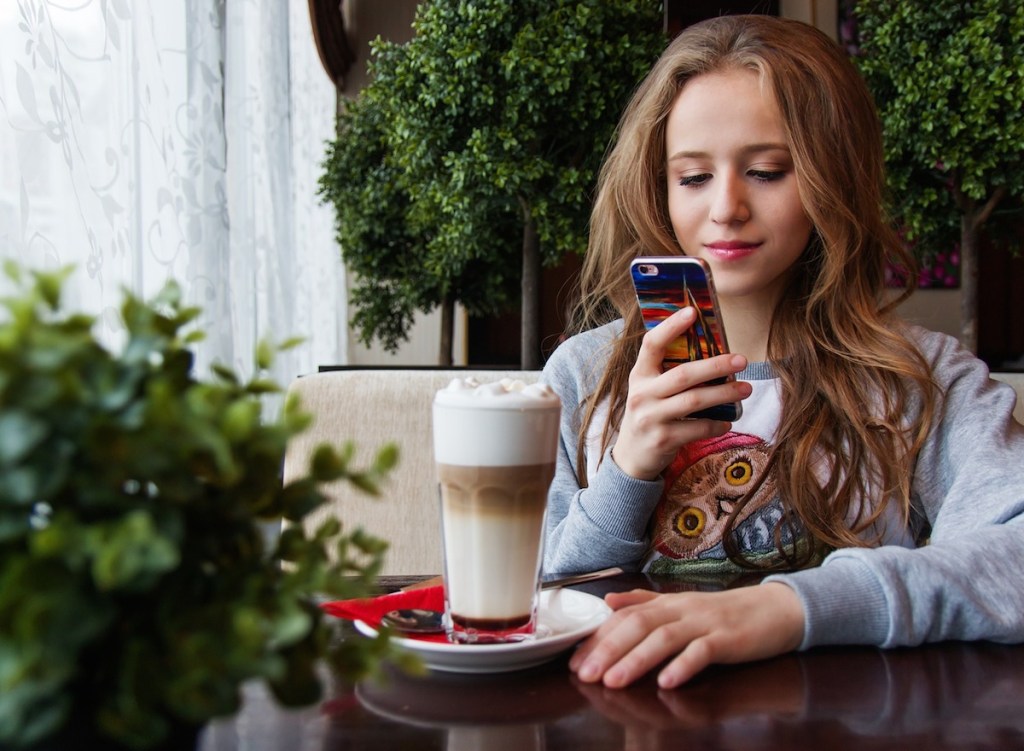 There are some great, free kid tracking apps available today! Here are some pros and cons for tracking apps based on research, experience, and parents we spoke with. Some of the discoveries we made were surprising!

How our Hip2Save team feels about kid tracking apps: 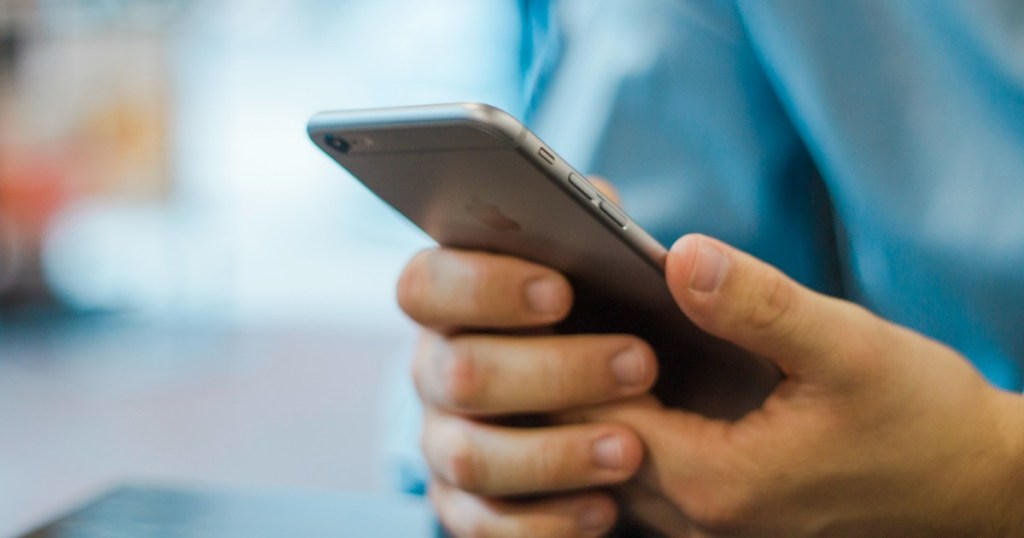 “I have ‘Find My iPhone’ on the boys iPads – they’re 6 and 10. I also track my cousin who is 20 and moved away to college. She didn’t want her mom to be able to track her, but since she’s living on her own for the first time, she wanted someone she can trust, so I volunteered to look out for her. It’s actually worked great for us because she broke down driving back home from spring break, and we were able to use it to find her on the side of the road. Side note, my mom requests to track me all the time, but I don’t allow it – she would judge me on my eating out. (Sorry, Mom!) LOL!”

“My kids don’t really have enough freedom yet to need tracking, but I definitely plan to make that a condition of having a phone when the time comes. I have a friend who puts a tracking watch on her child when she goes out to play in the neighborhood. She also wears it in crowded areas like amusement parks in case they get separated. It has GPS and a limited calling/texting feature, and think it only costs like $5 extra to put it on their monthly phone plan. It’s totally worth it to me to know where my kids are, and I plan to use whatever I can as they get older and more independent.”

“As long as mine are still kids and living at home (and we are paying for phones), tracking is pretty normal and expected in our house (to a certain extent). Once they’re in college, I’ll try to let go since I hated being micromanaged at that age. Plus, I always wanted to do the opposite my parents said anyways. I think it’s a tough balance of privacy vs. keeping them safe, but I think we are all navigating this technology-based world as best we can as parents. I hope my kids understand I just want the best for them and to keep them safe!”

“I will always 100% track my kids while they are home and I’m paying for their phones. My oldest just finished his first year of college, and I asked him if he wanted me to keep it on him, and he actually said yes. I think he was nervous out on his own and liked that someone knew where he was. I rarely looked at it, but I like knowing I’m still connected to him. I think you should 100% ask if they are out of the house since it won’t hurt anything.”

“With all of the technology available to us now, I think it is foolish not to take advantage of tracking apps. I love the fact that I can instantly locate my child, track their recent driving speeds, see when they left and arrived at a location, etc. – all within seconds by opening up the Life360 app. Plus, the fact that this app is 100% free is a huge added bonus!

I am very honest with my kids about the fact that I check the app to confirm their location, so this holds them accountable as well. Using the app is really no different than calling another parent to confirm your kid has arrived safely (which is what my mom did 30 years ago). My philosophy is that I will use the tracking app as long as I am paying for the phone. So when my daughter leaves for college next year, the Life360 app will remain on her phone if we continue to pay the bill.”

“My kids aren’t quite to the ages of needing tracking yet, but we definitely plan to stay connected, regardless. Once they have a phone and are more independent, they will have whatever tracking app is the best at that time. I obviously don’t know what it will be like or how I’ll feel when they go off into adulthood, but I’m with the rest of the team: as long as we are paying for their phones, we will be tracking them. I don’t see this as an invasion of privacy, as I have no intention of using it for that purpose, but more as a safety thing. What parent wouldn’t want to take every possible step to make sure their children are safe?”

“I totally agree with the rest of the team! My kiddos have no expectation of privacy as long as we are providing their way & paying for their phones.  Plus, I just think there are too many ways things can go south in the world we are in right now and I love them too much to not protect them in this way (whether they like it or not). Luckily, they don’t really care one way or the other at this point in their life.”

“I definitely use the tracking device on my oldest son’s phone as soon as he started driving. My other kids aren’t old enough yet since they’re always with us. Tracking him gave me peace of mind to be able to check up on him when he was running late or I hadn’t heard from him in a while. There were also quite a few times when I heard there were really bad wrecks in an area he was in, and it relieved me to check and see he was not near it. It was also a huge help when he broke down and I needed to get his exact location. He is 21 now and on his own phone plan, so I no longer track him, but it was a blessing when I could.”

Don’t track them vs.

None of our teammates thought that tracking the kids was a bad idea.

The team verdict? Tracking the kids – 8 vs. Not tracking them – 0

So it’s pretty clear to see our team puts no limit onto tracking our kids. In our opinions, it’s better for the kids and us.

How do you feel about tracking your kids?

Check out these other app-related posts: 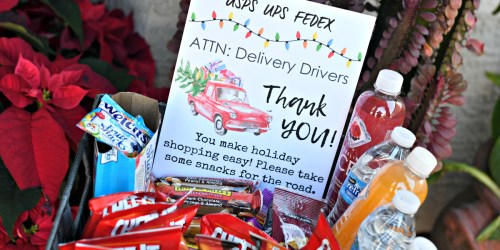 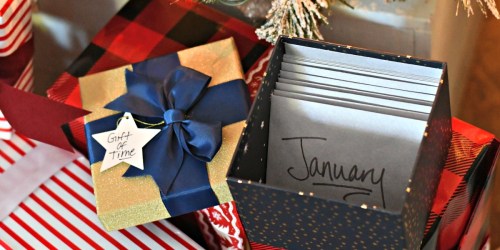 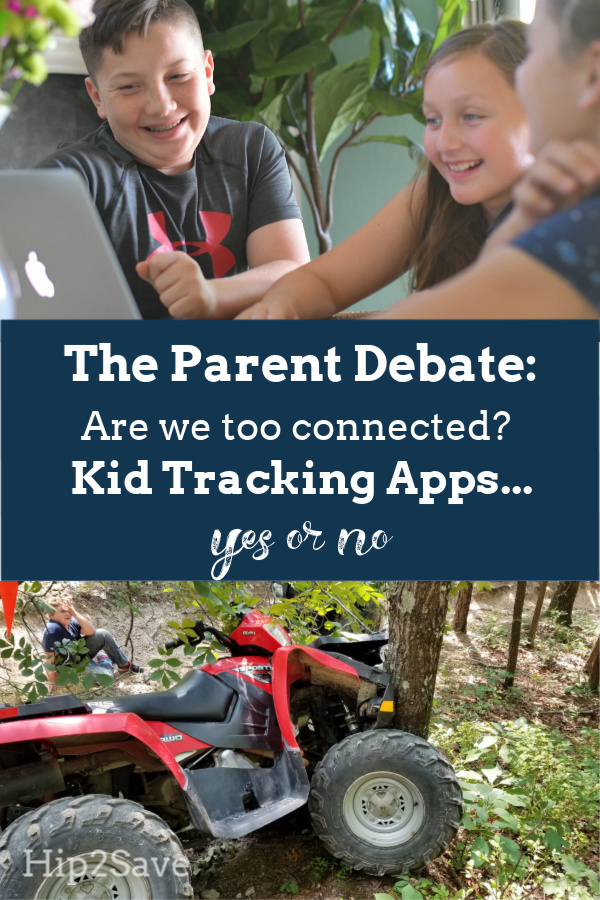