Xbox Series S Console In Stock for $299 Shipped on Walmart.com 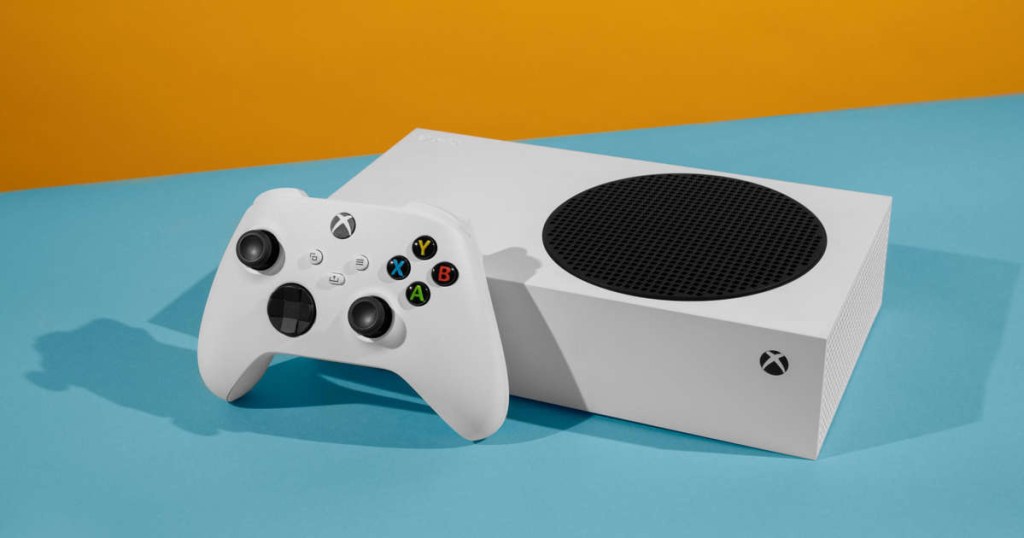 Even though they were released a year ago, the Xbox Series X and Series S Gaming Consoles are still some of the hottest wish list items this year!

Because this powerful gaming console is still so difficult to find in stock, it’s unlikely that you’ll see any exceptional Xbox Series X Black Friday deals this year. If you’re shopping for a gamer with a new Xbox on their list, the real challenge will just be finding one! 😓

If you’re looking for the Microsoft – Xbox Series S Console, it just came back in stock today for $299 shipped! 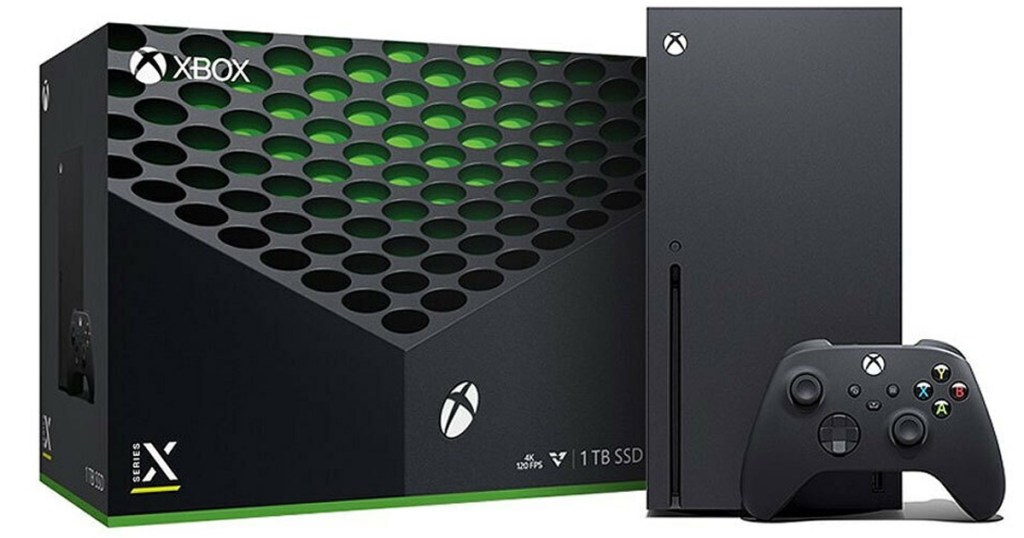 Why has this version of the Xbox been so popular?

The Xbox Series X is the newest and most powerful Xbox console. It offers true 4k gaming resolution and backward compatibility, so you can play Xbox games you already own.

This console also comes with an Xbox Wireless Controller and an Ultra High-Speed HDMI Cable for an uninterrupted connection. It also features a high dynamic range of up to 8k HDR, a 4K UHD Blu-Ray optical drive, up to 120 FPS, 16GB GDDR6 Memory, 1TB Custom NVME SSD Internal Storage, and much more! 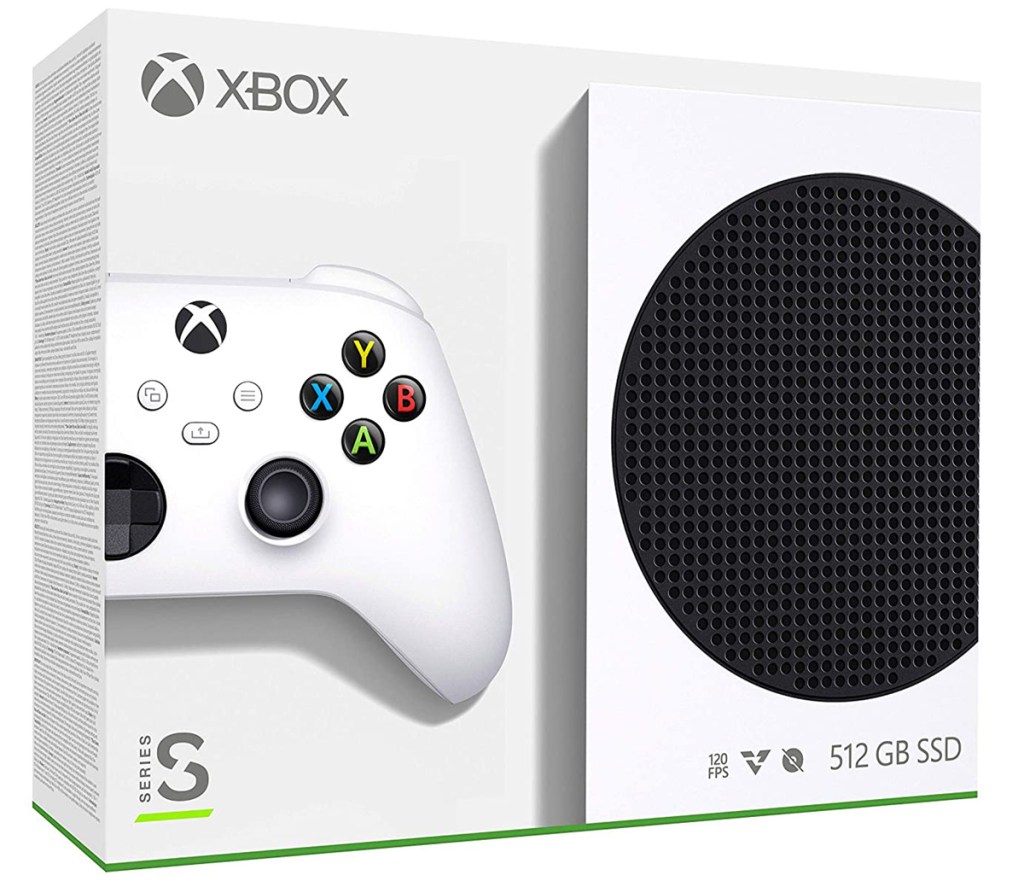 Want to save a little money and space in your home?

The Xbox Series S is a digital-only console! It has no disc drive, so all its games are purchased digitally. This means that the console is much smaller than previous versions and less expensive! It includes a wireless controller and a power adapter. 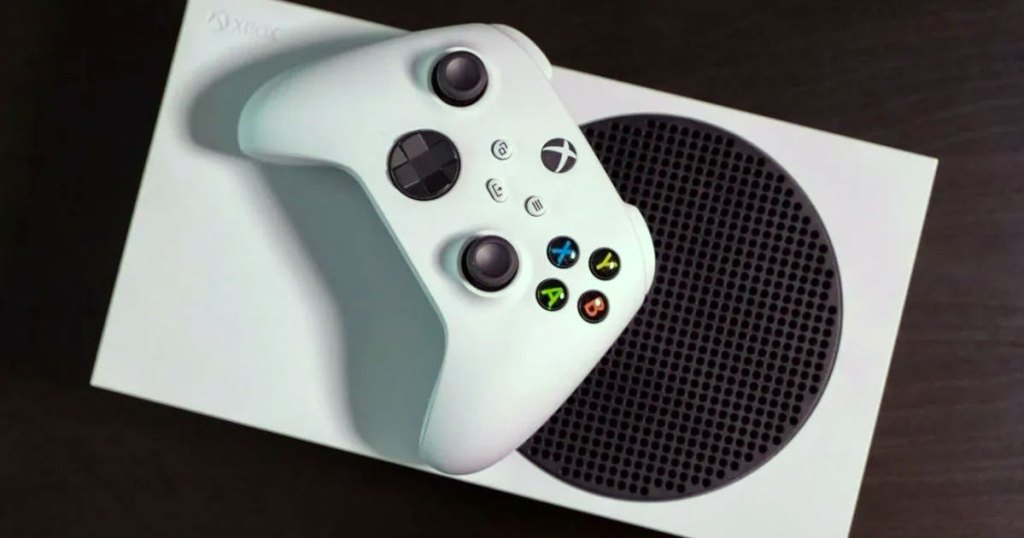 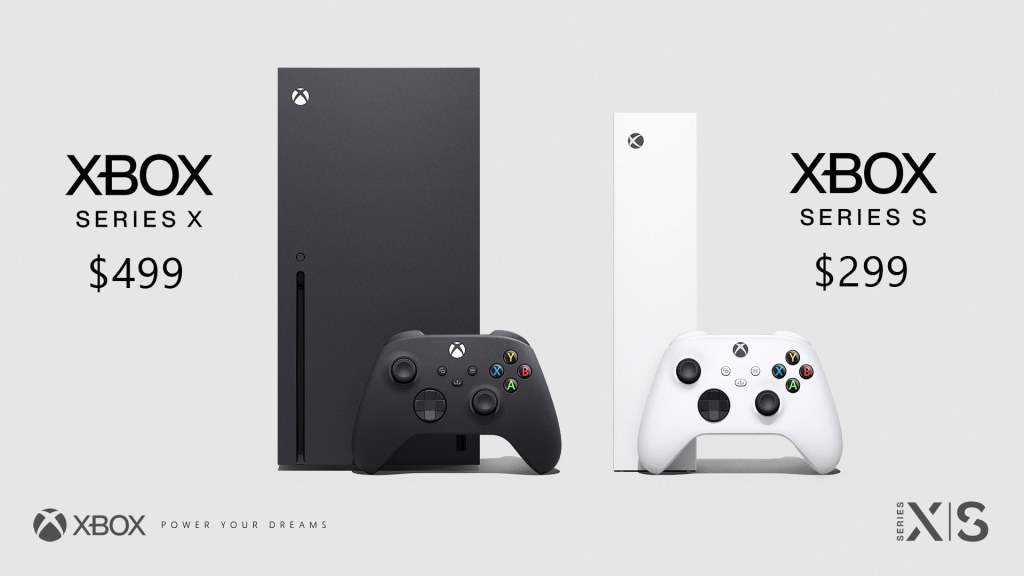 Here are the other stores where you may be able to score an Xbox Series X and Series S: 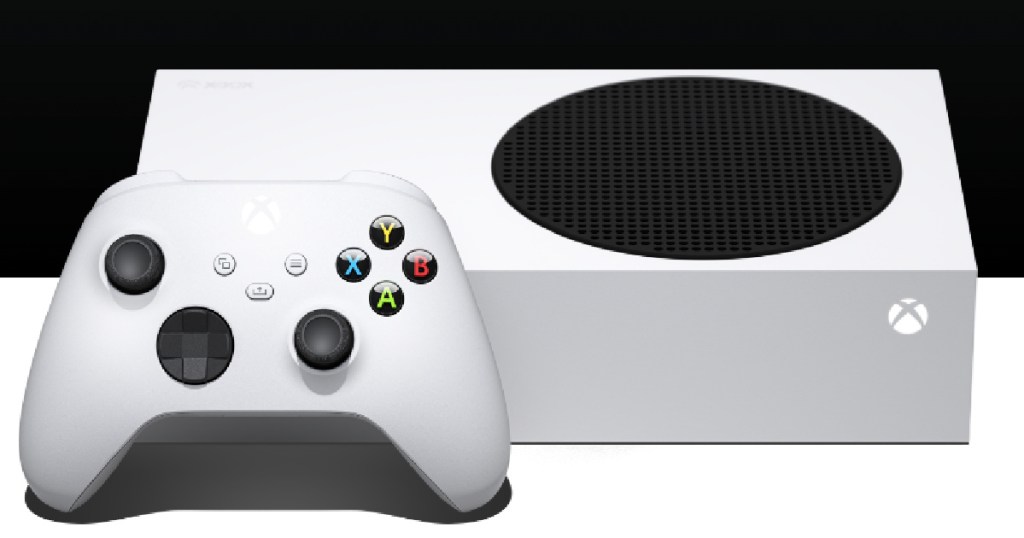 Find all the best Black Friday deals & sales on Hip2Save! 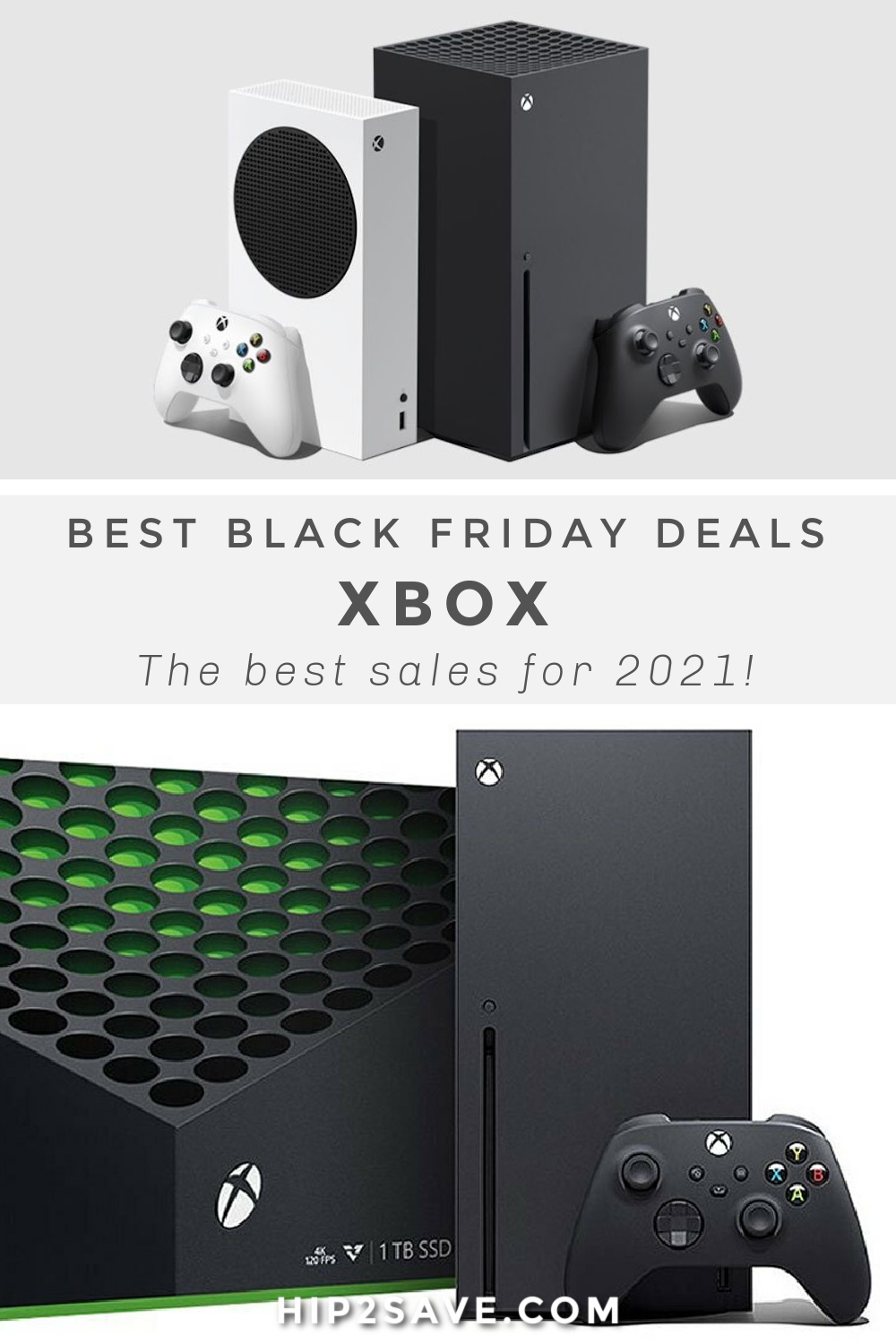