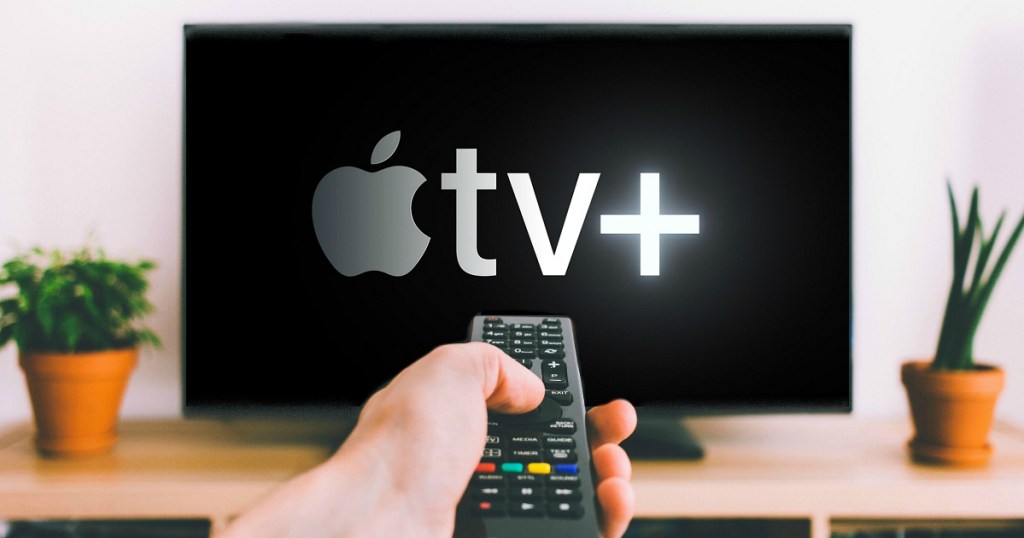 Apple announced several new services during their keynote event this past week – and they’ve definitely got our attention! From a new video streaming service to a credit card with NO hidden fees and low interest, everyone is talking about Apple. But will the new services be worth the price?

Here’s a peek into the new Apple services… 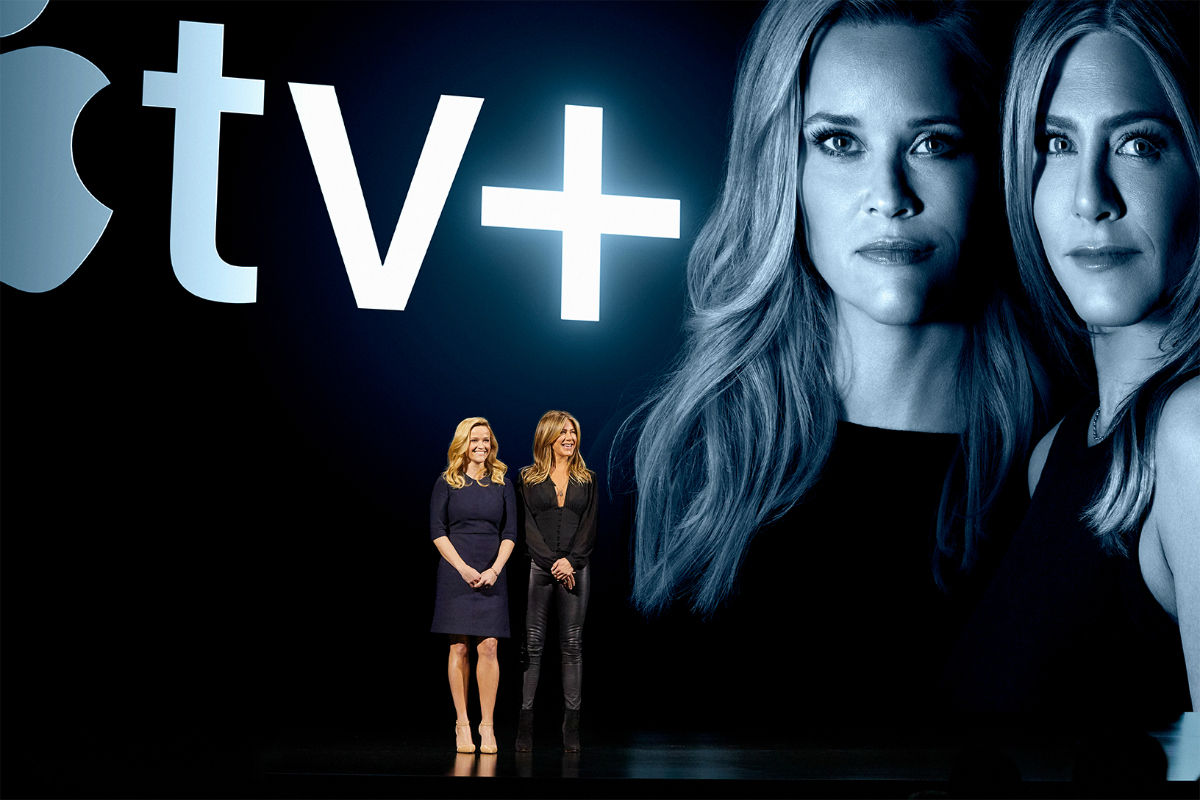 For starters, Apple unveiled its new video subscription service called Apple TV+ that may give Netflix and Amazon Prime Video a run for their money. Apple TV+ will feature exclusive original shows, movies, and documentaries from artists like Oprah Winfrey, Reese Witherspoon, Jennifer Aniston, and more.

However, pricing and availability for the new video subscription service will be announced later this fall. 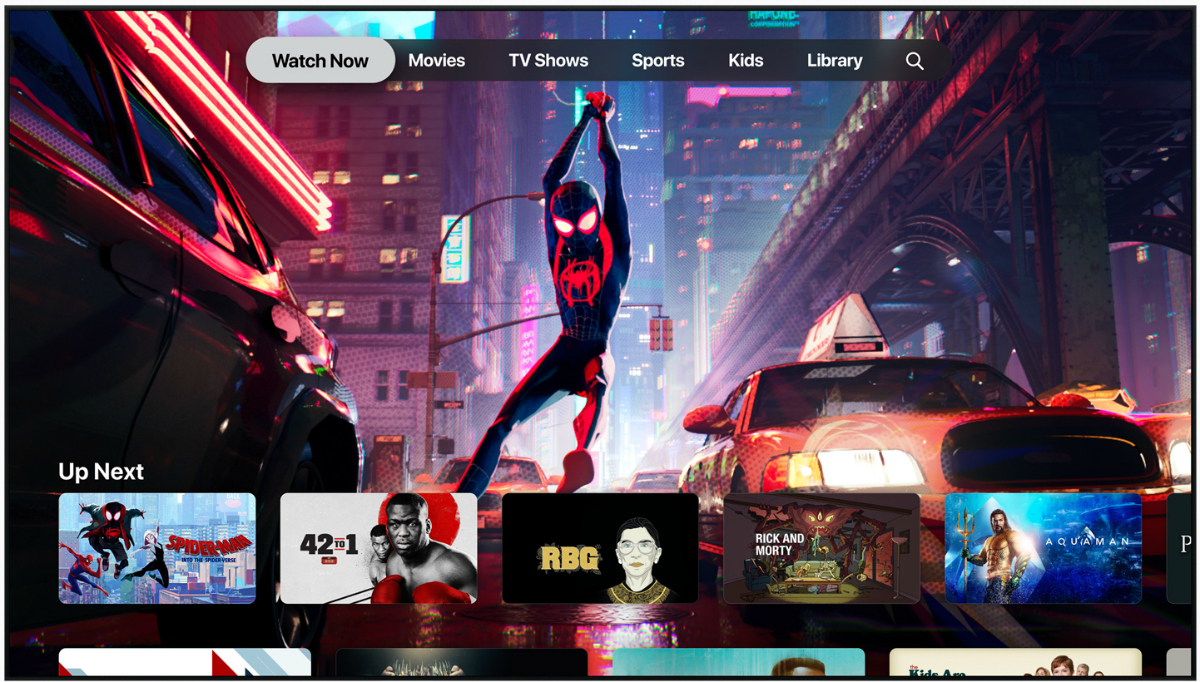 Additionally, Apple debuted the all-new Apple TV app and Apple TV channels that will be coming this May 2019. You will be able to watch shows, movies, sports, news, and even purchase or rent iTunes movies in the new app, across iPhone, iPad, Apple TV, Mac, smart TVs, and streaming devices.

All Apple Channels will be on-demand, ad-free, and the content will be downloadable for offline viewing. Plus, users will be able to share Apple TV+ and subscriptions to Apple TV channels through Family Sharing. 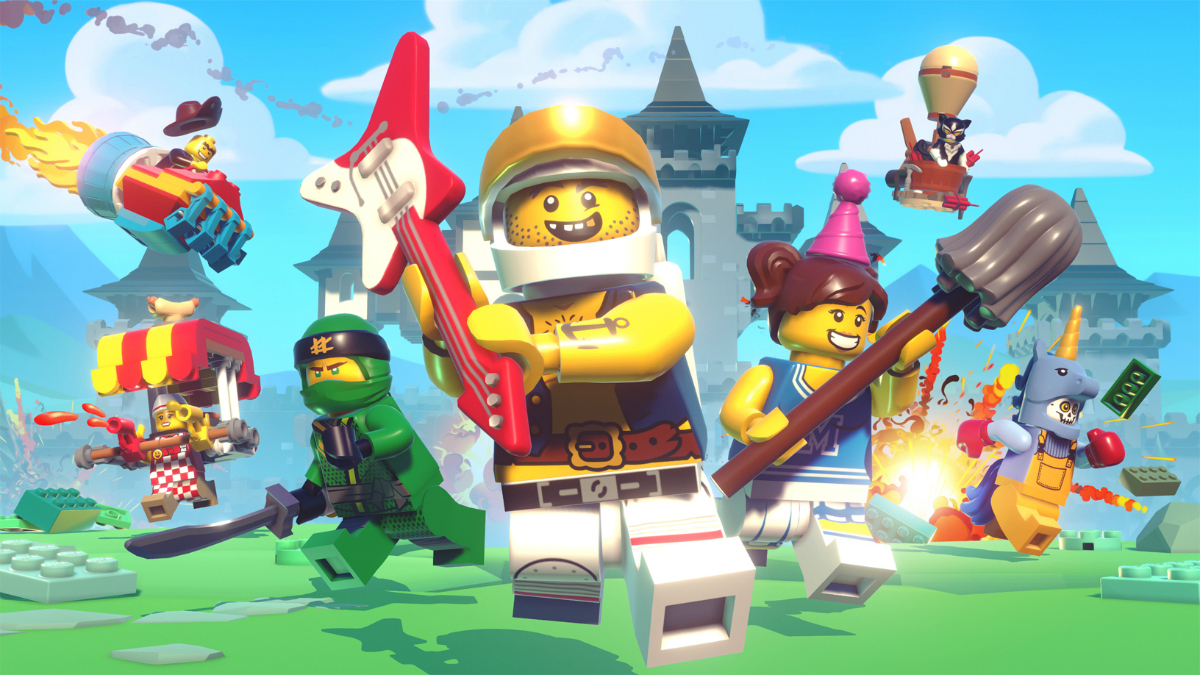 Love playing games? The App Store is the world’s biggest and most successful game platform. And, now Apple is taking it a step further with Apple Arcade, the first game subscription service that will feature over 100 new and exclusive games, coming this fall. Plus, there will be no ads or in-app purchases, and users can play offline anytime!

Also, subscribers will be able to play Apple Arcade games across iPhone, iPad, Mac, and Apple TV, which allows them to pick up where they left off in a game, even if they switch devices. Awesome! 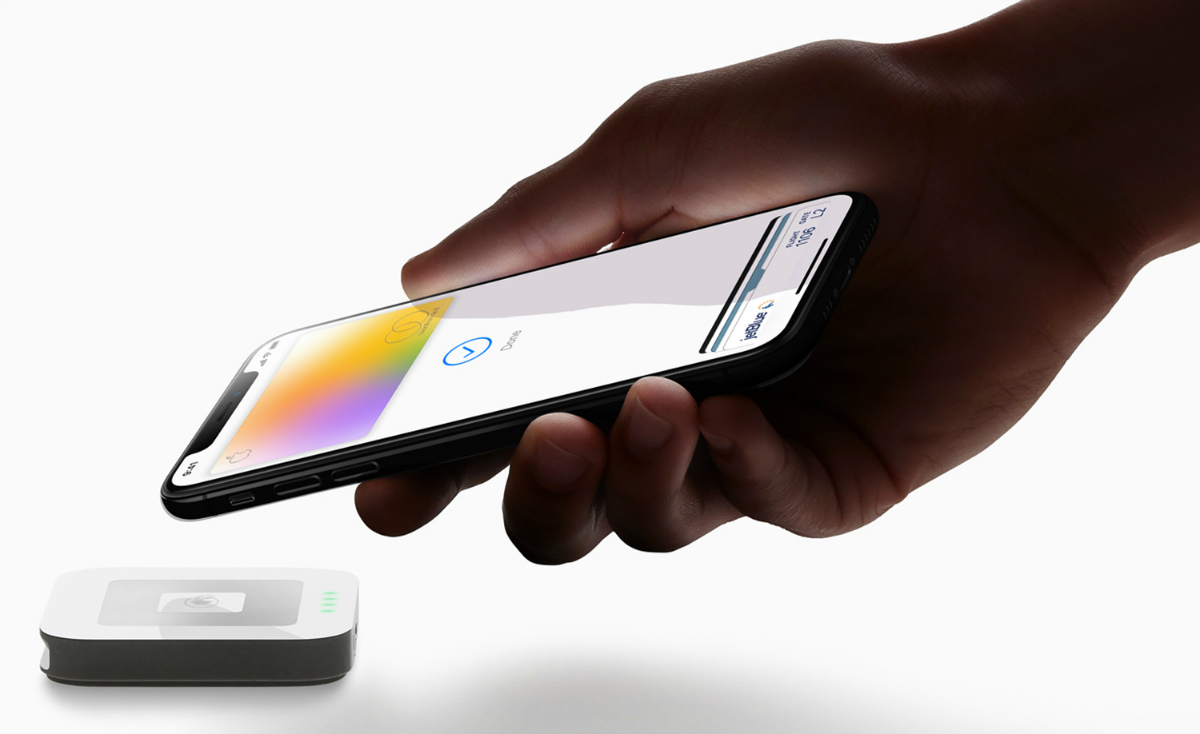 Apple also announced Apple Card, a new kind of credit card designed by Apple – not a bank! The best part? There are NO fees – which means NO annual, cash-advance, over-the-limit, or late fees, and it’s the first credit card that actually encourages you to pay less interest!

Plus, Apple Card conveniently lives right on your iPhone, in the Wallet app, so you can manage it right on your device. And, for every purchase you make, you’ll get a percentage of your purchase back in Daily Cash that you can spend however you want, right from your iPhone! There’s no limit to how much you can get and it goes right onto your Apple Cash card, so you can use it just like cash. 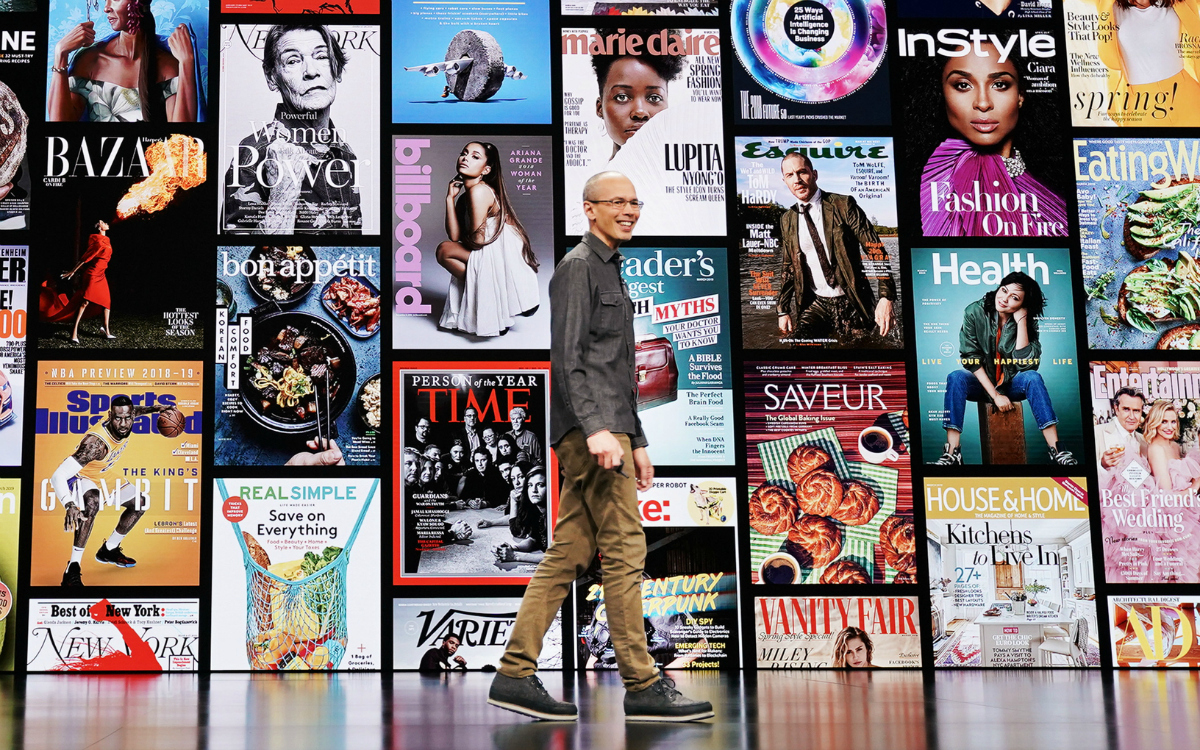 Apple News+ is available to purchase now for $9.99/month, but you can sign up for a free one-month trial to try it out (note that the plan automatically renews after the trial ends). Plus, through Family Sharing, up to six family members can share one Apple News+ subscription.

What do you think of these new services?

Let us know in the comments!

$150 Off 4 Michelin Tires & Installation at Costco