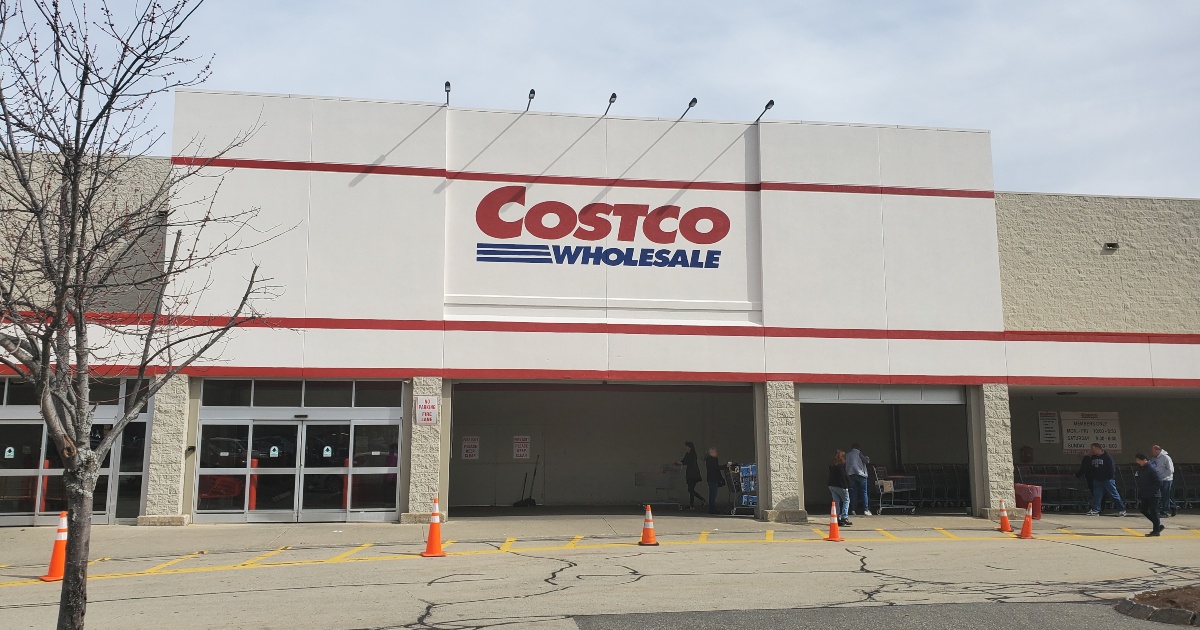 While many Costco members look forward to visiting their local warehouse club, this can be one of those errands that easily ends up taking longer than you think it will.

Now, some Costco members will have another way to save time by getting their purchases delivered straight to their door – including perishable groceries! 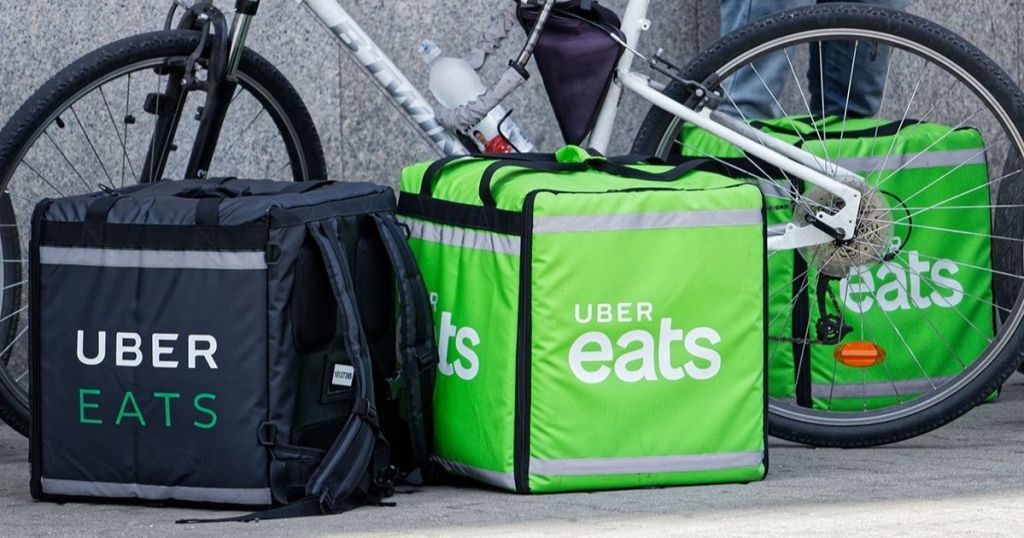 Costco is now testing grocery delivery in 25 Texas locations, so members of the wholesale club can use Uber and Uber Eats to have their groceries delivered!

Uber users in Dallas, Austin, and Houston can now use this feature to order from their local Costco warehouse, and additional Costco locations will be added to the Uber and Uber Eats mobile apps in the coming weeks. 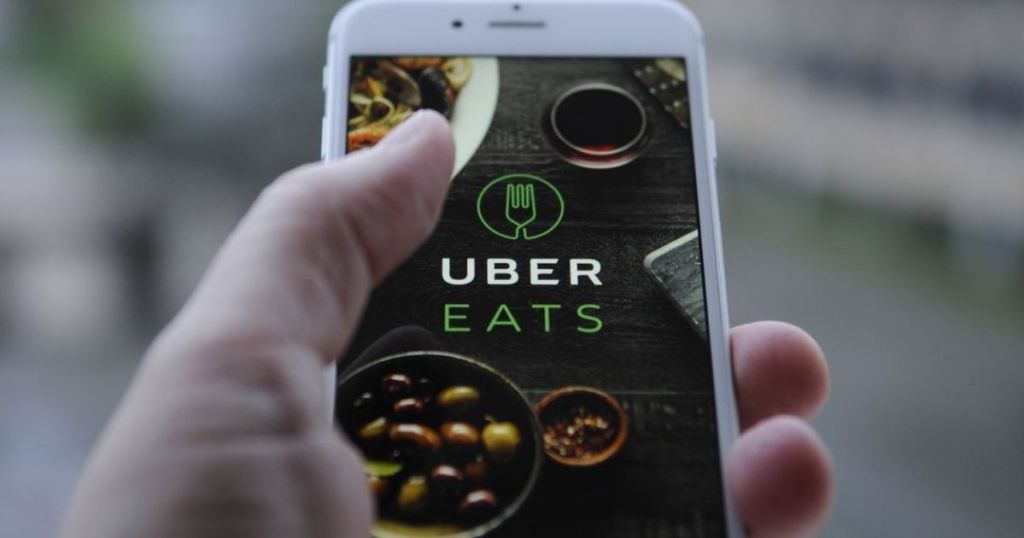 If you live in one of these metro areas and you’d like to have your Costco order delivered by Uber, the minimum order amount is $35. Delivery is free for Uber Pass and Eats Pass holders! 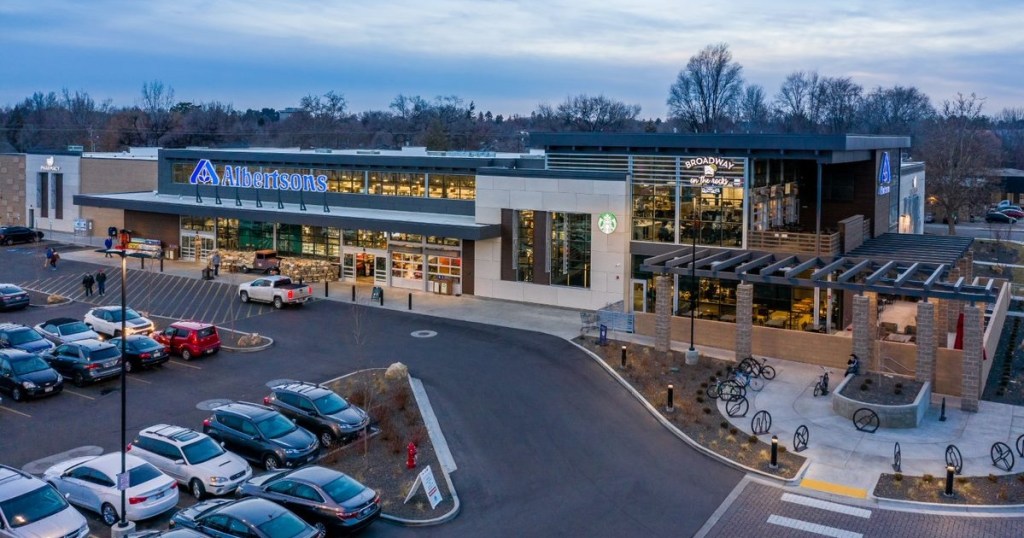 This is Uber’s first partnership with an American food wholesaler. The company recently announced its first national grocery partnership with Albertson’s Co., which more than doubled the availability of Uber’s grocery delivery services with the addition of over 400 cities and towns

While it’s not yet known whether this program will expand to Costco locations nationwide, there are other ways that Costco members can shop from home. The wholesale club also offers online ordering and delivery through its own services and third parties like Instacart.

Not a member? Consider snagging a Costco membership today!